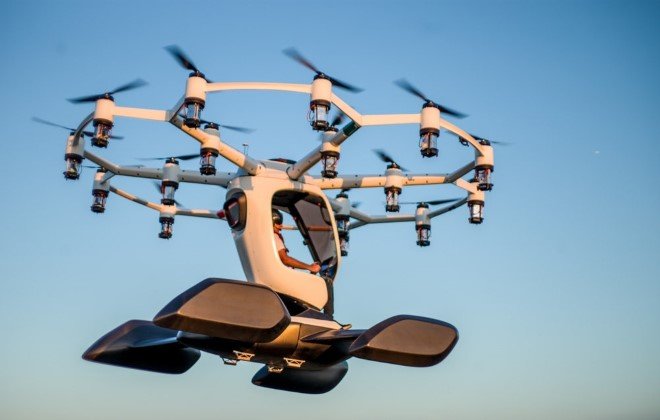 It may take some time for flying taxi services like Uber Elevate to arrive, but you will have a chance in 2019 to be amongst the first ones to pilot a manned multirotor. Lift Aircraft, a Texas-based company, is introducing its 18-prop electric VTOL aircraft for a debut personal flight experience for about the price of a skydive. It has been known for nearly a decade that manned electric multirotors will arrive in the market. Though early flying attempts at these things looked terrifying, the recent efforts by Volocopter and Kitty Hawk Flyer are finally starting to look more like finished aircraft. 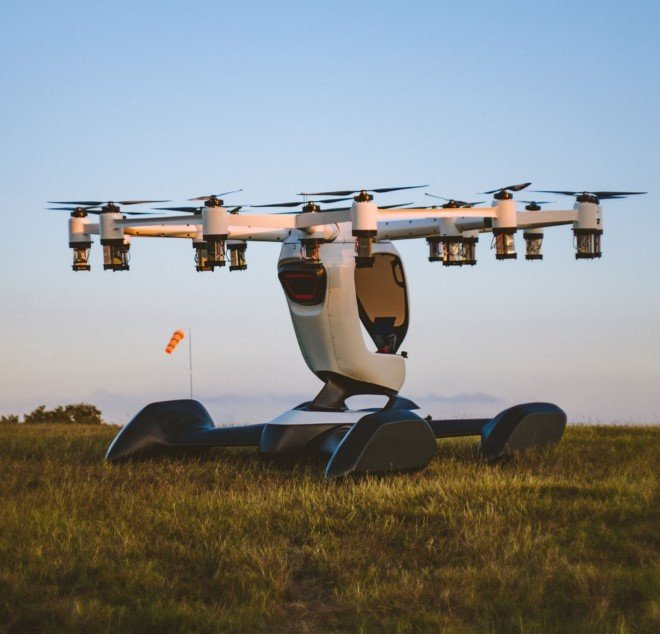 The company, Lift Aircraft, is coming out of its stealth mode with an elegant single-seat multirotor design, known as Hexa. The company’s CEO has already flown it. The company is planning to rent them out all over the United States instead of selling it. Hexa is a simple, lightweight 18-rotor electric multirotor. It has a single-seat made of carbon fiber, have four landing floats that are suitable for water or land, and a very simple control system that is based on an iPad Pro and a joystick. It weighs 196 kg (432 lb.), and unlike a helicopter, it’s basically a really big drone that has a seat. A raft of sensors and a flight controller do most of the flying for you. With a touch of a button, it can take off and land, and if a pilot decides to let go the stick, it will fly at a stable altitude and in a GPS-locked position. The ground force can take over the control of the Hexa and bring them down if the pilot starts causing trouble or freaks out. 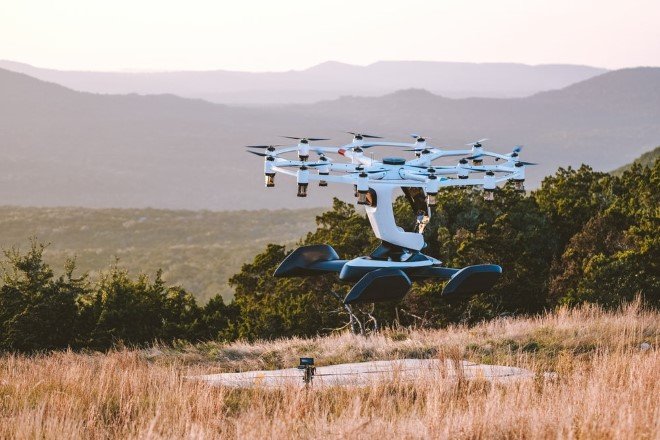 Instead of having one central battery pack, the Hexa has 18 small batteries clipped underneath each of its rotors. The batteries can last around for 10 to 15 minutes per flight. Before heading out to the launch pad, pilots are subject to VR training session to familiarize themselves with the control scheme. The iPad touchscreen makes things even simpler for beginner pilots by enabling them to one-touch takeoff and landing.

Zanco launches the world’s smallest phone with a… 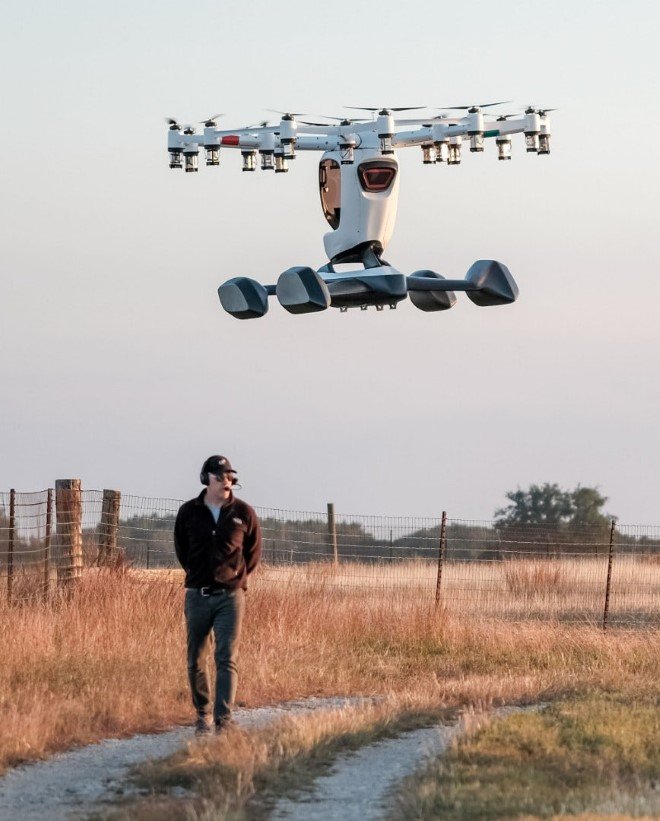 Since Hexa will be flying under the ultralight classification (means no pilot license or certification), therefore the pilot will not fly over any populated areas, will be limited to fly under 700 feet, or 1200 feet in some locations. The maximum speed for this category is 55 knots (101 km/h or about 63 mph). The aircraft will be geo-fenced to an allowed flying area, and it will be electronically restricted to not go above the speeds specified. The aircraft will be fine for pilots over 18, have a height shorter than 6 feet and 7 inches (200 cm), and weight under 113 kg (250 lb.). 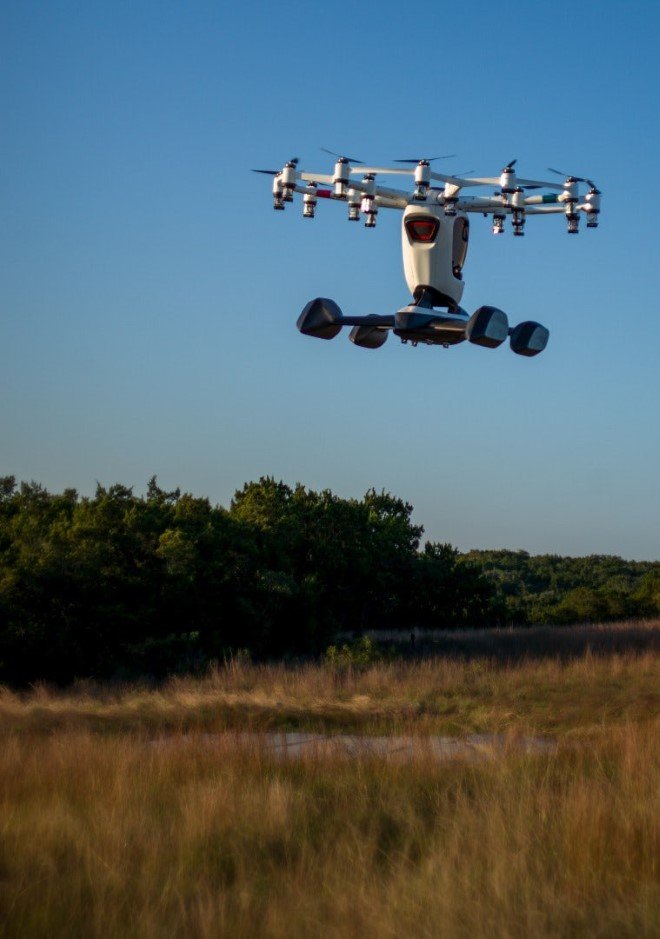 The public will have the first look of Hexa in March 2019. The multirotor will be rented out for a price similar to other adventure activities like hang gliding, skydiving, etc. and will be in the range of US$150 to US$250.

Lazareth’s transformable flying motorcycle has jet turbines in its wheels

This is why there is a hole in the spaghetti spoon