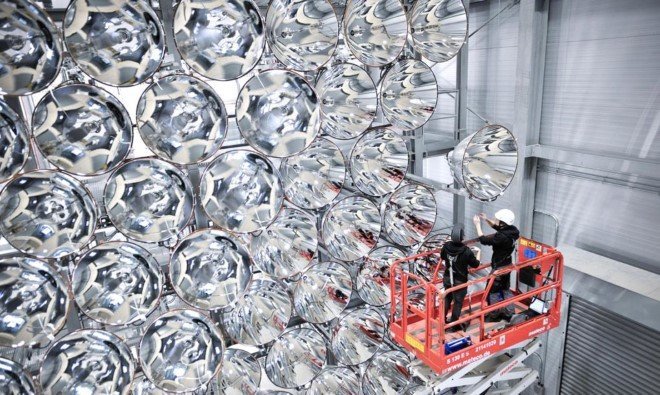 Humans love just love to challenge themselves! In addition to deep space explorations and artificial intelligence, scientists have now come up with an artificial sun!

A bunch of scientists at the German Aerospace Centre wanted to create an environmentally friendly fuel by lighting up the world’s largest artificial sun. In order to achieve this, they have created ‘Synlight’ (ten points for the smart name) which is basically made up of 149 humungous spotlights that together have a light intensity that is ten thousand times greater than the sunlight perceived on Earth! These spotlights are very similar to the ones you’ll find in a cinema projector. According to the German Aerospace Centre (DLR), “These enable solar radiation powers of up to 380 kilowatts and two times up to 240 kilowatts in three separately usable irradiation chambers, in which a maximum flux density of more than eleven megawatts per square meter can be achieved.” 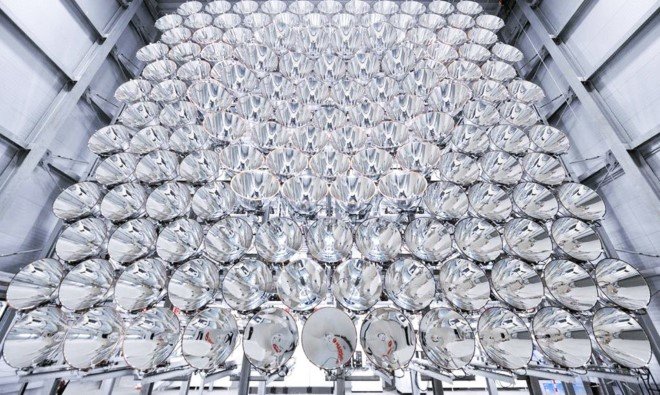 Cheap Places to Travel Around The World for people on a…

However, the downside is that in order to run this Synlight, one needs electricity that is equivalent to the amount consumed by a family of four in a year. What is worse is that this electricity requirement is for a four-hour run only!

According to DLR, the researchers are focusing on solar fuels which means that scientists look into new ways of creating hydrogen. The institute’s director, Bernhard Hoffschmidt, said that the furnace-light conditions can produce up to 5,432 degrees Fahrenheit which makes hydrogen production an intricate as well as a dangerous task. For now, DLR says that air and space travel industrial companies can use Synlight to test various components under the supervision of the DLR scientists. 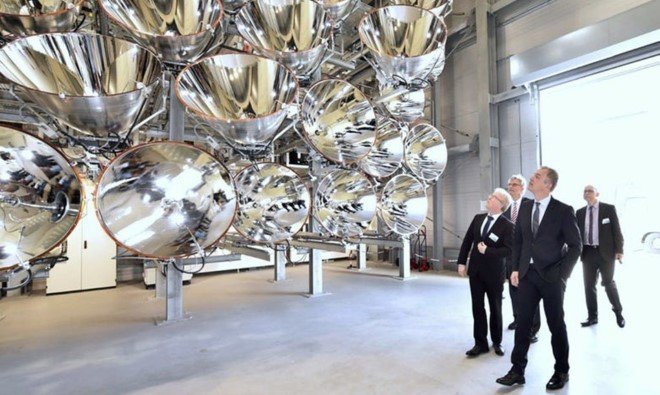