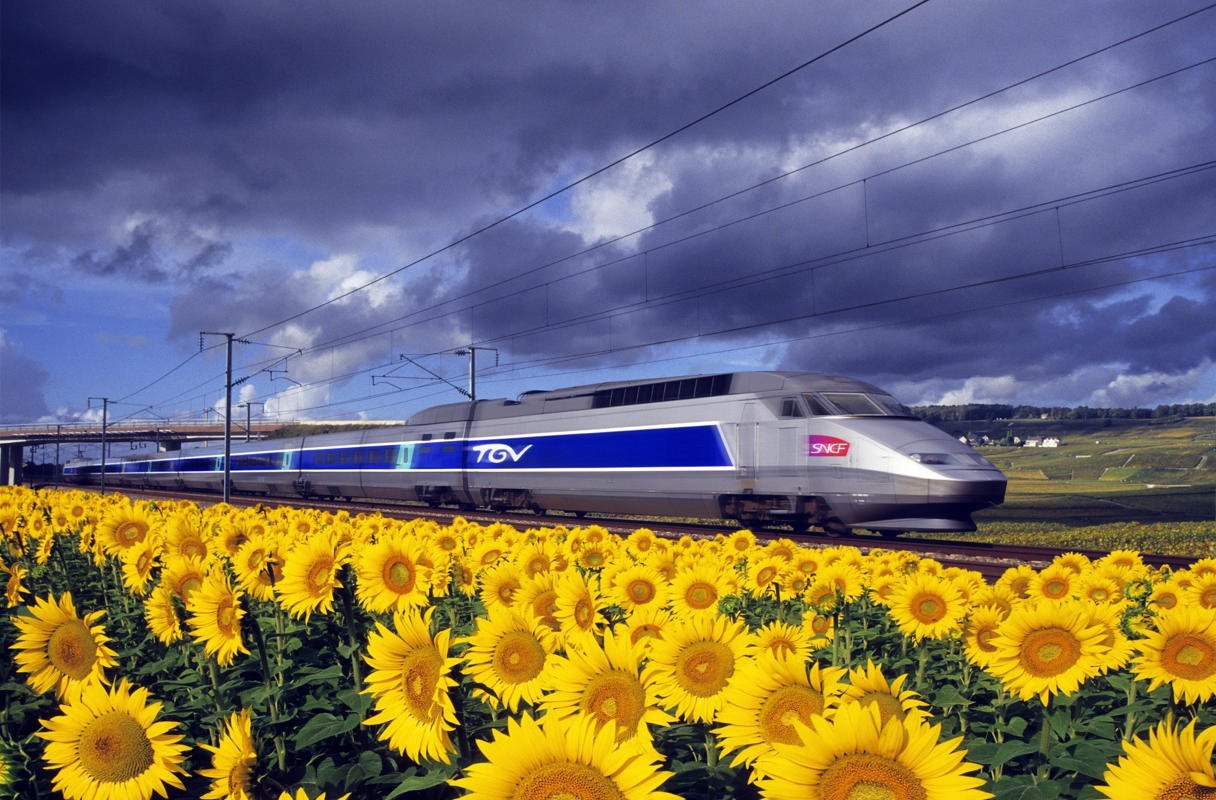 High-speed rails have improved the travel experience in a growing number of countries. With the passage of time science and technology revolutionized the entire railway systems from steam locomotives to high-tech bullet trains. Today, railway is considered to be an important mean for mass transportation.

Glass-bottomed pool at a renovated Italian hotel is…

Let’s take a look at some of the World’s high speed trains.

The aerodynamic trains of Taiwan High Speed Rail operates between the capital, Taipei, and the industrial city of Kaohsiung, covering a distance of 345km in around 90-100 minutes. 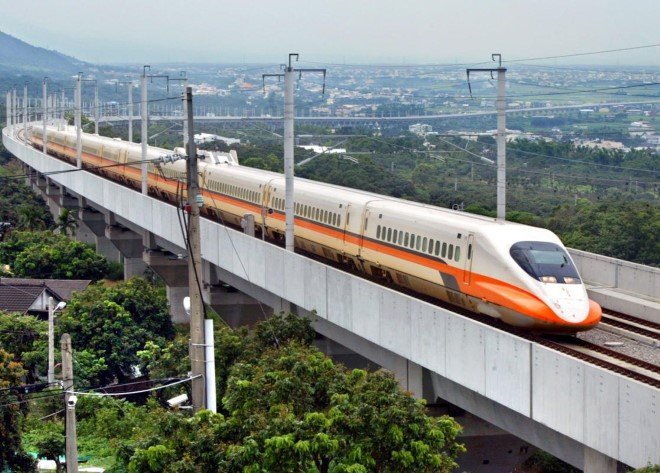 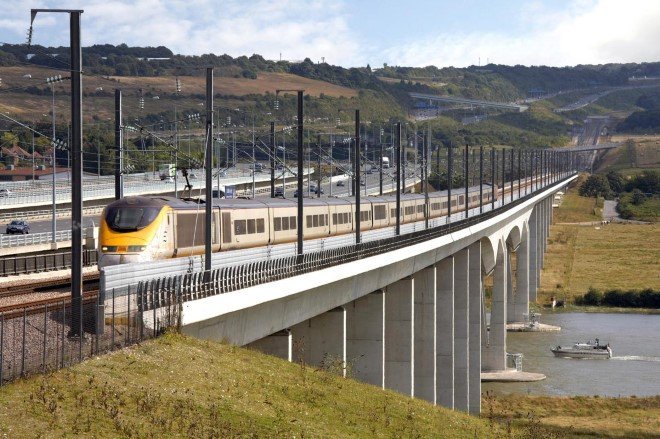 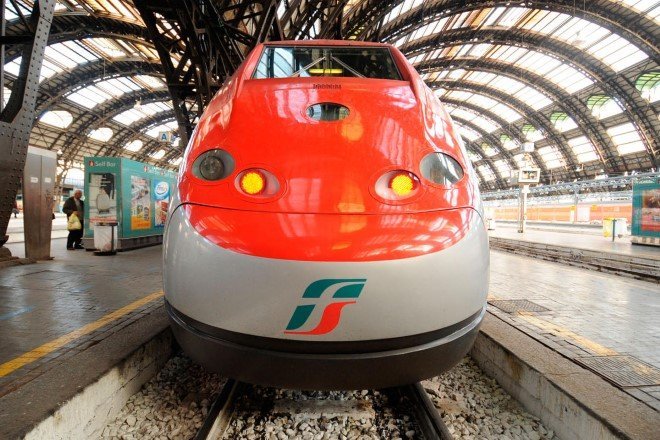 Manufactured by Hyundai, the trains take nearly seven minutes to accelerate from zero to 190 miles per hour but need just 1.2 minutes to come to a complete stop. Operating between Seoul and the southern port cities of Busan and Mokpo, KTX2 makes a trip in less than three hours.

Over the past two decades, Spain has transformed its rail service from one of Western Europe’s slowest and least efficient into the continent’s largest high-speed network, spanning 1,900 miles and nearly every major Spanish city. 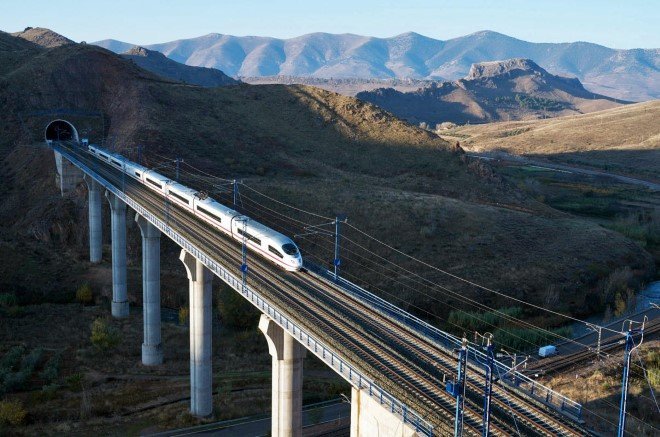 Nicknamed as  Duck-Billed Platypus  Shinkansen E5 is Japan’s fastest train. This train operates between a 419 miles route between Tokyo and Aomori. 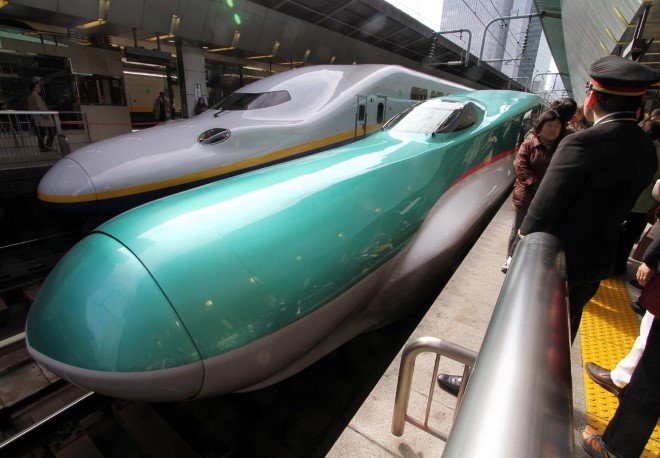 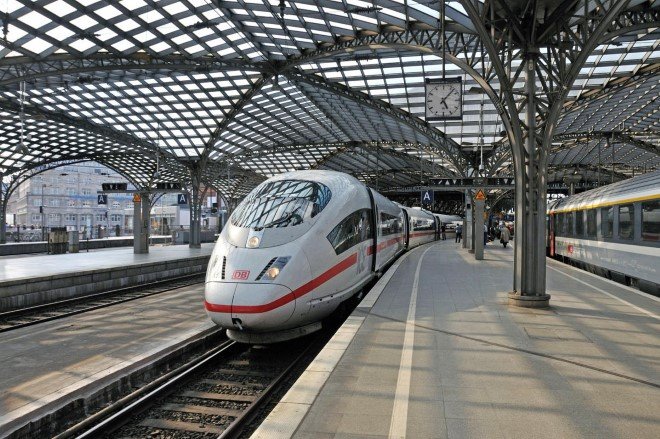 From a starting point of zero, China has accelerated to develop the world’s largest and busiest high-speed rail network in less than a decade. Its 5,800 miles of rapid trains now carry nearly half a billion passengers per year. 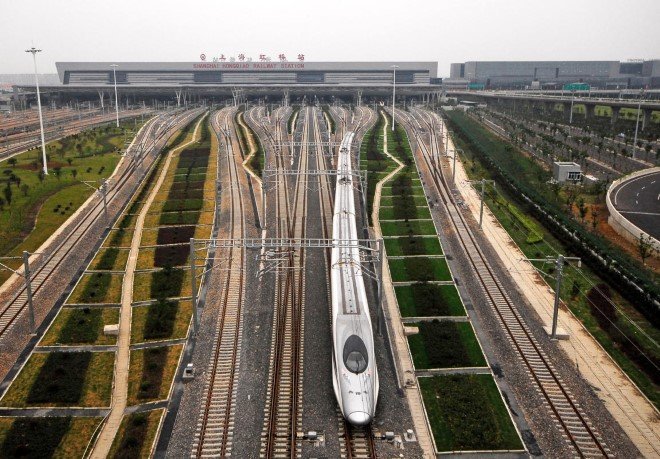 The SMT’s top operating speed of 268 mph makes it faster than any NASCAR, Indy, or Formula One race car. 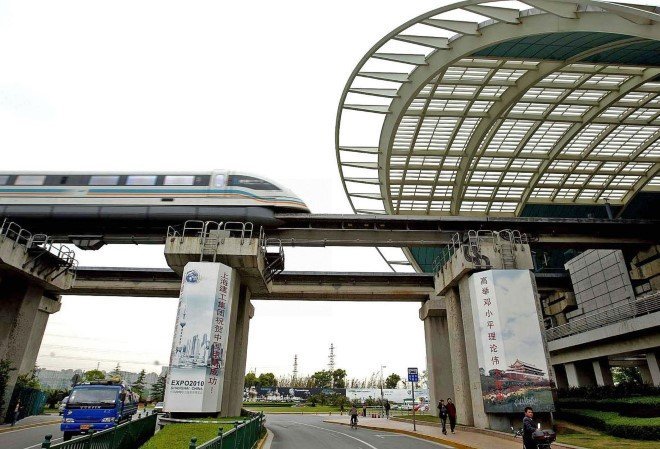 YOU MAY ALSO LIKE: World’s Largest Heavy Lift Helicopter

10 of The Best Skylines of The World Ranked