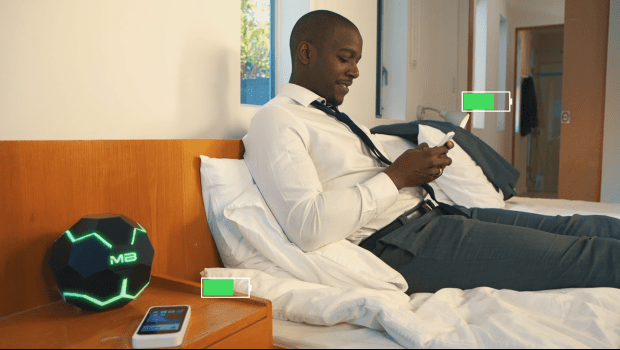 Imagine. Actually no, it has happened to all of us at least once so recall. You were scrolling through your Facebook newsfeed, and suddenly your phone warned you about low battery so you sat by the socket, plugged in your phone, and continued to scroll down even though your wire was bent in an uncomfortable manner. ‘Yay, didn’t have to put the phone down’ you think to yourself, but the next time you plugged it in, your wire refused to work probably because you treated it so badly.

It’s happened to me a lot of times, I mean I’m on my sixth wire (no joke) so I seriously can’t wait to get my hands on the MotherBox! 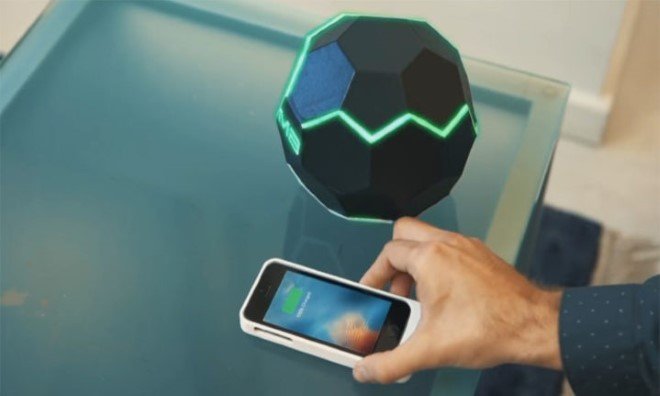 Wondering what the MotherBox is? Well, it’s a router-like wireless charging solution for all smart devices designed by Yank Technologies in Columbia University. On 22nd March 2017, the project was launched on Indiegogo for crowdfunding and so far, it has raised over $200,000. According to the inventors, it is the first ever truly wireless charging product as it requires no contact between the phone and the charging device.

All you need to do is plug the receiver (it’s pretty sleek, don’t worry) into the power port of your smartphone, and it begins to catch the charging signals emitted from the MotherBox and charge your phone. Quite simple, no? Just like a wifi router, the closer you are to the MotherBox, the better the charging performance will be. According to Yank Tech, if the smartphone is 20 inches away then it supplies 2 watts of power, and if it’s 10-15 inches away then the power doubles to 4 watts. The best part is that you can charge multiple devices at the same time – no more fighting over charging cables!

The Most Stunning Satellite Photos of 2015

‘Sherp’ is a monster mini truck that can go…

The device works in such a way that the patent pending antenna configuration transmits the charging signals in all directions and frees you from putting your phone down while charging. An app for this device also allows you to control and alter the rate of charging and serves push notifications when the connected device runs out of battery. As for the size, the MotherBox comes in two sizes i.e. 50 cm and 25cm. 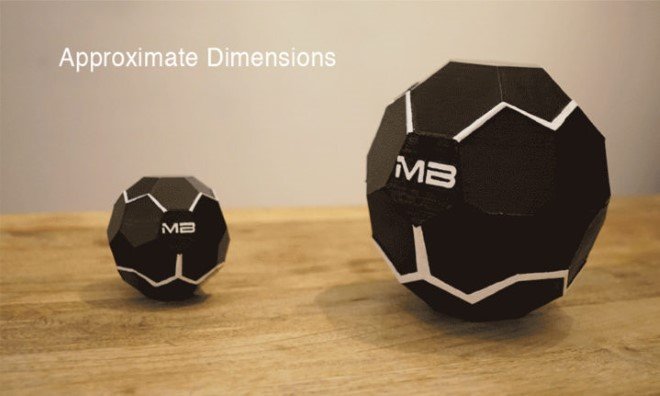 So, what does this device look like? Well it is a polyhedron with 20 faces that needs to be plugged in. It somewhat resembles a cross between Doctor’s Octopus tritium fusion reactor and a luminous, cybernetic soccer ball. The smaller version of the MotherBox has a rechargeable battery, so it’s basically portable. The two versions come with a receiver as well as a USB cable.

Chameleon Pens Give Depth To Drawings With Their Stunning Shades