Here Is The Best Place To Put Your Wi-Fi Router, According To Physics 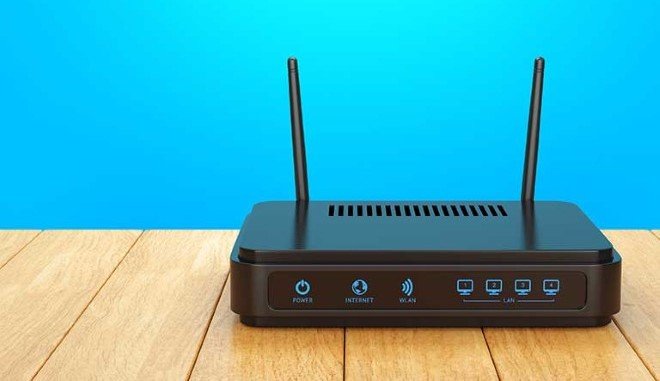 It is important to first understand the significance of electromagnetic radiation in order to ferret the best place for your router! Now, you may think of electromagnetic radiation as something harmful but all that will change once you realize that these very radiations allow you to see all thing things you see, and more importantly, these very radiations connect your smartphone or laptop to the Wi-Fi signals!!

So, basically all forms of communication are carried by electromagnetic waves. The man behind this research said that while studying Maxwell’s equation along with many others, he began to think if there was a way to stimulate and improve the Wi-Fi reception in his flat. Now, conventionally you’d need supercomputers with thousands of processors running simultaneously but he soon realized that he only needed his smartphone to run the program!

He invented a model in which he introduced a small current oscillating at 2.4GHz (as that stemming from a wireless router’s antenna) and allowed Maxwell’s equations to determine the flow of the electromagnetic waves. After this, he mapped all the walls in his flat along with the Wi-Fi signal strength that varied as the virtual router moved. The first thing he learnt was that Wi-Fi signals work much more efficiently in open space hence the router should be placed in such a way that there are minimal walls between the device and the router.

Further study showed that the Wi-Fi reflections tend to overlap and thereby cancel each other out. This is known as ‘standing wave’ and the dark spots on the map meant that the Wi-Fi signal was low. Hence, he realized that the position of the router plays a crucial role in the signal’s strength. Once it worked out for him, many people approached him on all platforms, and thus he ended up developing an Android app by the name ‘where’s the best place for my Wi-Fi router’? This app generates simulated electromagnetic wave-based solutions.

Moral of the story: A bit of curiosity leads to great inventions!

FOMO is a wearable camera disguised as an ordinary button badge