What if the Earth were flat and you could walk right to the edge? 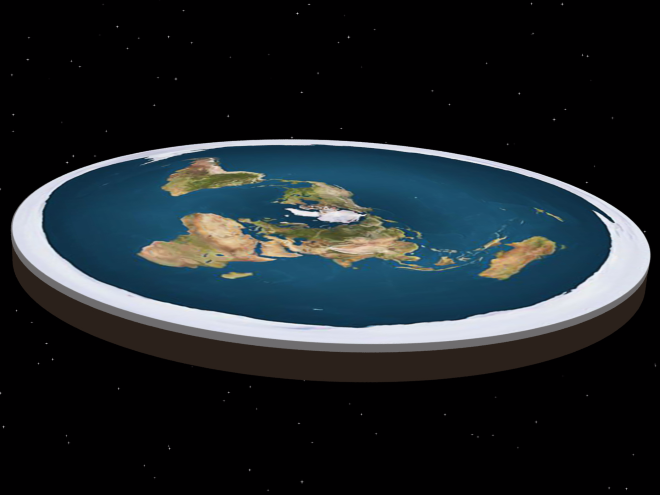 Thanks to Pythagoras, almost the whole world has come to terms with the spherical shape of Earth. However, it is true that most of us have wondered about the alternate reality of Earth being flat, at one point or another. Well, the YouTube series, Vsauce has figured out that mystery for all of us.

Contrary to the common believe of people falling off the edge of the planet if it had been flat instead of spherical, the video confirms that people would have rather been attracted towards the very centre of the Earth if they were to stand at the verge of the planet.

Vsauce’s host, Michael Stevens says that had Earth been similar to a flat dish with the right thickness and density then there wouldn’t have been any considerable difference for the people living in the middle. However, people living at the edge would have felt excessive force pushing them back to the centre at a great angle.

You can cure away your body pain just by adjusting your…

To say the very least, the idea of falling off the edge of a flat planet or falling away from it, both are equally scary as well as thankfully, hypothetical.

80,000 watch base-plates make-up a hypnotic and magical installation in Japan