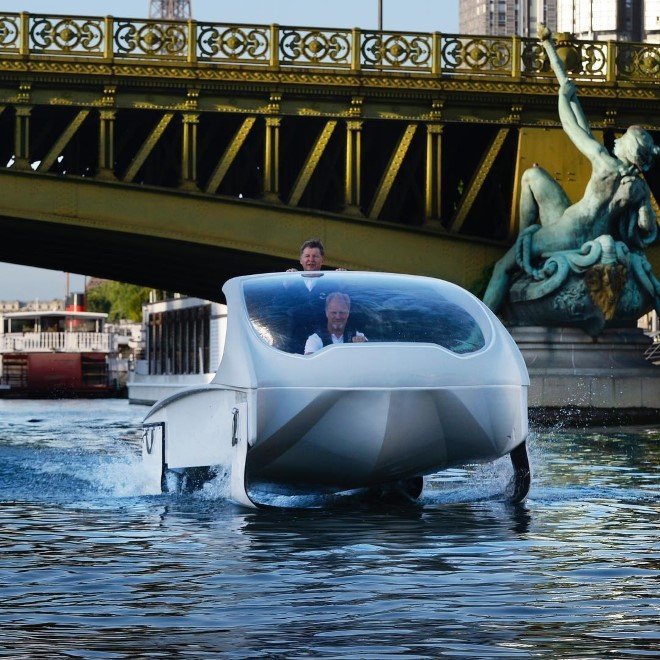 Imagine if you could fly over the River Thames in a bubble – sounds absurd no?

Well, technology is advancing at such a fast pace that nothing seems impossible now. I mean we have digested the concept of Space Train (a train-like vehicle that will take merely 48 hours to reach Mars), and have accepted the reality of taking pictures through walls. So, the concept of a seabubble water taxi is quite believable too!

Alain Thebault, a French inventor and yachtsman, came up with this fancy idea of a driverless bubble taxi. Previously, he had designed as well as built the fastest sailboats in the world. He said that one day, tourists and citizens of London can enjoy the city’s aesthetics while hovering over the River Thames. When asked where he got the idea from, Thebault said that while traveling from Los Angeles to Hawaii, his daughters complained about the pollution in Paris, London and America so they asked him to invent a zero-emission cab. Thus, he came up with what they now call a ‘SeaBubble’! 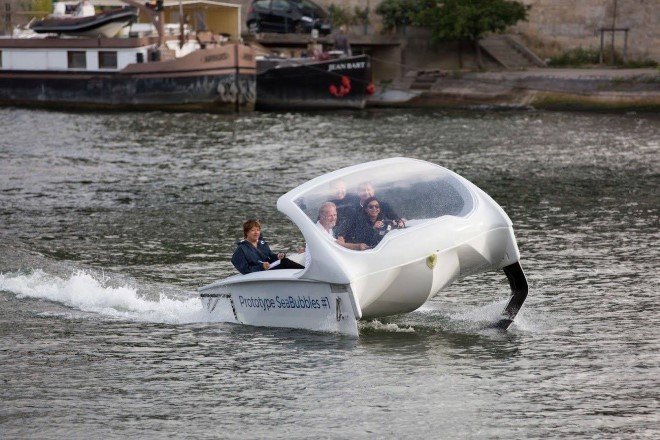 The futuristic concept vessel costs around £25,000, and has the ability to rise 2.5 feet out of the water while cruising at a maximum speed of 11 miles per hour.

Now for the big question: how does it seem to ‘fly’? The concept vessel has a hydrofoil design which consists of four wings/foils that are fully submerged in water while the placement of two small electric motors, fuel the SeaBubble. 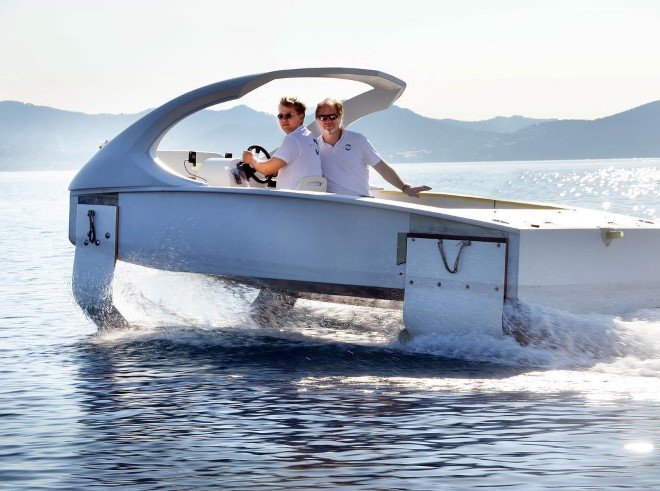 This Book-Cum-Chair Design Is Absolutely Genius! 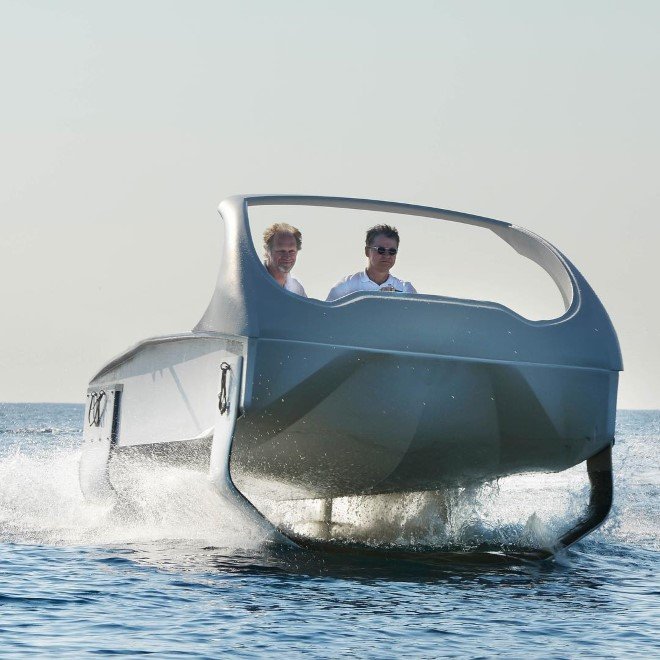 Thebault is best known for being the designer and skipper of l’Hydroptere – a sailing hydrofoil trimaran that has been termed as ‘the flying boat’. It is considered to be one of the world’s fastest sailboat, reaching speeds of more than 60mph!

In an interview with The Local, Thebault said that the river taxi is much like the Fiat 500 in terms of design but what makes it unique is the different propulsion. The Mayor of London has also shown interest but not yet contacted him. Many big companies such as Renault and Uber have shown interest in investing in this technology, and about a 100 people have already signed up to purchase their own SeaBubble!

Watch the experimental prototype of SeaBubble water taxi, in action below:

Beauer 3X Trailer Expands to 3-times of its Original Size