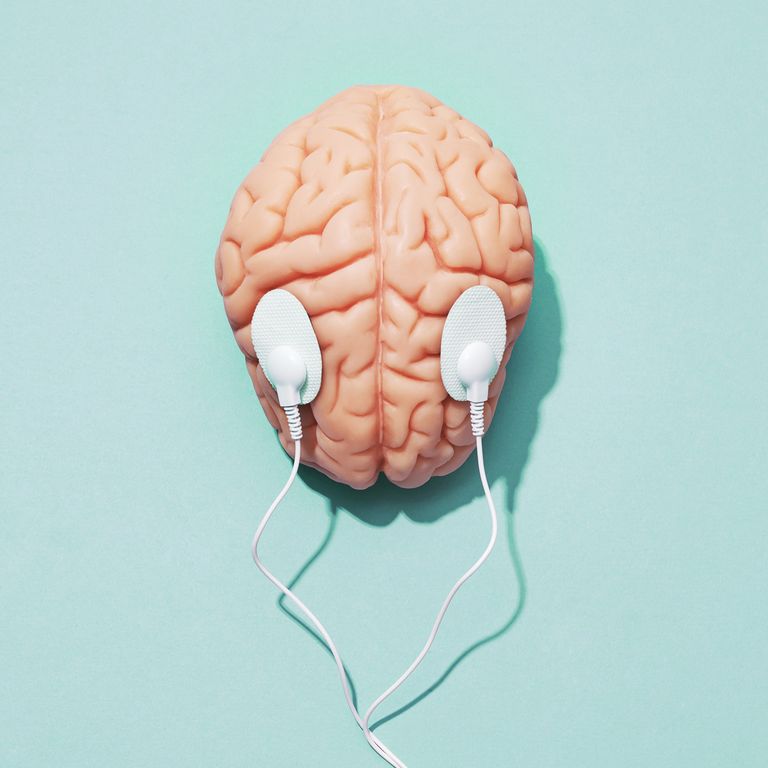 About 11% of the world’s population is visually impaired. While some have the tendency to perceive, even fewer have the ability to project it. Much of the information coming from the eyes is controlled by the cortex part of the brain. Knowing that information, scientists have been working on ways to help the visually impaired regain their eyesight. In the past researches, scientists have worked with stimulating the individual parts of the cortex in the hope of generating an image for the patient but all in vain.

Technology to the rescue

Technology has finally paved the way for the visually impaired. Researchers at UCLA and Baylor have studied the effects of inducing a specific sequence of electrical impulses in the cortex of the brain using electrodes attached to the surface of the brain. The light seen by the blind participant is known as the phosphene. It appears as a short burst of light without practically inducing any light directly in the eyes. An example of seeing mechanical phosphene with people with normal sight would be the trippy sight one gets when they rub their eyes too hard.

Research and its impact

The study was carried out with 6 participants. Jolts of electricity were traced on the electrodes, spelling out alphabets with drawn lines. Two of the participants were completely blind while 4 had sight and all of them could recognize up to 86 images per minute. The work with visual prosthetics still has a lot of progress to make before any conclusive results. However, experts do believe that somewhere in the future, technology will enable them to come up with a device altogether that could help the blind regain their sight.

What did the study cover?

The study involved using “stimulating electrodes in a dynamic sequence’ on the cortex of the brain, ultimately leading to a pattern or shapes of light visible in the sight of the visually impaired participant. As the subjects pointed towards the ‘sighting’ of these images even when drawing at a rate of 86 patterns per minute, the researchers concluded that the use of brain prosthesis was key in restoring even a tincture of sight to the less fortunate ones.

A visually impaired participant draws the corresponding shape as simulated by the electrodes on his brain.

Researches have only gone as far as drawing basic shapes and alphabets such as C, W, and U and say it could be a while till they trace more complex imaging. According to Michael Beauchamp, a neuroscientist, and Daniel Yoshor, a neurosurgeon, a brain is the most complex part of the body, and working with it is always confusing and time-consuming. For them to understand how to stimulate a particular sequence of electrical impulses with the correct phosphene combination is no walk in the park.

They write in their study, “Our new stimulation paradigm can be explained by analogy to tracing letters on the palm. To convey the letter “Z,” one could press multiple probes arranged in a “Z” pattern into the palm. However, this technique produces a percept of touch without a coherent form. Alternatively, one could dynamically move a single probe in a sequence that matches the “Z” shape which immediately produces a coherent letter percept.”

The method was first brought to light in the 1960s when the researchers came close to breaking the code to enable the blind to gain sight again. The concept they adapted was to stimulate certain parts of the brain that could construct a visual aperture and subsequently the sense of sight for the blind. While being on the right path of research, the mistake the researchers of the time made was the way the electrical impulses were to be sent through the brain.

In their perspective, stimulating impulses in specific spots of the brain would lead to some successful trials but in reality, they needed to focus on the specific pattern of the impulses being sent. The scientists of that time figured that the number of phosphenes that will emerge will ‘automatically coalesce’ to form an image for the visually impaired. “But the brain is far more complex than a computer display, and for reasons that we don’t yet fully understand, it is actually very difficult to produce recognizable forms from mechanical phosphene combinations,” Beauchamp and Yoshor said.

What are Mechanical Phosphenes?

According to John Pezaris who is the head of Visual Prosthetics Laboratory at Massachusetts General Hospital and an assistant professor at the prestigious Harvard University, the concept of mechanical phosphenes, the ones we observe when rubbing our eyes too hard was first described by an ancient Greek philosopher and physiologist Alcmaeon. And then later in 1755s a French physician Charles Le Roy discovered the process of stimulating the brain to gain sight with the aid of electrical impulses and produce phosphenes to the sight-impaired.

What does the future hold for the visually impaired?

As described earlier, the brain drawing technique still has a lot of hefty days ahead of it before conclusive results could emerge. A letter was written by Roelfsema in the journal Cell, he wrote, In the future, visual prosthetics will likely contain “many thousands of electrodes,” whereas the study only used a few dozen, the authors said. They also added, “these electrodes may be designed to penetrate the cortex so that the electrode tips are closer to the neurons that lie several hundred microns below the cortical surface”

Quality of life is the key for the visually impaired

Beauchamp and Yoshor said, “to make visual prosthetic devices useful for blind patients, they have to improve quality of life,” For patients to live with these prosthetics they would need better equipment that could be implanted in the brain or the retinas and better software systems that could process the information presented by these electrodes. Aside from all this, the visual prosthetics that would enable the visually impaired to see would need to be something the patients could work with on a daily basis so the discomfort would be something completely out of the picture just like in case of other types of prosthetics available.

Roelfsema told Live Science, “The current electrodes going into the brain can cause damage and do not work long enough,” he said. For certain patients, however, surface electrodes may work best, depending on the risks associated with implanting electrodes deeper in their brains, Pezaris said. “There are so many different causes of blindness”. In his point of view, penetrated electrodes would result in better imaging than the surface electrodes while the best remedy would be implanting these electrodes directly into the retinas of the eyes.

Pezaris said of visual prosthetics. “Fundamentally, one of the things we have to keep in mind is that blindness is not a life-threatening condition and therefore the risks need to be balanced out with sufficient benefits.” There would be serious risks involved working with the brain and that too directly on its surface hence the patients would need to weigh out the chances and their desire to see. Would it be worth it to lose movement in some part of their body or complete paralysis just for an attempt to see again?