These Stunning Places Will Help You Unplug From Everyday Life 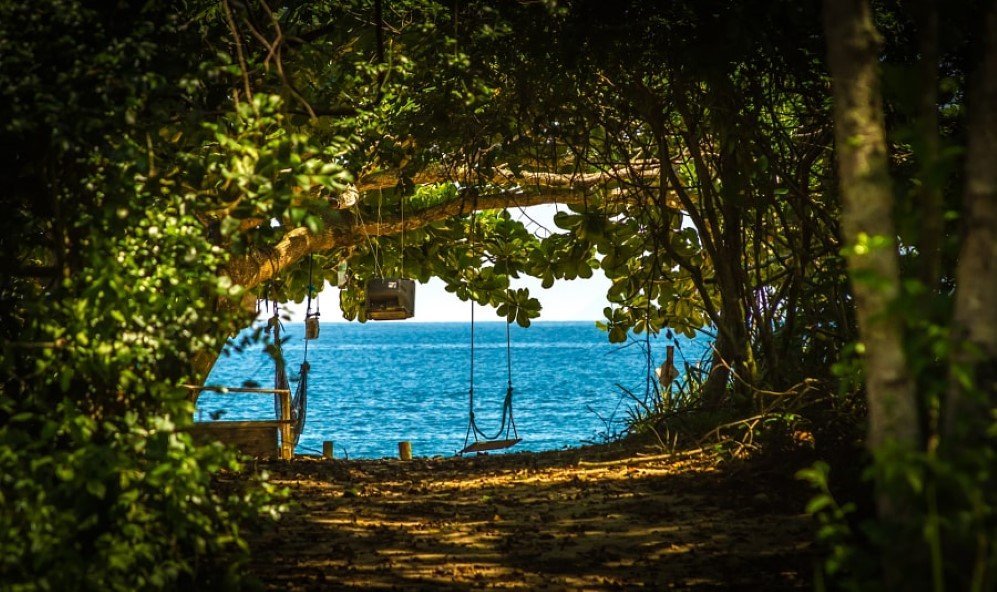 With the hectic routine of city life, people seldom get a chance to explore the enchanting natural beauty that surrounds us and even when they do get the chance to break the vicious cycle of workload and responsibilities, a single e-mail from the office can ruin the whole experience.

Volocopter is collaborating with Grab to work on launching a…

According to a survey conducted in 2014, 42% of the employees feel obligated to check their e-mails even when they are on a vacation. While those of us who are not yet bounded by any work responsibilities tend to be so engrossed in the social media that the captivating landscapes do not even receive as much as a second look. So, if you really want to get away from the trap of Wi-Fi and wish to absorb all that nature has to offer then book your tickets to these stunning places with little or no connectivity to Wi-Fi at all. 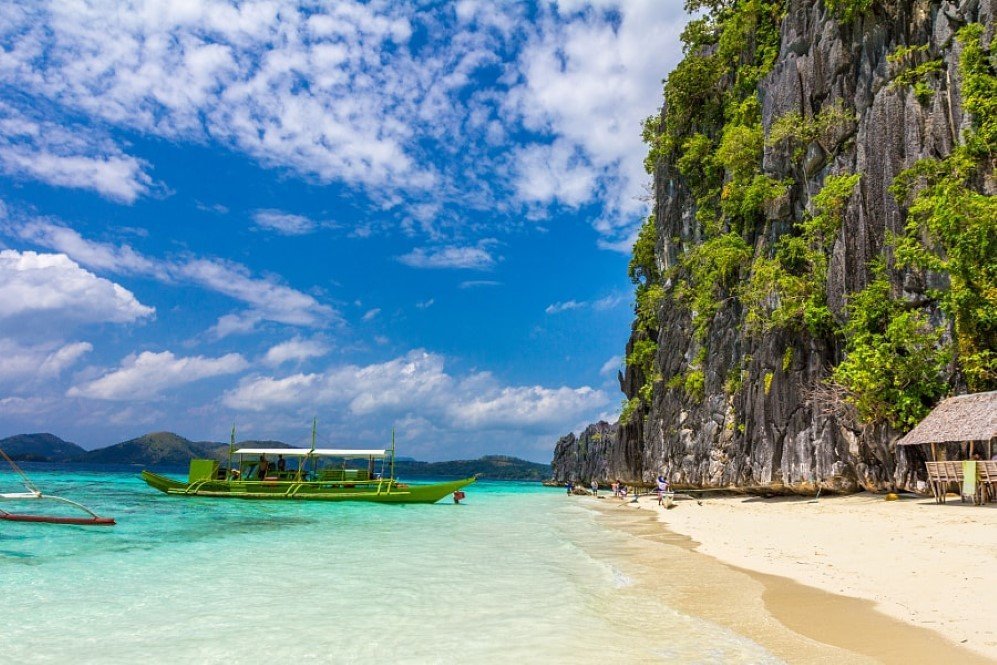 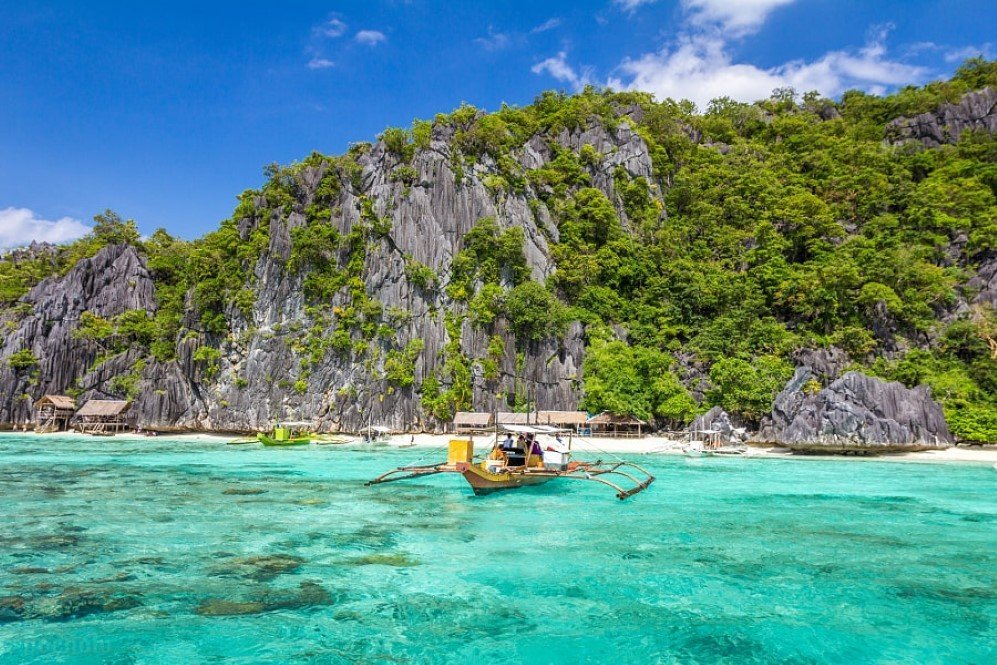 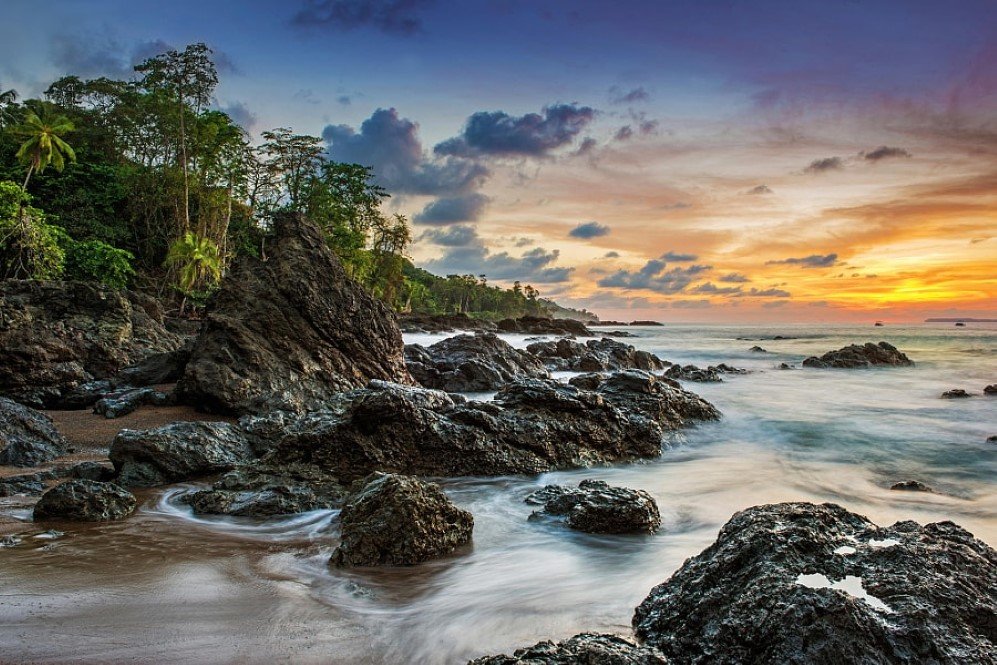 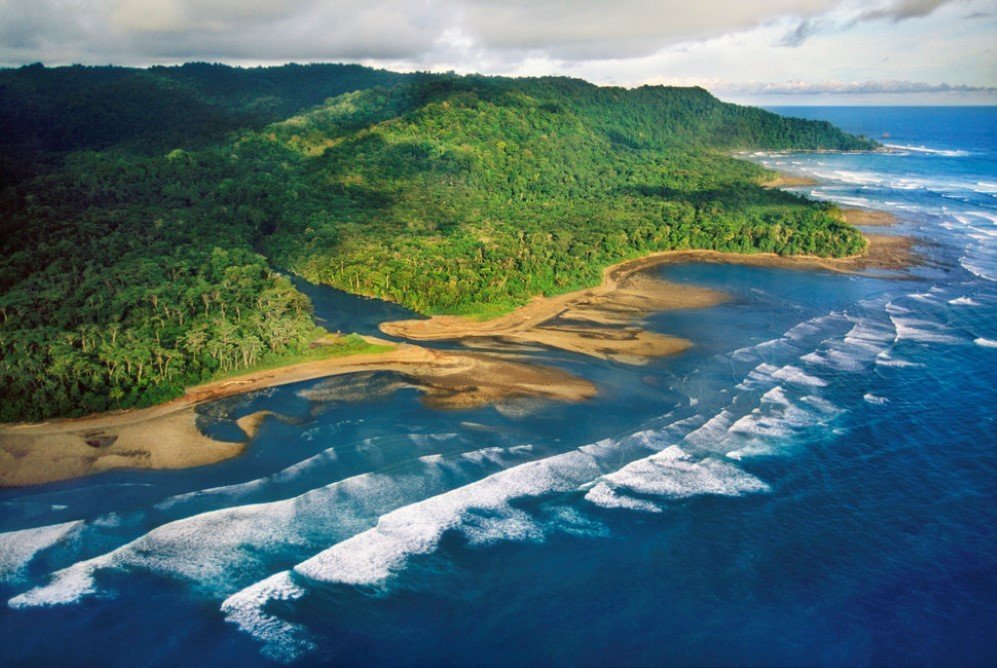 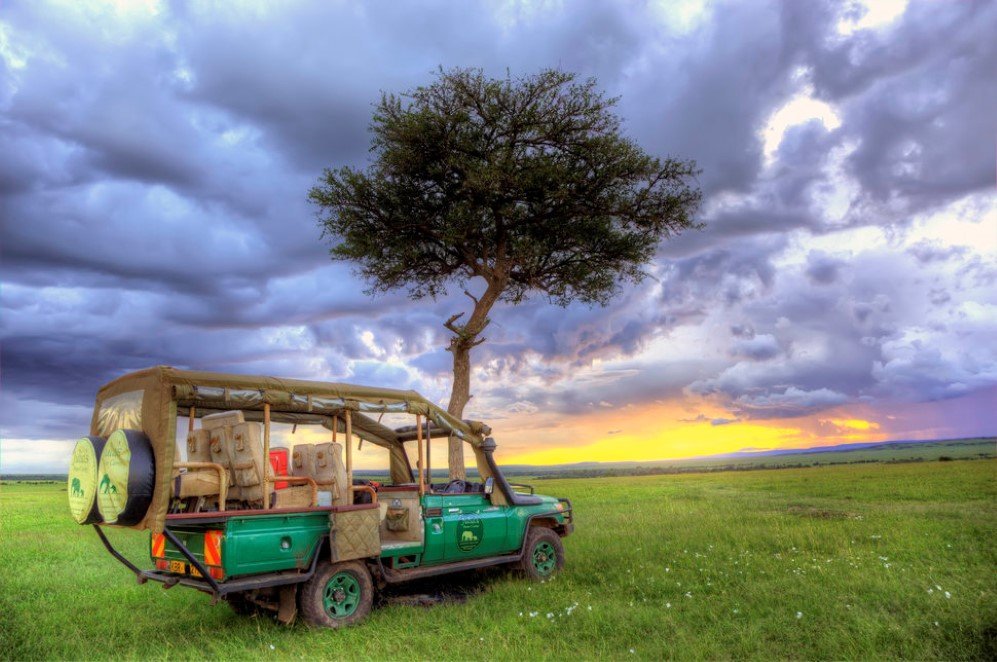 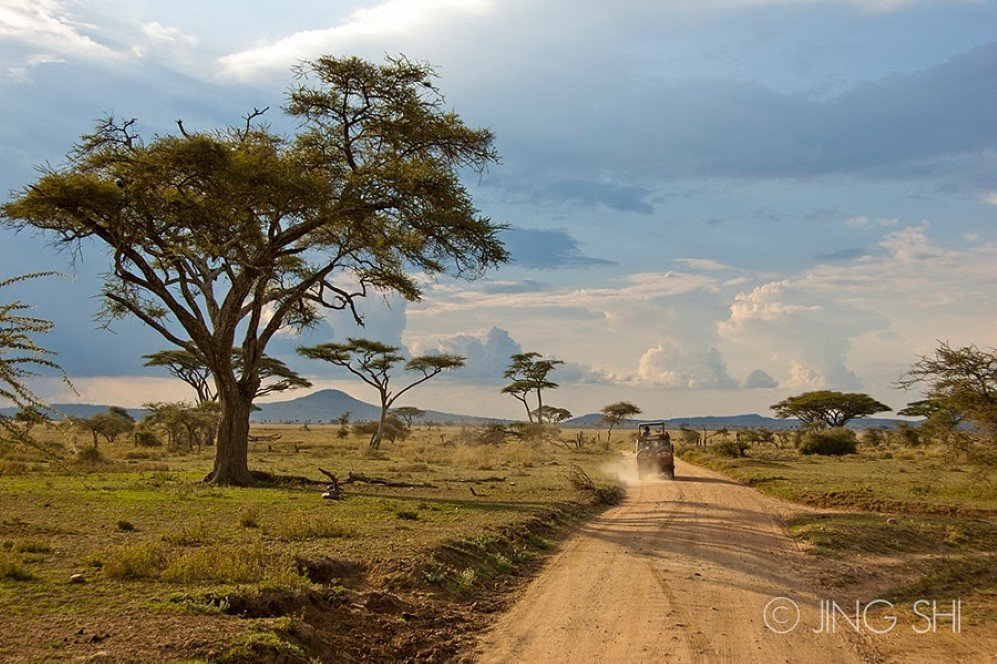 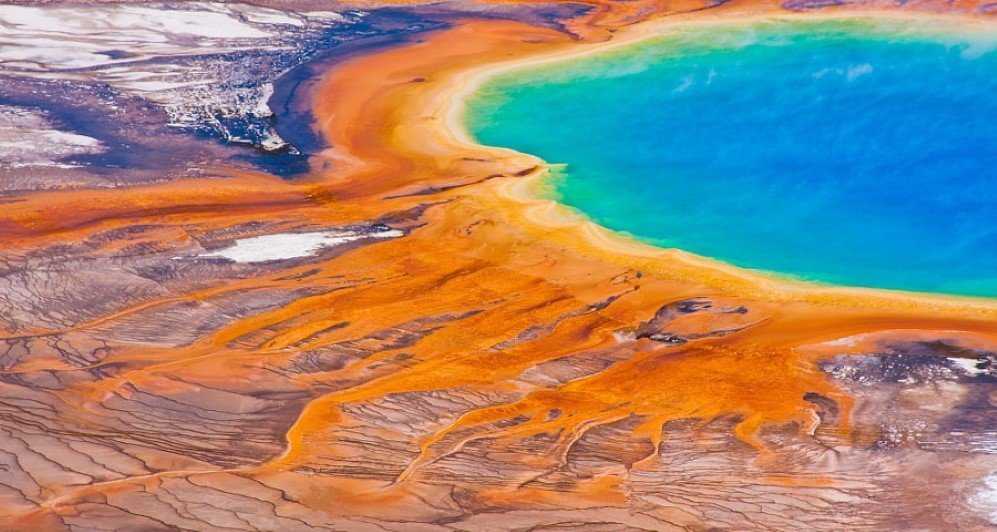 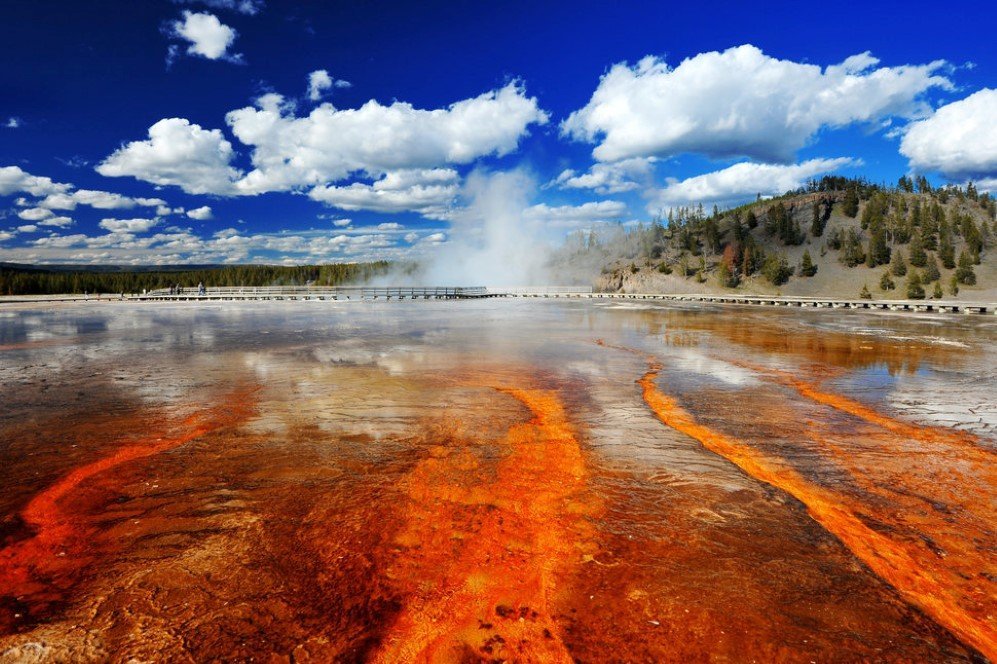 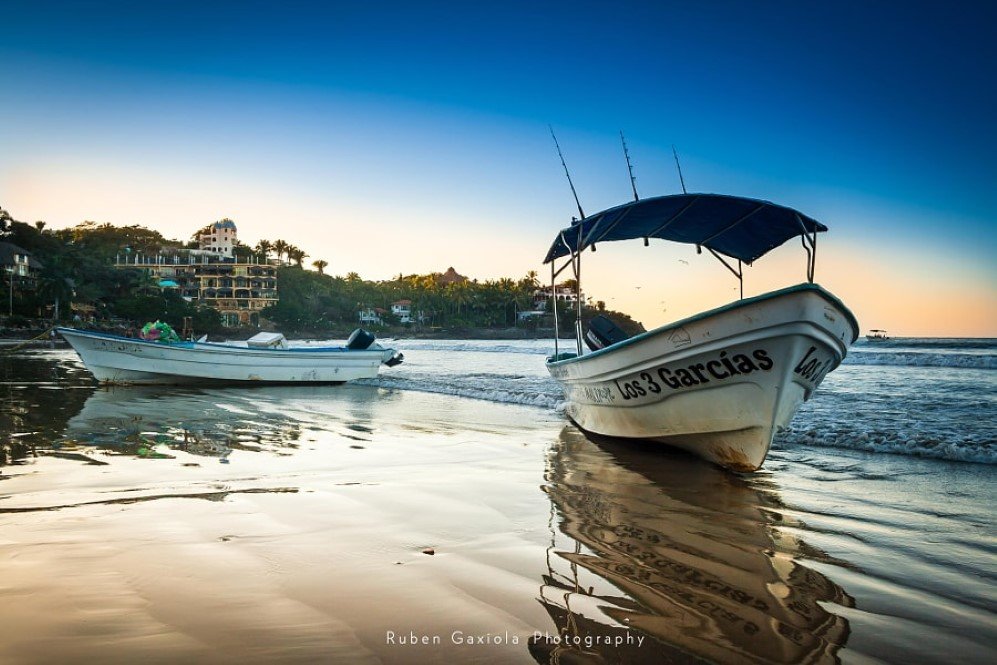 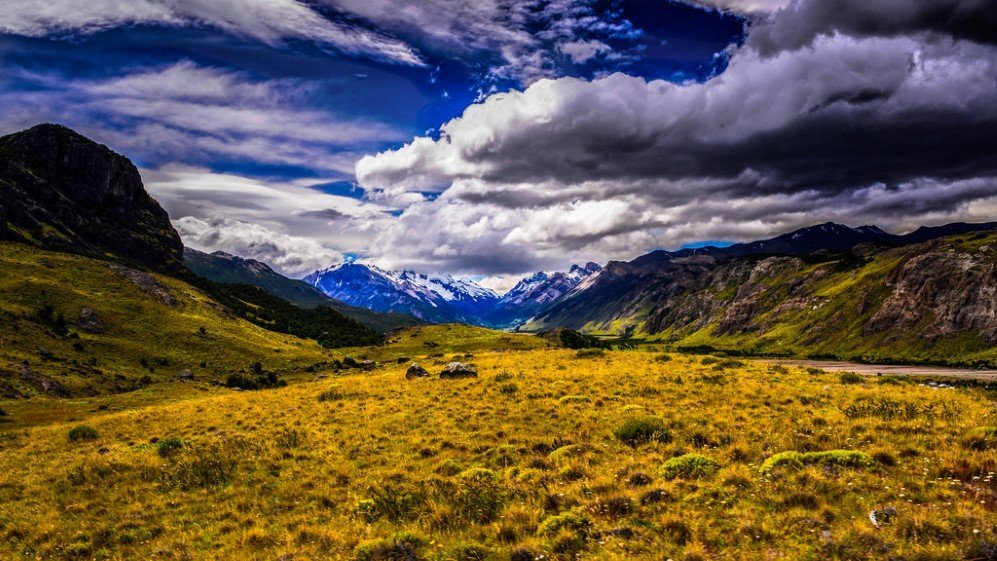 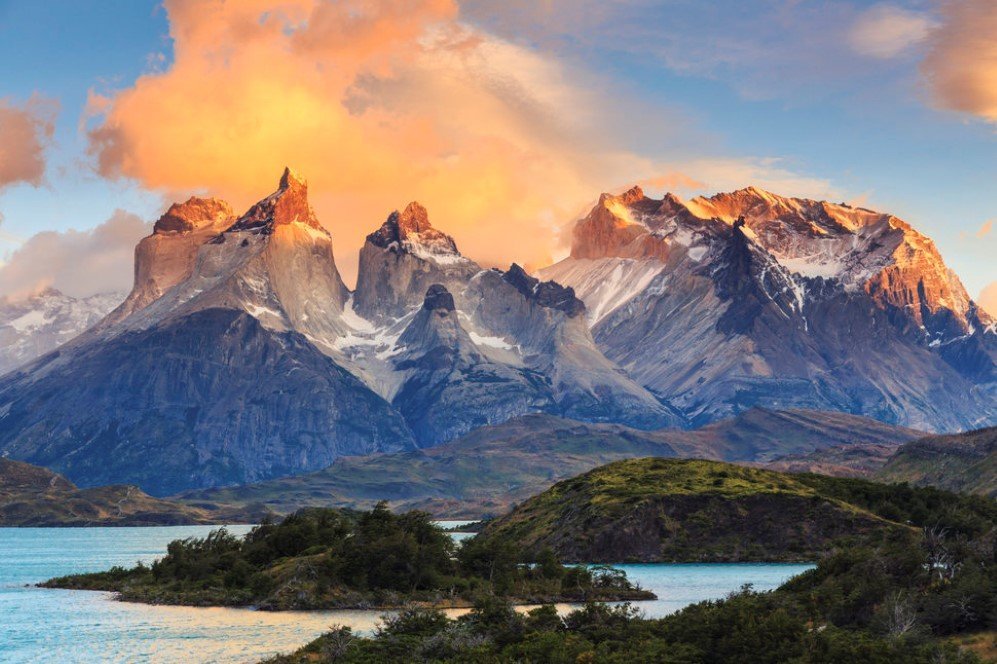 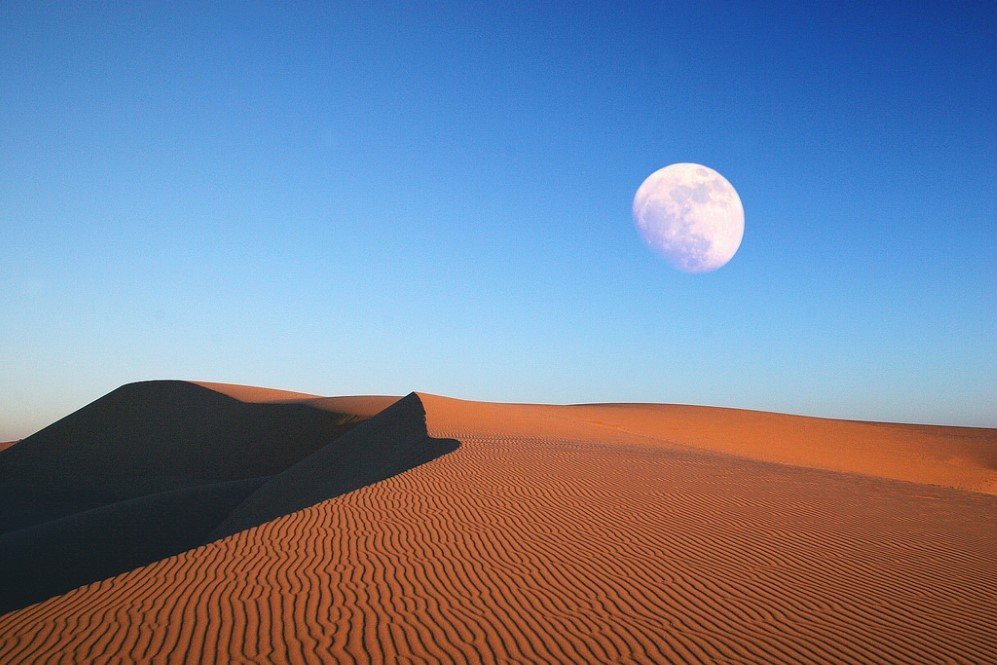 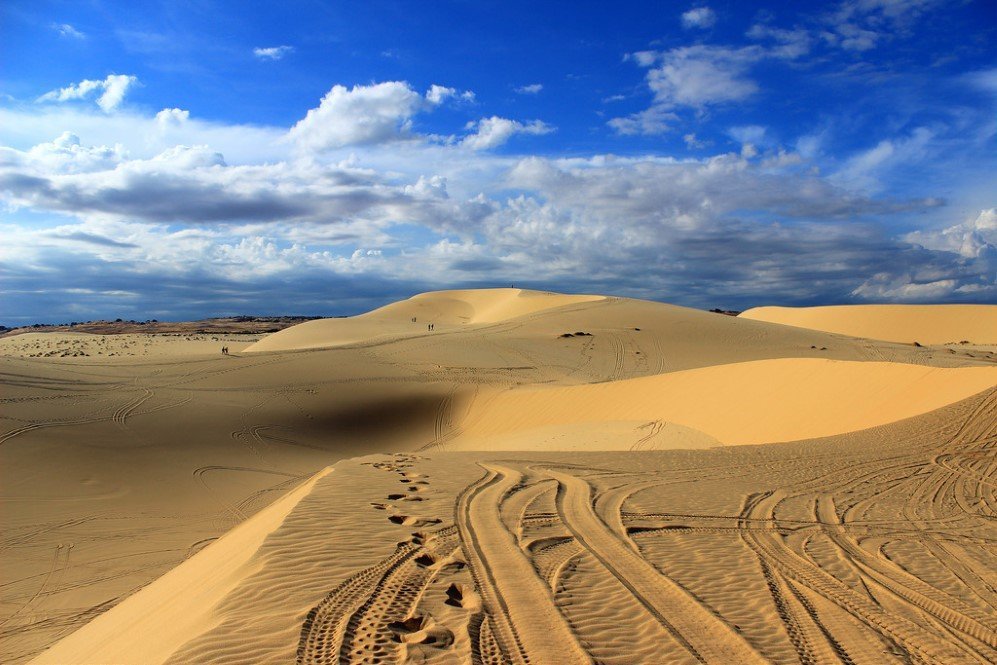 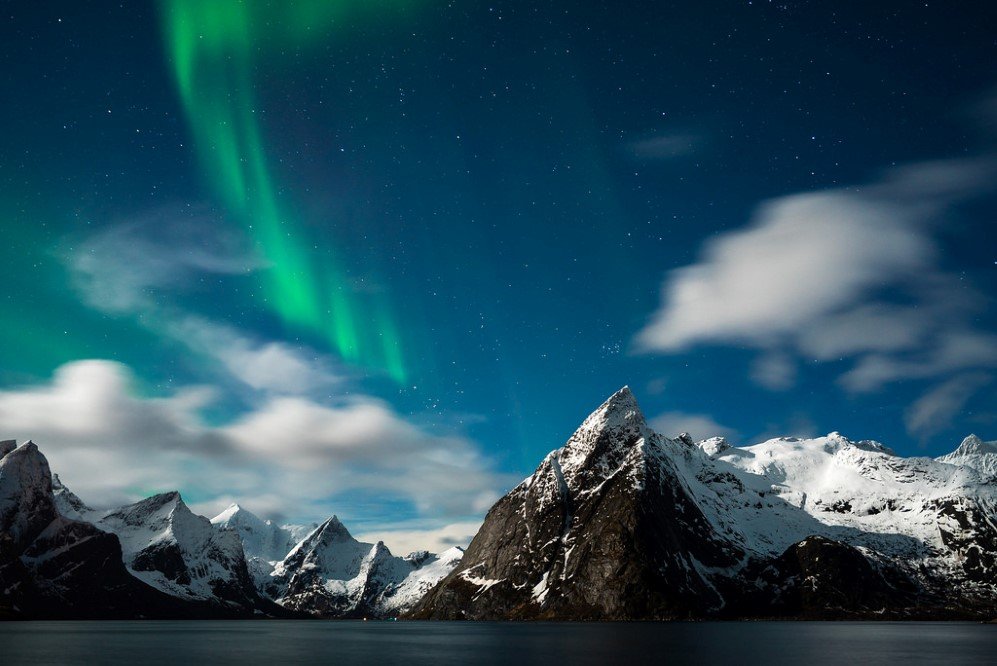 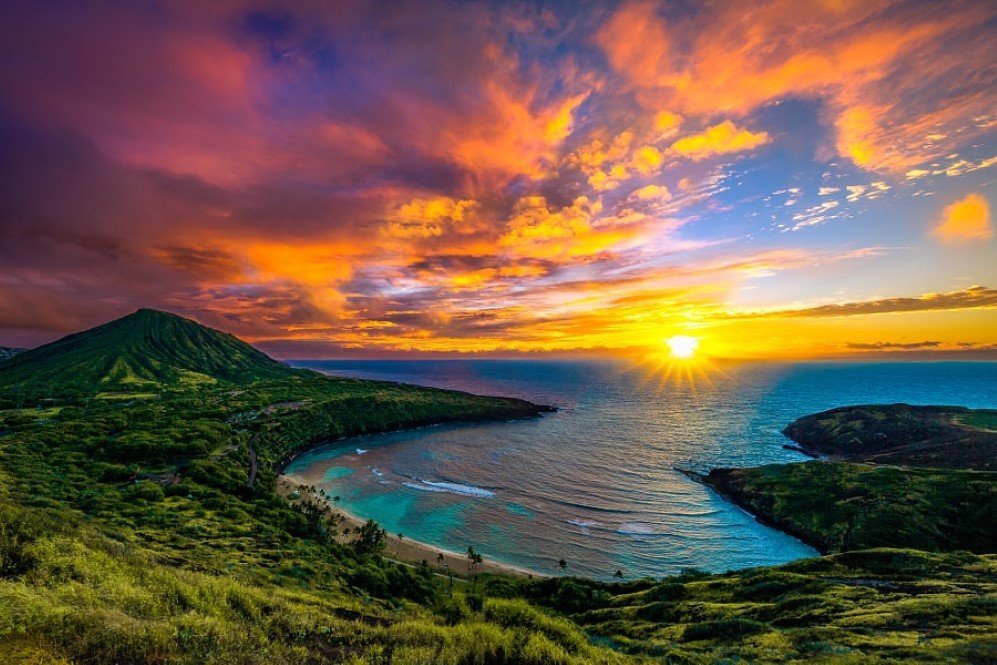 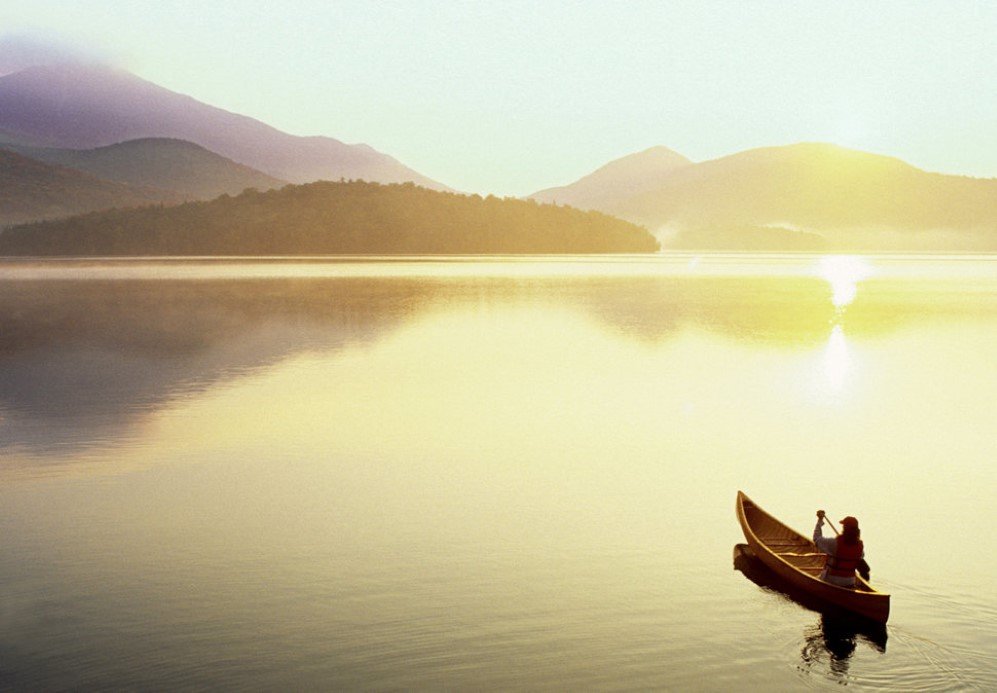 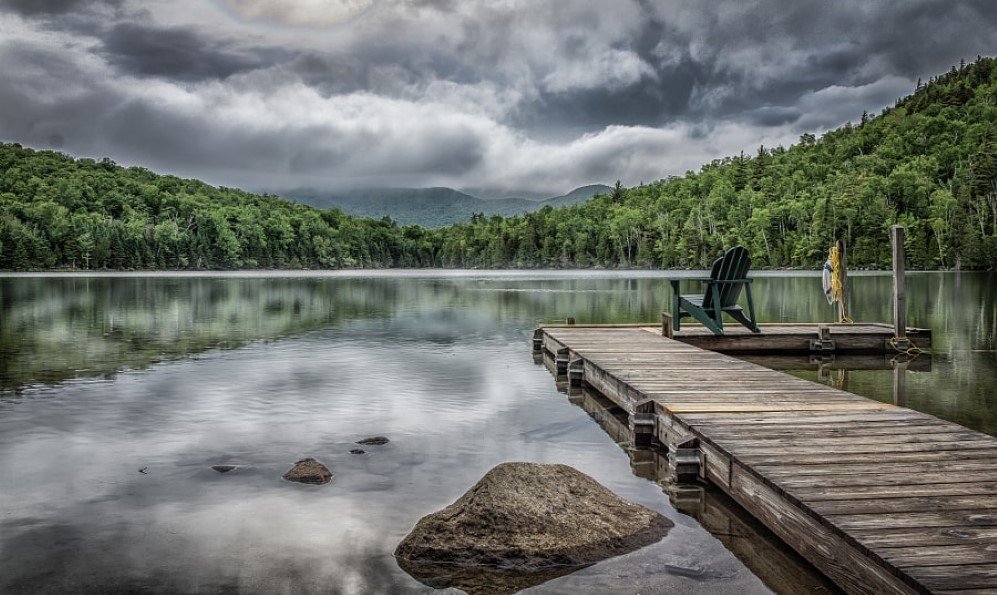 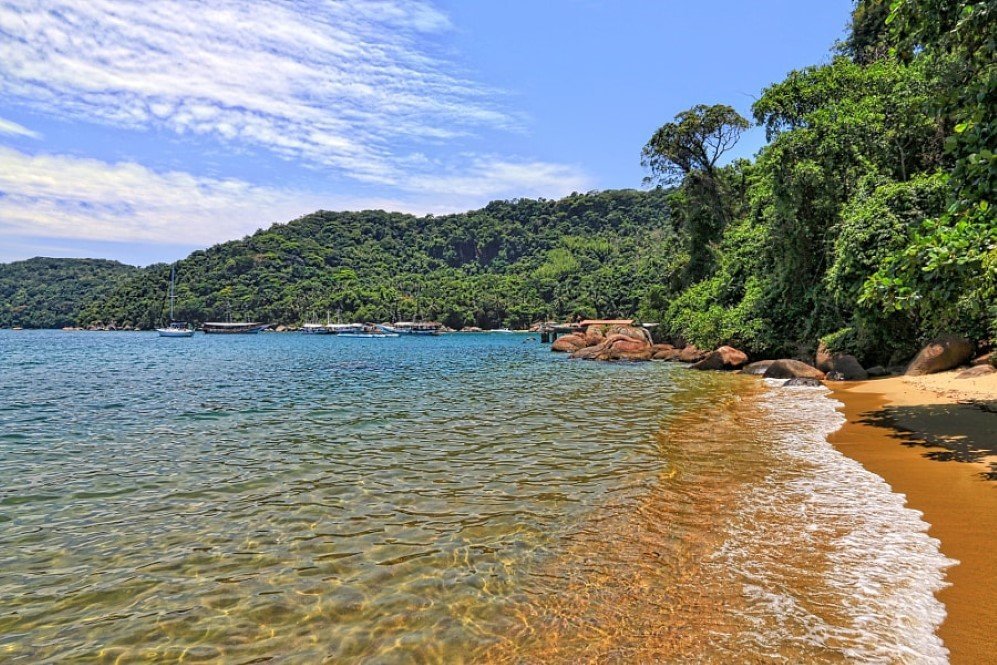