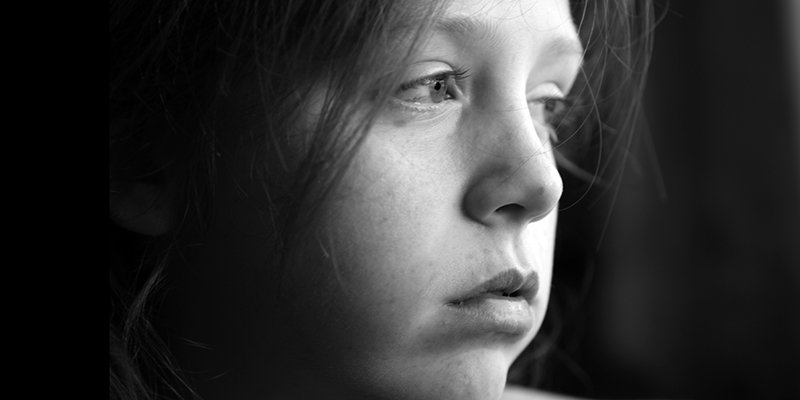 Mental health is just as important as physical health, and the world now seems to be coming to terms with this fact. Depression is a disease that affects the mind and is difficult to ascertain in a human being. Psychologists have used questionnaires and other examinations over the years to assess the disease, however not so successfully. Hence, scientists have been looking for new ways to clearly diagnose depression. Now, clinicians at the University of Vermont have come up with a way which uses Artificial Intelligence to catch signs of the disease in a person’s speech patterns.

The trickiness of ascertaining depression using traditional methods is often expensive and lengthy. These disadvantages have led to much research into creating more effective ways of checking symptoms of depression.

A couple of studies include one where it was discovered that a computer program could pick depression indicators from people’s Instagram pictures. Another study found a link between depression and serotonin levels in the blood, leading to a possibility of detection using a blood test.

One particular problem highlighted by the research was communication issues that children under the age of eight were facing, especially in communicating their mental health issues and the subsequent negative repercussions of these issues later down the line. The AI method employs a machine learning algorithm which identifies signs of depression in the speech patterns of these young children, which can lead to early detection and prevention from future consequences.

According to one researcher at the University of Vermont, there is an urgent need for scientific tests which can pick out depressed kids early as many go undiagnosed.

Pastry chef shocks people with his extremely disguised yet…

These star trails over Namibia desert look something…

The research included 71 kids between ages three and eight who were put through the Trier-Social Stress Task, which is an exercise that arouses sentiments as a result of which subjects manifest their depressive feelings. The children had to tell a story while an elder listened and gave feedback. This was intended to stress them out.

Vis-à-vis, the AI program was studying their speech patterns. The results of the speech examination were then contrasted with the results of the questionnaire (old method), which led to interesting findings. The researchers picked that “low-pitched voices, repeatable speech inflections and a higher pitched response to a buzzer” were important speech traits that indicated anxiety and depression.

A biomedical engineer, Ryan McGinnis, on the University team said that the program has shown “eighty percent accuracy” in identifying children that had a mental disorder correctly.

The algorithm has proven beneficial with the biggest benefit being the effectiveness of the program as it can examine and produce results in a matter of seconds. The researchers are now planning to launch the program on a global stage in the form of a mobile application.

The research was published in the Journal of Biomedical and Health Informatics.