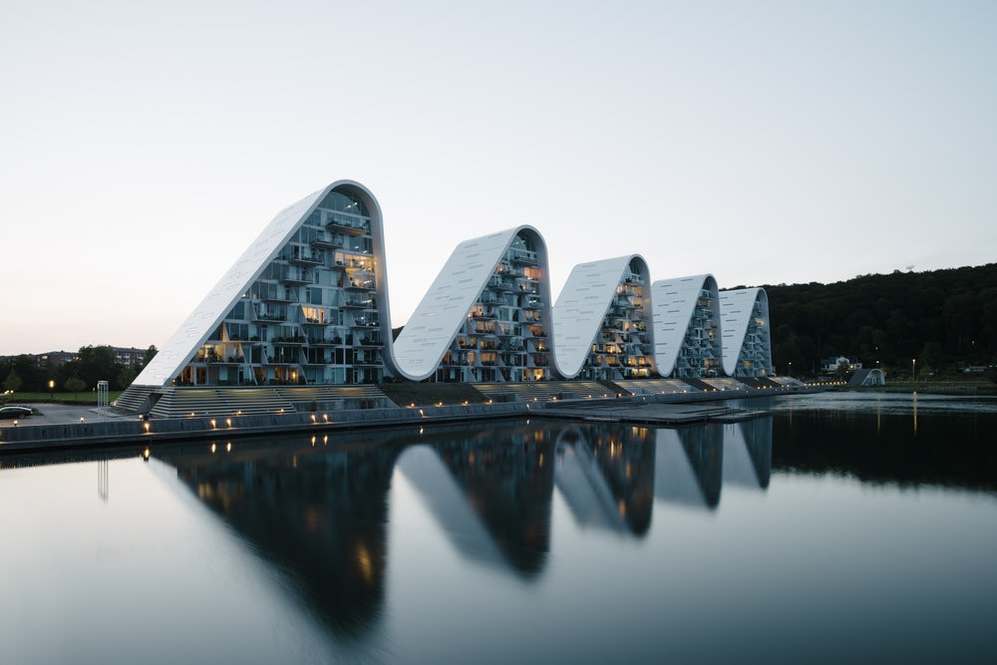 Architectural firm “Henning Larsen Architects” keeps popping up on the lists of best buildings repetitively for the last few years. Henning Larsen is a name of one of the most professional and progressive architectural practices worldwide. Their most recent projects include the unusual Eysturkommuna Town Hall and The Wave, its newly-completed project. The residential building possesses an undulating form, which is divided into five sections. 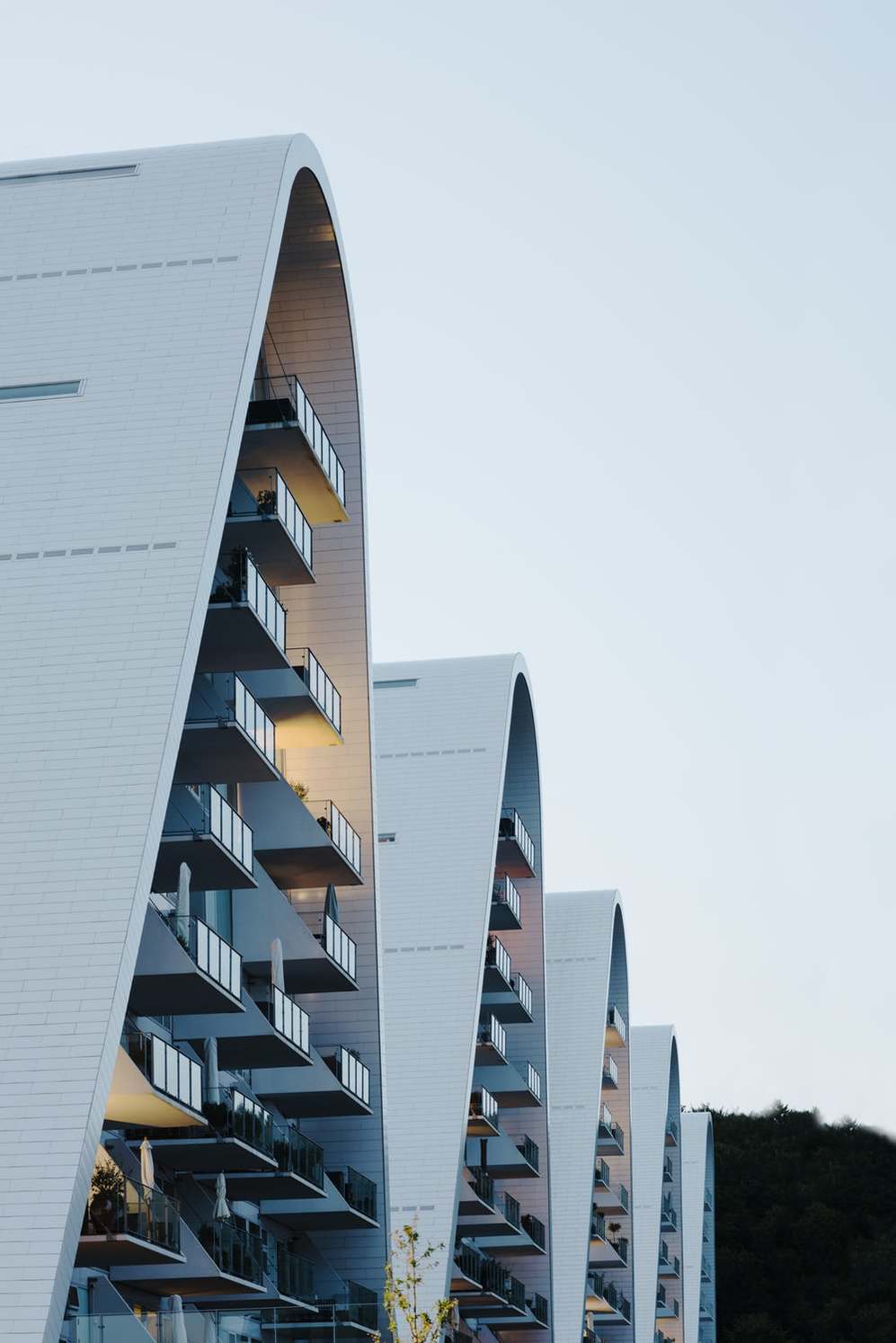 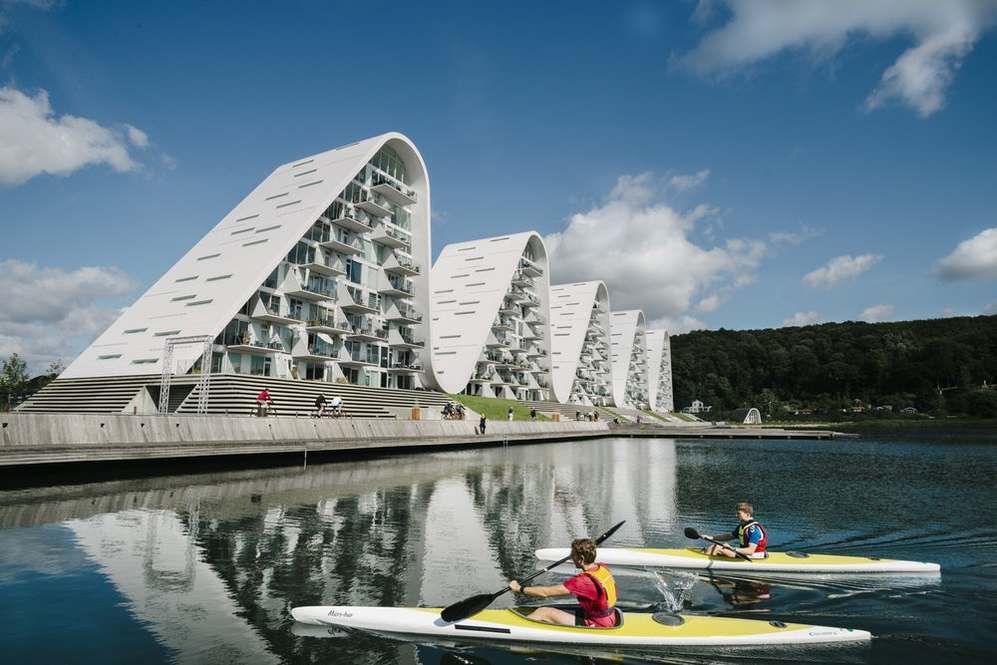 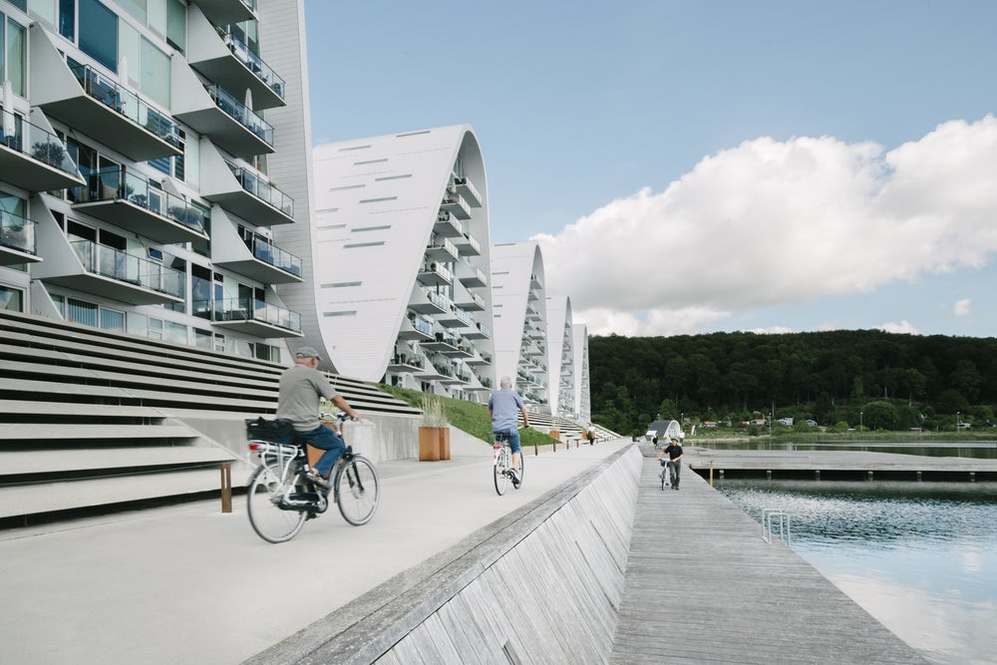 Denmark is relatively flat, and the undulating design of this architectural masterpiece is inspired by the surrounding hills that are noteworthy, and as well as the lapping of the fjord’s water. According to the Partner and Design Director at Henning Larsen, Søren Øllgaard, the harbor front in Vejle is the only place in the world where this building can be situated. The building’s architecture works here because it interplays with the design of the bridge, the lapping of Vejle Fjord, and the surrounding hills. 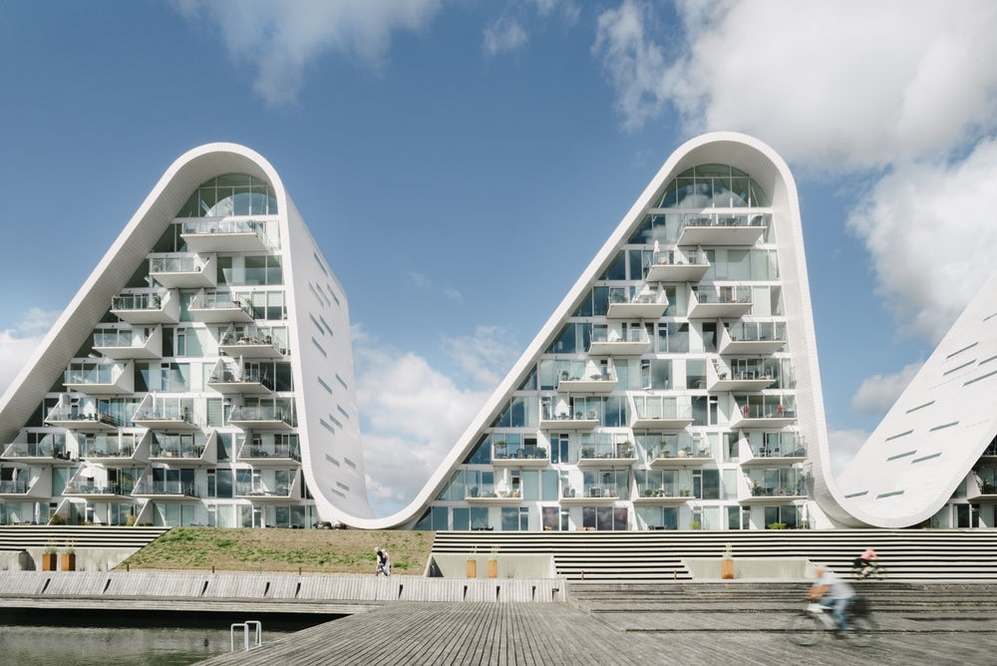 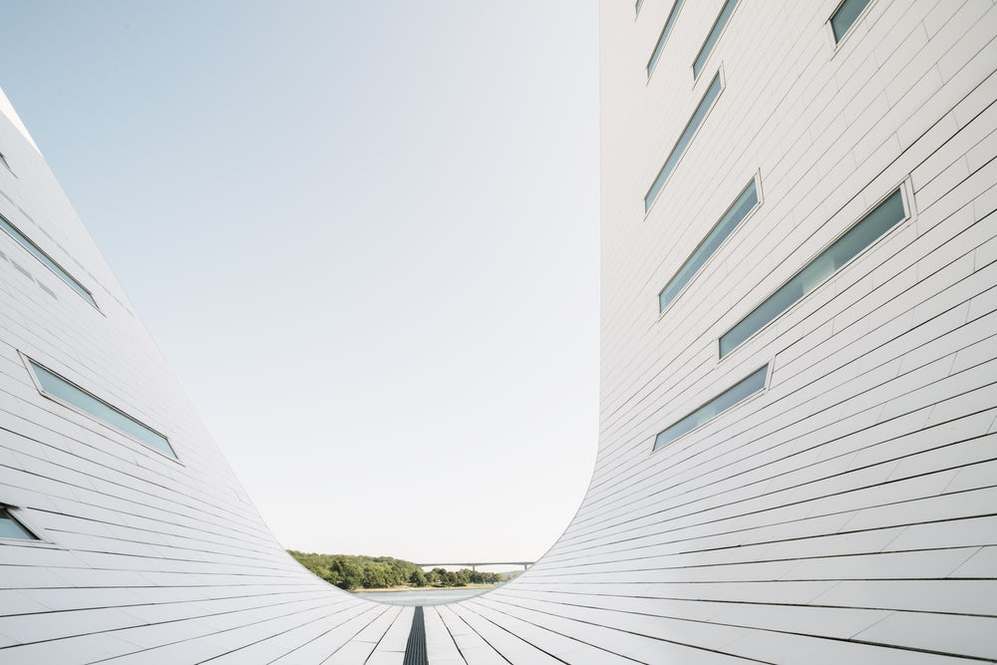 Nissan has introduced its ProPilot technology to Dayz cars…

However, the construction of The Wave was not as smooth as the building seems. They had a troubled construction process. Two out of the five sections were completed long ago back in 2007, but the firm had to postpone the project, and the other three sections remained incomplete due to the global financial crisis in 2008. But after 11 years of the groundbreaking ceremony, The Wave has now been finally completed. 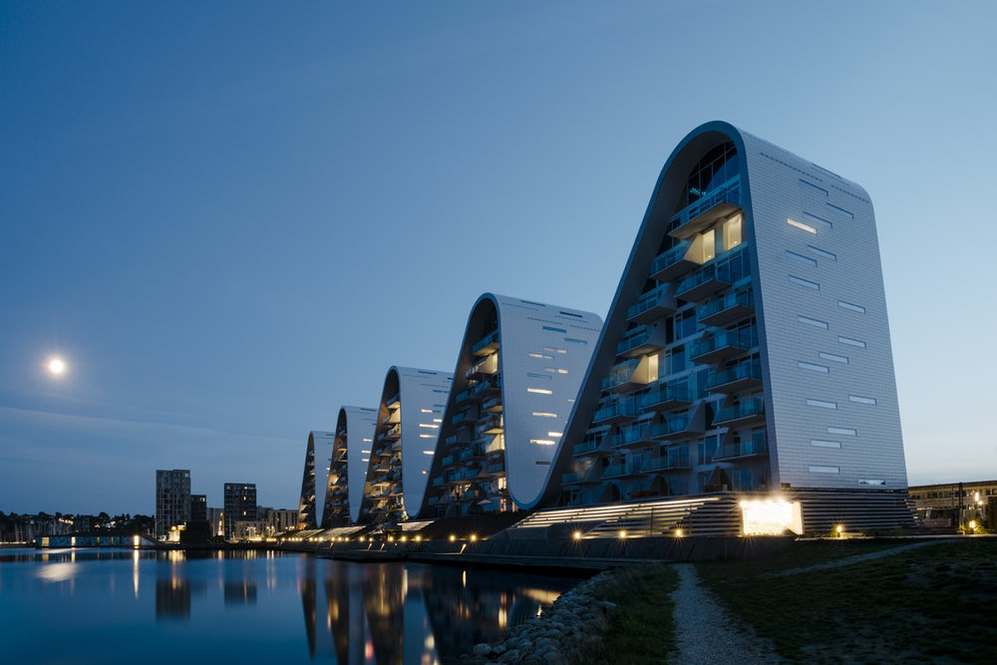 All Images: © Jacob Due