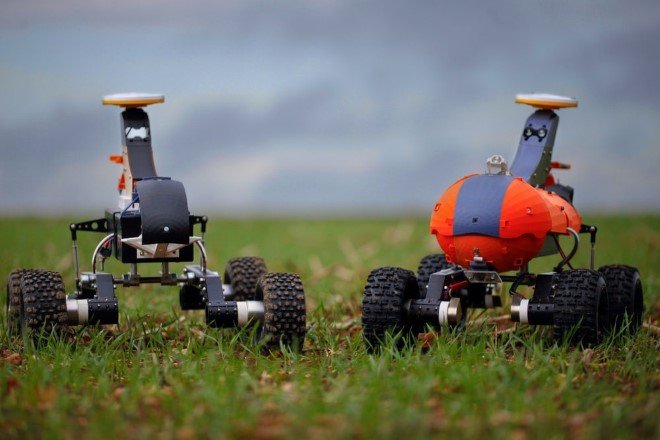 John Lewis Partnership, the Waitrose & Partners supermarket chain’s parent company, has signed an agreement with the Small Robot Company. According to the contract, the companies will begin a three-year trial to test miniature farm robots on Lewis Leckford Estate. The trio of robotic farmers known as Tom, Dick, and Harry, will operate on a wheat field of 2.5 acres (One-hectare) to test and implement ways through which agricultural efficiency can be increased using automation.

The agriculture sector in developed countries makes up only a fraction of the national economies, but the society can’t live without it. It sounds cliché, but they say food will get you through time without smartphones better than a smartphone will get you through time without food. According to the Small Robot Company, the farmers are under a tremendous amount of pressure as the farming costs are increasing by almost eight percent a year. Similarly, the need to feed a growing population is also growing, and the farmers have to keep the environmental protection in mind as well. 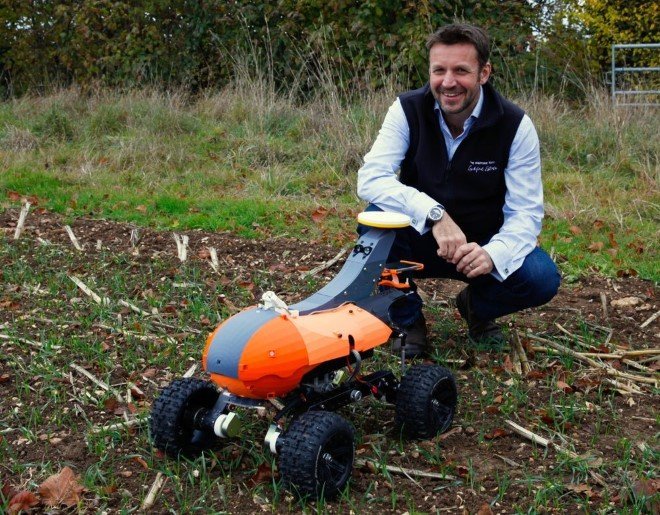 The farm bots will not only help the agriculture sector by replacing human labor that is expensive, but also the farming can be revolutionized in many ways that have not been seen after the introduction of fertilizers and tractors. The bots can provide an attention to detail, can work round the clock unlike humans, and in a broader range of conditions. In addition to that, the miniature robots can work in the fields without causing the damage that usual machinery does.

The robots Tom, Dick, and Harry will work in the same way on the experimental field in Hampshire. For the trial version, the robot Tom will traverse the landscapes using the cameras fitted on it. The weight of Tom is 22-lbs (10-kgs). It will make a minute map of the typography-covering each plant and to a level of granularity similar to the person scrubbing a floor with a toothbrush.

This $4,000 SmartDesk has three touch screens, a wireless… 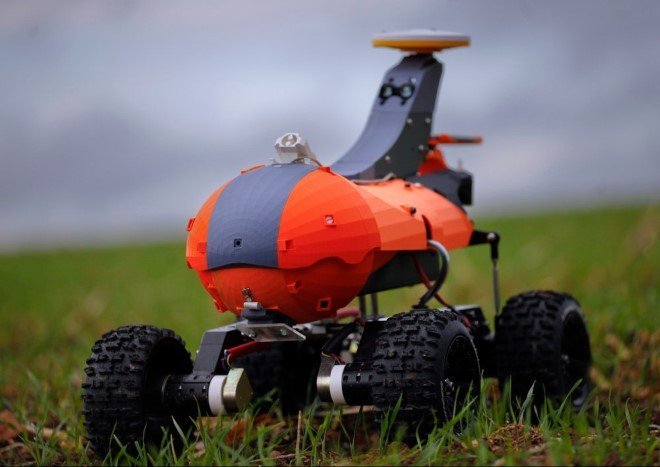 The Small Robot Company will use the machine learning and data to develop scenarios for their new robotic prototypes to help in differentiating between the terrain and weeds. The data will also allow to precisely apply pesticides, fertilizers and other chemicals to every plant. It could cut the costs by 60 percent while increasing the revenues by 40 percent.

Wilma, a new AI system, will help with farm management and operate the robots. Dick, the precision weeding robot, will kill the weeds using machine vision and lasers. It will use an approach that doesn’t harm plants next to them. The digital planting robot Harry will uniformly plant the seeds while precisely making the map of each one’s location.

According to Andrew Hoad, the Partner and Head of the Leckford Estate, the new technology would be revolutionary for British farming. It is designed to increase accuracy and boost productivity and not to replace human labor. It will be mainly used to free up the agricultural workforce and to focus more on other important tasks. He further added that they want to be the pioneers in this field, by ensuring to leave the environment and soil in great shape for future generations.

Did you know you can get paid to stay in this luxurious resort?

These extraordinary aerial shots of classic landscapes will refresh your mind