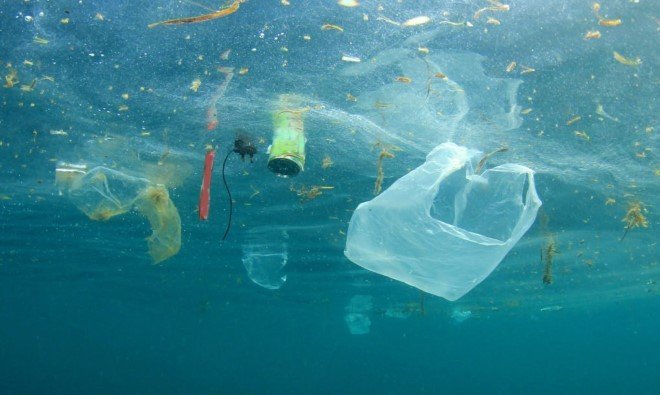 In recent years, the use of plastic bags has spiraled out of control. In order to mitigate this anthropogenic nuisance, the U.K. put a 5p charge per plastic bag. This bold step resulted in an 86 percent decrement in the use of plastic bags according to the “big seven” supermarkets in the country. Scientists at the Centre for Environment, Fisheries and Aquaculture Science (CEFAS) strengthened the statement by adding that about 50 percent of plastic bag marine litter eradicated after implementation of the law.

On an individual level, studies found that a person using 140 bags, now used 19 instead. This means 300 million less bags in the ocean. The law, implemented in 2015, seems to have worked its magic in the marine world, where most of the plastic is disposed after use.

According to marine litter scientist, Thomas Maes, “Every plastic bag not purchased is one which will not end up in our sea, damaging habitats or harming marine life.”

Statistics also show that if humans don’t reduce their plastic obsession, in the next 10 years, nearly one million birds and more than 100,000 marine mammals will die from ingesting or being stuck in plastic.

These solar panels roll out like a carpet and can be…

“Since efforts from across Europe came into effect, including the U.K.’s 5p charge, we have observed a sharp decline in the percentage of plastic bags captured by fishing nets on our trawl surveys of the seafloor around the U.K. as compared to 2010,” Maes said.

Although charging for plastic bags might seem like the solution, CEFAS studies found that dumping remained at a constant since other plastic substances and fishing debris still persist and are constantly dumped in the ocean.

So even though U.K.’s efforts are noteworthy, it is important to realize that plastic will only keep increasing in the ocean if efforts are not put in by everyone at all levels.