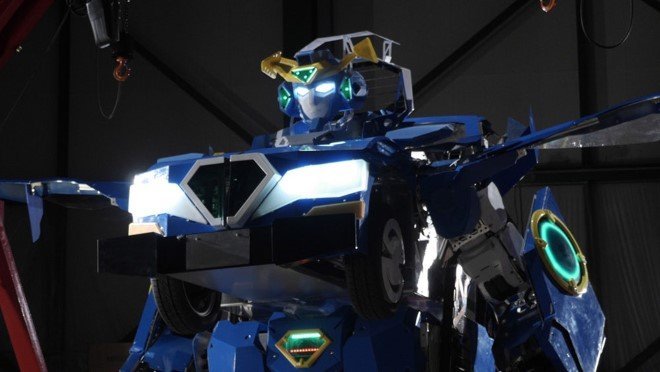 Movies like “Transformers” have created unrealistic standards of what people look for in a car. While, regular people search for affordability or fuel efficiency, some just want their cars to turn into an Autobot. Well, that fantasy might be reality now, thanks to the J-deite RIDE-a car that converts into a robot and changes back again. Transformers fans can finally rejoice! 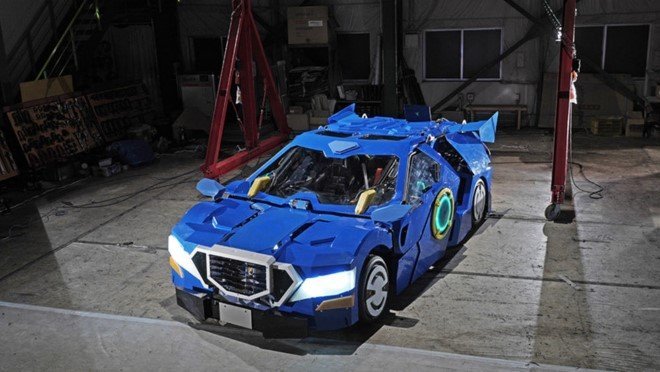 Brave Robotics, the brains behind RIDE, developed the transformation mechanism to be exactly the same as the movies, except a bit slower. In collaboration with Asratec, they developed the robot’s software controls. These controls, called V-Sido, comprise of the robotic aspects and the vehicle’s kinetics as well as the process of transformation.

These cathedrals embody modernity yet holiness through their…

The project came to life by utilizing the extraordinary skills of mechanical designer, Kunio Okawawara, who is famous for designing various anime-his most popular one being the Mobile Suit Gundam. Furthermore, Sansei Technologies also played a vital role in the development of this transformation vehicle. The company is primarily responsible for developing technology for amusement park rides.

One can also hire the current prototype for use in different exhibitions, events and whatnot. 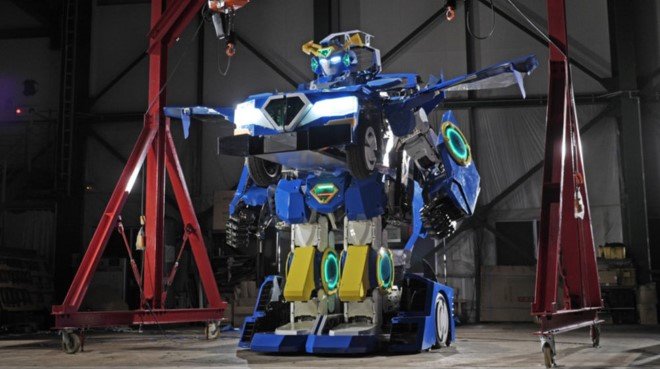 The RIDE was on display at the GoldenWeek DOKIDOKI Festa All Working Cars Assemble, on May 5, which took place in Tokyo. Its next appearance is scheduled at Florida’s IAAPA Attractions Expo 2018, in November. So pack your suitcases if you want to see an Optimus Prime look-alike come to life! However, one thing is certain; it’s not nearly as fast as the real robot. Even then, the idea is still quite exciting.

What if the Earth were flat and you could walk right to the edge?