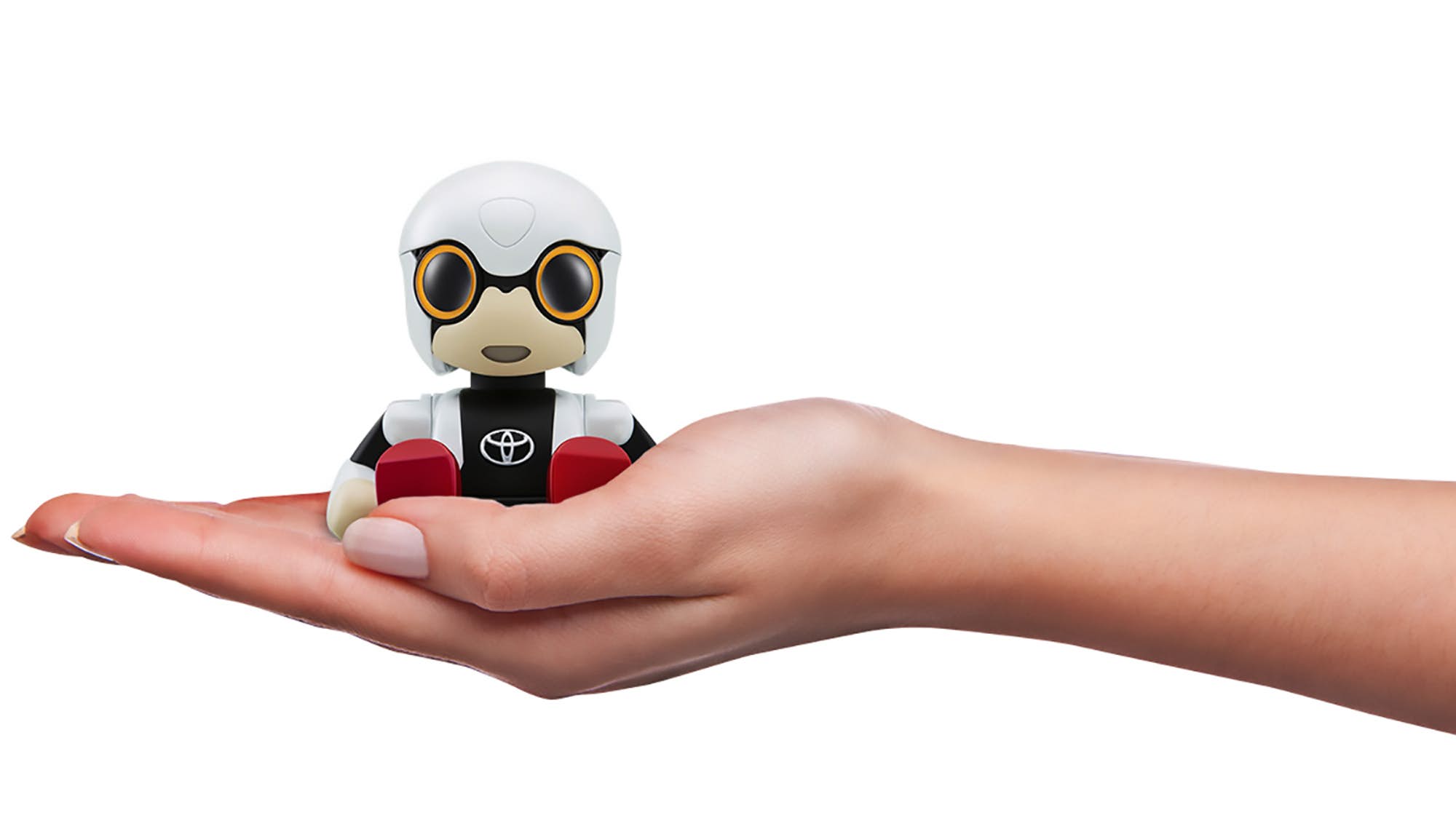 Toyota will be making history by commercially releasing its Kirobo  Mini companion robot any time soon now. Its first personal robot, has given Toyota an edge in the potentially massive consumer electronics arena and can prove to be a stepping stone in company’s push in artificial intelligence and robotics. Being the world’s largest auto maker Toyota has achieved a milestone in consumer robotics with the launch of Kirobo personal robot.

We all know that robots will slowly take over the world, so it’s no surprise that the next century has already been dedicated to this cause. And this 10 inch Kirobo Mini robot has officially marked the beginning of this robot-filled century. 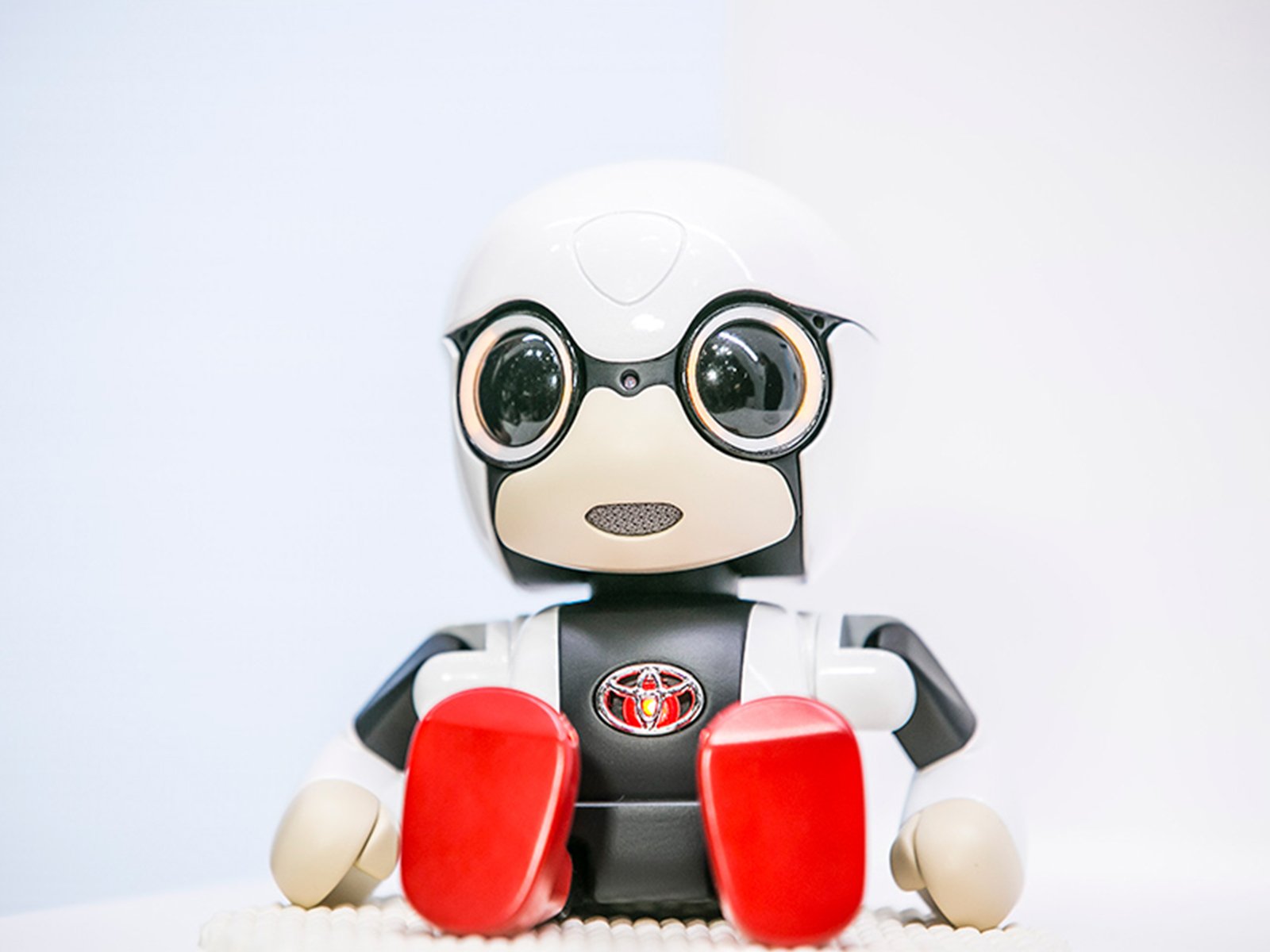 Even though Toyota has been working on companion robots for a decade now, but it is the first time it has come up with a highly sophisticated robot that has the ability to recognize not only voices, but emotions and facial expressions as well! The Kirobo Mini weighs 183 g, and has full potential to make use of artificial intelligence to do just about anything!

Kirobo robot will be your 24/7 companion who would not only remember all your likes and dislikes but would also share your happiness, mollify when you’re upset, and respond to all your emotions. Some people might mock the idea of a synthetic AI friend but studies show that people actually feel better about themselves in the presence of companion robots no matter what age group they lie in.

The Miraculous Secret Underwater River In Mexico Will Leave…

Pan Treetop Cabins in Norway blends seamlessly into its… 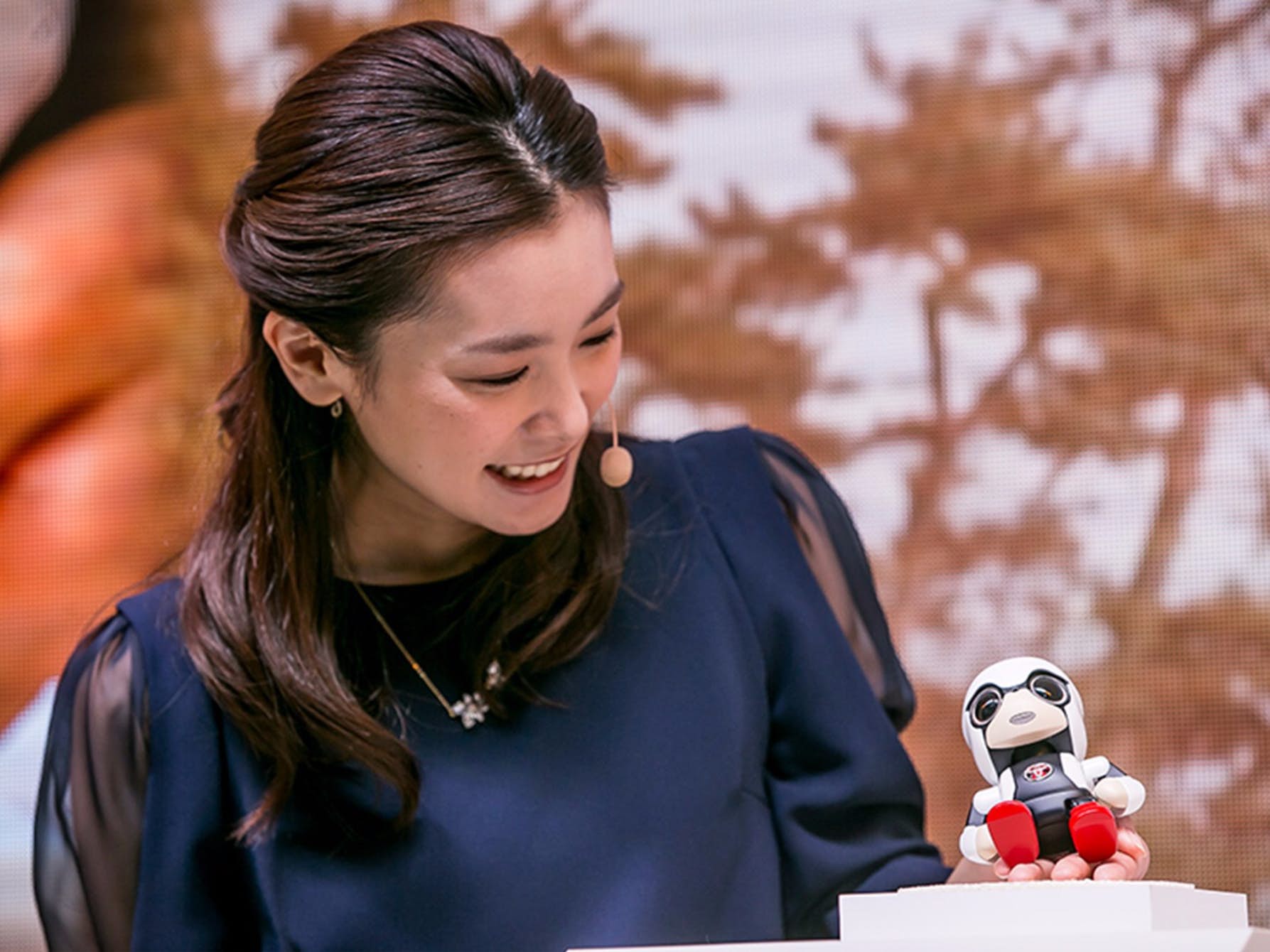 Kirobo Mini has proved to be an invaluable asset for all age groups be it a five-year-old or a ninety-five-year-old. The robot offers to become a personal digital assistant that can accompany a person during travel to not only keep him/her entertained but also provide directions. Originally it was meant to be fitted in a car as a dashboard located talking head but then Toyota improvised and expanded the scope of their project.

This is Toyota Heart Project’s first ever commercial product, and it has successfully developed a fusion of both humans and machines. Kirobo Mini was showcased at CAETEC last year in October under the theme ‘Connecting Society, Creating the Future’ and is now almost ready for commercial release. So, as for the costs, the robot will be retailed at $400 along with a $3/month subscription through a smartphone app.

All in all, no one’s going to be forever-alone anymore!