Townew has aimed to help us dispose of garbage in a much more hygienic manner. It is automated to seal the garbage bags, once full. It is equipped with heat sensors that seal these thermoplastic bags. Not just heat sensors, they also come with motion-detecting sensors that sense your hand and opens the lid for you automatically. The bin is made to ensure no odor spreads around the room. The movement detecting sensor opens the lid with just a hand gesture, along with this all the features are accessed through one button present on the front of the bin. One push activates the Open Lid Mode, three pushes activates the self sealing process. 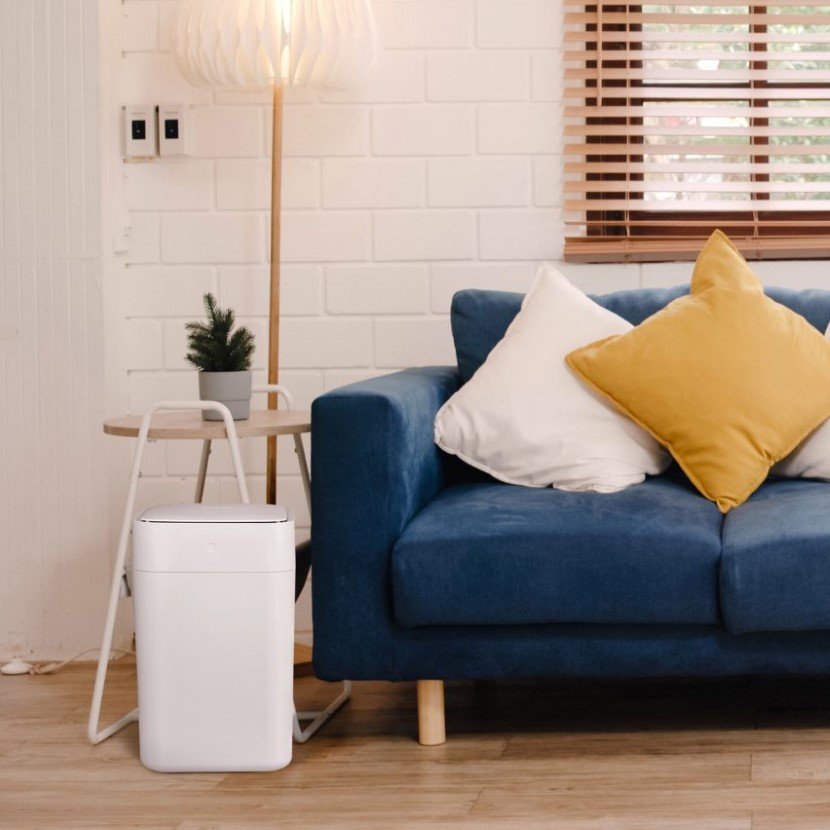 The Townew bin is made from ABS or Acrylonitrile Butadiene Styrene, a material that does not waste away from harmful chemicals of any sort most likely the ones found in the garbage. The bin is 14 inches tall and has the capacity to hold about 15.5 liters of garbage which is quite less than the average American bin capacity. After sealing the thermoplastic garbage bags, the bin itself replaces the bag with a new one that is present in a refill unit that holds up to 25 bags at a time. The Refill bags come either recyclable or biodegradable. The sealing is moisture and water-resistant so the user experiences no mess at all.

‘Octopus’ is an icon-based smartwatch… 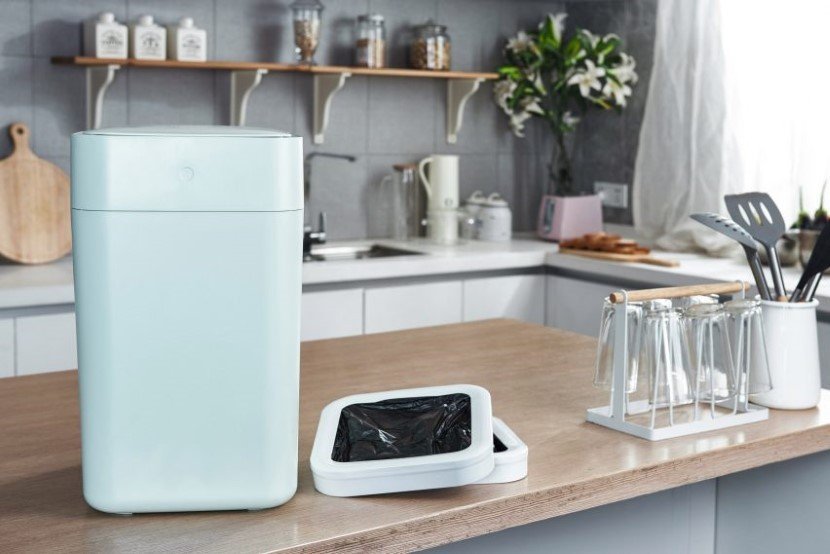 The bin comes with a 2000mAh battery that lasts up to a month once charged for 10 hours. The Townew bin is clearly no cleaning Romba but is clearly very hygienic and a necessity for the germophobes among us and probably the target customers. Townew was launched in China in 2018 through Xiaomi and JD platforms and after much success is now being released in North America and Europe for a price of $99.95. For now, they are available straight through TowNew and Amazon but are set to be available for general public from Walmart and Newegg too. The Refill Bags are priced differently according to the type of your preference. Ring Refills with recyclable bags come in a pack of 3 for $17.95 and $29.95 for a pack of 6 while the biodegradable ones cost $26.95 for a pack of three and $44.95 for a pack of 6. 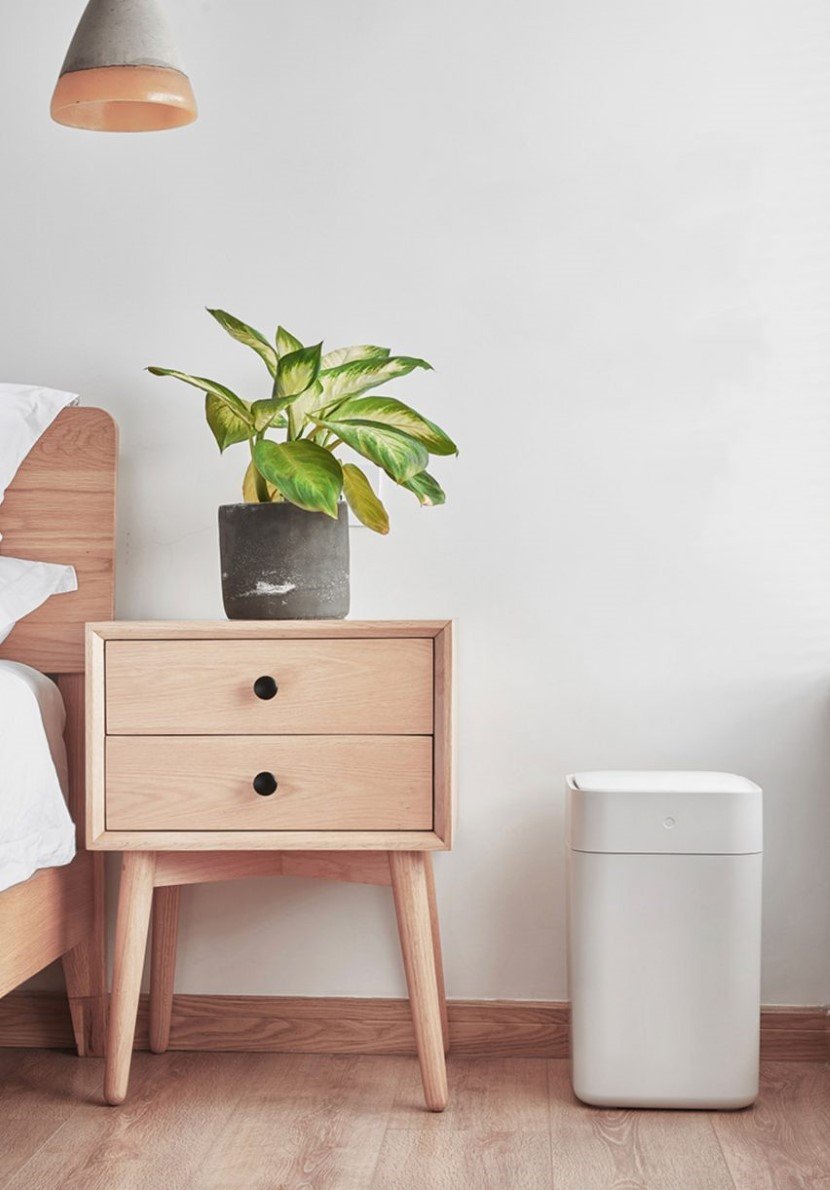 The Slender House will make you believe in smart architecture again

Samsung’s Rolling Robot, Ballie Tends to Your Every Household and Personal Needs