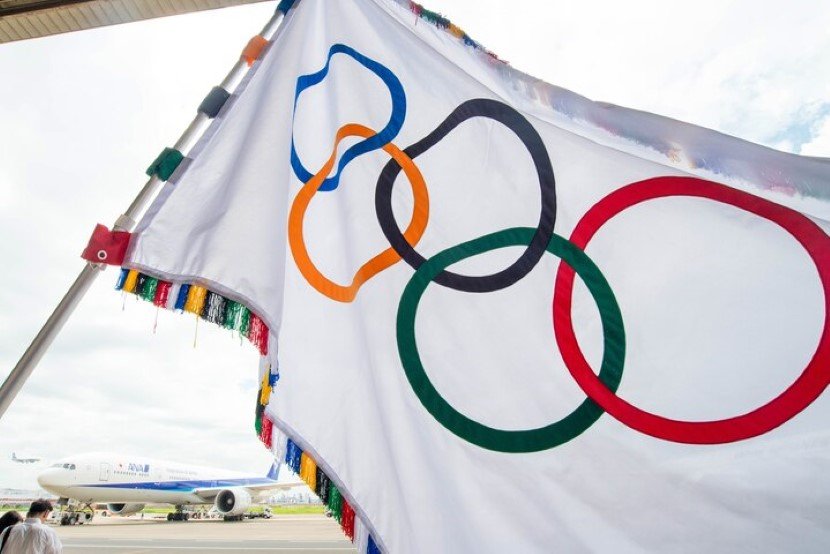 On March 24th, the Tokyo Olympics 2020 officially got postponed to the year 2021, with the new dates being 23rd July – 8th August, 2021. The widely known sports’ event was originally supposed to have its opening ceremony held on the 24th of July, 2020 and the news of its delay came as a response to the coronavirus outbreak.

The decision of the delay was a mutual decision by the Japanese Prime Minister, Shinzo Abe, and the President of the IOC (International Olympic Committee), Thomas Bach, after multiple countries decided not to partake in the games. The original proposal of the delay came from Mr. Shinzo Abe, and the president of IOC was in favor of his call. The IOC official statement reads, “In the present circumstances and based on the information provided by the WHO today, the IOC president and the prime minister of Japan have concluded that the Games of the XXXII Olympiad in Tokyo must be rescheduled,”.

After his telephone talks with IOC President Bach, PM Abe spoke to the press and explained that the two have agreed that the Tokyo Olympic Games would not be cancelled, and the games will be held by the summer of 2021. pic.twitter.com/ihe8To2g3R

Health & Safety of athletes and general public a priority

The organizing committee stated its reasons behind cancelling the event to be the health of both the athletes, and the general public. “It (the event) will now take place on a date beyond 2020 but not later than summer 2021, to safeguard the health of the athletes, everybody involved in the Olympic Games and the international community.” Holding the event would’ve placed everyone at a great risk of contracting the disease as social distancing, which is an extremely important precaution against COVID-19, would’ve been fairly impossible to maintain.

Canada and Australia the first two countries to pull out

The countries who decided to back off from participating in the Tokyo Olympics 2020 include Canada and Australia. On March 22, Canada became the first country to drop out of the 2020 Olympics and Paralympics and the officials said that the drop out will be inevitable if the IOC doesn’t postpone the event. New Zealand, Germany, Brazil and UK were among the countries that pressured IOC and the Japanese government to delay the Olympics. “I expect we will be joining Canada and Australia shortly”, said Hugh Robertson, Chairman of the British Olympics’ Association.

Our dreams aren’t cancelled, they are just postponed. Looking forward to dreams coming true for athletes everywhere in 2021 ❤️ #Tokyo2021

All the countries who asked for the event date to be moved reasoned it with the health of their country citizens. Sebastian Coe, the four times Olympics’ medal winner and president of the International Association of Athletics Federations (IAAF) wrote a letter to the IOC saying the Olympics in 2020 will also be unfair as it will be harder or impossible for athletes, in countries hit harder by the pandemic, to even practice for the Games.

Event to retain its name as ‘Tokyo Olympics 2020’

The Olympics will, however, still be called the “ Tokyo Olympics 2020”, and the Olympics’ flame, still, will also stay in Japan.

COVID-19 has resulted in many small and large-scale events to be cancelled or postponed, but recently, this year’s Olympics became the most significant event to be postponed, and with this decision Japan and multiple other countries have been forced to pay a heavy price in terms of postponement costs and hiring athletes.

The origin of the coronavirus outbreak