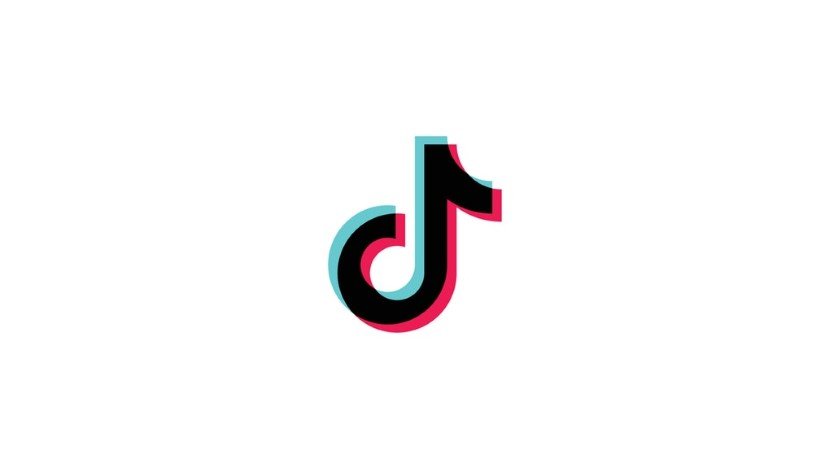 TikTok just updated (as a test) their user interface and introduced new profile displays. To describe, in this new update, the China based app moved the profile avatars/display pictures to the left most end and made the profile/user bio come up almost in the center and be given more importance. The follow counts were moved to the left.

”We’re always looking for ways to improve the user experience on TikTok. We are currently testing profile designs and functionality to ultimately give users more ways to personalize and engage with their profiles.”, said a spokesperson.

Alongside Taylor, many others have been saying that TikTok copied Instagram.

These photographs of Norway will make you want to pack your…

“TikTok Copies yet Another Feature From Instagram, This Time, The Profile Design” – MobyGeek

This, however, is certainly not new and social media sites very often copy one another’s concepts. For example, Instagram copied the very famous “Story ”feature from Snapchat, and then Whatsapp and Facebook also joined in on the “story” bandwagon – Instagram and Whatsapp are both owned by Facebook.

TikTok is a social networking application owned by ByteDance, a Beijing-based company founded in 2012, by Zhang Yiming who is the 9th richest person in China. TikTok is famous for allowing its users to create and share short videos of multiple sorts. The site has been the most downloaded app, on both Apple App Store and Google Play Store, in 2019.

TikTok has also been investigated over hosting pedophiles as the site is very famous among teens and pre-teens and pedophiles have been noticed hunting for their victims on the application. It was also fined $5.7 for illegally collecting data from children under 13, in February 2019.