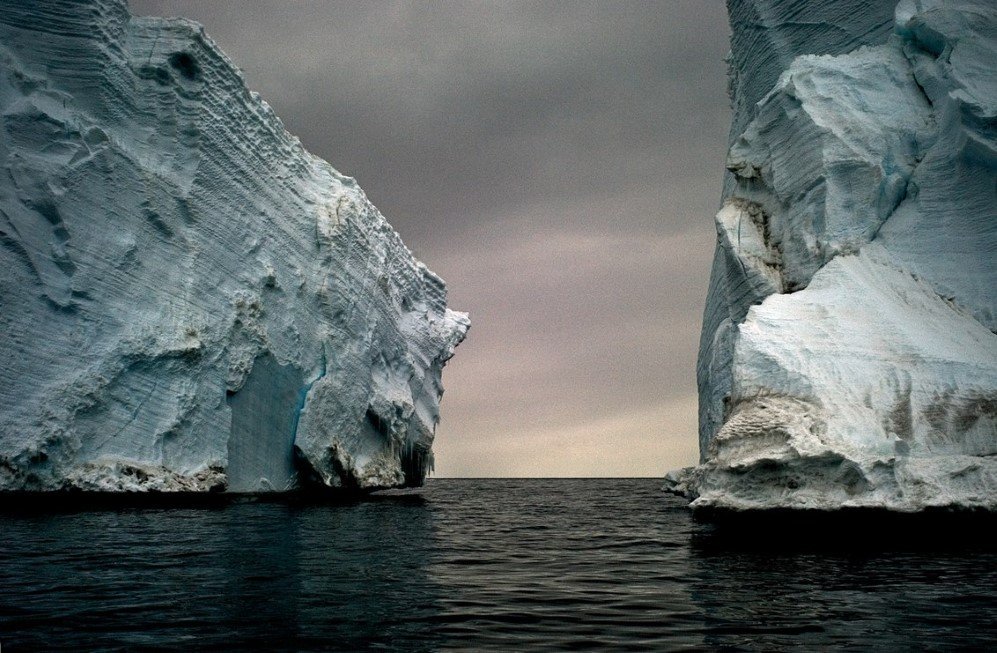 The calm yet rugged white landscape of Arctic region can spark anyone’s interest in photographing them. The 45-year-old Camille Seaman was no different and indulged in taking various mesmerizing photographs of the landscape when she went on a tour to Alaska, Svalbard and Antarctica. She showed these photographs at the Review Santa Fe and the Eddie Adams Barnstorm Workshop. From there, it caught photographer David Guttenfelder’s attention who forwarded them to David Griffin and the breathtaking photographs finally met their destiny as they got published in the National Geographic.

This interesting capture of the unforgiving Northern landscape was followed by several other visits by Seaman in the later years. The photographer on average spent 5 summers in the Arctic and five winters in Antarctica to take more photographs in the spirit of showing this side of the world to the people around the globe. However, the collection of her photographs quite surprisingly became the evidence of climate change over the years as the icebergs melted away. Seaman has thus shaped these photographs in the form of a book entitled, “Melting Away”. She states, “Honestly, I was out there because I thought, ‘What an amazing place. I wasn’t thinking this as record of posterity but was lucky in the end to create work that was on the right wave.”

The photographer stopped travelling to these regions in 2011 in order to stop herself from contributing to the climate change by travelling on the aircrafts driven by fuel to these areas. Check out these haunting images of climate change right here! 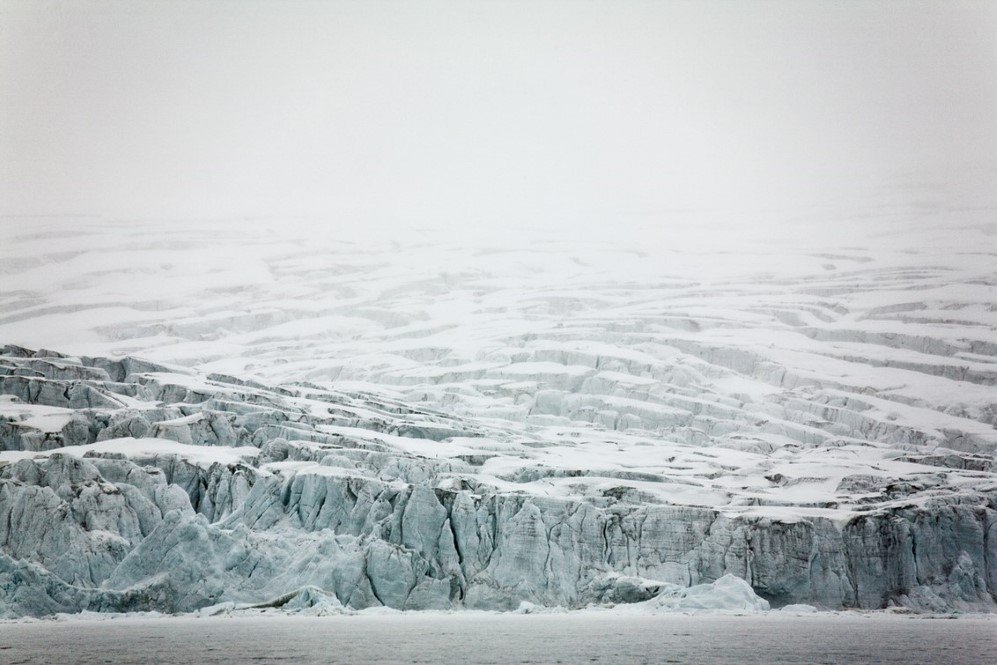 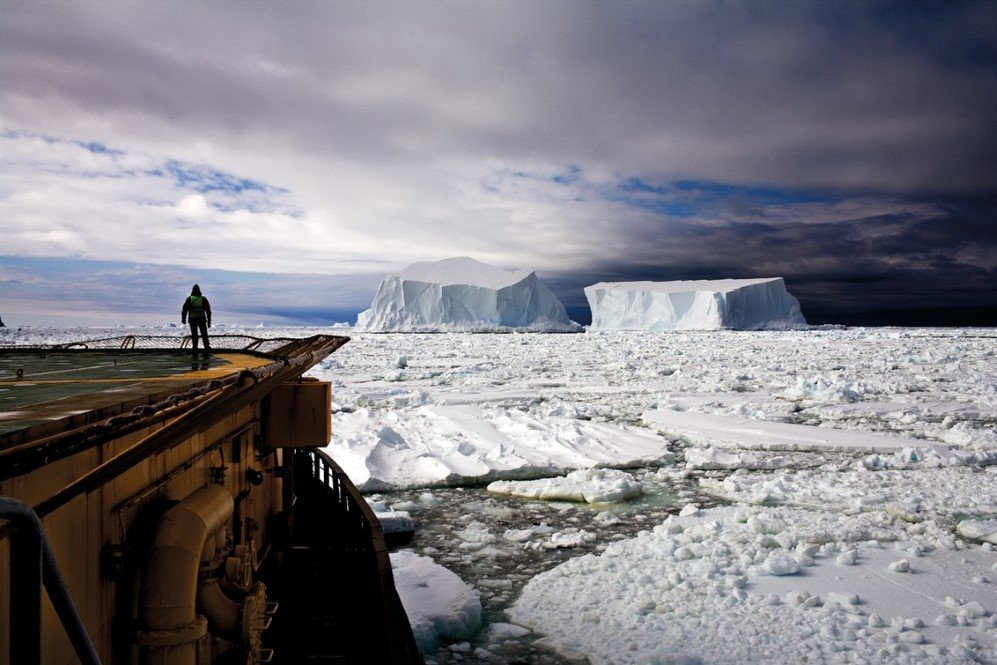 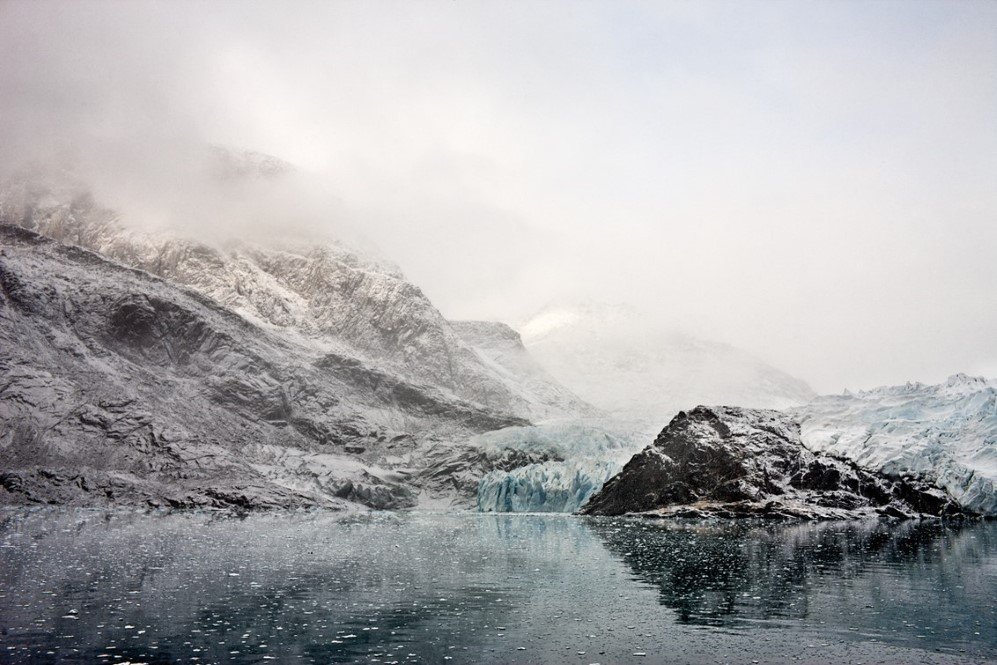 Boston Dynamics Spot robot looks nightmarish with a pair of…

Archon wireless charger can charge your phone through the… 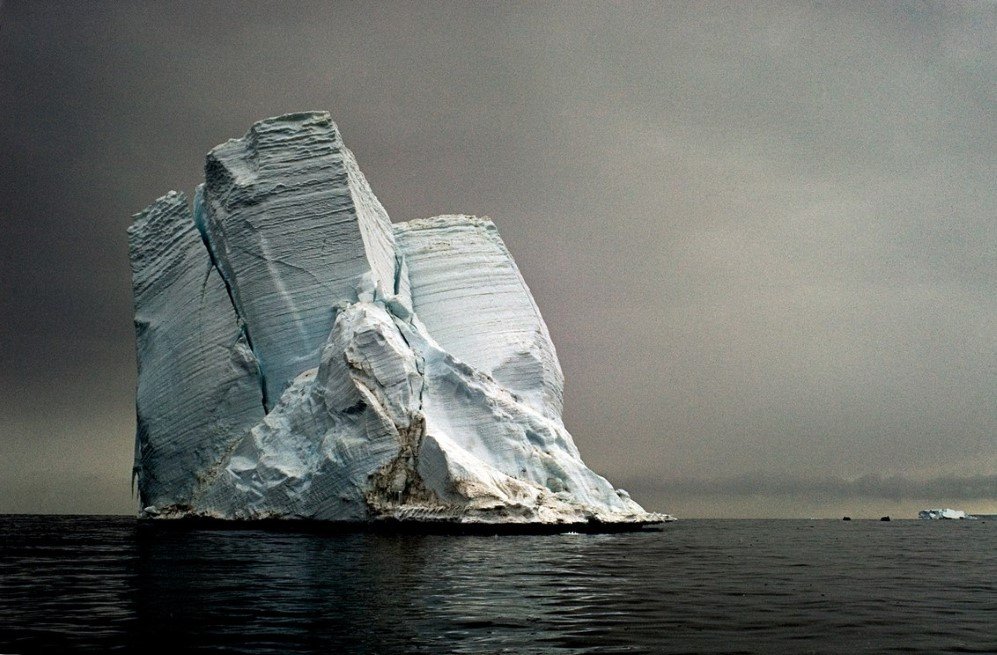 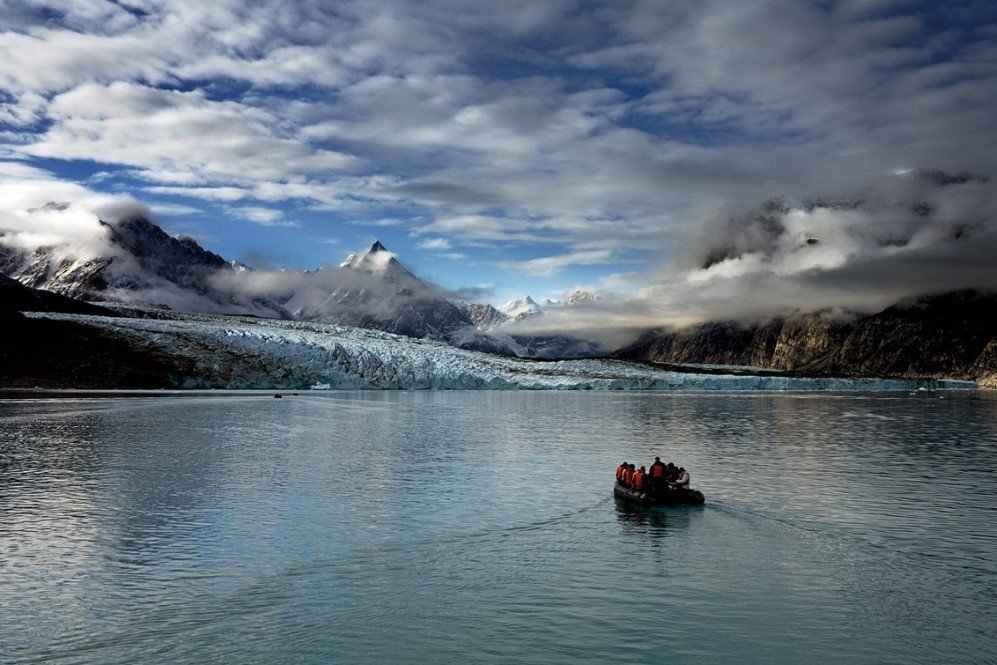 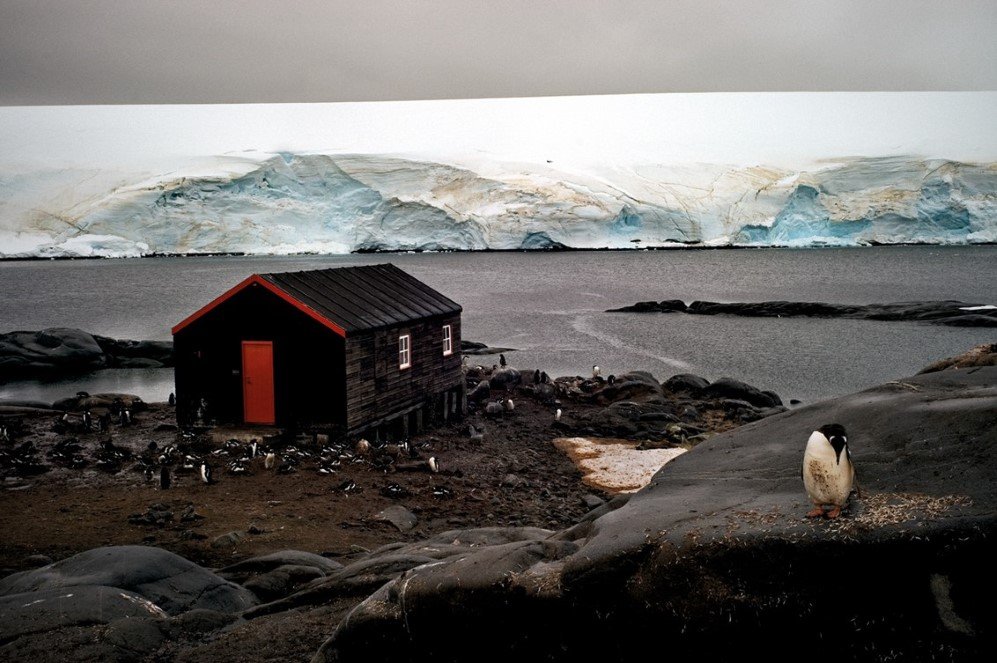 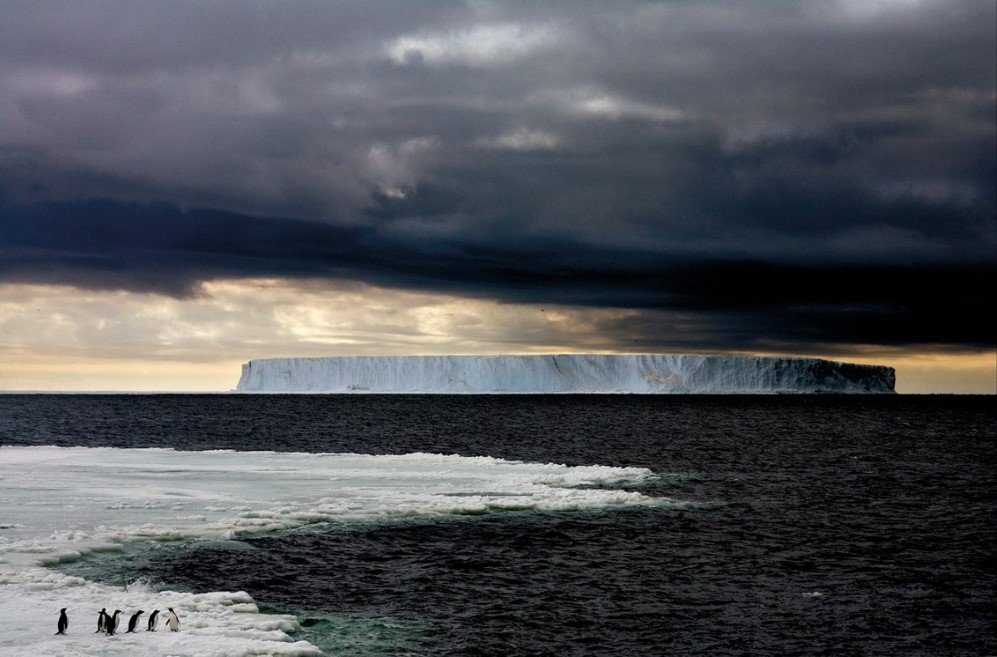 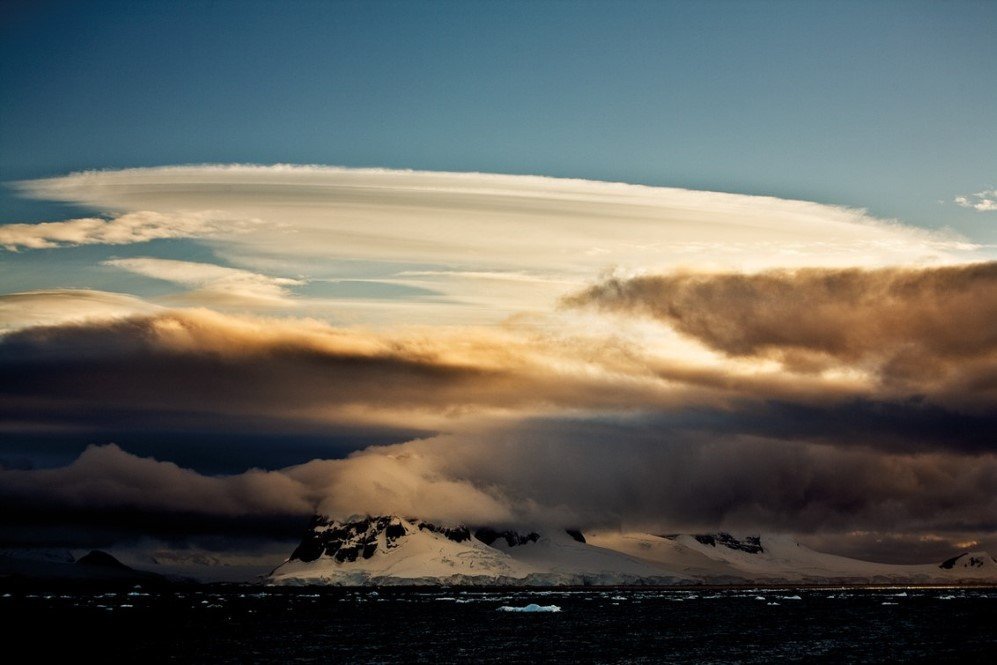 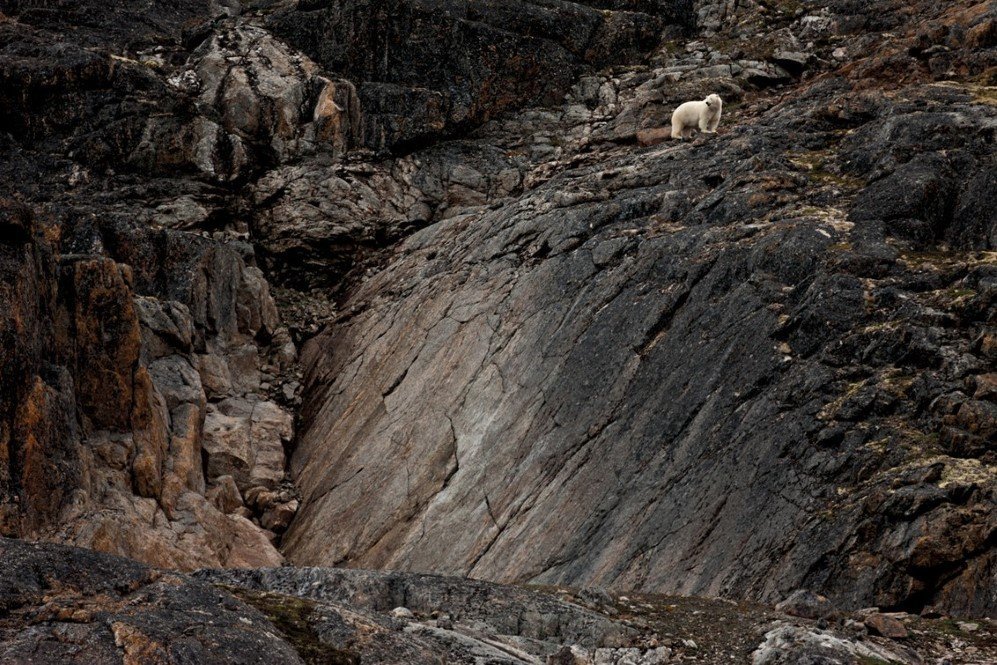 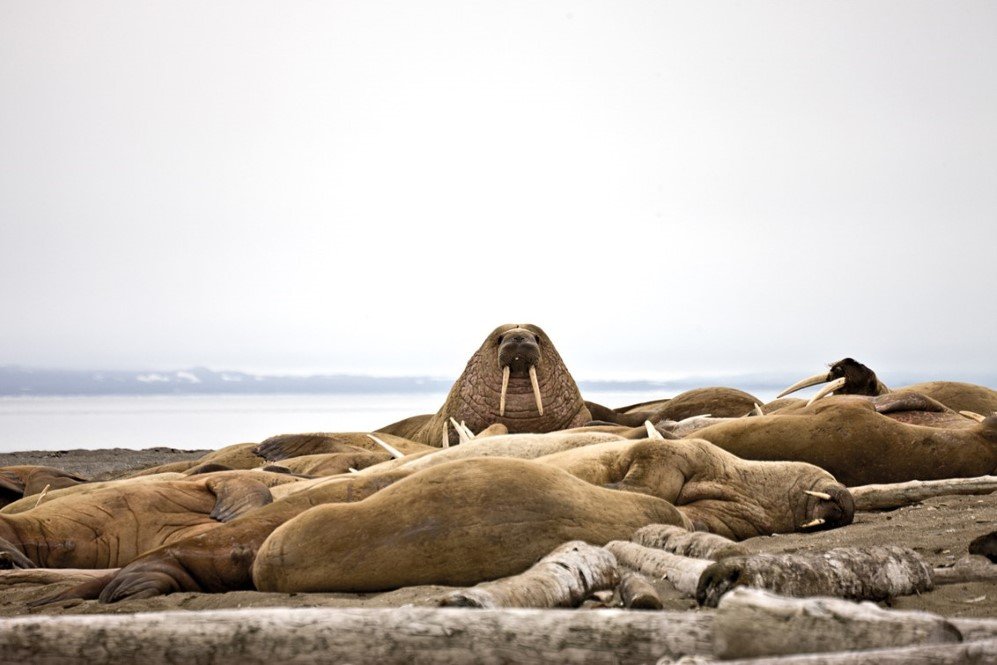 Check out Action Blink Board, the lightest electric skateboard of ll Times!

The Class Gehry Home gets the makeover it deserves as architects introduce a reading nook to it!