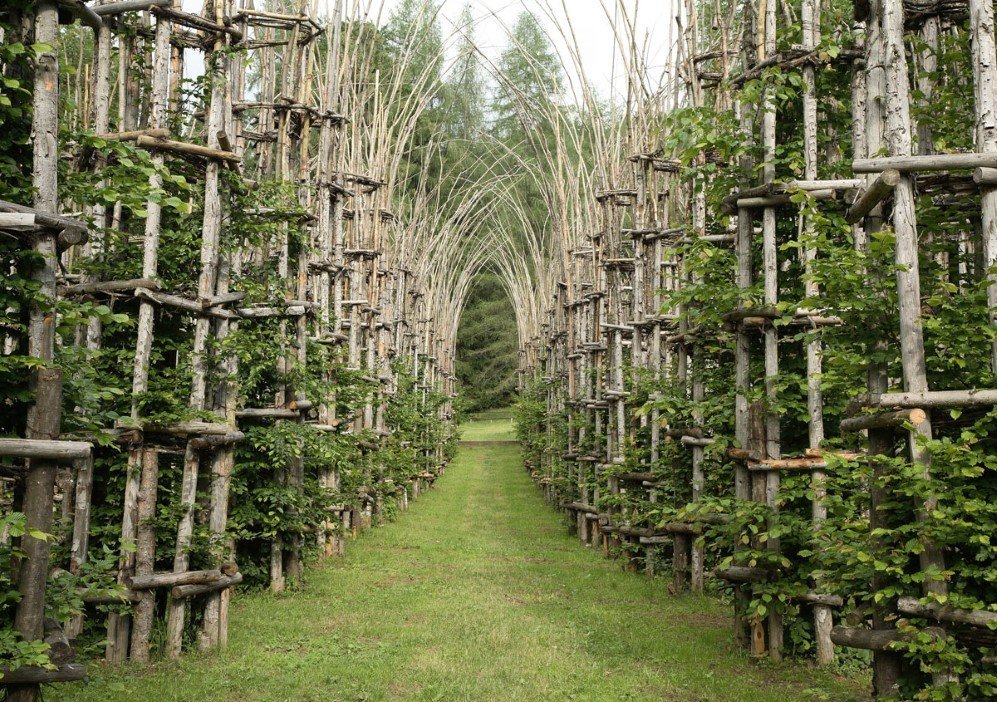 Over the top structures of cathedrals all over the Europe attract a lot of tourists for their extravagant architecture but the cathedral situated in Bergamo in northern Italy is worthy of much more praise. The basilica located in the serene base of Mount Arera has replaced concrete and bricks with trees and branches to create an exceptionally humble yet beautiful place to worship.

Italian artist, Giuliano Mauri was the man behind this piece of architecture. He envisioned to create a structure that does not destroy the nature but is instead a part of it. Unfortunately, the visionary artist died shortly before his exquisite concept could materialize. The majestic cathedral-like structure was then completed in 2010 to mark the United Nation’s International Year of Biodiversity as well as to serve as a perennial memorial for the deceased artist. 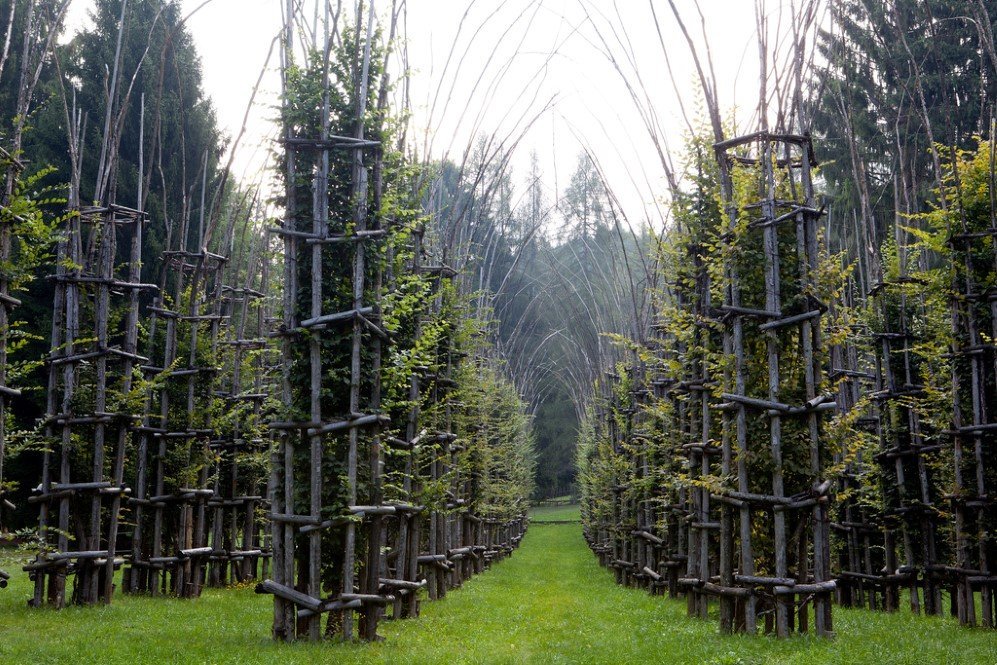 Cattedrale Vegetale, the Tree Cathedral, covers an area of 650 square meters. The project made use of 1800 fir trees, 600 chestnut branches and 6000 meters of chestnut branches to erect 42 columns which gave the church a frame with five aisles. The stunning arches have also been made at the top with the curving branches. 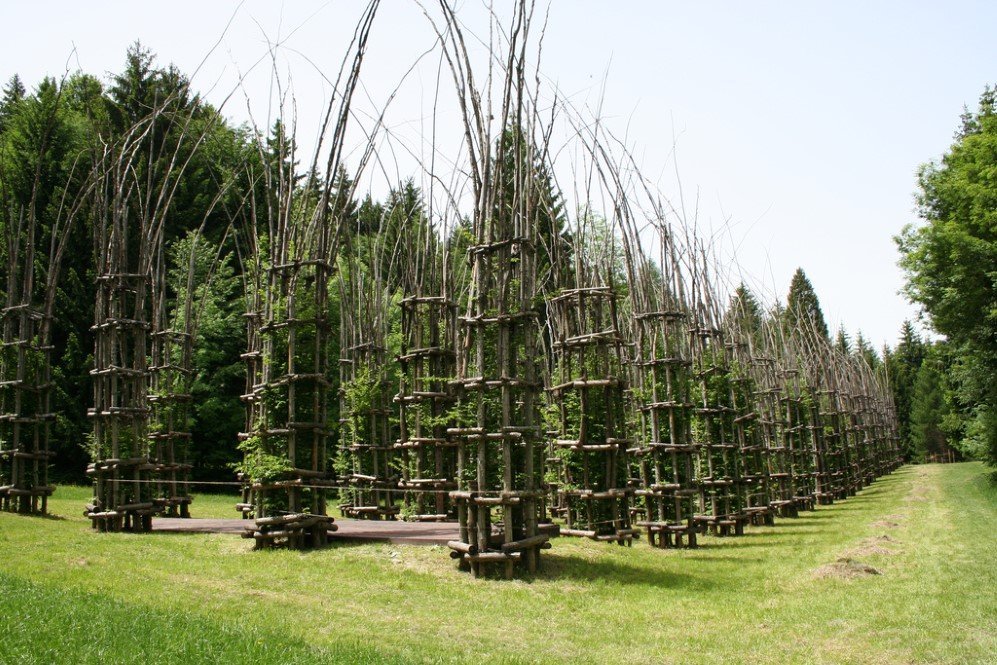 However, since the columns are man-made, they will eventually deteriorate and put down the whole look of the cathedral. The creators of this masterpiece have solved this issue by planting beech tree in every single column so that the trees outgrow in a few years to provide the basilica with naturally vaulted ceiling and organic walls.

The magnificent cathedral has become a favorite spot for the tourists who wish to enjoy serenity and spirituality of the place. 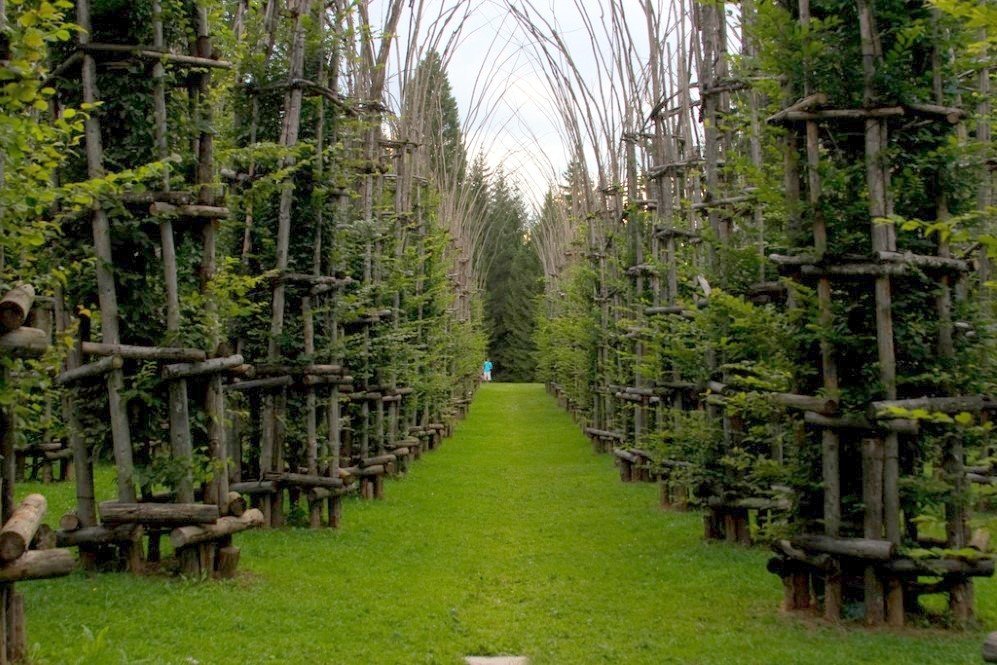 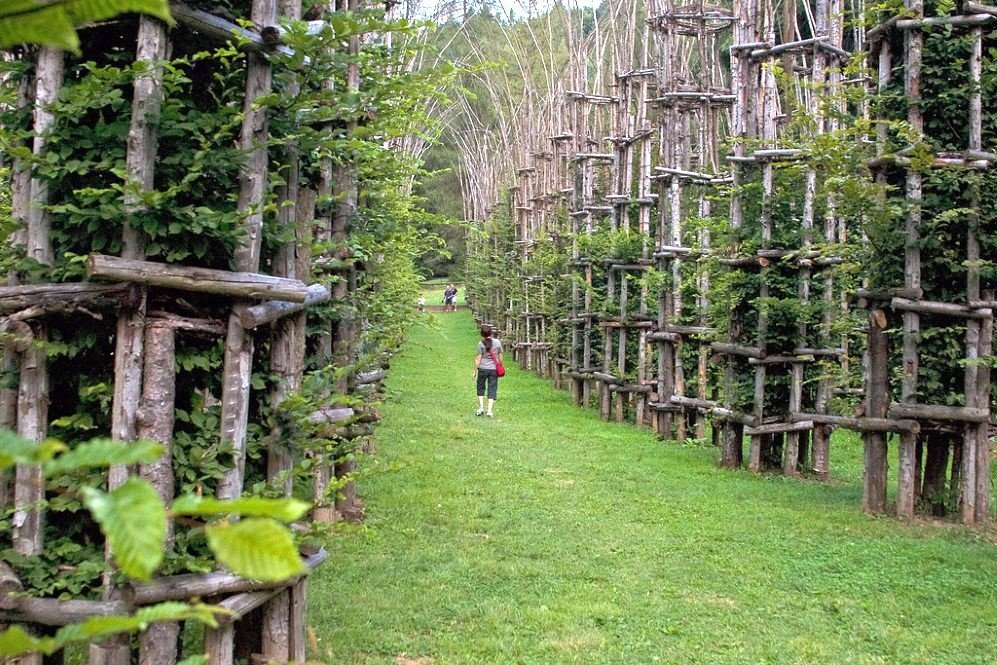 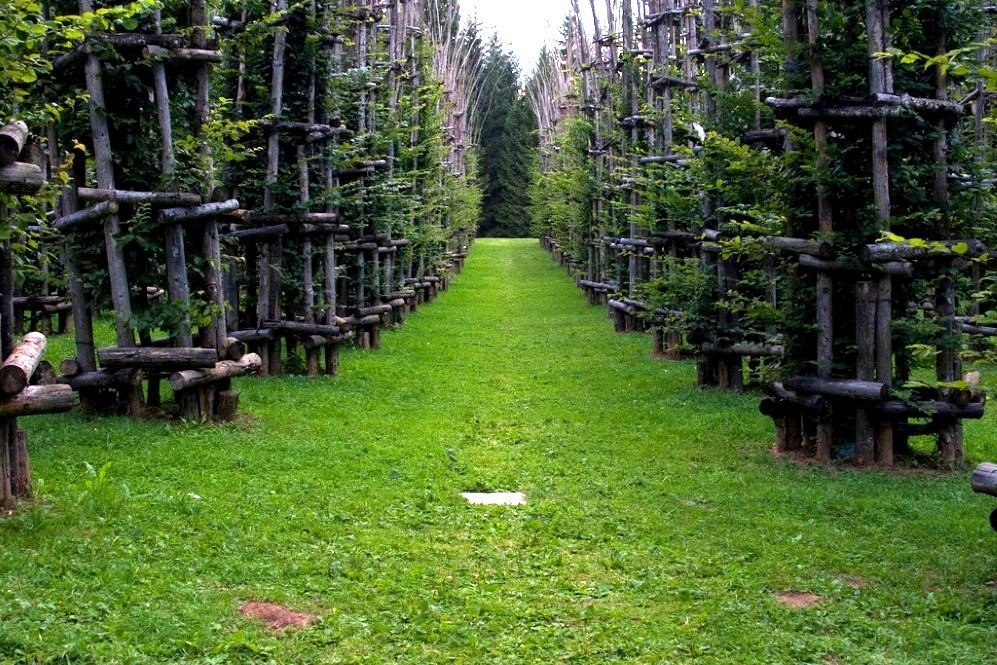 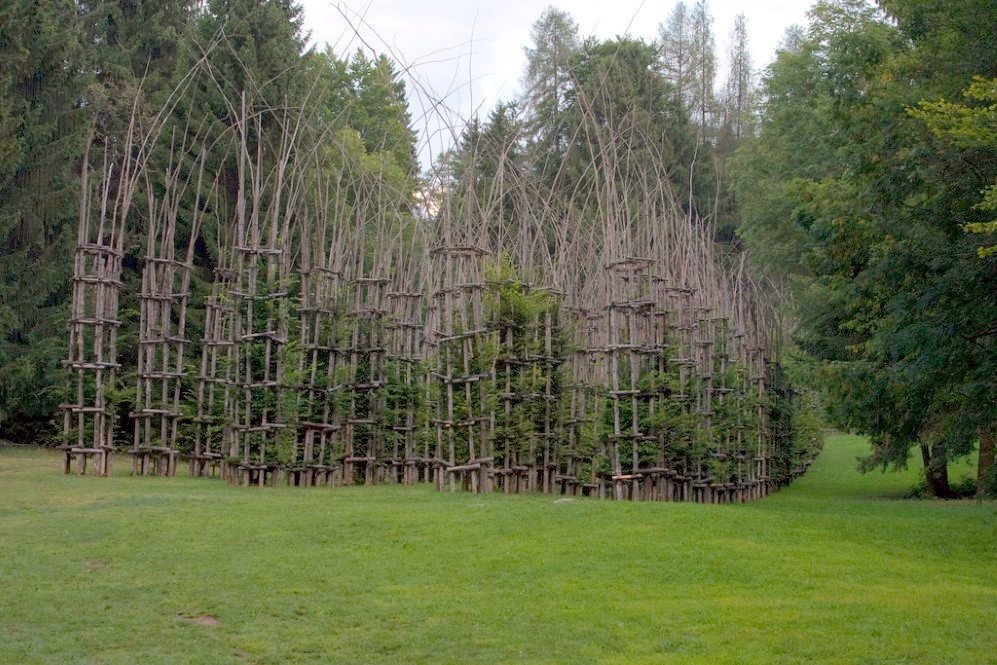 Here is how the Sun would look like from every other planet of our solar system!