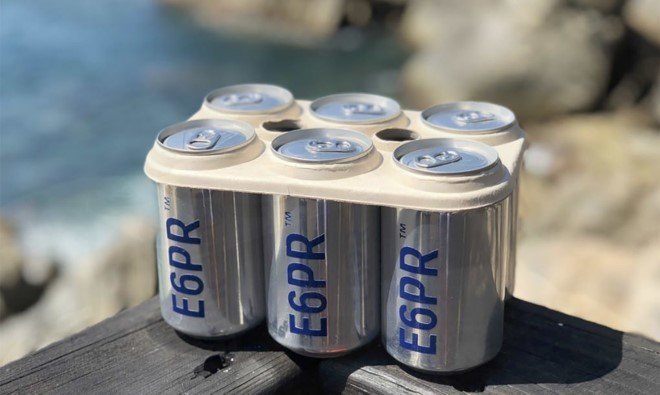 Reportedly, by 2050, there will be more plastic than fish in the ocean. That is a highly alarming and daunting thing to imagine. Luckily, companies are now taking steps to ensure that their plastic footprint is as little as possible. One of those companies is SaltWater Brewery, a brewery company located in South Florida that has started using one-of-a-kind biodegradable six-pack rings!

E6PR (short for the “edible six-pack ring,” and now the “eco six-pack ring.”) is a start-up company that is the mastermind behind these rings. The paper-like holders, made from wheat and barley decompose and turn into compost. Hence, even if someone litters, they won’t have any negative impact on the environment. Not only that, the marine life also remains unharmed upon swallowing the rings! This cutting-edge invention could drastically decrease the probability of aquatic animal fatalities and deaths. 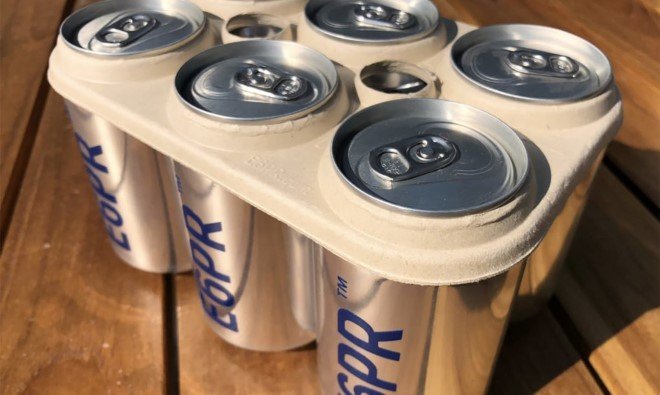 E6PR’s rings were initially a concept in 2016. Since then, they have reiterated various sample rings to create the most sturdy and durable ones. While the current prototypes use edible products as building blocks of the holders, they might not be fit for human consumption due to possible contamination during transportation from the factory to the retail outlet.

Concave Wooden Maze Takes Over The National Museum Of…

Tanita ES-100 handheld scanner lets you know how much you…

In addition, E6PR plans to make their next model from by-products left after brewing and expand their product’s market to other breweries. To test it out, the company is also collaborating with a large brewing company that uses equipment to check how fast the rings are applied. In addition to producing eco-friendly rings, E6PR wants to ensure that they apply the rings at the speed required by large breweries. They further hope to expand their green holders to other packaged drinks such as soda. If the company can prove to compete financially with other holder companies, they might be able to put plastic rings out of sale. 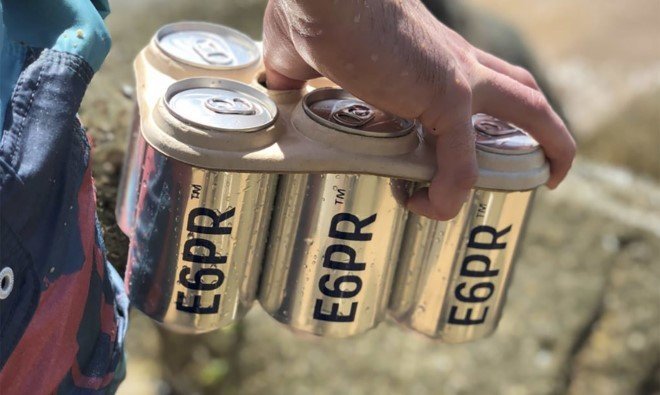 Companies like E6PR might revolutionize the plastic industry one day and turn the tide against plastic pollution. Among all the other anti-environmentalists out there, these companies and individuals are the best chance we have to reduce the amount of 8 million tons of plastic dumped in the world’s oceans, to zero.

Developed by MIT researchers, this headpiece lets you talk to computers without actually speaking