This $3.8 million one-of-a-kind SUV looks like a family-version of the Batmobile 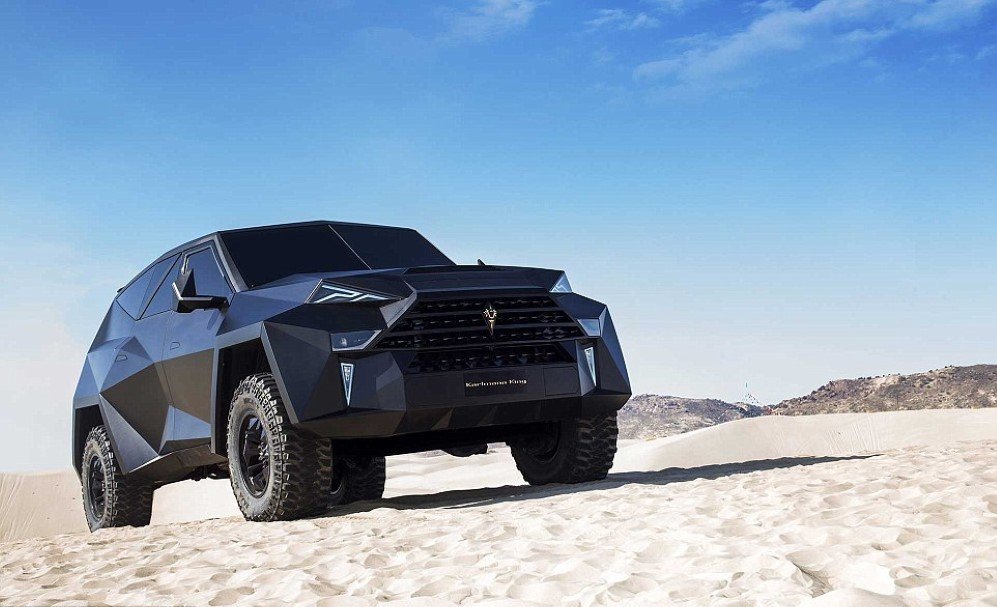 While the poor keep getting poorer, the filthy rich just found a new way to light their money on fire. The Karlmann King is what all a super-wealthy family needs in their garage now. Priced at approximately $3.8 million, this SUV is a perfect way to show off ones wealth.

The Karlmann brand name might be unheard by most. However, this particular vehicle has certainly put them in the spotlight. This one-of-a-kind SUV looks like a family-version of the Batmobile. What elevates the hype is that there are only nine others of its kind. The company’s manufacturers claim that they won’t produce more.

The interior of the SUV is fancier than any five-star hotel in Vegas. This one is all about the glitz and glam with its retractable HDTV, which connects to a 40-inch 4K Apple TV and PlayStation 4, a mini fridge, and a Nespresso machine that could replace actual baristas any day. Furthermore, the SUV contains adjustable lighting, which is perfect for either relaxing or partying. The luminous night sky design on the ceiling might make you wonder whether you’re sitting inside a sheikh’s space ship. 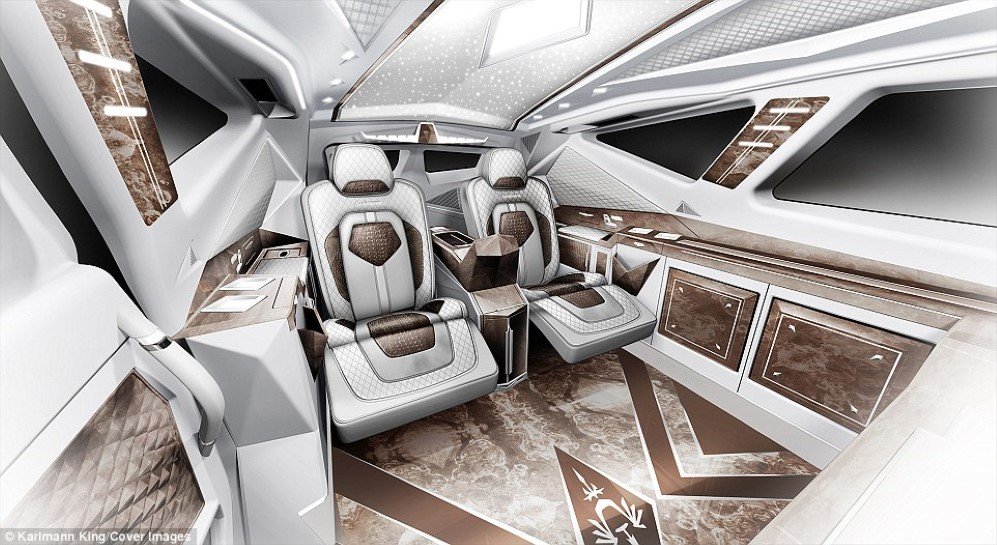 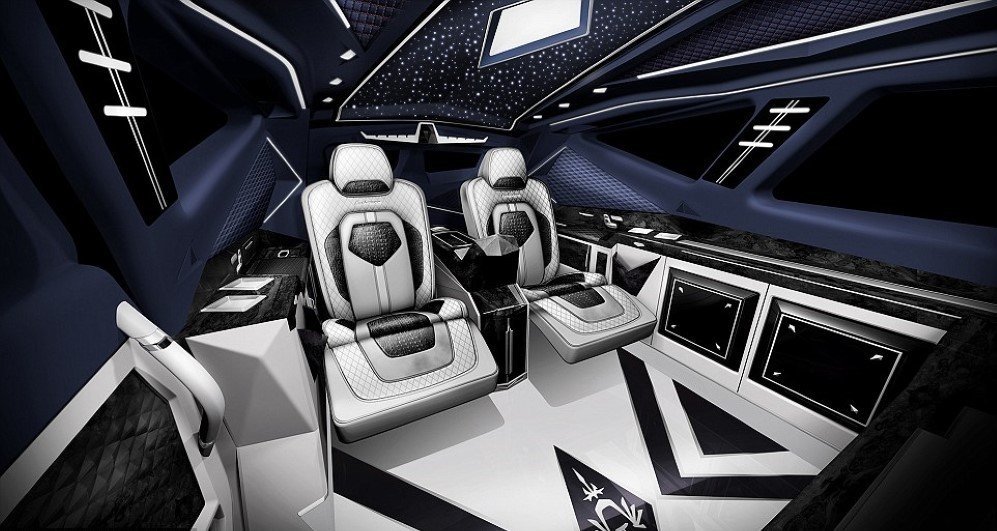 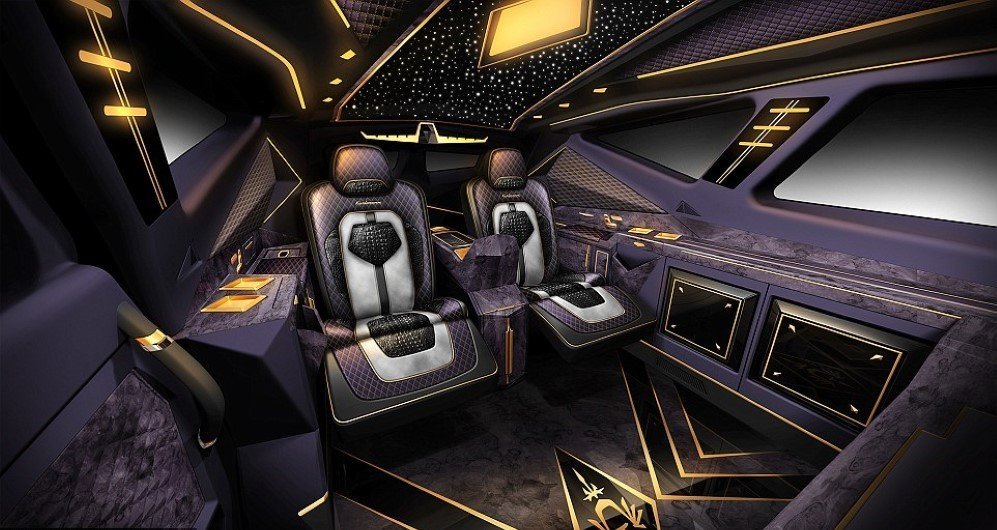 The exterior is a sharp contrast to the luxuries present inside. The angular and sharp edges of the car make it look awkward and out-of-place. However, the thin and pointed headlights do give it a nice touch. Beneath the pointy exterior is a Ford F-550 four-wheel drive chassis with a 6.8-litre V10 engine that gives up to 398 horsepower, which would have been enough, had the engine didn’t have to carry 4,500 or 6,000 kilograms. The weight is dependent on whether the vehicle is bulletproof or not.

Coca-Cola introduces Coffee-Cola for all the coffee and cola… 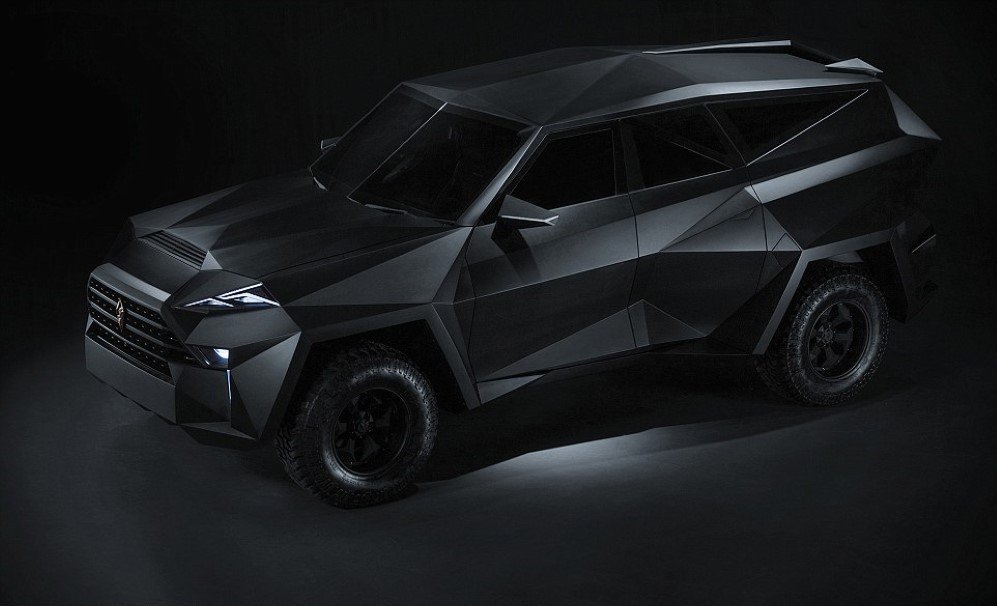 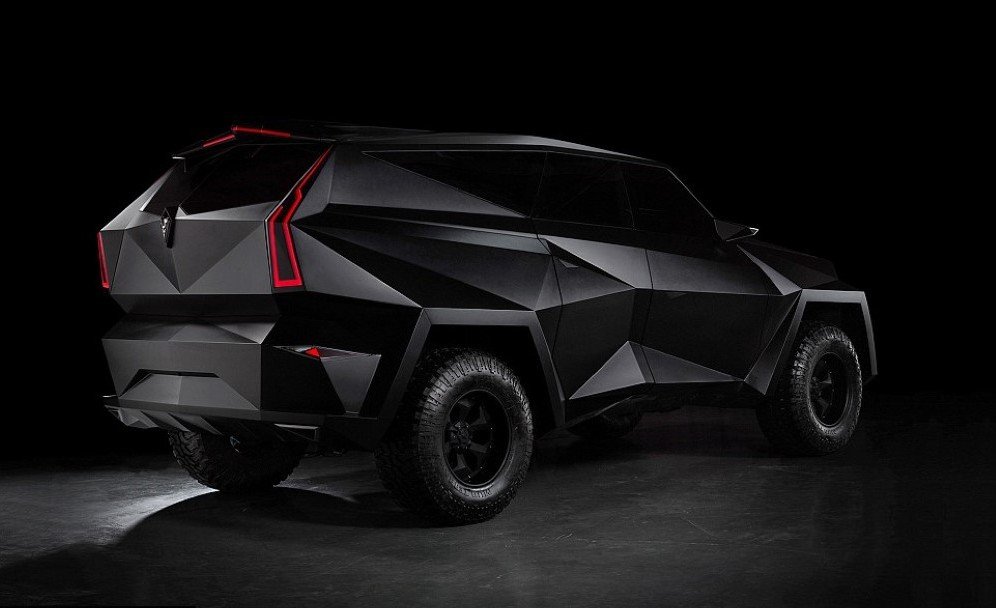 Due to the heavy weight, the SUV can reach a top speed of only 140 km/h (or 87 mph) and the fuel tank is able to hold 40-gallons of premium gas. However, that won’t be the buyers concern as they lounge in their overly priced car seats, which look like recliners. The King is also designed to operate in temperatures as low as -40oC and as high as 90oC!

According to the company, a team of 1,800 workers is doing their best to assemble this beast of a machine-in China-, which is longer, taller and wider than the 2018 Ford Expedition Max.

So go grab the limited edition Karlmann King, if you have a few million to spare!

‘Time Slice’, from sunrise to sunset, 36 different photos of each landmark merged into single composition