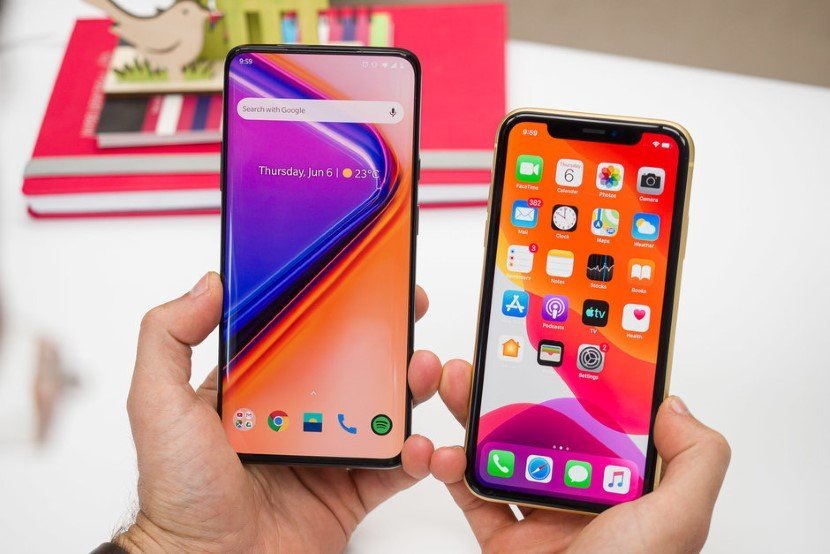 With the advancement in technology and the increase in market demand for smartphones, the competition between tech companies also continues to toughen. Samsung, Apple, Huawei and Oppo are some of the the well known companies working hard and hot to better each other.

According to their research, Apple’s 2018’s iPhone XR was the world’s best selling smart phone. There were around 46.3 million iPhone XR phones sold in the year 2019, while the same phone got 23.1 million pieces sold in 2018.

The phone sold so well, it broke Apple’s own records and even became Apple’s best selling product.

Ever imagined chocolate could look like this? The new…

Talking about Apple, Omdia‘s research analyst Jusy Hong said, “The company’s continued dominance on this front is all the more remarkable when considering that Apple’s price hikes caused overall iPhone shipments to decline last year. By limiting the number of models it offers compared to its top competitors, Apple has been able to concentrate its sales on a few smartphones that have broad appeal, like the iPhone XR.”

The second best selling phone, globally, was the iPhone 11 which got released in 2019, and it’s sale was 9 million units less than the iPhone XR, at 37.3 million phones.

With the top two spots taken by the Apple, Samsung had it’s phones landing number 3, 4 and 5 on Omdia’ list. The phones were Samsung Galaxy A10, A50 and A20 by Omdia while Counterpoint put Oppo A5 on the fifth position with iPhone 8 at sixth position and then Galaxy A20 at seventh.

Redmi and OPPO barely made the top 10’s list, with Redmi Note 7 being 7th on Omdia’s list.
In terms of regions, Apple got all top five spots in North America, while Samsung captured all top five in Latin America and Middle East. Europe and the rest of Asia-Pacific had different companies ruling them and China was mainly ruled by Oppo and Vivo.