The DHC-2 de Havilland Beaver, an aircraft that is completely powered by electricity, safely completed an entire flight, making it the world’s first ever all-electric airplane to accomplish this. The flight took off from a terminal of Harbour Air Seaplanes located in Richmond, British Columbia and travelled 16 kms in 4 mins. This was adapted to accommodate six passengers and it is modified with 750-horsepower (560 kW) magni500 propulsion system developed by magniX. 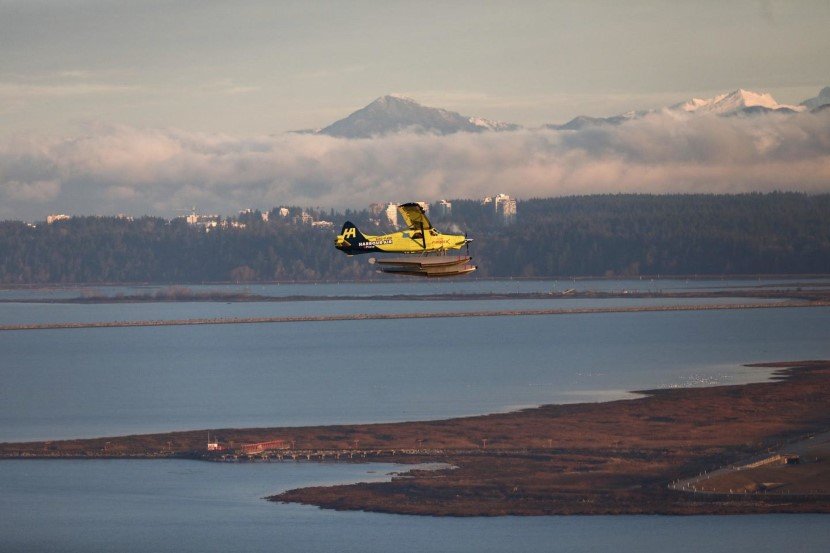 Recently, electric propulsion has become a very popular subject of interest to a number of different people ranging from NASA to producers of the tiniest drones who have explored the idea of electric propulsion systems that may be able to compete with traditional aircrafts on some level.

The concept of an all-electric airplane may seem strange when you first hear of it but it could potentially prove to be very beneficial. Other than the fact that an ePlane would produce no emissions, the noise level will significantly be lowered. In addition to that, there is a guarantee in reduction of costs associated with the upkeep and maintenance of the aircraft, attributing to a functional design along with fewer movable parts. 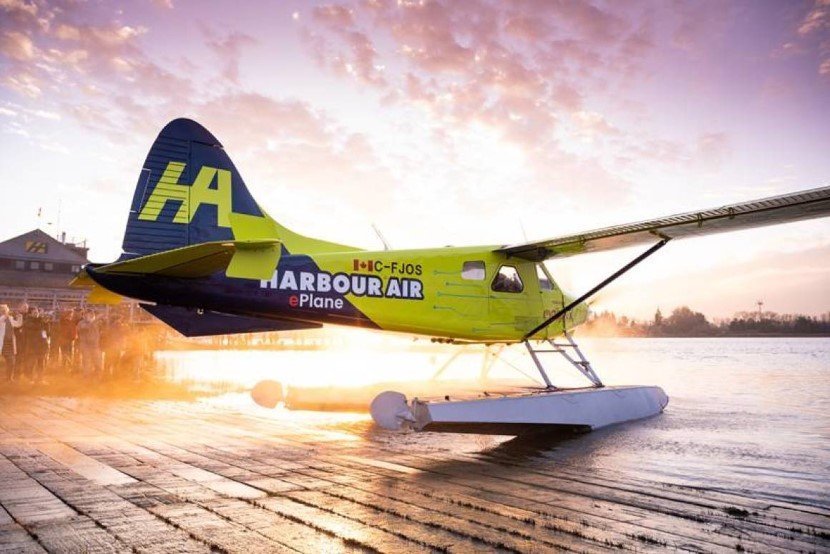 They will, however, have to withstand the burden of being dependent upon considerably heavy batteries and have access to very limited choices. And even though that may not be a viable option for several commercial airlines, it may prove to be very fruitful for those shorter flights that frequently go back and forth on the same route, similar to those taken by island hoppers.

Artists give old stone Greek building a colourful burst with…

How to record screen on Windows, Mac, Iphone, Android and…

MagniX situated in Redmond, Washington partnered up with Harbour Air, which is the most prominent airline in the world and together they manufactured an all-electric commercial seaplane fleet retaining a high power density electric propulsion system that gives a clean and effective way to power airplanes. 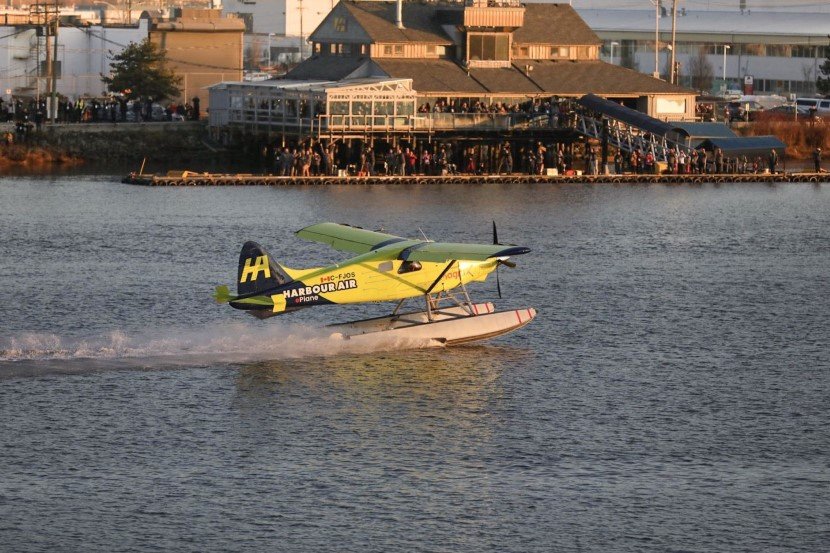 Since the completion of the flight, the process of certification, authorisation for the propulsion system and retrofitting of the airplane will now begin.