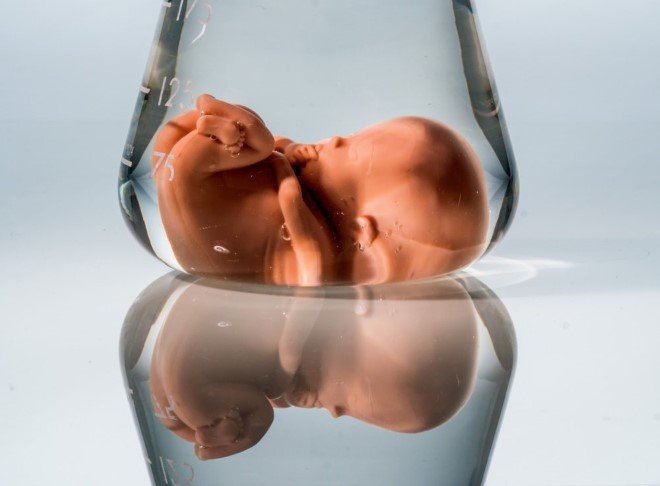 Gene-edited babies are no more a conception as reportedly the world’s first gene-edited human babies have been born in China. According to Professor Jiankui He, the twin girls will have a natural immunity to the HIV when using the CRISPR-Cas9 technique by removing a specific gene from the embryos. But the birth of the girls has triggered an ethical outcry as top scientists from around the world questions about the morality, effectiveness, and safety of the procedure.

He Lab claims that the whole process began with the standard IVF procedure. After the mother’s egg was fertilized by the father’s sperm, the CRISPR-Cas9 proteins were injected by an embryologist into the cell. It performed the gene surgery, and CCR5 (gene) was deleted. HIV uses this protein to enter a cell. Therefore, by removing this gene, the girls would be able to develop a natural immunity to the virus.

Gene-editing is not merely cut-and-paste. It comes with a lot of concerns with the important one that it may trigger unintended mutations somewhere else in the genome. Before the embryos were implanted, the professor and his team used deep sequencing techniques and whole genome was conducted, during the pregnancy and also after the birth. The team reports that there were no unintended mutations and only the desired genes were altered. The twin girls are nicknamed as Nana and Lulu, to protect their privacy are at home with their parents and are perfectly healthy.

After years of research, the achievement of the birth of the first gene-edited human babies is no doubt a massive milestone, but it may be premature, from an ethical and technological standpoint. The announcement of CRISPR babies came out of the blue. The experiment was made public only a few weeks before the birth of gene-edited babies, thus raising many suspicions about the results. The reports made by He Lab has to be verified independently to consider the claims to be real. Some scientists also believe that HIV isn’t a high priority in this area as it can incur many other risks by the experimental procedure.

However, it may seem reckless but the procedure performed by He Lab reproduces a genetic variation naturally that is present in over 100 million people. It will surely give them increased resistance to HIV. In 1978, the birth of world’s first baby conceived through IVF was also widely opposed as ethically and morally questionable, but nowadays it’s a normalized procedure. Today almost six percent of the children are being conceived using the IVF method, and it might not have been possible if the researchers and scientists hadn’t pushed against the scientific consensus.

Hopefully, in future, the genetic editing embryos will contribute to preventing chronic illnesses and diseases. This will also ease up the burden on healthcare systems, and the people will get a better quality of life.

ONAK foldable canoe is back with an improved 2.0 version