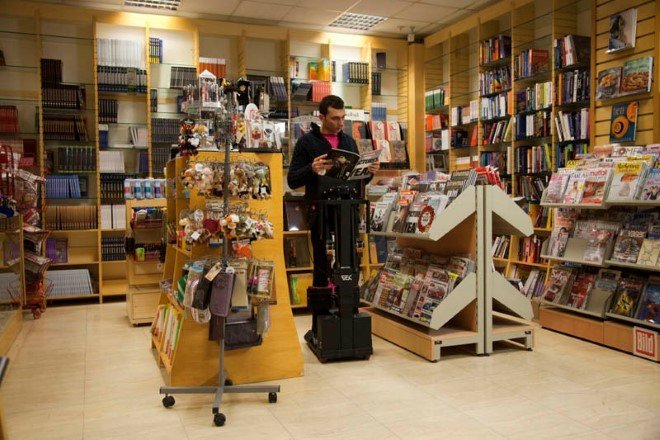 Have you ever felt helpless seeing a person struggle with a wheelchair through an aisle at the grocery store? Even today, many places throughout the world aren’t accommodating enough when it comes to wheelchairs – the aisles are either too tight or the racks are way too high. However, the new Tek RMD (Robotic Mobilization Device) seems to have solved these issues. Even though we have seen motorized standing movement devices in the past, the Tek RMD claims to be the smallest and smartest of its kind.

Generally, size may not seem like a significant factor to be given attention to, but when it comes to wheelchairs, all that matters in the end is its size. The Tek RMD is just one-third the size of a conventional wheelchair! It weighs 176 pounds, and can move at the speed of 2 miles per hour for 9 miles on a single charge.

In addition to this, the Tek RMD also allows users to change positions i.e. stand or sit, with the help of a suspension system. They can easily pick things from different heights without the fear of toppling over. While many questioned the safety of this feature, Tek reassured them saying, “Since we don’t limit users from significantly altering the device’s centre of gravity, it’s safe to use at grades of up to five degrees” (same as the maximum angle recommended for a wheelchair ramp). 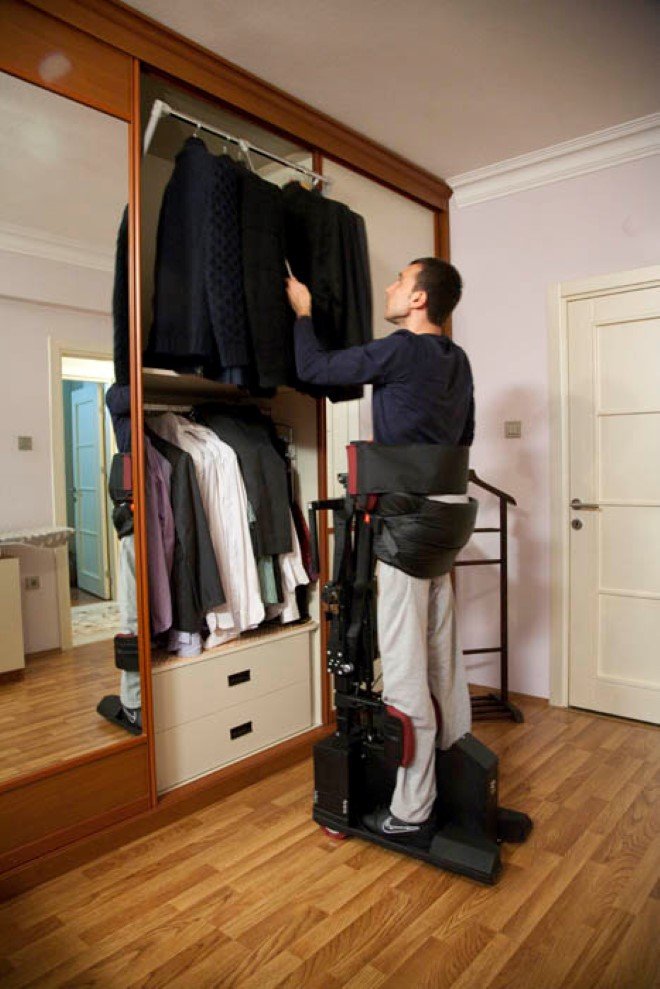 The best part about this RMD would be that paraplegics can get on and off themselves. While being seated, the users can control the Tek RMD with a remote control and bring the device in front of themselves. Once they are done strapping themselves in with a pad placed below the user’s lumbar, the users can further tighten their straps and lift themselves onto the device. It may take time, but the autonomy a helpless person feels at that time is worth it. According to Tek, customers can even use it in bathrooms. 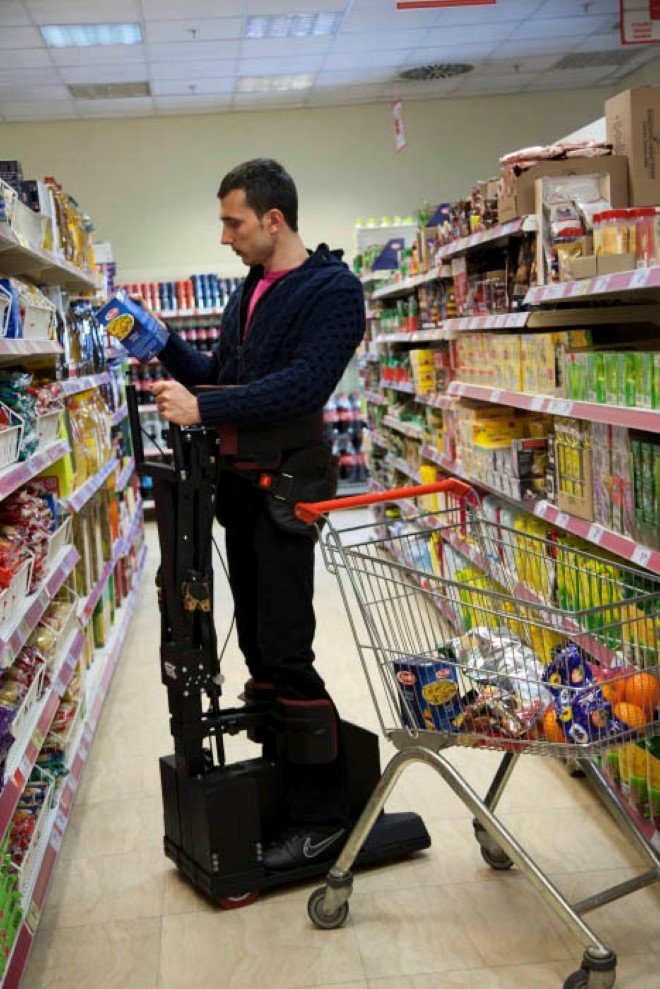 It isn’t exactly healthy to sit in a chair all day as it can lead to diabetes, cardiovascular diseases, pressure sores etc., therefore Tek worked on offering movement within the device. We’re not sure when we’ll be seeing this in the market even though the product has successfully cleared all clinical trials – let’s hope it’s soon though!