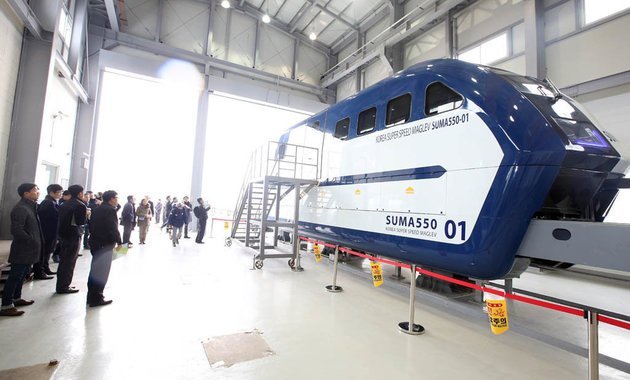 We have always known that airplanes are the fastest mode of transportation. Nobody ever questions it because it’s a fact, right? However, South Korea is about to make that a history! They are aiming to make near-supersonic hyper-tube trains that will travel at a speed closer to the speed of sound. The government-run Korea Railroad Research Institute (KRRI) is developing a Hyperloop-inspired train that will be able to travel at the speed of 1000 kilometers per hour. So, for better understanding, trains at this speed can cover the distance between Seoul and Busan in only thirty minutes! This will be a big achievement because at the moment, it takes fifty minutes by plane and around five hours by public transportation. Hence, it proves that the supersonic hyper-tube train will indeed be faster than airplanes. Crazy!

When interviewed, the KRRI spokesperson said, “We hope to create an ultra-fast train, which will travel inside a state-of-the-art low-pressure tube at lighting speeds, in the not-so-distant future. Over the next three year, we will cooperate with associated institutes as well as Hanyang University to check the viability of various related technologies called the hyper-tube format.” He also added that many countries such as the United States of America, Canada and China are competing to take the lead in this futuristic technology.

This whimsical bookstore in China designed by Wutopia Lab is…

Two Simple Ways to Change Margins of your Google Document 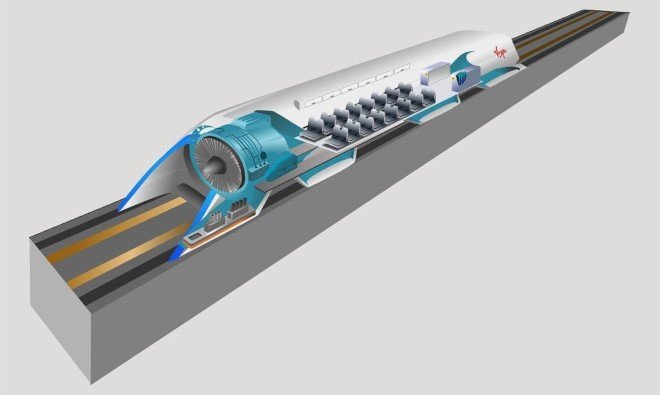 The ’Hyper-Tube’ technology is similar to the Hyperloop technology that was first presented by none other than Mr. Elon Musk. Many competing companies are now working on this concept. The trick behind the superfast speed is the friction-free path as the pods fly through the tube. The system intends to use electromagnets that will levitates the trains so that they experience zero surface friction.  However, air resistance still remains as an obstacle due to which the maximum attainable velocity is compromised. KRRI says that they’re working with other institutions to solve the hurdles the Hyperloop faces in face of natural disasters, terrorism, and other pertinent issues.

The team seems optimistic and so are we. Fingers crossed!