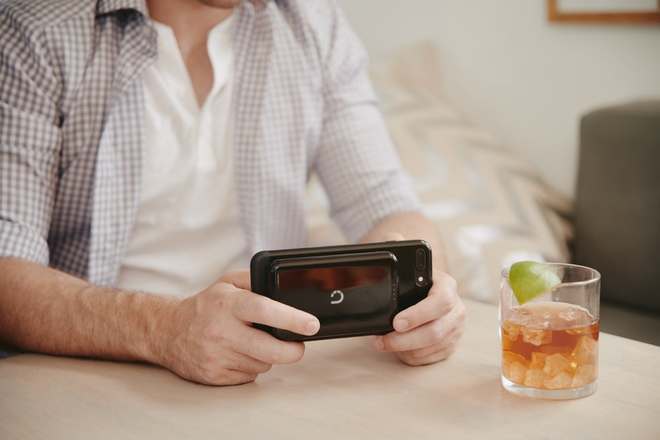 At some point in our lives, we all have faced a problem of the phone battery anxiety when we stare at the 5 percent warning and wonder if it will survive the trip back to home. At that time, the power banks are the lifesavers, but it’s difficult to carry around them that amounts to an extra phone hanging off the bottom. Bezalel has revealed a power bank named as Prelude that sticks to the back of your phone and can charge it wirelessly. 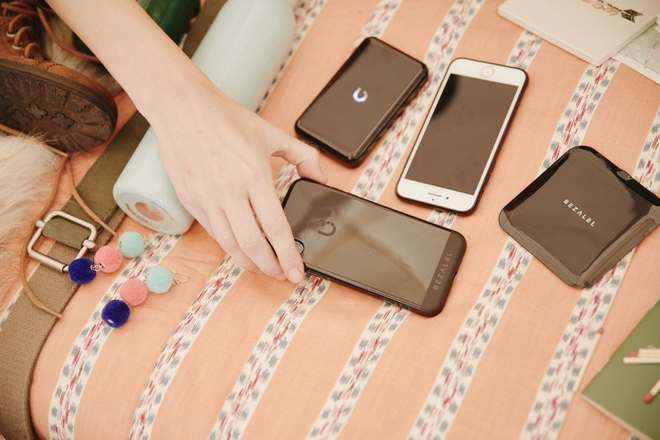 The main selling point of this power bank is that it can stick to the back of your phone, allowing you the maximum flexibility to charge your phone on the move without plugging anything in. There are some other magnetic systems also available, but mostly it involves to stick a magnetic patch on the back of your mobile phone. On the other hand, Prelude uses minute suction cups, which provides it a secure attachment and doesn’t damage the phone. 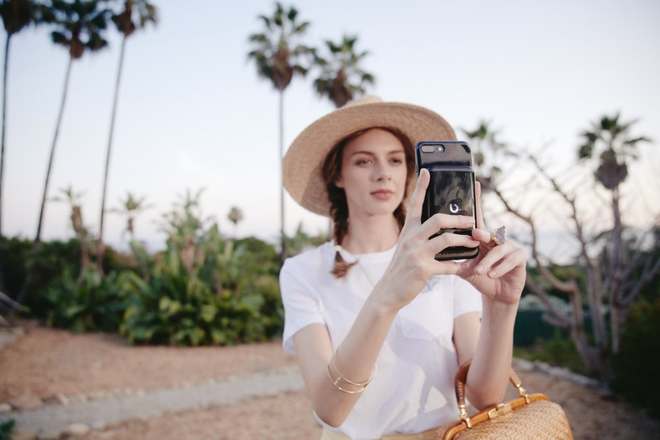 Kendal Murray uses mundane objects as canvases for her…

It is comparably small to other power banks; however, it adds a little bulky look to the phone. But it seems like a decent common ground between a bulky battery pack and a wired power bank. Unlike the regular wireless chargers at home, the Prelude looks more useful when on the go. According to the current state of wireless charging technology, we are not sure whether it would be useful or not. It’s okay to put your phone on the charging pad at night but it can’t be used while it’s charging. 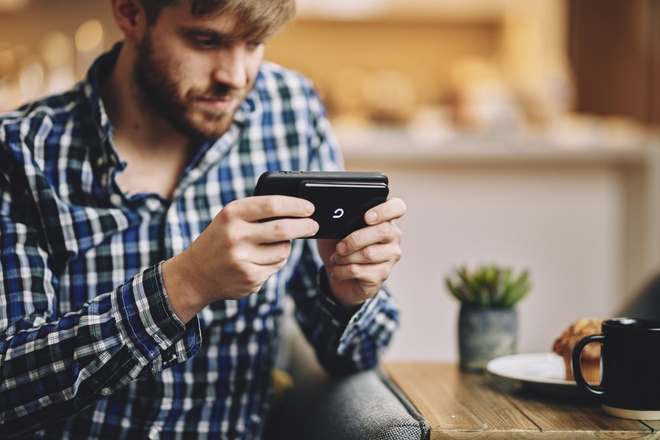 The Prelude is listed on Indigogo, and it has raised more than twice the target figure of US$20,000. The pledges start from $45 for the power bank, while the magnetic iPhone cases and desktop charging pads can be added for higher amounts. If everything goes according to the schedule, the shipments will start soon.

Impressive solar-powered luxury resort in Maldives generates its own electricity