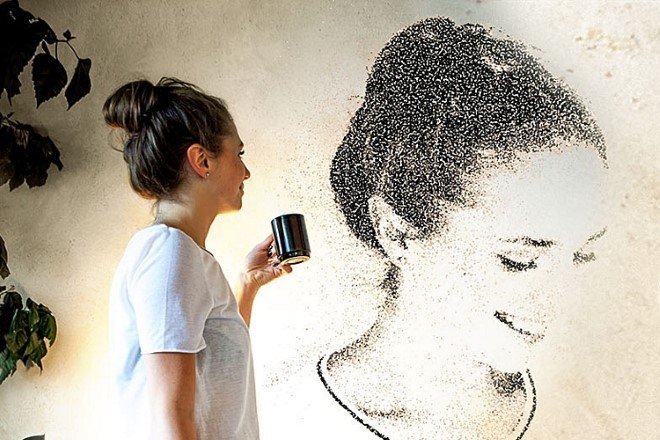 Have you ever desired to draw graffiti but lacked the basic skills to do so? Well your wishes have now been granted! All you need to do is press down on the spray nozzle and let it do all the work. Sounds next to impossible? Keep reading then!

SprayPrinter is a cool new device developed by Mihkel Joala who took inspiration from car engines that use extremely fast valves to spray out fuel. He combined this technology with his creativity to create a spray paint that shoots out paint with alarming precision and accuracy.  So how does it work? Basically two components make this happen. The printer component i.e. the device itself which is attached to the spray can; and the camera component i.e. the smartphone it is connected to. 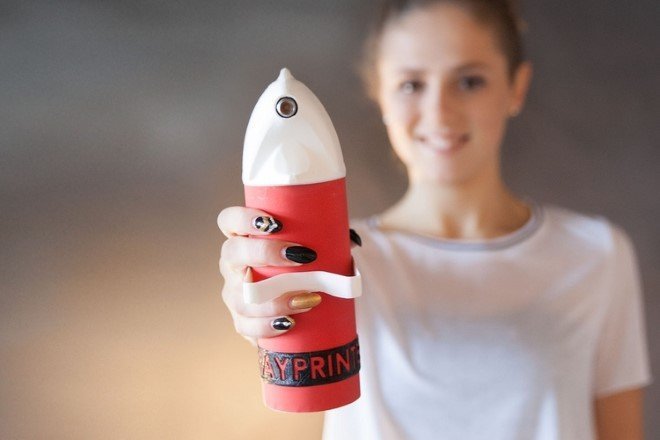 The printer component allows to be coupled with the smartphone via Bluetooth after which the user selects the image from the SprayPrinter app on their phone or any picture they have taken on it; to be loaded by the printer and broken down into tiny fragments. With the help of a rapidly moving electromagnetic valve located in the printer, the image is painted on the canvas with a speed of over 200 pixels per second! 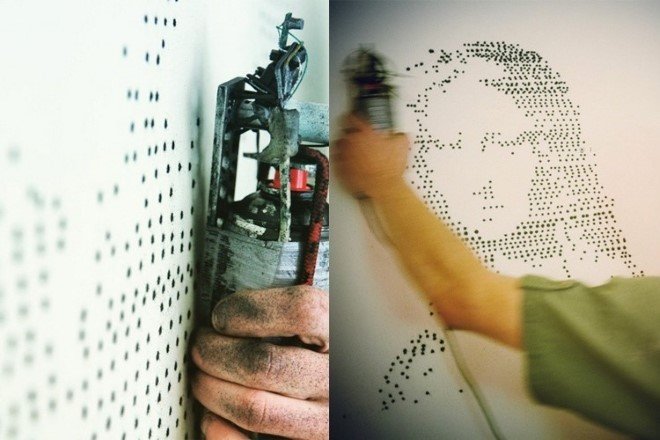 How to Delete Files on Google Drive? The Ultimate Guide!

For greater accuracy, the user has to place their smartphone on any raised surface; preferably a tripod such that the camera faces the canvas. To make the image up to the desirable scale, the phone can be moved towards or away from the wall, depending on the size. It’s so easy to paint that the SprayPrinter app even tells the printer when to spray or stop with the help of an LED light that has been attached to the device! If you think that makes things user-friendly, then knowing that the company has used an accelerometer and a gyroscope to improve accuracy even further, will certainly delight you! 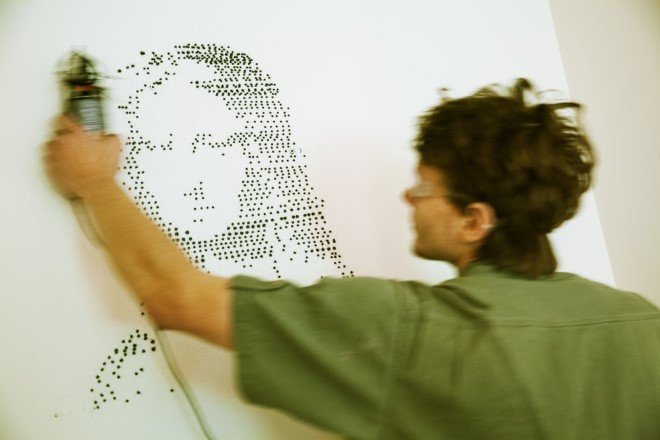 The only-minor-downside is that you can attach only one can to the printer. But no worries! You can certainly keep changing the can for creating a multi-colored image.

Lastly, the user can also share their paintings or look at other people’s artwork through the app. If you want, you could also sell your designs!

So put down your brushes/spray cans and get the best of what technology has to offer!

SCiO is a pocket-sized food scanner tells you the amount of proteins, carbohydrates, fats in your food