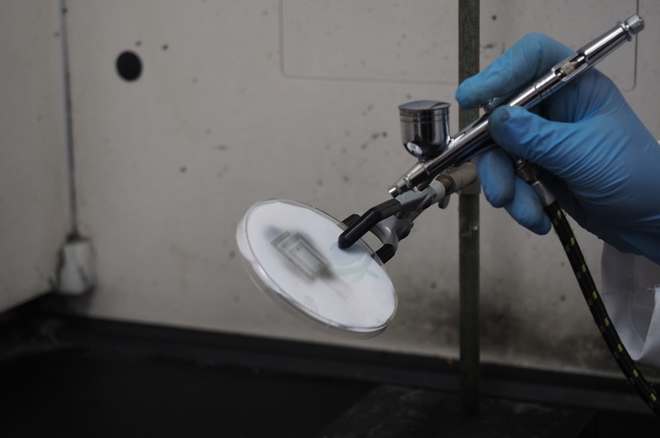 Your phone probably has an antenna as it can connect to other devices wirelessly. However, their stiff metal structure limits the amount of devices that antennas can attach to. In light of this issue, researchers at Drexel University have unveiled an antenna that you can easily spray on any type of surface.

So what enables the antenna’s conductive properties? Firstly, researchers have used an extremely thin, metallic material known as “MXene” (pronounced “Maxine”), which is technically a two-dimensional form of titanium carbide with highly conductive properties, which permits the transmission and direction of radio waves. The Drexel team produced a powdered form of the material, which they dissolved in water to form an inky looking solution. The spray from the ink forms a 2D antenna of any shape required.

Yury Gogotsi, lead researcher on the project discussed, “Current fabrication methods of metals cannot make antennas thin enough and applicable to any surface, in spite of decades of research and development to improve the performance of metal antennas”. Hence, the team aimed to find self-assembling, two-dimensional nanomaterials that produce conductive films after they deposit on a surface— and that’s how they came across MXene.

Even though MXene is ultra-thin in comparison to regular antennas, it still provides a tough competition to the traditional interface. Furthermore, it also proves to dominate the 2D world metal antennas! The research team compared MXene antennas to other micro antennas-such as graphene, silver ink ad carbon nanotubes-and the results were surprising. MXene antennas performed 50 times better than graphene and 300 times better than silver ink. 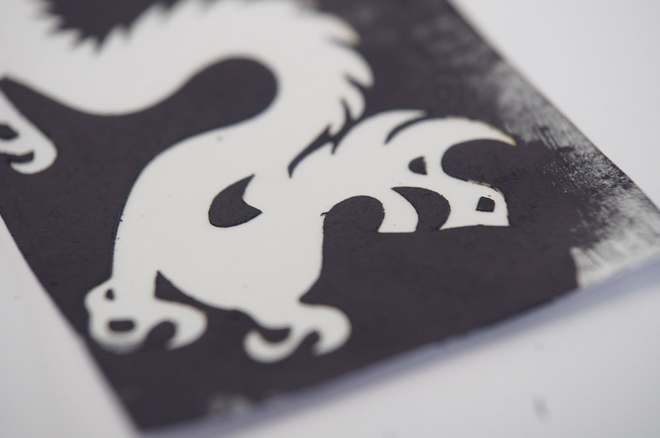 Architects make the brick façade look like a flowing fabric

“The MXene antenna not only outperformed the macro and micro world of metal antennas, we went beyond the performance of available nanomaterial antennas, while keeping the antenna thickness very low,” says Babak Anasori, co-author of the study. “The thinnest antenna was as thin as 62 nanometers — about a thousand times thinner than a sheet of paper — and it was almost transparent. Unlike other nanomaterials fabrication methods, that requires additives, called binders, and extra steps of heating to sinter the nanoparticles together, we made antennas in a single step by airbrush spraying our water-based MXene ink.” 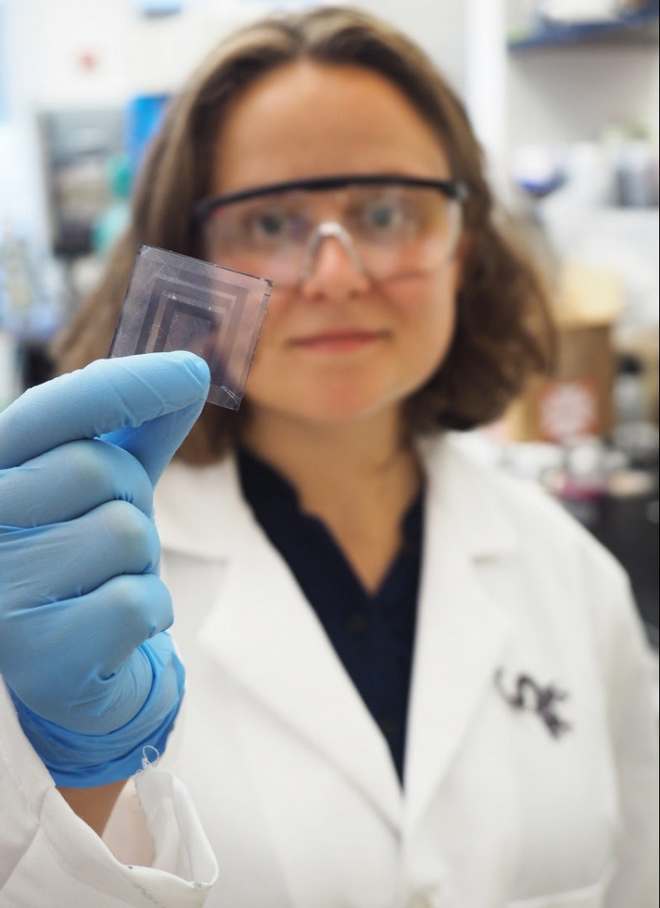 The team further researched and experimented on how thin they could actually make the antenna. They found that the MXene antenna performed well with a thickness of just a few tens of nanometers. This amount is so thin that the antenna would appear transparent to the naked eye! Furthermore, they worked at maximum efficiency, which is 98 percent, when they’re 8 micrometers thick. Thanks to this technology, we will be able to get connectivity with just about anything, including flexible electronics.

Anyone who wants to read their research can find it published in the journal Sciences Advances.