First introduced in 2017, SOURCE is a totally self-dependent technology that makes pure drinking water by only requiring air, and sunlight for power. The technology produced and introduced by Zero Mass Water, an Arizona based start-up guarantees access to clean water for the masses – once it reaches them. Moreover, the company claims a production of 10 liters of water, from the electronic device, per day! This can be great for areas facing water shortage issues. Zero Mass Water released the pricing and many other details when they announced SOURCE for the second time, at the Consumer Electronics Show (CES) 2020. 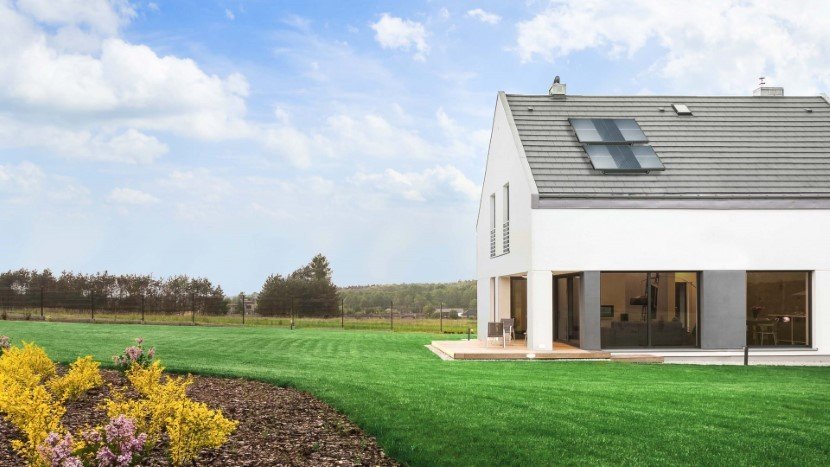 Air has water in it as humidity and SOURCE is made up as an array of two hydropanels which absorb water from the air by using atmospheric water generators, attracting only water molecules from the air. More panels can also be attached according to the water demand that needs to be fulfilled. These water molecules are then converted from vapors to liquid water by condensation using the heat from the solar panels. This water is then treated with calcium and magnesium which function to mineralize it. The liquefied water is stored in an inbuilt water reservoir which can hold up to 30 litres of water! 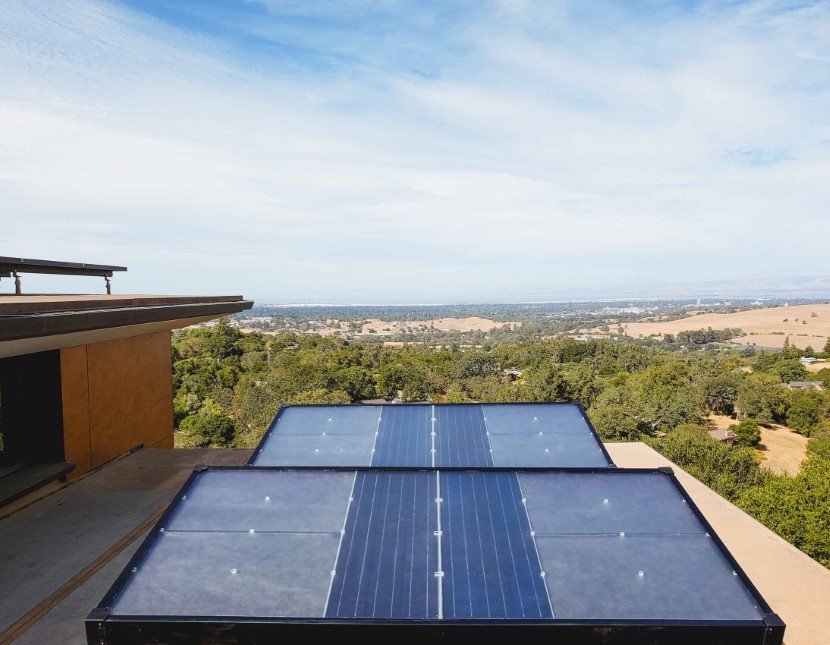 Zero Mass Water also manages a mobile application which consumers can download on their phones; this application displays information such as rate of water production, water quality and water level in the reservoir.

Depending on whenever the water needs to be used, it can be exported out of the device, by whatever method a customer opts for during installation, such as getting a tap plumbed right next to the hydropanels or connected to the water supply system of the house. 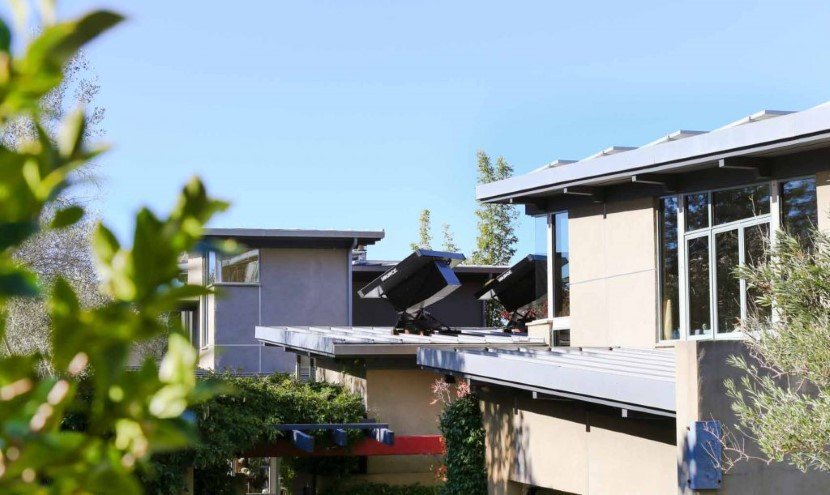 The product does not require any maintenance besides annual filter changes and swapping out of the mineral cartridge every five years, which Zero Mass Water offers home delivery for.

SOURCE has successfully produced water in areas with very less humidity and very high temperatures which means that hot climates don’t halt the production of water by SOURCE. The company claims that it works effectively in every climate, and almost the whole year. Zero Mass Water stated, “Our array on the Zero Mass Water headquarters in Scottsdale, Arizona makes water year-long despite low relative humidity. The Phoenix-Metro area can get below 5% relative humidity in the summer, and SOURCE still produces water in these incredibly dry conditions.”

The ‘Best Countries’ to Grow Old in

Given the extreme climatic change that the world might possibly have to face soon, according to scientists, and the water quality at many places even today, SOURCE has a wide potential market. Designed for both residential and commercial uses, it is also of great importance in areas with water shortage such as deserts.

SOURCE, developed by material scientist and founder of Zero Mass Water Cody Friesen, won the Lemelson-MIT Prize in 2019, which is an award given to mid-career inventors working to improve the world through technological inventions.

SOURCE is being sold at $4000 for two hydropanels, however, there are also additional costs such as those of installation, which vary from place to place.

Audi’s AI:ME is an autonomous electric concept car coupled with an empathetic AI