Sony Xperia Touch Projector will Turn Any Surface into Touchscreen 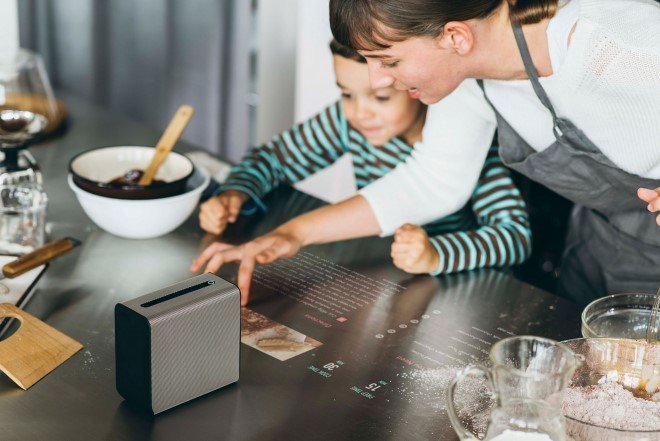 You would never be able to guess the duration of the…

Toyota’s Kirobo Mini Is The Most Adorable Companion…

Over the last few years, Sony has been working on various gadgets that are simply amazing. Amid them, is a $1,583 Xperia Touch Projector that the world can’t wait to get its hands on. 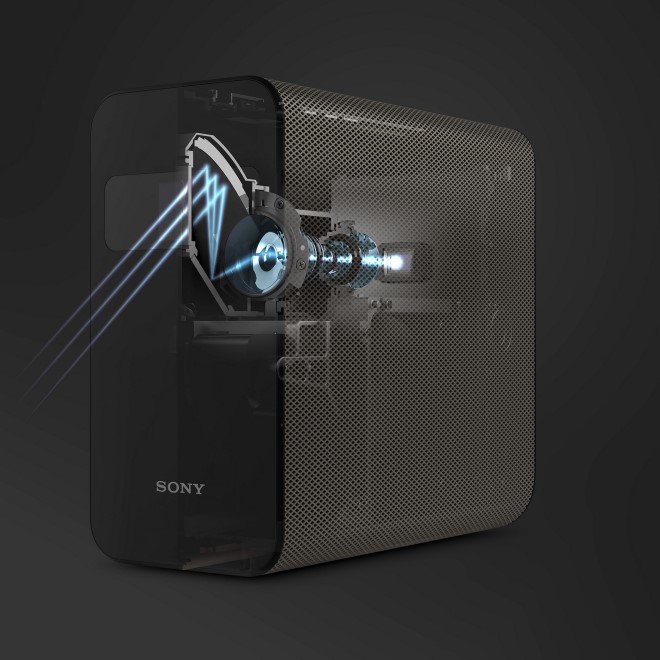 For those who are wondering about its specs, the Xperia Projector is appropriately sized, so don’t worry about it disrupting your lounge’s aesthetics. It’s more or less the size of an average computer, and it can do so much more than a regular projector. It has the potential to run apps as well as work as a central hub in households to provide assistance and keep you updated with the outside world. Basic features include contacts, real-time weather data, calendar etc.

So basically, the Sony Xperia Projector can turn any surface into a touchscreen. The touch uses Sony’s SXRD projection display technology, and identifies user’s commands and gestures through infrared sensors and a 60- fps camera. In other words, it is like an Android tablet because you can surf the web, download apps and games from the Play Store, Skype video call and even leave video notes for friends and family such as ‘will bring pizza on the way, don’t cook!’.

The technology has huge potential. It can even be used in the education sector which will help making learning interactive as well as effective. The possibilities are endless!

Advertising Slogans Can’t Get Any Honest Than These!