Athletes have their reach to a wide variety of smart water bottles in the stores which connect very well with their mobile phones and all so if something new is to be appeared in the market and set a benchmark, the existing standards not only have to be matched but resettled. Behold, as a new design is claimed to be made which holds up to the criteria. A smart hydrate bottle which not only has the potential to connect with smart phone but your apple watch and even your FitBit to keep you updated and motivated to stay hydrated at all times. 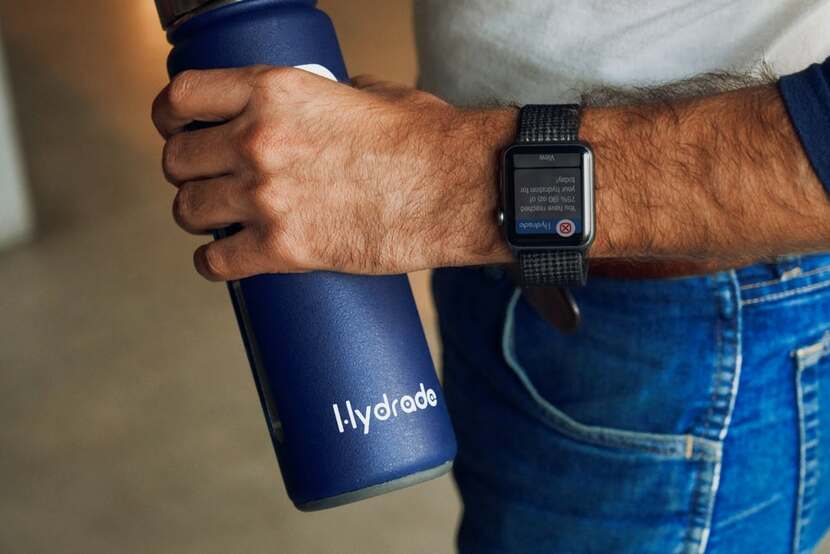 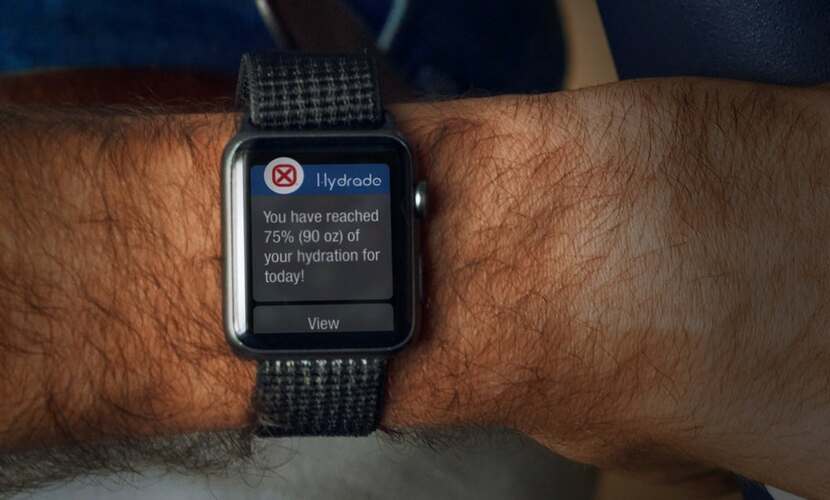 Aren’t these all the things which almost all the other smart bottles do? Yes of course. These qualities aren’t the ones which take Hydrade to the next level. The Seattle based Bazaarian who developed this bottle put some astonishingly smart features in the Hydrade water bottle which includes its solar powered design that keeps count of your very sips. The feature which makes it the most unique bottle serves a welfare job as it counts for the amount of water you drink and donates the exact same quantity of clean and safe drinking water to the people in developing countries so you are not only keeping yourself hydrated but some fellow humans too who seldom have reach to the same quality of water. 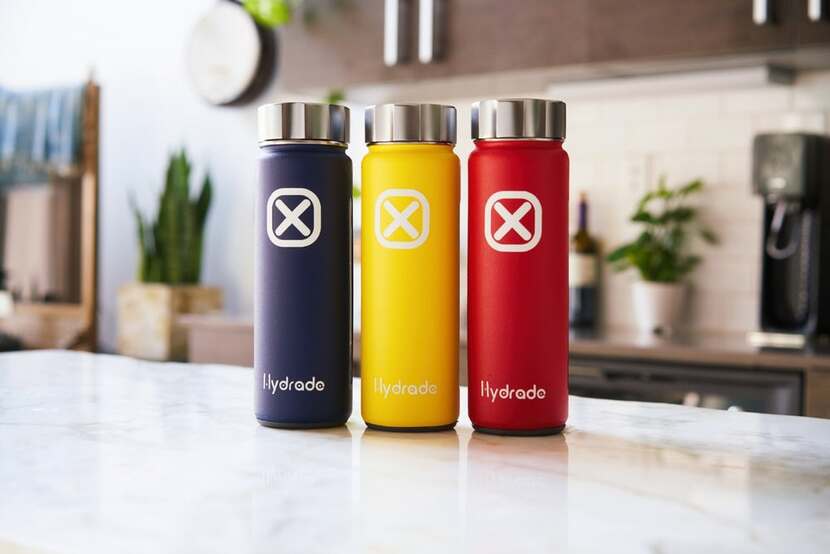 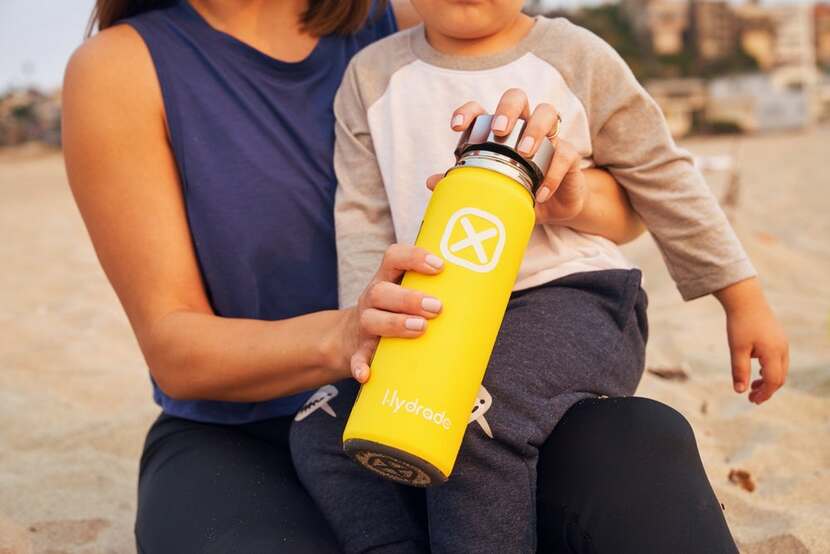 The bottle does not have any charging slot due to the virtue of its solar powered batteries. The bottle needs 20 hours to charge completely which could keep it running for 20 days of long period. The bottle is designed as to go anywhere including underwater which depicts its versatility. That is not all. The Hydrade can tell whether you are actually drinking water yourself or just hydrating your dog. This features truly separates it from the pre-existing bottles of such kind. This bottle not only does its ultimate best with keeping you hydrated at all times but motivates you to help the poor in 27 developing countries as the exact same amount of water you consume is donated to them. The bottle can now be reserved for 35 US$ which will later be stretched to 75 US$ retail price. 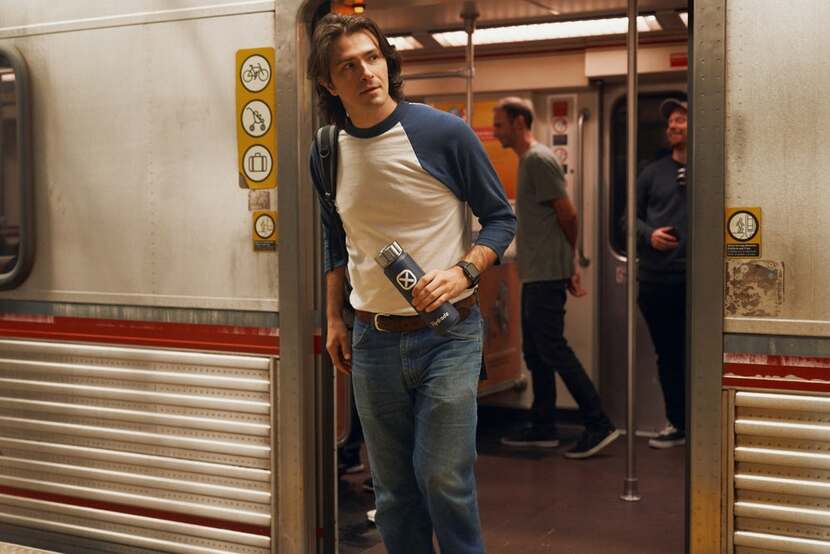 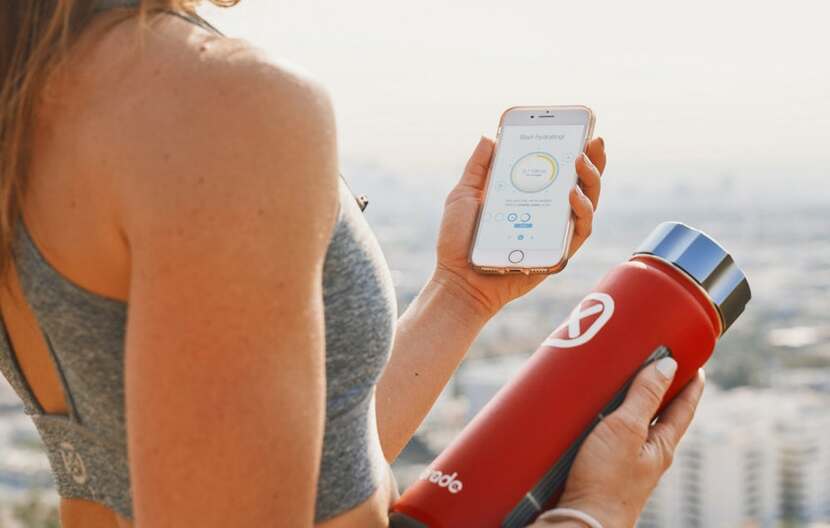 Fynn.design wants to deliver packages through its convertible autonomous pods