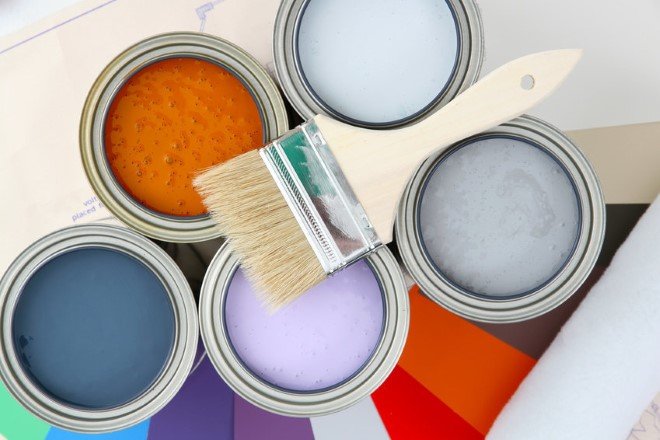 Thankfully, many of us have realized the importance of shifting to renewable energy – be it solar, wind, or hydropower. The entire world is working towards sustainable solutions to not only mitigate the environmental degradation but also to utilize the resources in a much better way.

Hydrogen has always been a valuable asset, and many are now viewing it as the key component of a clean-energy future. Even though the hydrogen currently used is acquired from the electricity grid. However, researchers in Australia have come up with a way to obtain hydrogen from solar power – smart and unique, no?

Not only that, the researchers have also managed to make your houses look pretty simultaneously. Wondering how? Well, they have come up with ‘solar paint’ that produces hydrogen wherever there’s moisture in the air. Over the years, hydrogen has proven to be a source of sustainable fuel as it only produces water on combustion. However, its storage and production can become a serious issue. Researchers at Australia’s RMIT University have invented a compound that resembles silica gel. It’s called synthetic molybdenum-sulfide and has the ability to split water atoms into oxygen and hydrogen. Unfortunately, the compound turned out to be a semi-conductor, hence the researchers mixed it with titanium oxide and it transformed into a sun-absorbing, hydrogen-generating paint!

Dr. Torben Daeneke, the team leader, said, “Titanium oxide is the white pigment that is already commonly used in wall paint, meaning that the simple addition of the new material can convert a brick wall into energy-harvesting and fuel-production real estate. Our new development has a big range of advantages. There’s no need for clean or filtered water to feed the system. Any place that has water vapor in the air, even remote areas far from water, can produce fuel.”

The team has not yet elucidated on the storage aspect which is probably one of the most crucial parts but they are working on materials that will be able to carry hydrogen gas in pipelines. It’s a step in the right direction so let’s pray that all goes well!