Devastating Photographs of The Smoggiest Cities Of The World 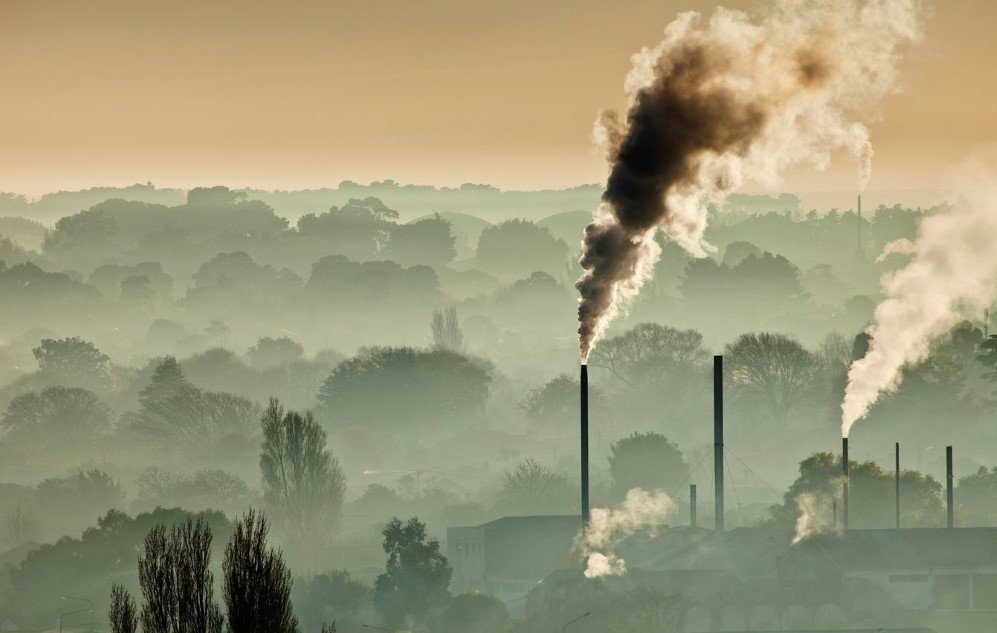 It becomes often difficult for us to notice the degradation of our environment due to the fast-paced life that we lead but, thankfully the concerned photographers all around the world make sure to record and share the highly adverse effects of pollution.

Marina Bay in Singapore gets covered in smog due to Indonesian forest fires in September 2015. 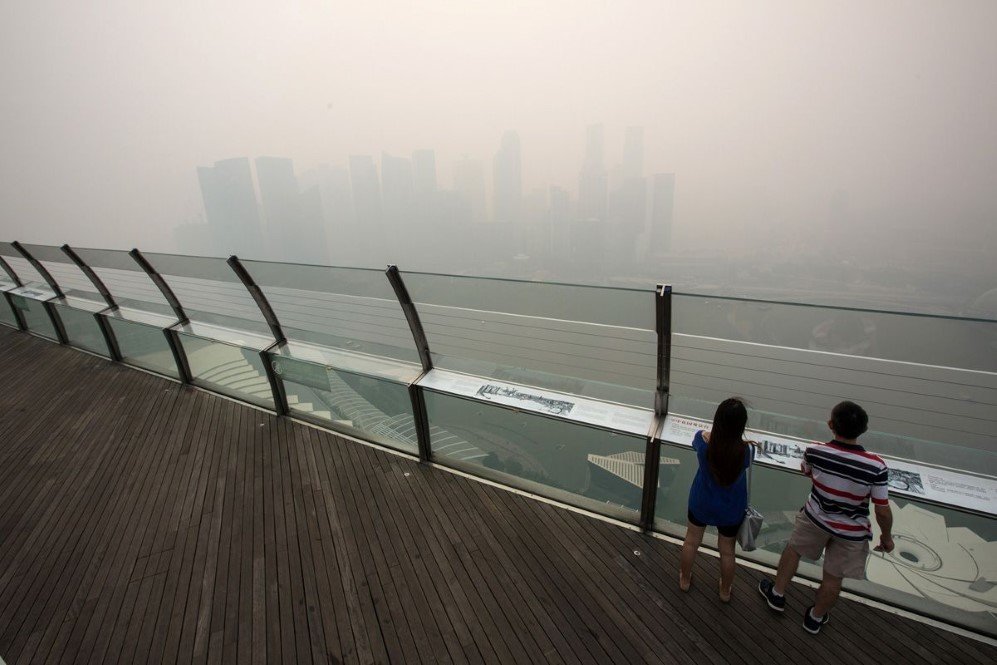 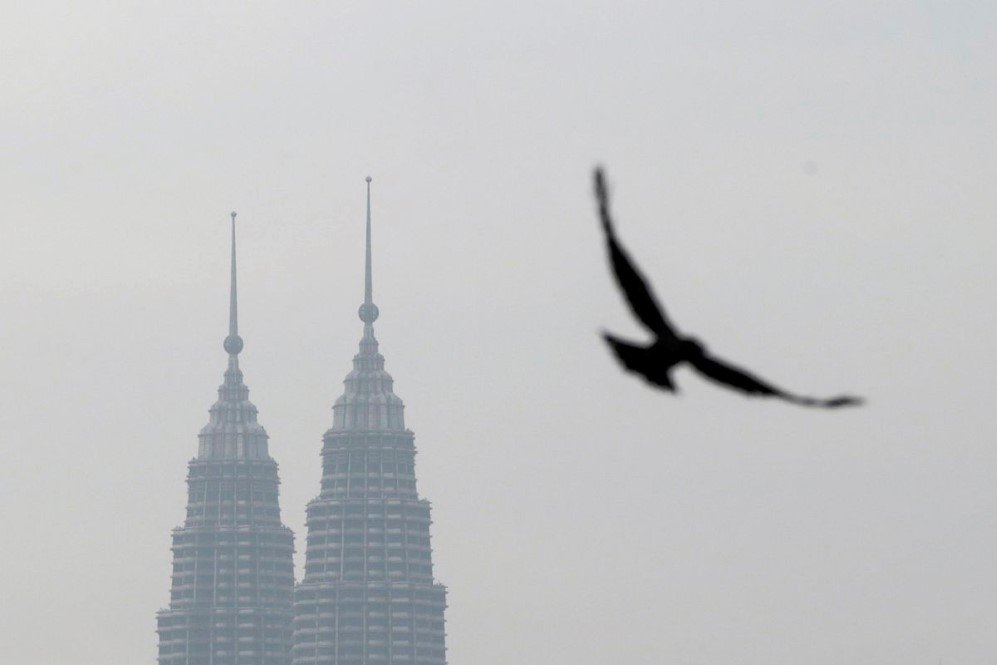 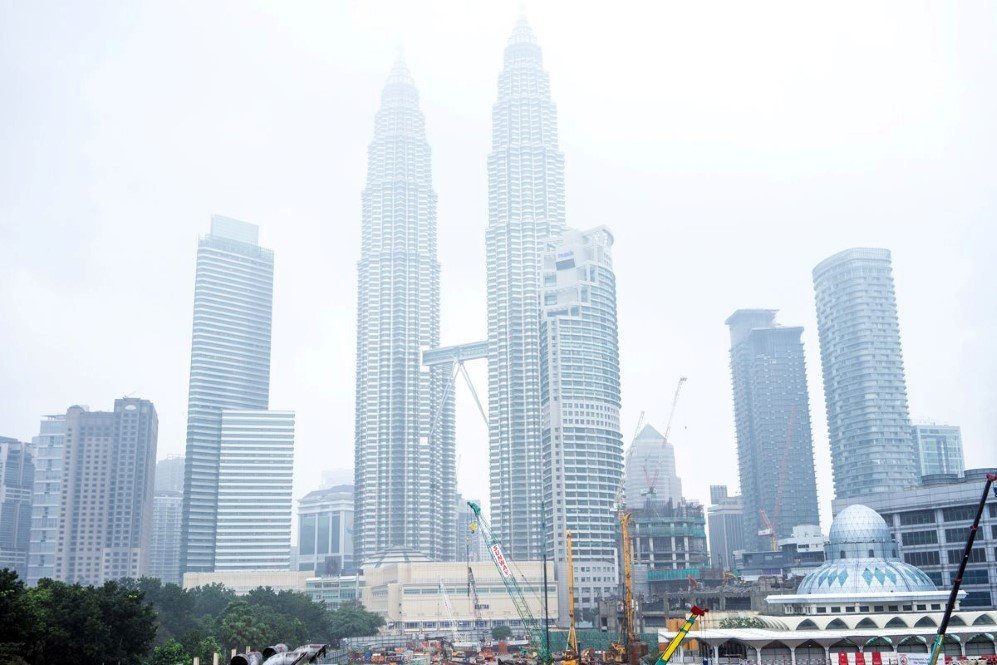 Beauty of Taj Mahal in Agra, India hid behind the thick layer of smog back in 2011. 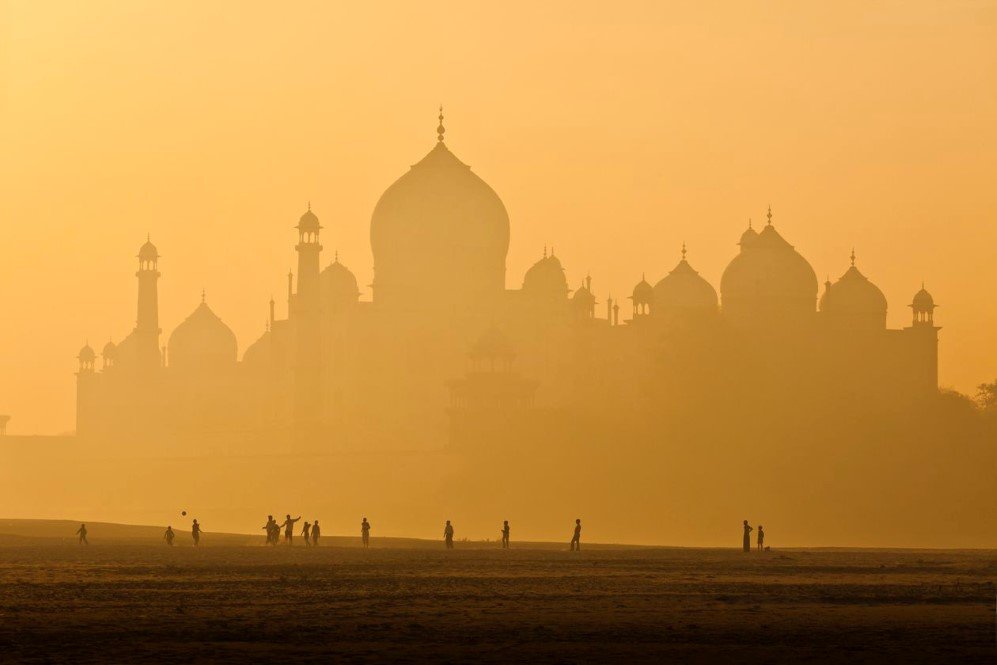 The air quality of Singapore was termed unhealthy with Pollutant Standard Index reaching 152 on 14 September, 2015. 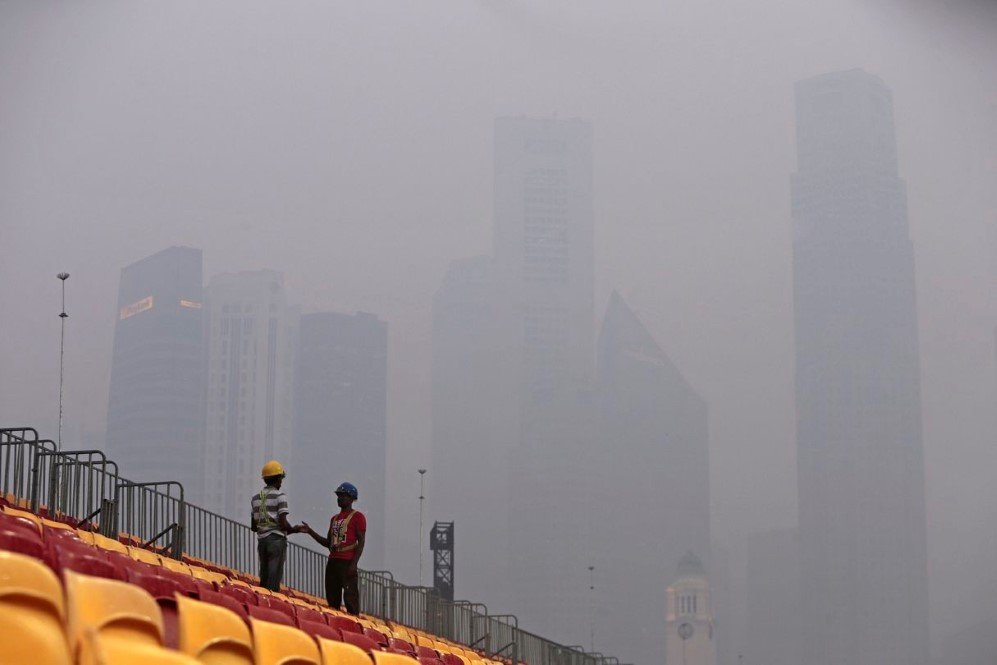 Taipei, Taiwan was completely wrapped up in smog during the August of 2014. 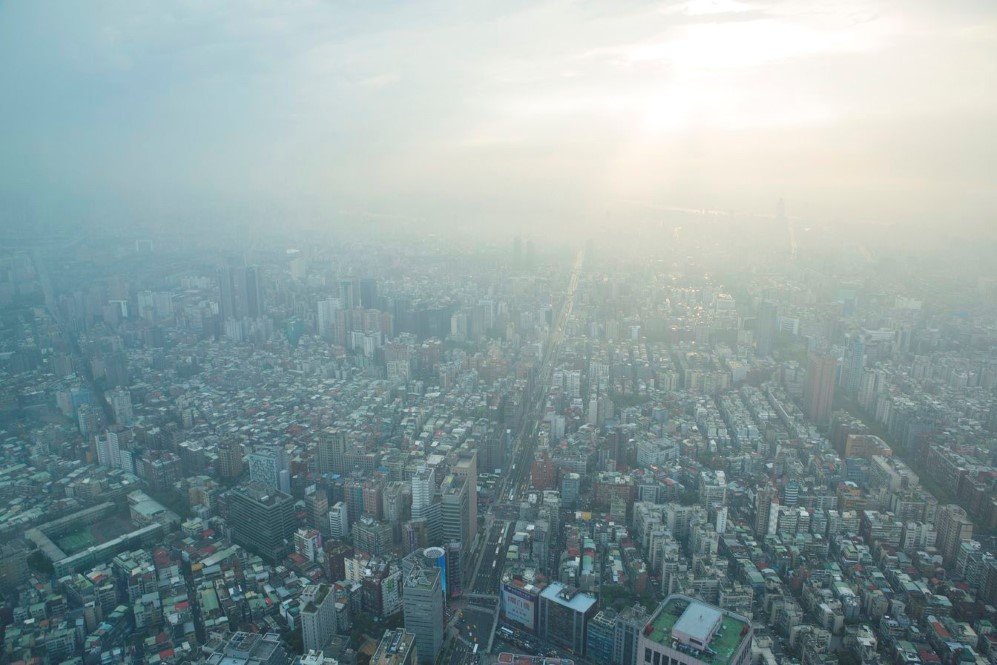 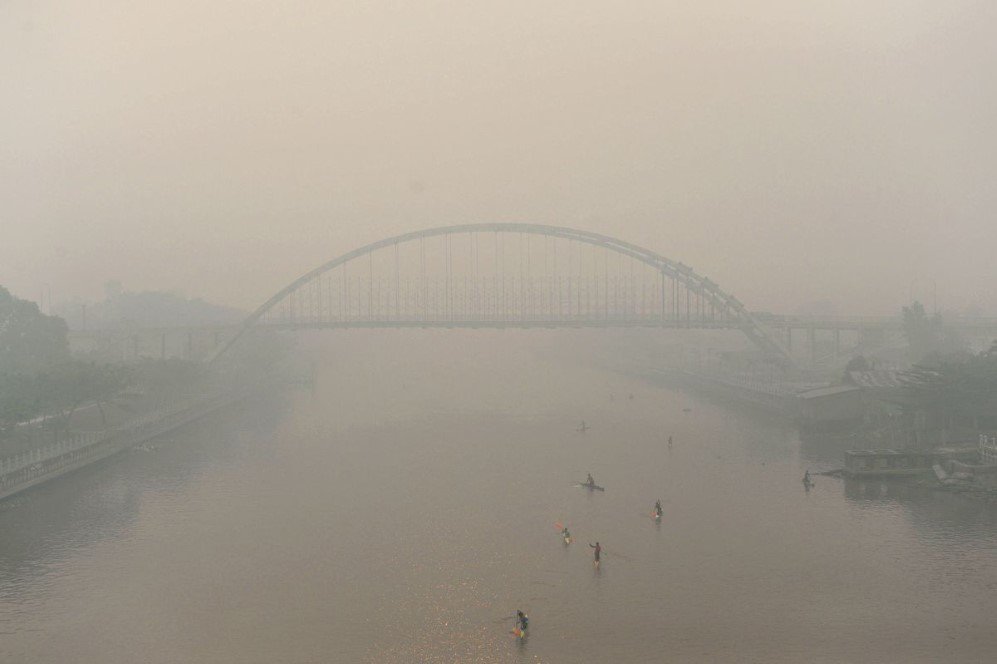 Skyline of Los Angeles gets blurred due to the heavy smog on May 2015. 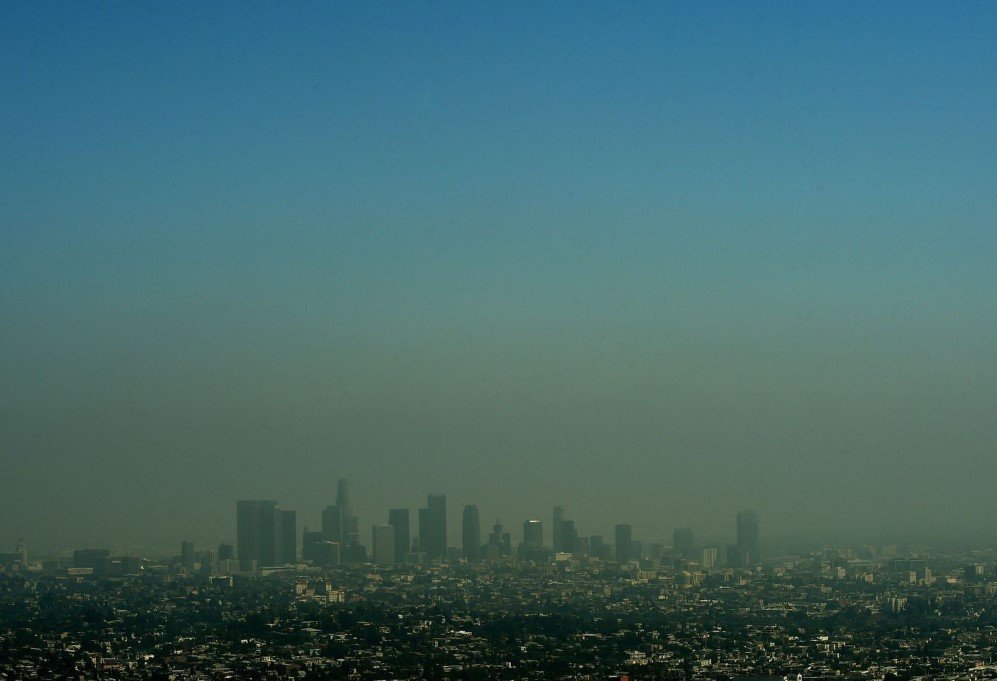 App-controlled treadmill is designed to get your cat back in… 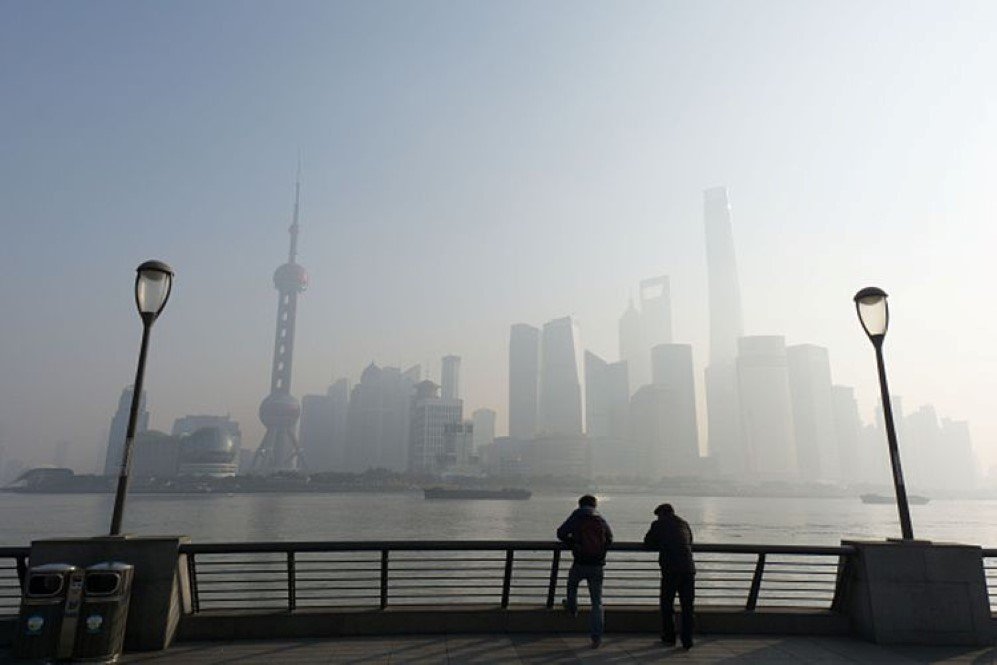 Santiago got smothered due to thick smog back in 2015. 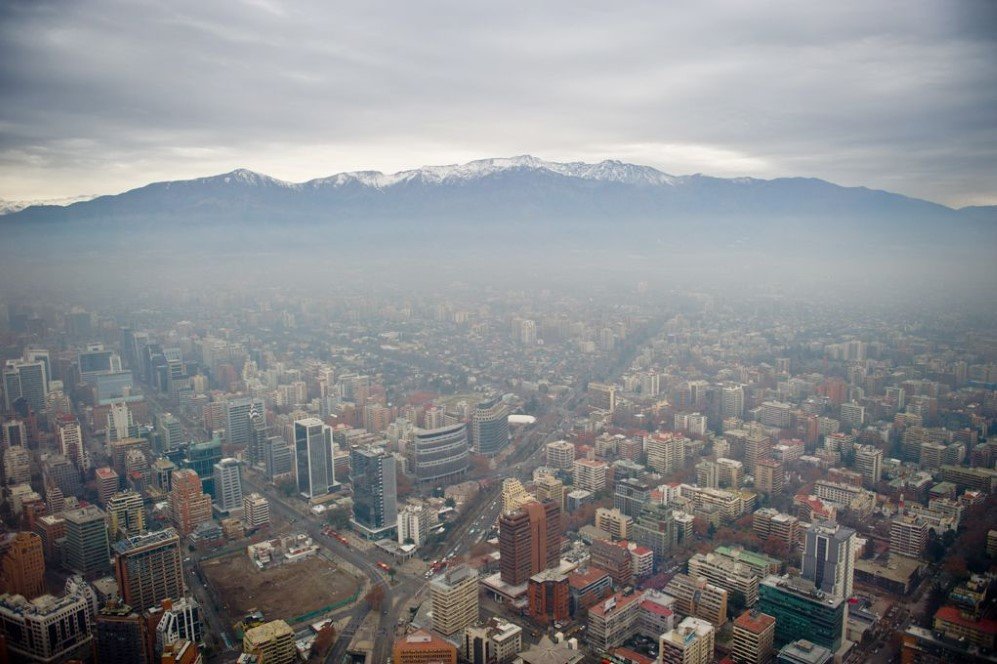 The Bund in Shanghai. The city falls prey to poisonous smog quite frequently. 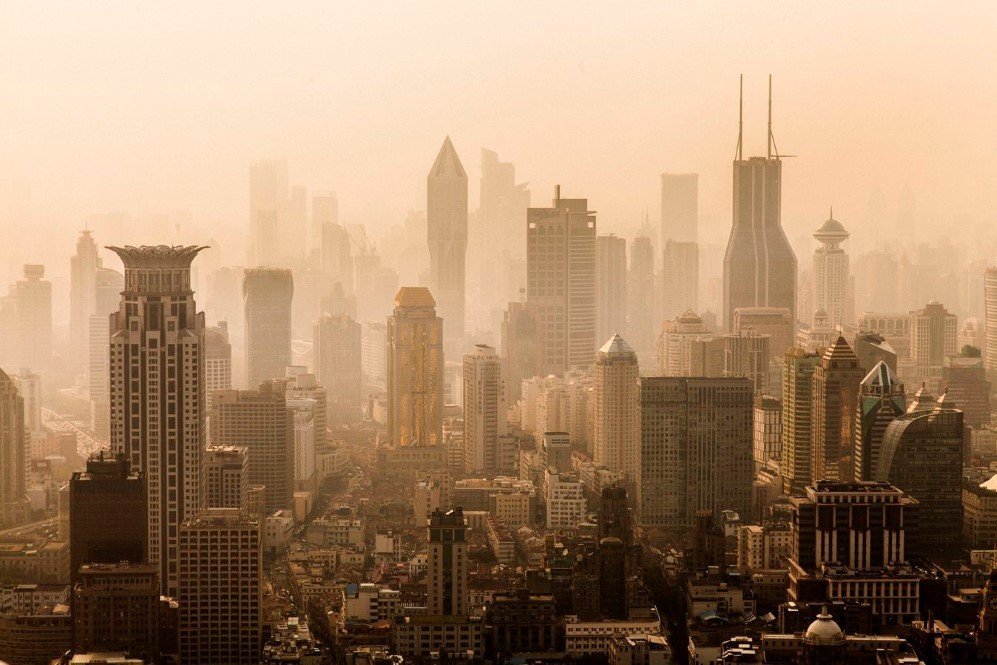 The deadly smog of 2015 forced people to wear face masks at Annur Mosque in Pekanbaru, Indonesia. 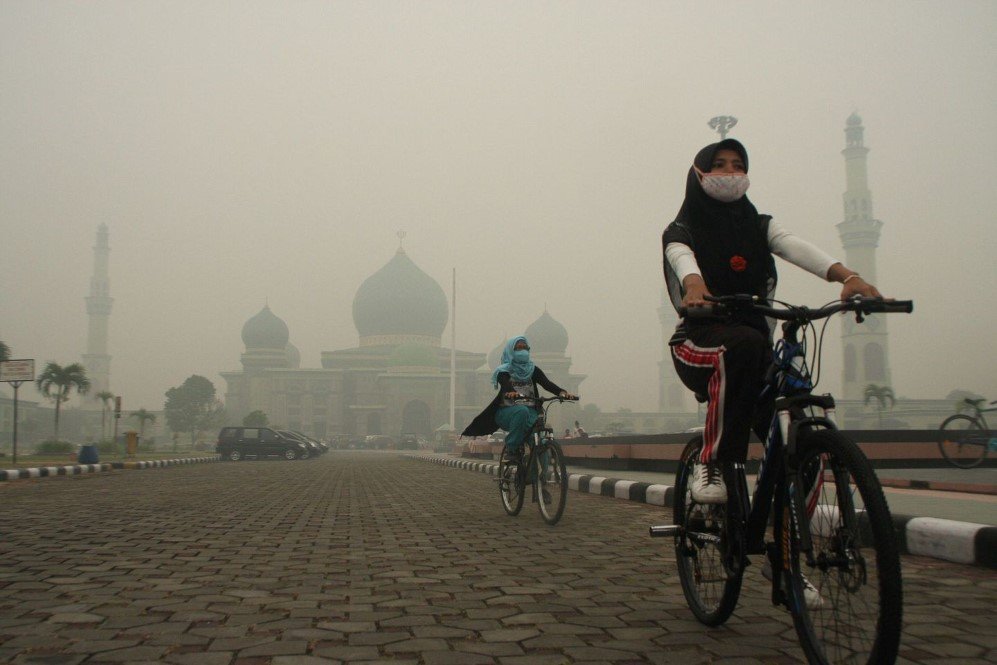 Taizhou City in China disappears in the heavy smog. 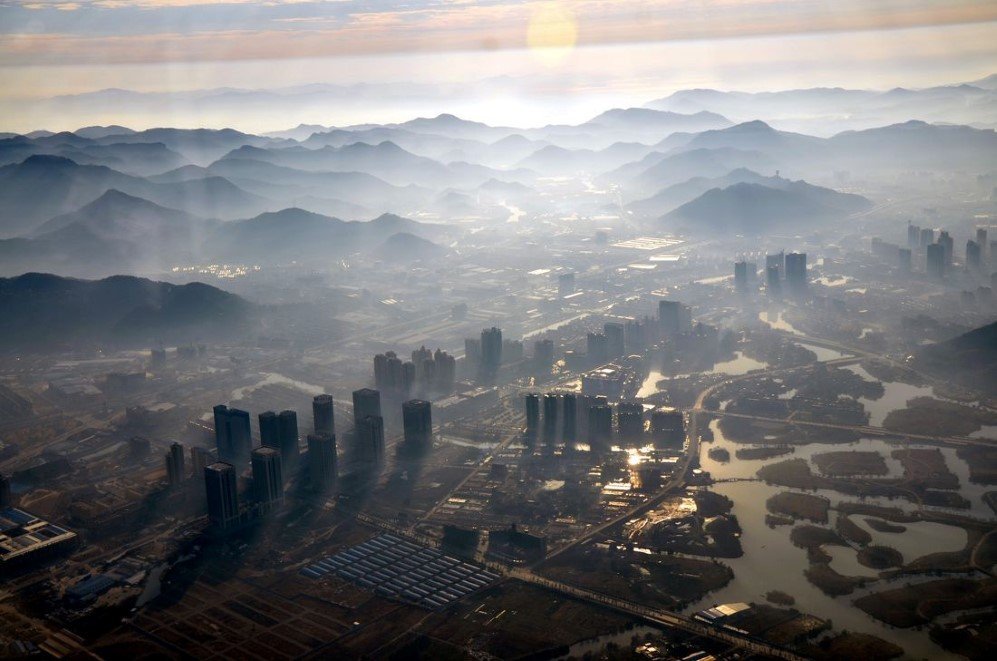 Smog surrounded the beaches of Dubai back in 2013. 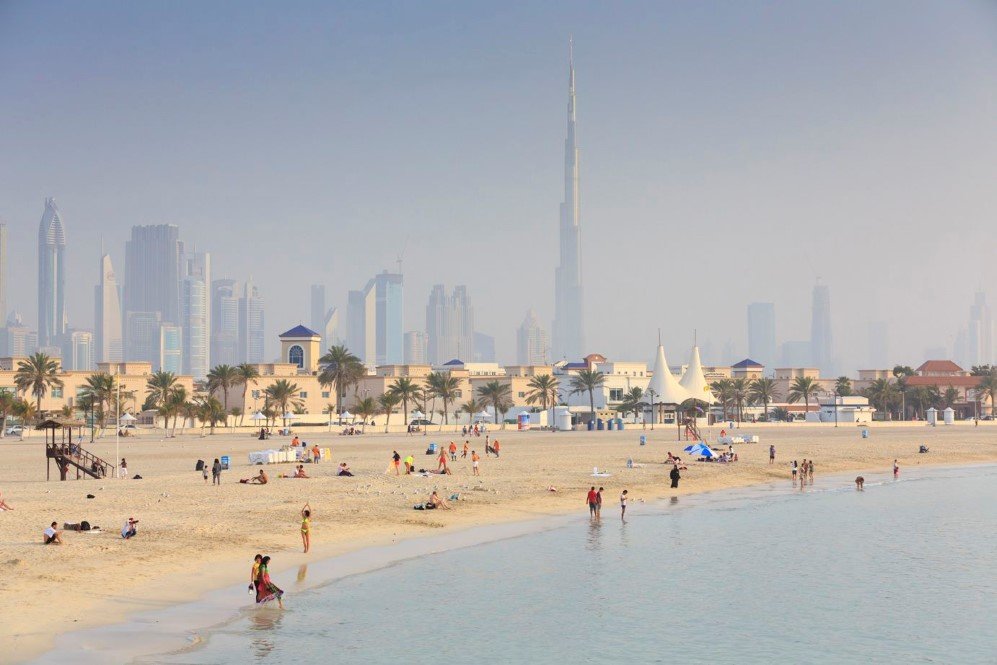 New Delhi is one of the smoggiest cities of the world due to the incineration practices. 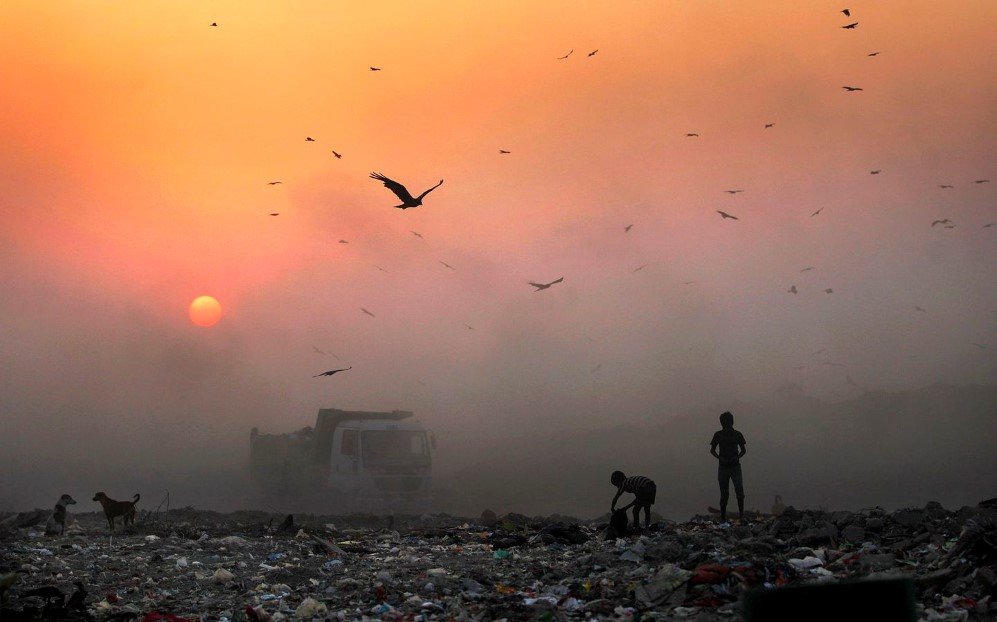 The Gaza Strip suffered a serious smog incident in August, 2015 resulting in several breathing issues in the area. 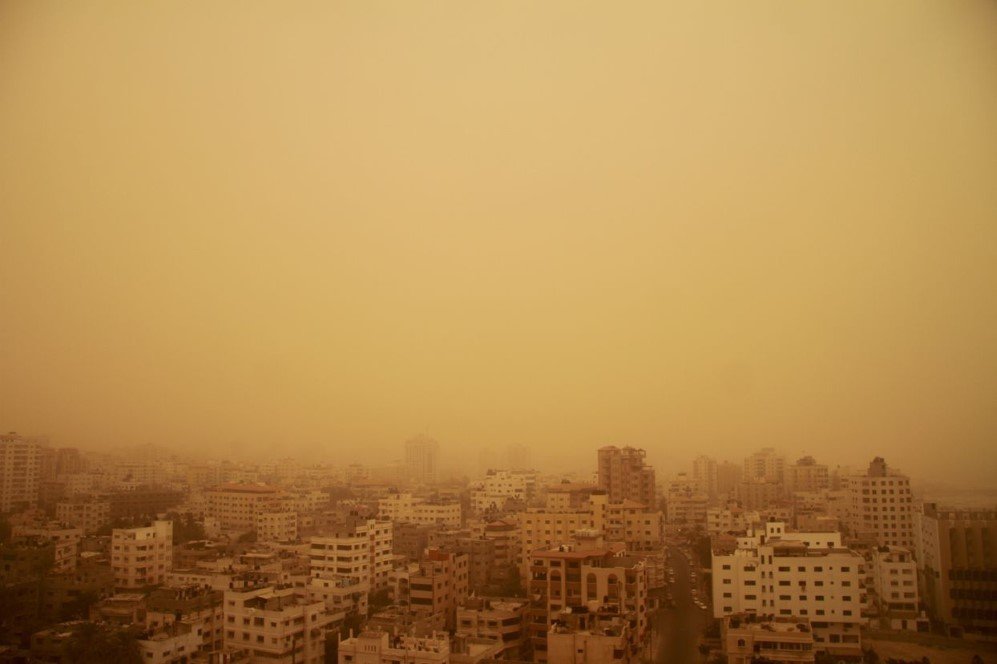 Light Up Your World With These Bizarre LED Eyelashes