Samsung Galaxy Z Flip smartphone will fit even in the smallest pockets! 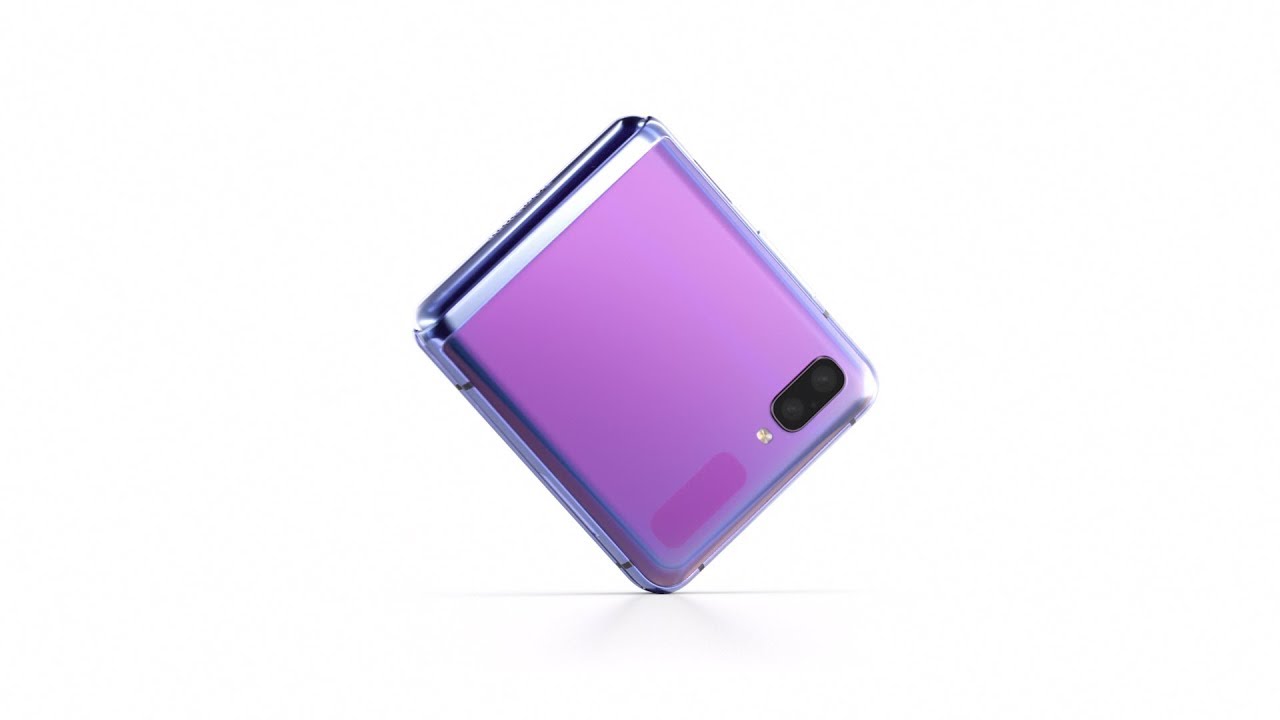 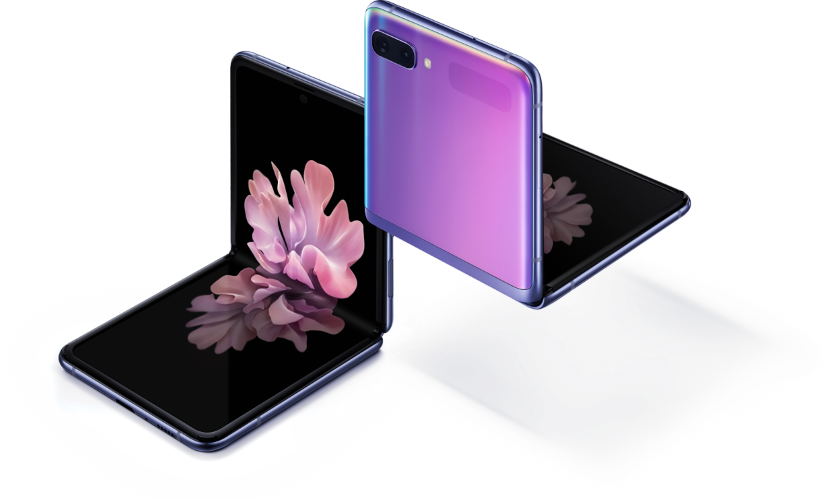 The phone comes in three colors; Mirror Purple , Mirror Black  and Mirror Gold – and with two displays. One is the Main Display and the other one is the Cover Display. The Main Display is 6.7 inches wide and with a dynamic AMOLED Display, alongside a 2636 x 1080 resolution. The Cover Display is 1.1 inches in size and has a 300 x 112 resolution. . Both these measurements are made assuming that the corners are pointed, and not rounded like they actually are – this reduces the actually screen sizes in comparison to the listed ones. 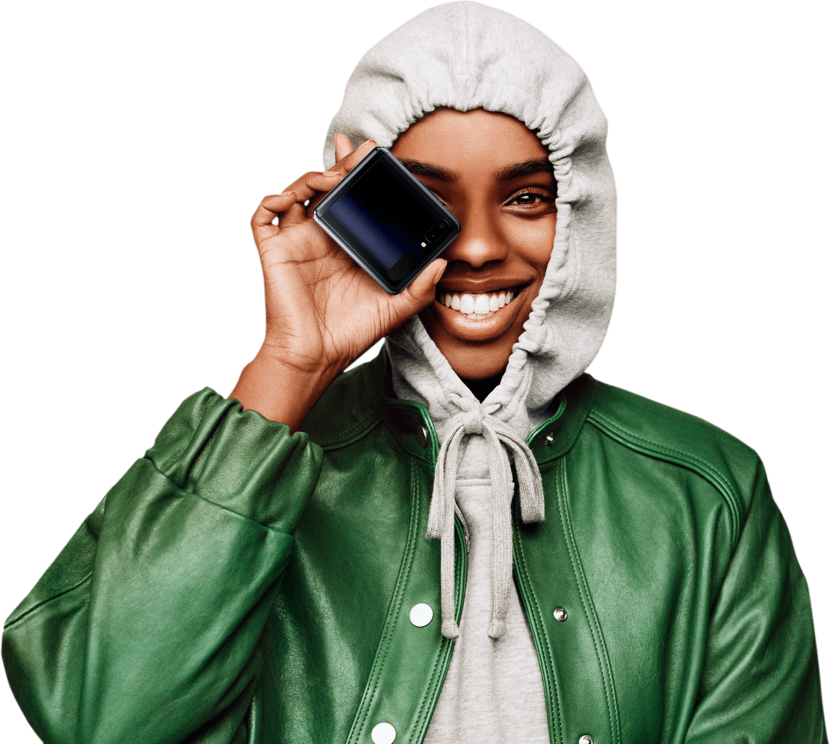 The phone is 167.9 x 73.6 x 7.2mm and, when folded, 87.4 x 73.6 x 17.3mm in dimensions. The display is Always-On and users can customize the Always-On screen by selecting themes, widgets, clocks etc from the multiple available options. Users can also choose an image and set it as their Always-On Display (AOD) screen.  Samsung has, also, used Ultra-Thin Glass to protect the phone and to make it much stronger compared to the Motorola Razr and the Samsung Fold.

The phone has a 7nm, 64-bit Octa-Core Processor, 8GB RAM and 256GB internal storage, but no external storage options. The battery used is a powerful 3300mAh battery.

The Samsung Galaxy Z Flip has two rear cameras. These are both 12MP; one is Wide-angle and the other one is Ultra Wide angle while the front camera is 10MP. The phone features a whooping 8x zoom and multiple other features such as automatic flaw detection and shot suggestions.

Athens based artist cracks us up with these hilarious… 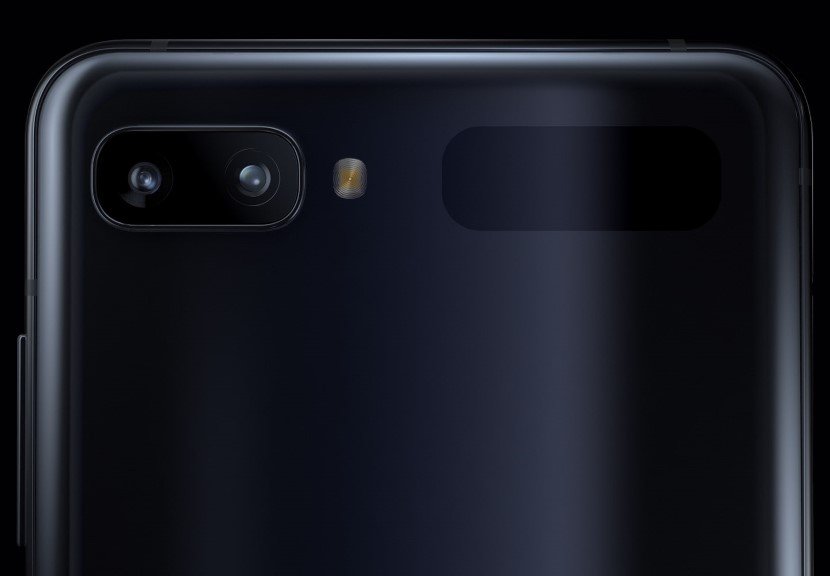 Comparing the Z Flip to the Galaxy Fold and the Motorola Razr, we see that Z Flip has betters specifications and is much more compact. Motorola’s phone was made into a flip phone alongside mediocre features and Samsung Fold is like a tablet that folds to a small smartphone, while the Z Flip is like a wallet that opens up into a larger smartphone – this makes the Z Flip much more portable and like older flip phones. 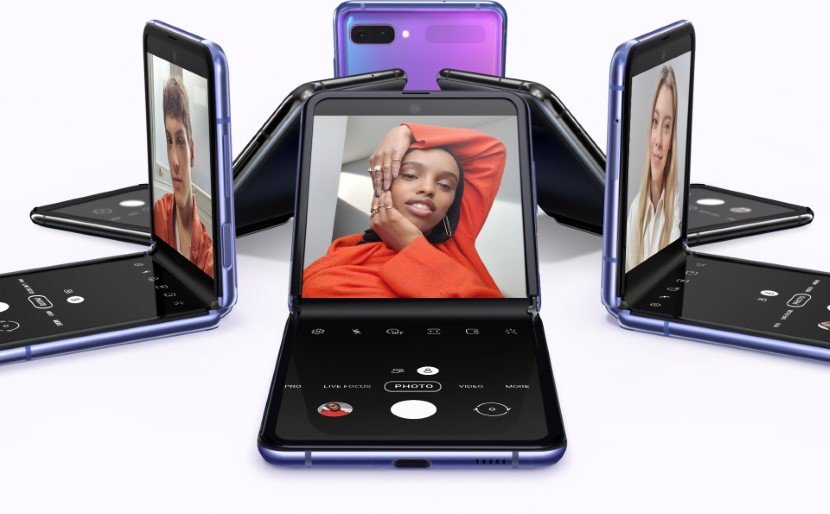 The phone also has a Thom Browne edition, which was designed with Thom Browne, a fashion design brand. 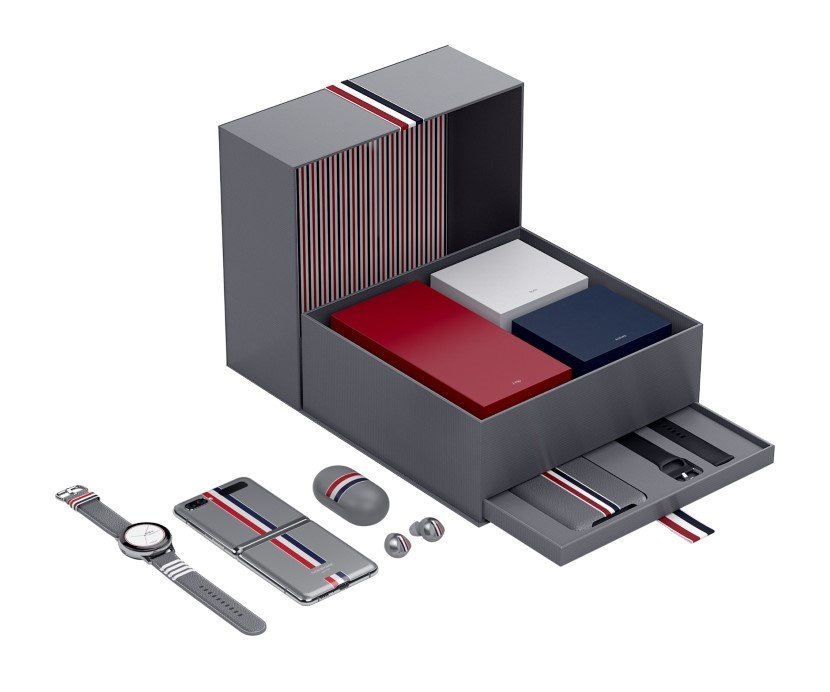