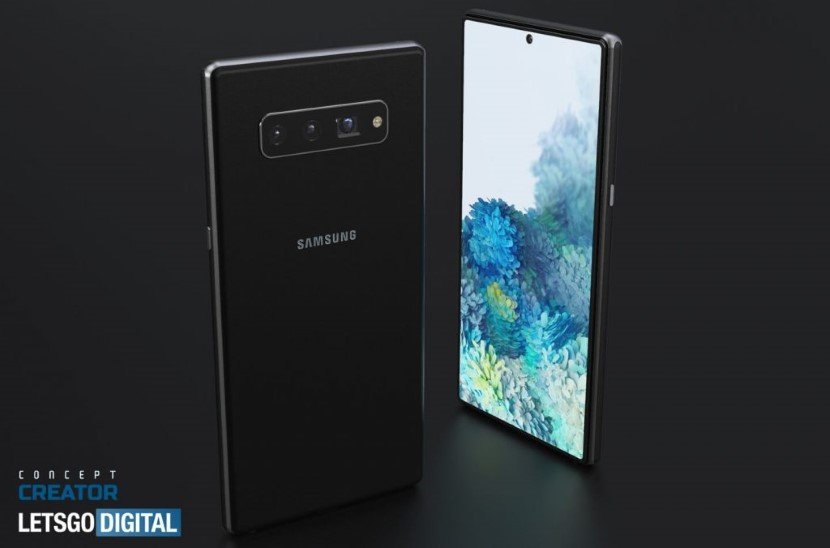 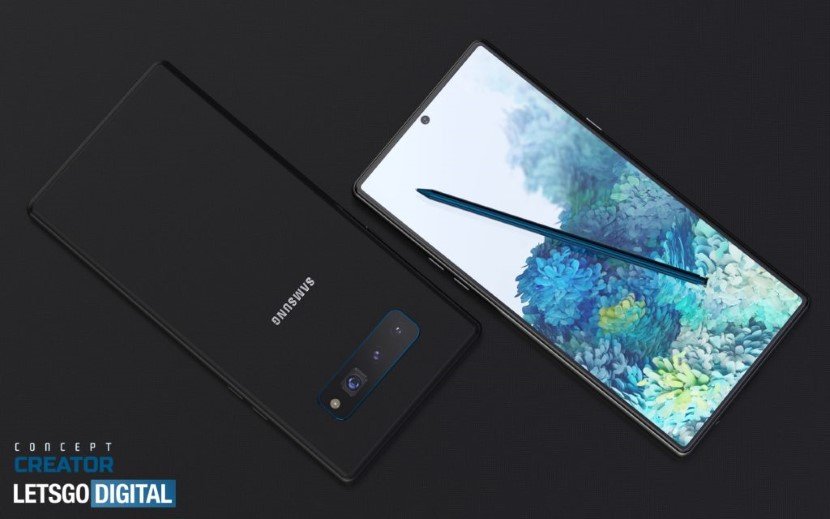 Early renders of the phone were made public by a Dutch website called LetsGoDigital. The Galaxy Note 20 is being anticipated greatly and might become the company’s best phone of the year 2020. Just like the S20, the Note 20 might also come in three versions – the Note 20, Note 20 Lite and the Note 20 Plus. The rumored best features of the smartphone are the removal of the pin-hole front camera, cheaper 5G and an improved stylus. 5G Phones offer great connectivity, but with the advancement to 5G, they also tend to get more expensive especially when you compare them to 4G phones with similar specifications. The Note 20, however, is expected to provide 5G at a comparatively lesser price. The existence of 5G in the smartphone itself isn’t a very common feature and only seven devices, from Samsung, harbor it. These devices include Samsung Galaxy S20, Galaxy S20+, Galaxy S20 Ultra, Galaxy Note 10, Galaxy Note 10+, Galaxy S10, and the Galaxy A90. 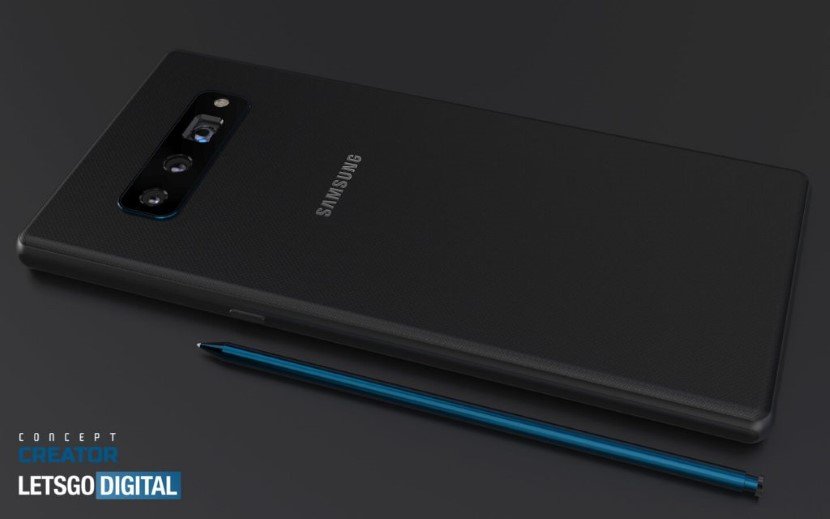 Full-screen front camera is something that will give users a selfie experience which will be like using a mirror. Removing the camera punch-hole, Oppo, last year, introduced the world’s first under-screen selfie camera through a prototype. An under display camera would give the Note 20 a complete, clear and seamless display. The cameras are expected to be 64MP or 108MP, while offering a 10x Hybrid Zoom. According to a news outlet, the phone might be having a 5000 mAh battery installed, with a Snapdragon 865 chip-set. We’re also expecting an improved stylus that offers more features like Bluetooth connectivity. The stylus might also act as a clicker for camera so users can enjoy better photos. The screen size is expected to be kept the same as that of the Galaxy Note 10, and the samsung galaxy Note 20 release date is expected officially by Samsung around the end of 2020.

White Desert Resort will make you experience Antarctica like… 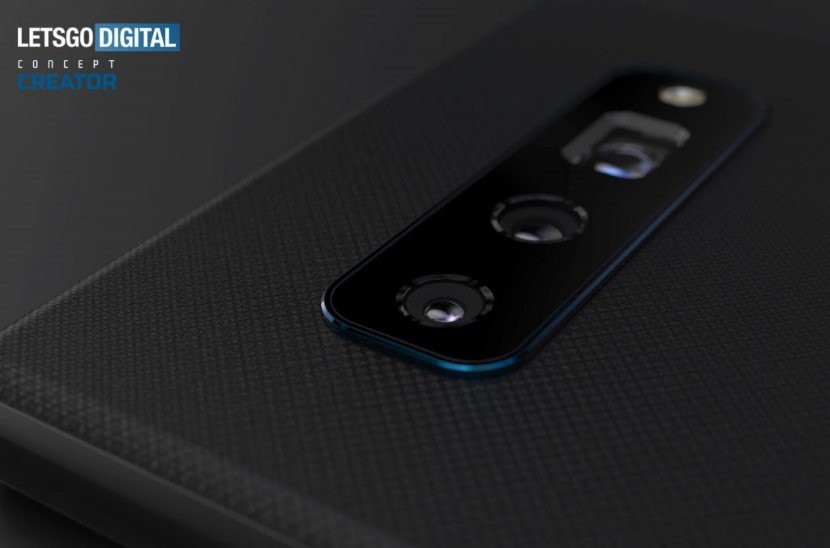 Similarly, Samsung’s newly launched Galaxy S20 smartphone series follow a similar pricing pattern, starting with $999 for Galaxy S20, $1,199 for the Galaxy S20 Plus and the Galaxy S20 Ultra at $1,399 making it the priciest Samsung Galaxy smartphone till date. Keeping in view all these hefty price tags of various Samsung Galaxy smartphones, we are expecting the Galaxy Note 20 to start at $1,000 for the basic model. But all of these are rumors and speculations till this point and more details will follow as soon as the Note 20 release date draws closer.