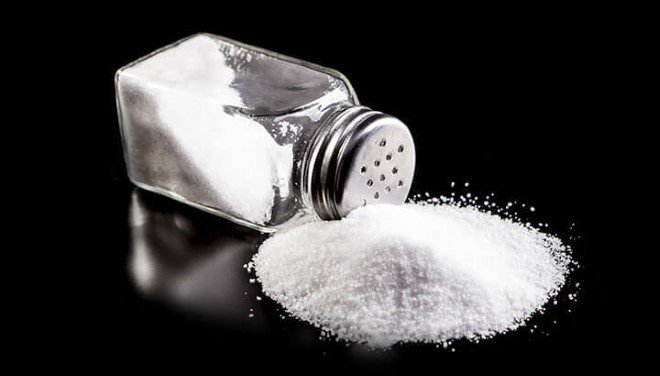 This month’s Environmental Science and Technology edition has yet again hit us with facts we probably don’t want to know but should!

It is well known that commercial products have always been coming up with more ways to increase the amount of plastic pollution they induce into the environment. A recent study claims that 90 percent of the table salt brands around the world are heavily contaminated with micro plastics. Research that was carried out a few years ago had indicated such a presence but was never given thought.

A National Geographic report has stated that the researchers at South Korea and Greenpeace East Asia have claimed that 36/39 salt brands that were tested contained micro plastics. This is the first study that examines the relationship between the microplastics in table salt and the occurrence of plastic pollution.

RELATED: Recent study has found microplastics in human stool around the world

21 countries were involved in the research to bring together extracted salt samples. The countries covered the span of North and South America, Europe, Asia and Africa. The only three brands that did not display any microplastic presence were refined sea salt from Taiwan, refined rock salt from China and unrefined sea salt produced by solar evaporation in France.

This bluetooth powered boxing game will make the kids get…

These stunning libraries will turn you into a bibliophile in…

The amount of microplastics found varied country to country but the Asian brands showed the highest levels according to the research, particularly for salt sold in Indonesia. Indonesia is also known to have the second worst level of plastic pollution which just adds to the trouble!

“The findings suggest that human ingestion of microplastics via marine products is strongly related to emissions in a given region,” said Seung-Kyu Kim, a marine science professor at Incheon National University in South Korea.

Sea salt had shown the highest level of microplastic followed by lake and rock salts. A rough global estimate suggests that on an average 2000 microplastics are consumed through food consumption per year. Since we are unable to coordinate all the studies on this particular environmental enemy, it is difficult to put an exact label on how detrimental its effects are. But one way or another, it is definitely playing a key role in pollution and in negatively impacting marine life!

The study was published this month in the journal Environmental Science & Technology.