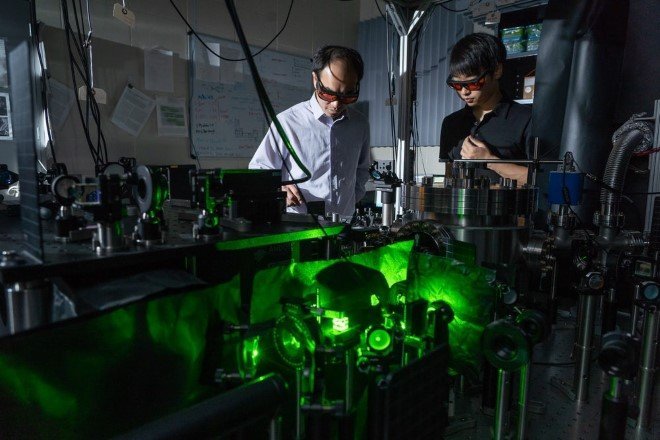 Purdue University recently unveiled the fastest-spinning object ever created by humans. Microscopic in size, this propeller consists of two silica nanoparticles combined to form a shape of a “dumbbell”. When laser light strikes the dumbbell, it spins at a blistering speed of 60 billion rpm.

So, how did they manage to do that? To spin the Nano-sized dumbbell, researchers placed it in a vacuum chamber and made it to float in mid-air using “optical tweezers”, which involves hitting the object with laser light from the bottom, creating a repulsive force, hence levitating the particle. Through the application of circular polarization, they make the particle speedily rotate in place. It can also vibrate using linear polarization. 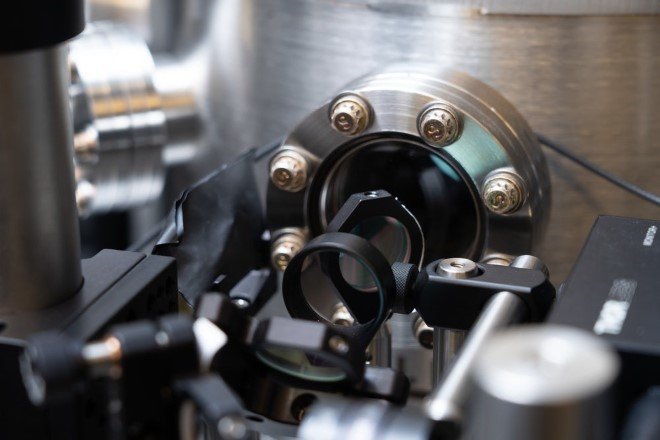 Through circular polarization, the team was able to achieve rotation up to 60 billion rpm, breaking the record for the fastest-spinning manmade object by being a 100 times faster than the single particle made by a team at the University of St. Andrews. 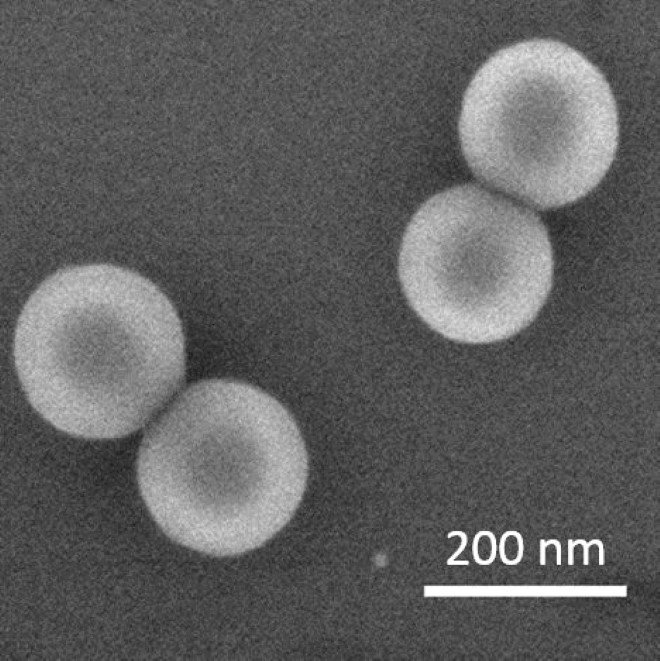 These spinning bots aid scientists in gaining a better understanding of the mysterious happenings in quantum physics. Spinning at such high rates, may help researchers to measure vacuum friction, while vibrating dumbbells could play a part as tiny torsion balances to explain and study gravity as well as what actually happens in a vacuum. 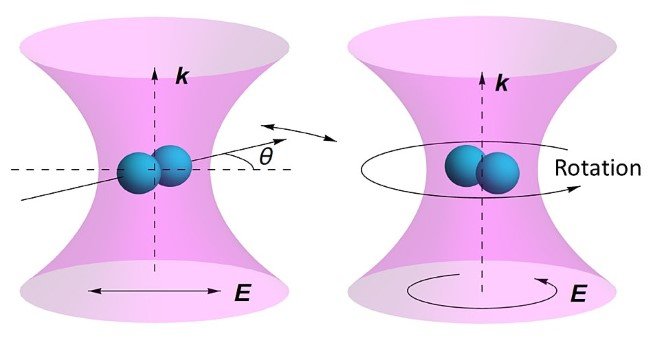 “People say that there is nothing in vacuum, but in physics, we know it’s not really empty,” says Tongcang Li, an author of the study. “There are a lot of virtual particles which may stay for a short time and then disappear. We want to figure out what’s really going on there, and that’s why we want to make the most sensitive torsion balance.”

For more information, you can also check out the team’s research paper in the Physical Review Letters.