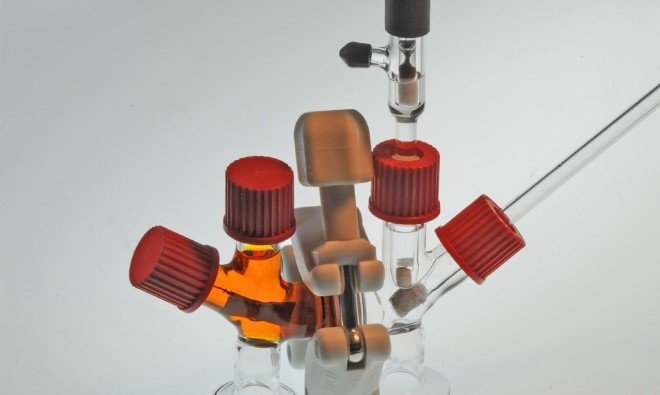 A battery that stores energy by breathing. Hard to believe, right?

Ten researchers at Massachusetts Institute of Technology (MIT) have created an air-breathing battery that can store electricity for months at one fifth the cost of comparable technologies. Yet-Ming Chiang, a professor at MIT said, “This battery literally inhales and exhales air, but it doesn’t exhale carbon dioxide, like humans – it exhales oxygen.” According to the team, this breathable battery can improve the practicality of using renewable energy such as solar and wind in the power grid. This rechargeable flow battery proves to be better than all other batteries not only because of its economic feasibility but also because of the zero emissions. 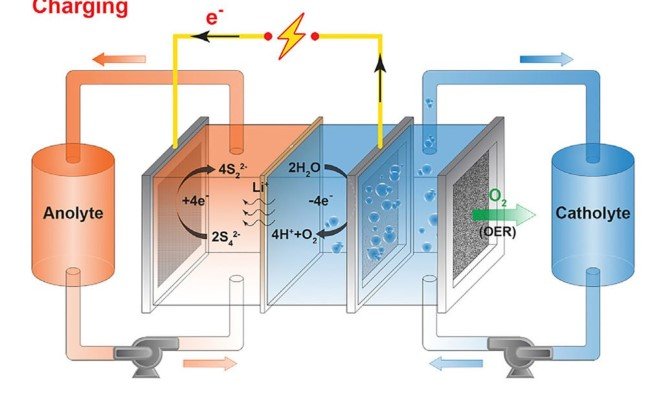 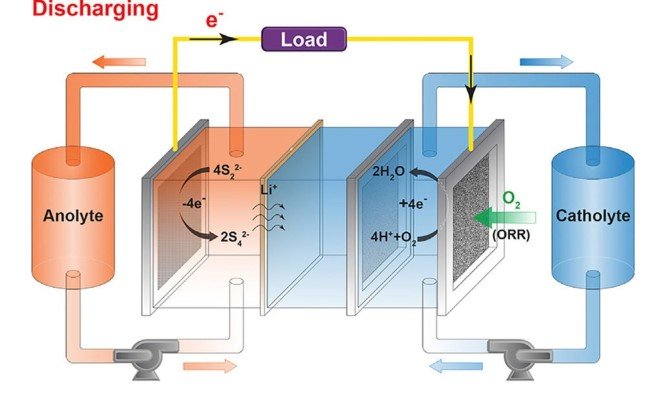 So, let us take a look at how this battery operates. Sulfur present in water acts as the battery’s liquid anode while an aerated liquid salt solution acts as the cathode. According to MIT, “Oxygen flowing into the cathode causes the anode to discharge electrons to an external circuit. Oxygen flowing out sends electrons back to the anode, recharging the battery.” As for the cost, the price of anode, cathode and electrode materials is 1/30th of the price of lithium-ion batteries. Upon scaling up, this battery can store energy at a price of $20 to $30 per kilowatt-hour whereas conventional batteries store it at $100 per kilowatt-hour minimum.

The battery is as big as a coffee cup right now but Chiang reassures that these batteries are easy to scale up and can even compete with pumped hydroelectric storage systems! However, its use would be more appropriate in places where renewable energy is being harnessed since this battery can increase the reliability of renewable energy grid by providing energy when solar or wind energy is minimal.