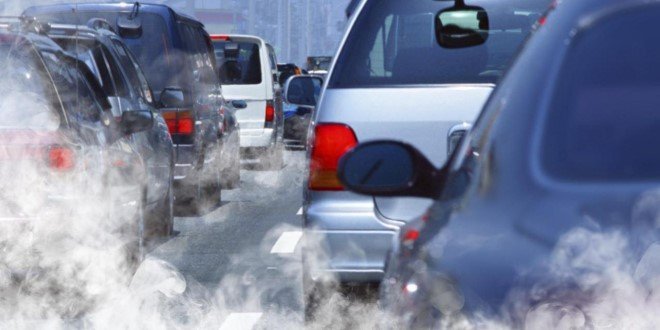 If you still think that we are not on the brink of an existential crisis due to pollution then read what this study has to say about its effects on cognitive thinking! A new research claims that there is an evident relation between air pollution and the cognitive decline in humans. The research was published in ‘Proceedings of the National Academy of Sciences’ and follows the studies performed on over 25,000 people belonging to 162 different countries residing in China. The researchers believe that the country could be well informed and educated if they adhere to the U.S. EPA guidelines and they demand that China’s pollution policies be reformed in light of this testing.

The study was performed in the following manner; scientists carried out a verbal math exam on each of the people being studied in 2010 and then repeated the same in 2014. The results of the experiment were recorded and compared and a conclusion was drawn.

The research showed that the older subjects had lower scores while the younger subjects performed better showing clear evidence that with age, pollution had adversely affected the brain. It also showed that subjects with lower quality and standard of education were more affected by pollution, the reason for which being most of their work takes place outdoors.

These dancing office chairs will make your day

This credit card sized handgun is compact yet deadly

The researchers are still struggling to put their finger on the actual reason why air pollution is affecting the brain activity. One possibility was claimed by Xi Chen, the co-author and professor of health policy at Yale. He thinks that air pollution is affecting the white matter in the brain and consequently leading to a cognitive decline. The white matter is known to control communication taking place in the human brain.

On the other hand, James Hendrix, the head of the Alzheimer’s Association’s Global Science Initiative, contradicts with Xi Chen’s reasoning. He believes that there is not enough substantial evidence to claim that air pollution is affecting the white matter. He also thinks that stating air pollution is the sole reason for cognitive decline is inaccurate because there are various other factors that play a crucial role.

All in all, it is certain that the rising air pollution levels have direct impact on the human health and that countries need to immediately take necessary action in order to prevent further damage.

Source: Proceedings of the National Academy of Sciences

Light up your world with this living chandelier loaded with algae