Reinhard Görner captures stunning libraries around the world in his photographs 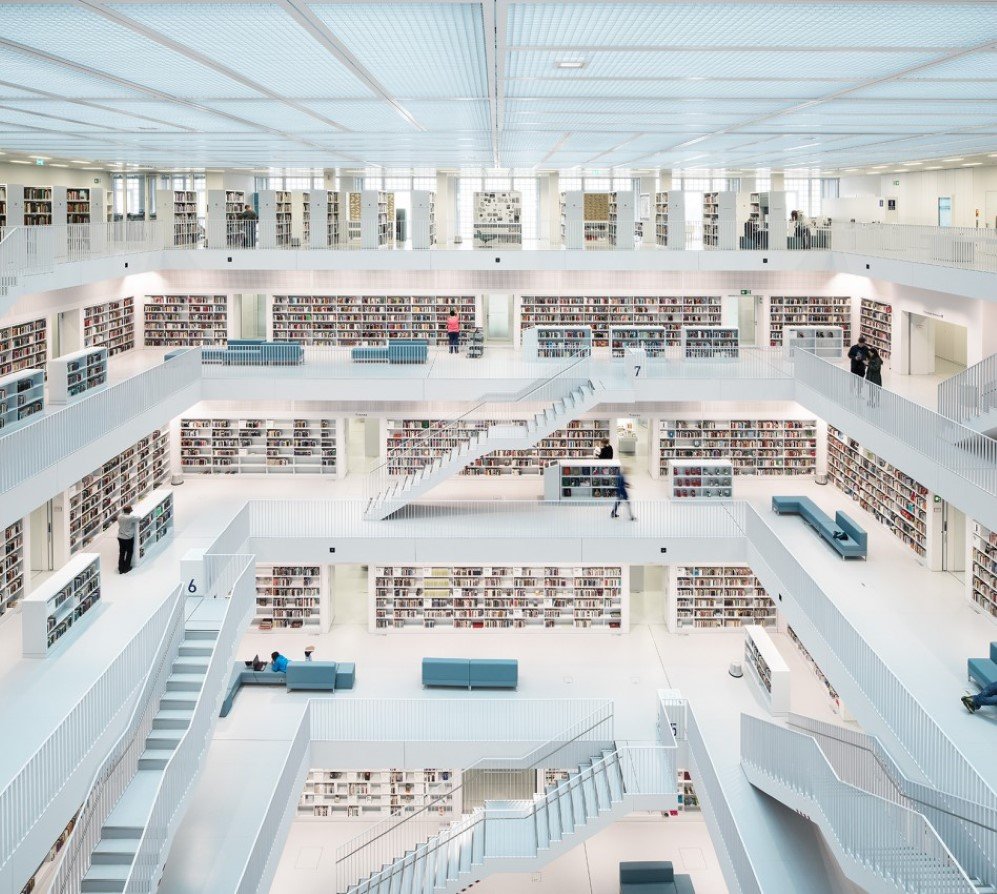 “My purpose is always to open spaces, in each sense, visual, mental and spiritual. I want to transcend the peoples’ mind in a calmer, more creative realm”, says Reinhard Görner, a German architectural photographer who has in the field of photography since 1982, shooting both historical and modern architecture.

Being inspired from Julius Shulman’s book Architectural Photography and after attending one of his lectures during university, he was greatly fascinated by architectural photography. He has displayed his works around the field, making a name for himself for more than 40 years.

Over the past 12 years, Görner has also pursued fine art photography. He usually works in series and perpetual collection of international interiors. His Libraries portfolios, for example, which he started in 2018 had him capture these educational places displaying, from Berlin to Oxford, the large variety of interior styles.

The Fingerbot can transform most of your standard devices…

Over 50 amazing photographs of libraries captured by him show the breathtaking regularity and rich splendor of the book palaces with shelves filled with knowledge only waiting to be grasped.

The onlooker, via Görne’s interior photographs, not only values the place as a study area but also as a work of art to themselves. As Reinhard shares with us, “If you look at one of my pictures, the world expands, tells stories and enlightens your everyday life. To photograph architecture is a question of composition and focus. When I photograph I am very concentrated and in a state of flow consciousness. I want to induce through my pictures a similar state of mind in the beholder”. 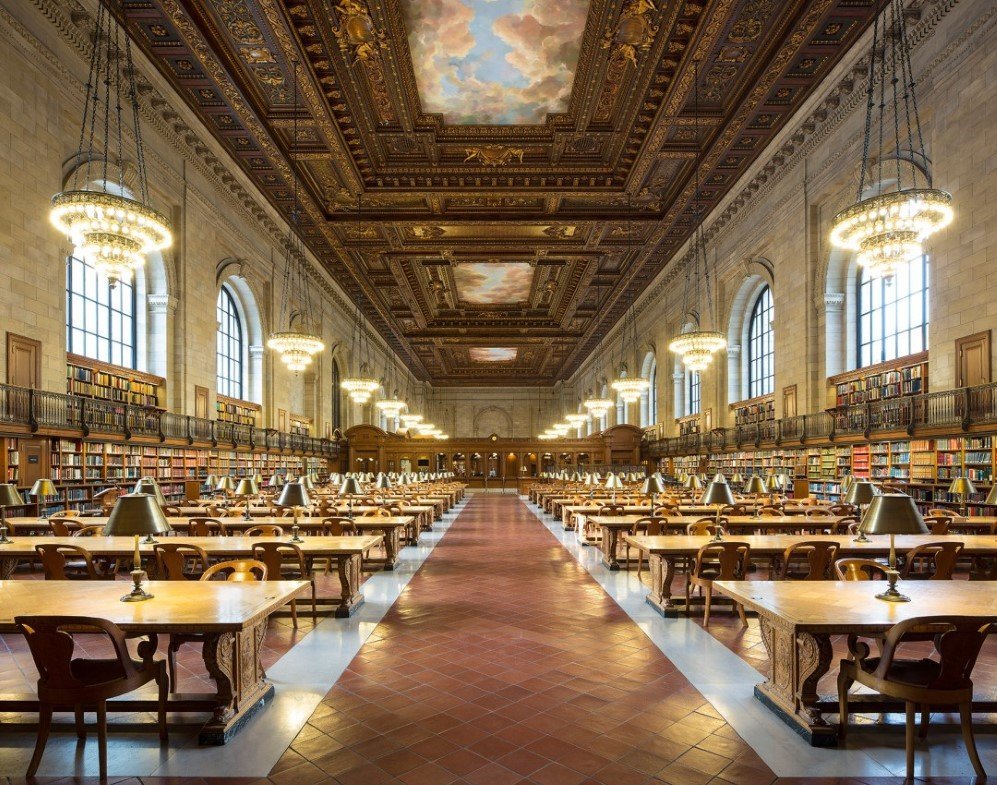 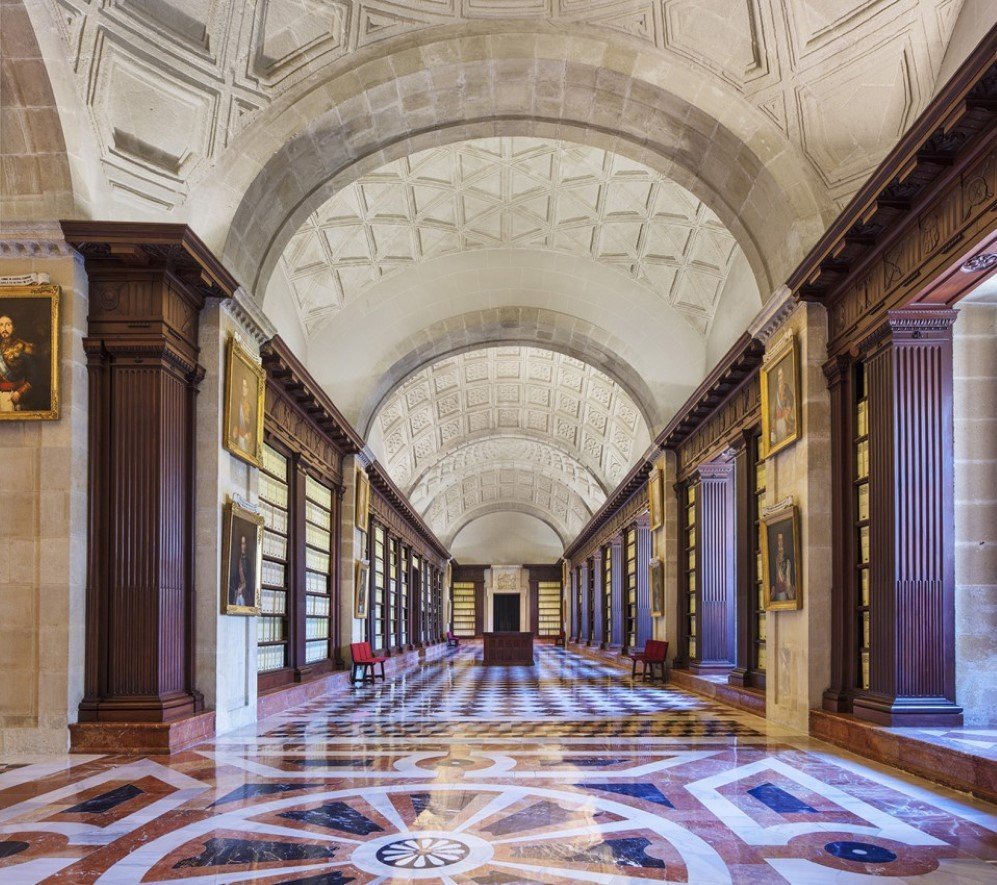 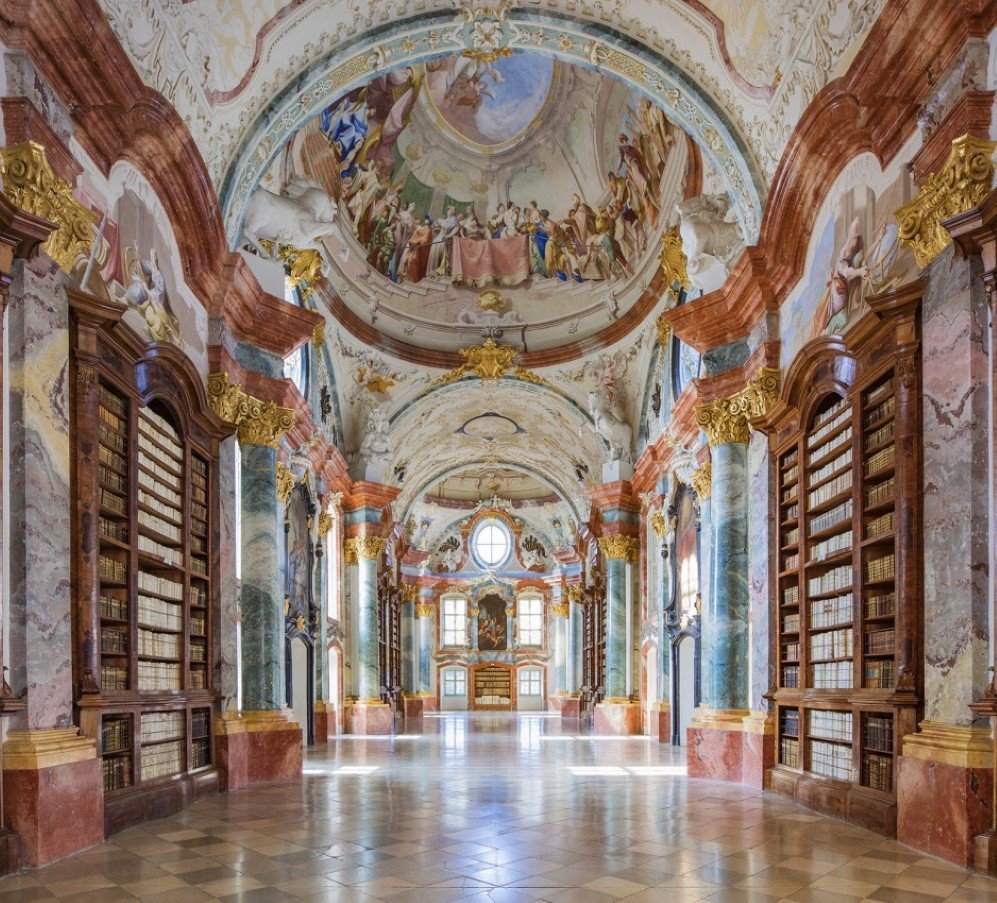 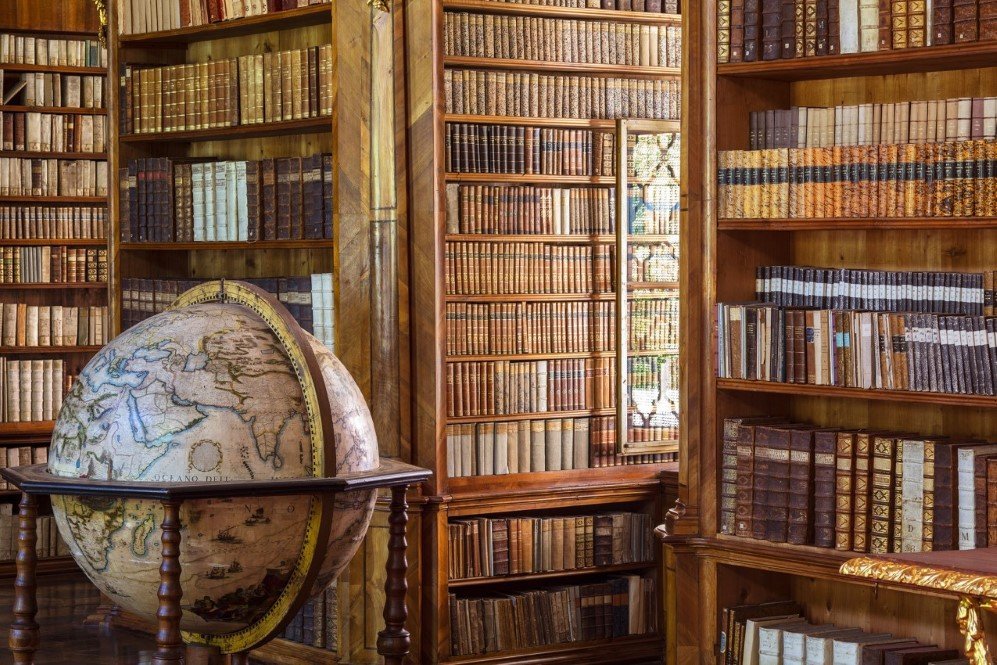 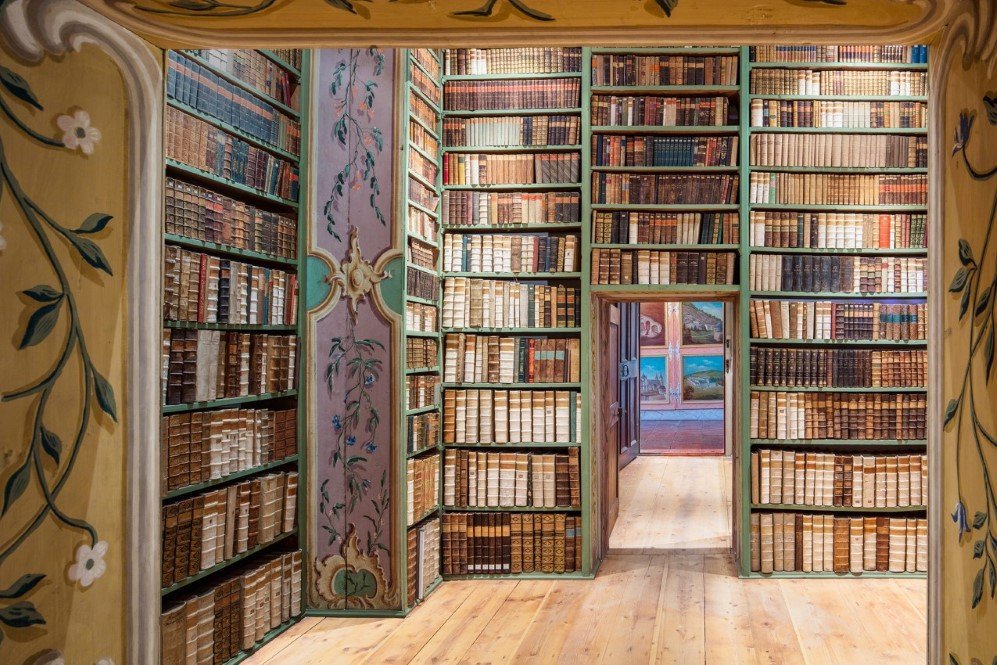 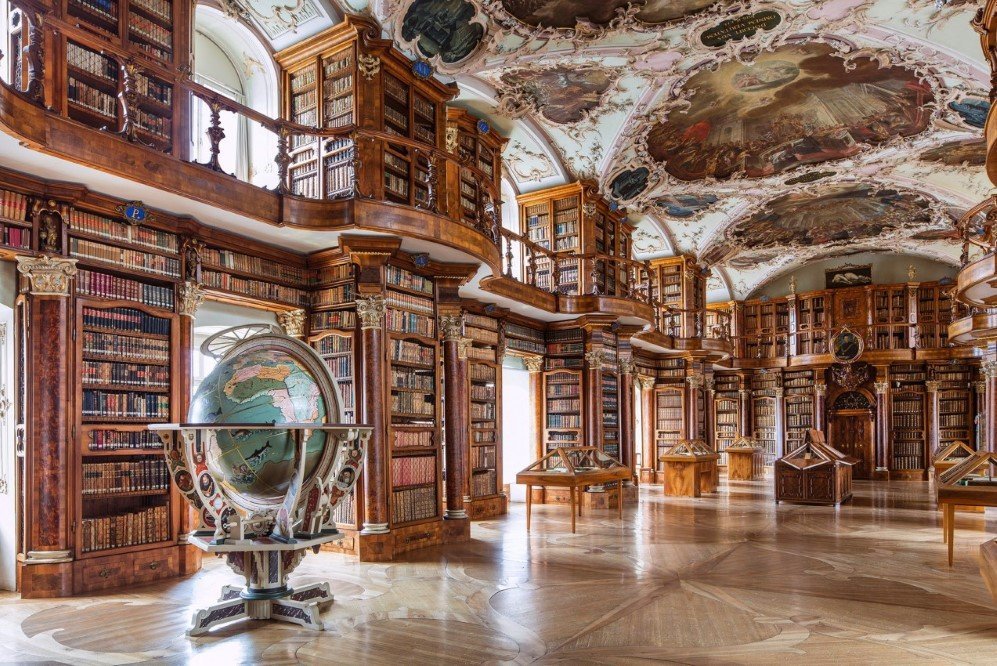 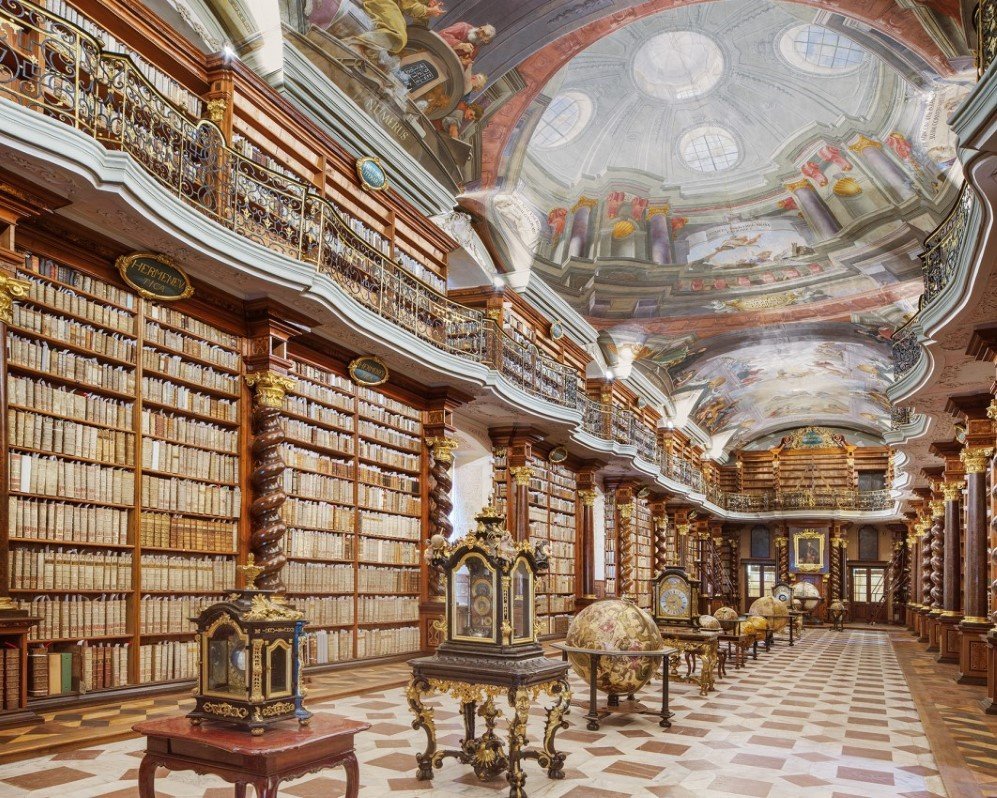 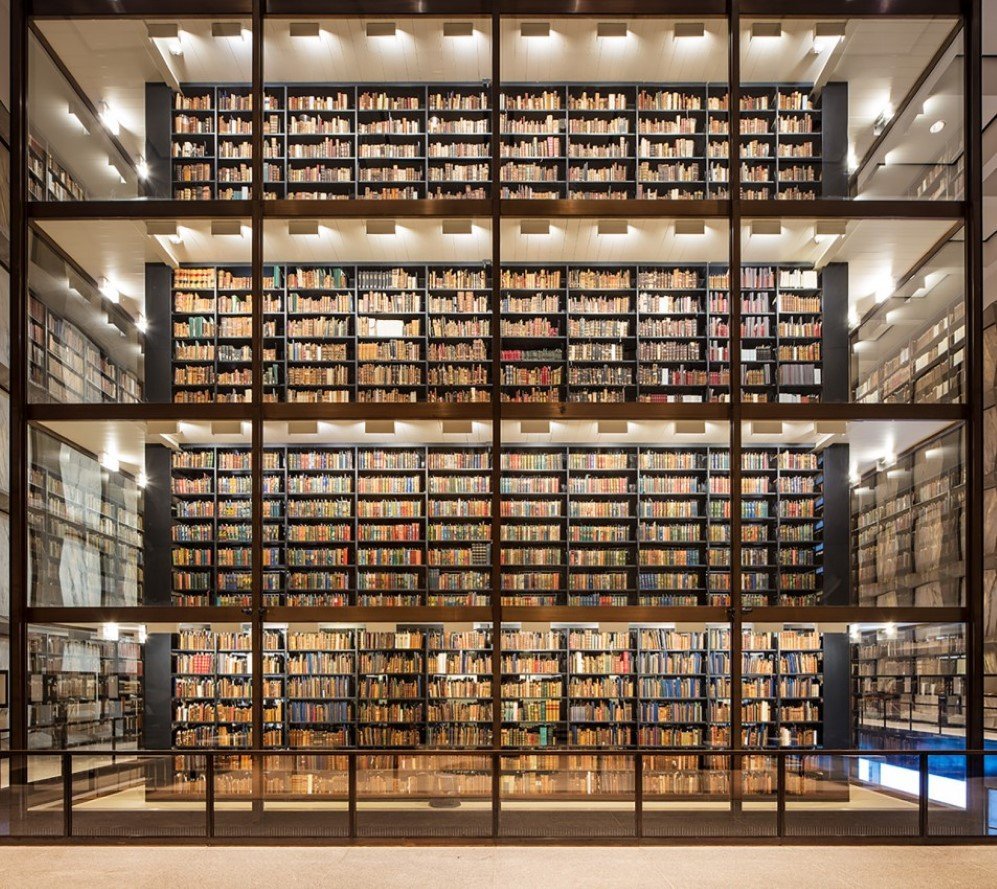