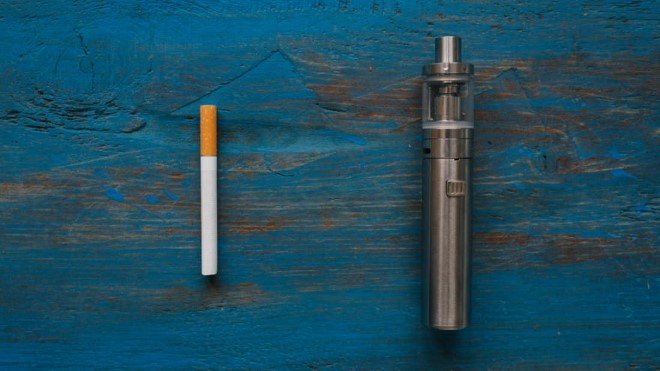 According to ASH organisation, there are 1.1 billion tobacco users in the world and the number is expected to increase to 1.6 billion in the next two decades. These statistics are alarming because one person dies every six seconds from a tobacco related diseases.

Not too long ago, e-cigarettes were introduced in the market claiming to be safer than conventional cigarettes. However, recent studies show that there are unsafe levels of toxic metals in e-cigarette vapours. A group of scientists at John Hopkins University found out that there is chromium, manganese, arsenic, nickel and lead in the vapor of modifiable vaping devices. Clearly, all these elements are hazardous to your health since prolonged exposure and persistent inhalation of these metals have been linked to cardiovascular diseases, respiratory disorders, brain damage and even cancer. According to Ana Maria Rule (senior author), “It’s important for the FDA, the e-cigarette companies, and vapers themselves to know that these heating coils, as currently made, seem to be leaking toxic metals – which then get into the aerosols that vapers inhale.”

In order to conduct the study, 56 modifiable vaping devices were collected from different vape shops in Baltimore. They were then tested for the presence of fifteen metals in e-liquids present in the coil containing e-cigarette tanks, the vapour and the refilling dispenser. The results of the study showed that the largest amount of toxic metals was present in the e-liquids that were exposed to the heating coil while a small amount was present in the e-liquid alone. Hence, researchers deduced that the metals tend to ‘leak’ from the metallic heating coils and become part of the vapour. Rule added, “We don’t know yet whether metals are chemically leaching from the coil or vaporizing when it’s heated.” The researchers also studied the concentration of metals keeping the condition of the coil as the variable and found out that the concentration was much higher in e-cigarettes that had their heating coil replaced more frequently.

This fine dining restaurant is decorated with raw…

So far, the researchers have proven the presence of toxic metals in the vapour but have not yet explored the effects of inhaling these metals on human health.  As Rule said, “We have established with this study that there are exposures to these metals, which is the first step, but we need also to determine the actual health effects.”

Now, you may have come across completely different views about e-cigarettes, and that is probably because there is lack of research on this topic. The safety of vapes remains to be a controversial debate and no one knows for sure exactly how detrimental they are to human health. All we know right now is that they are still less harmful than traditional cigarettes.

Climbing trees got a whole lot easier with CapnopyStair