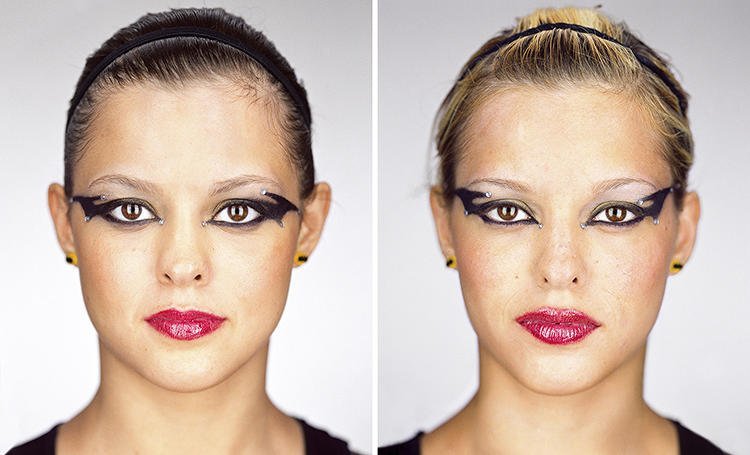 It is really hard to differentiate between identical twins as they share almost everything. With striking similarities in appearances, facial features and sometimes habits too, making it almost impossible to tell them apart.

A New York based photographer Martin Schoeller, 45 was commissioned by National Geographic for discovering the differences between identical twins despite looking so much alike.

Martin Shoeller spent almost two years photographing twins (and triplets, and quadruplets) to reveal the subtle differences. The photographer says that even though his subjects looked alike but they still have tiny differences in their faces, many of which are the result of their different life choices. So even if they look much alike, you can distinguish personalities.

Gerrard Gethings proves that dogs and their owners look just…

Martin photographed each individual in a strictly controlled environment with the same angle, lighting, with blank piece of paper in the background and then compared the two images side by side with matching expressions to highlight the differences.

So, do these identical twins look the same to you? Let us know in the comments. 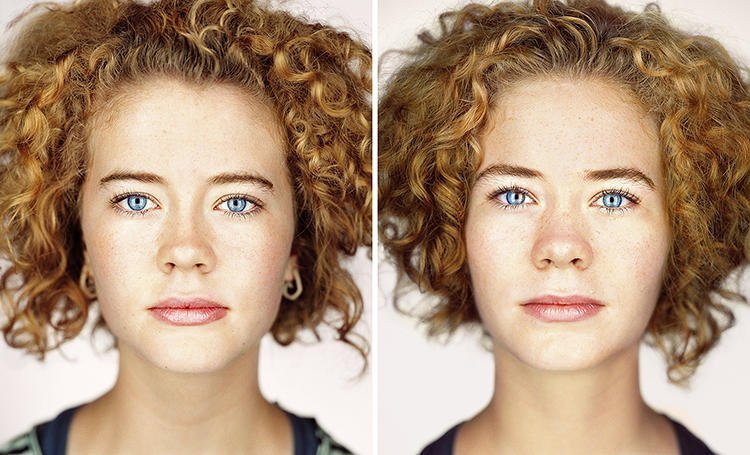 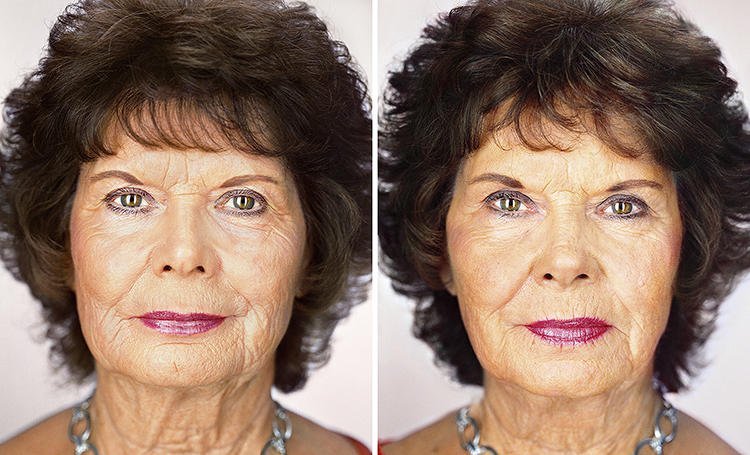 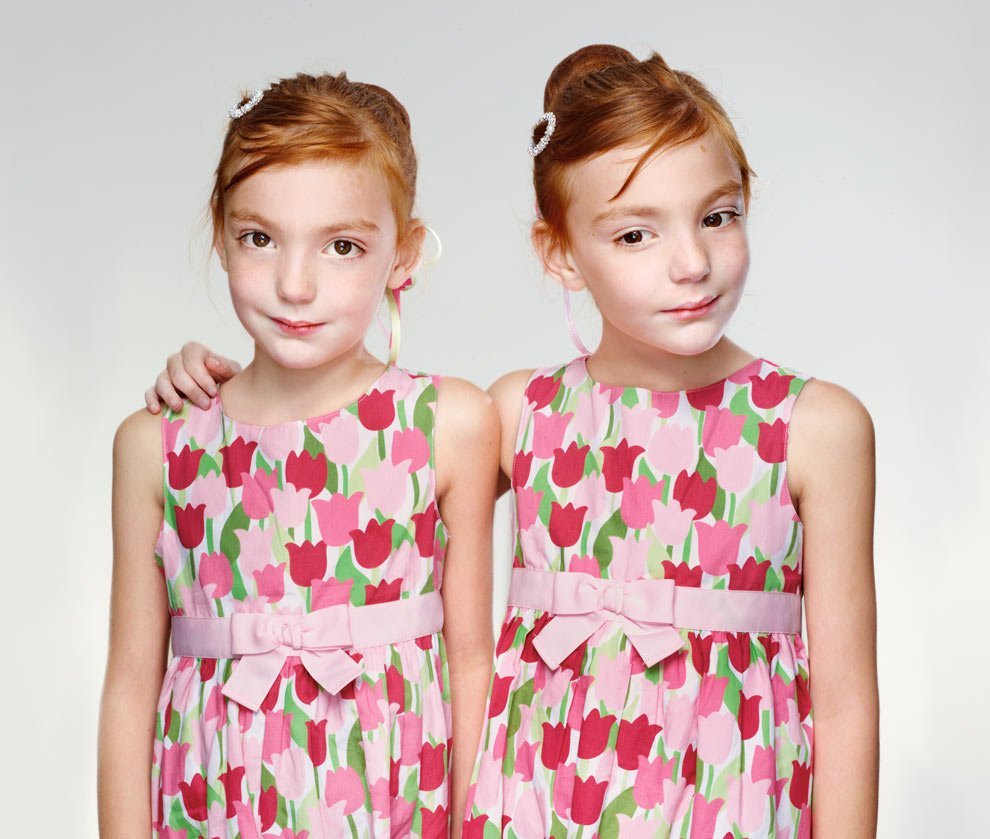 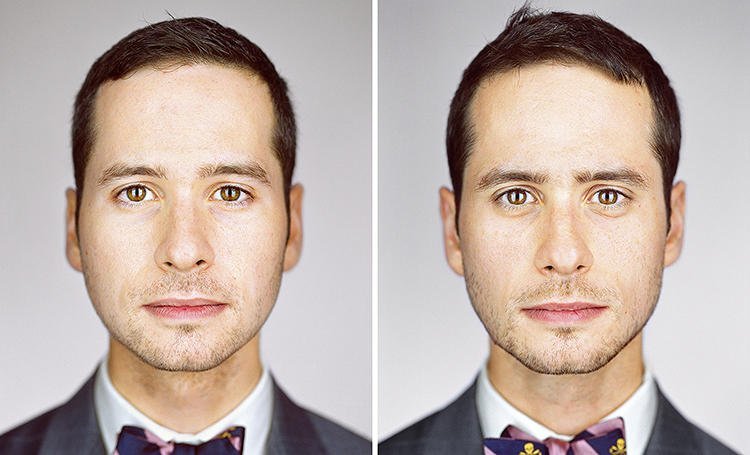 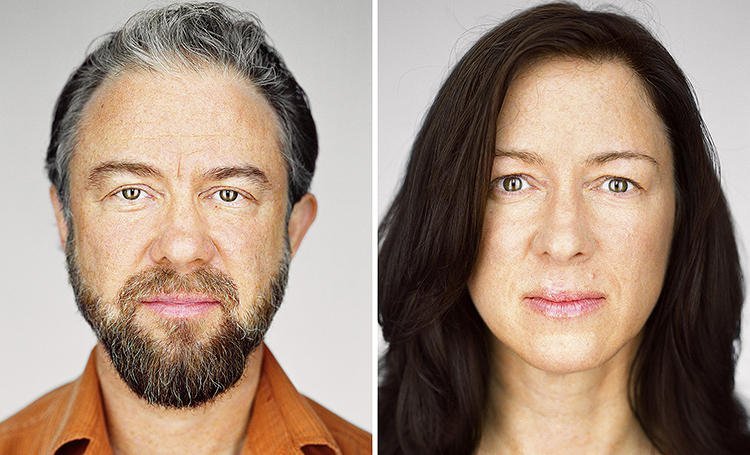 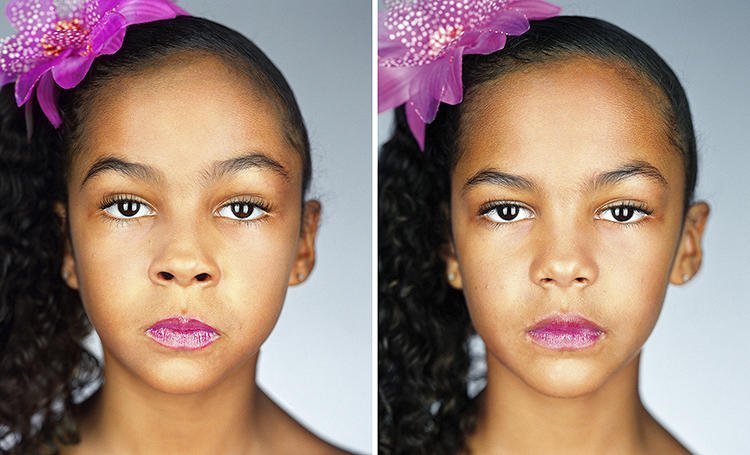 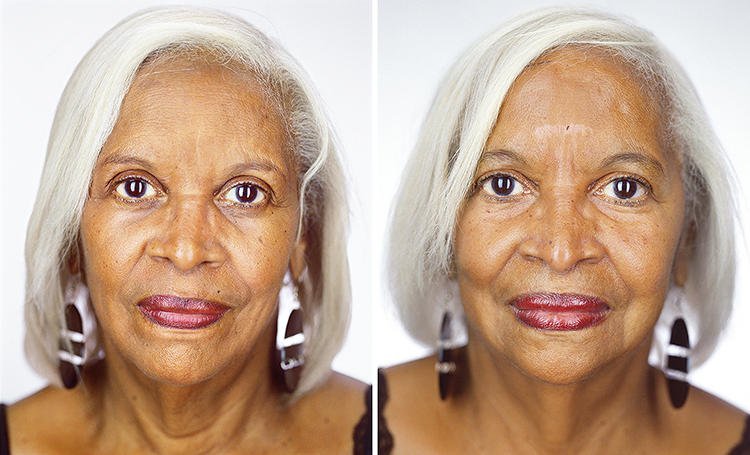 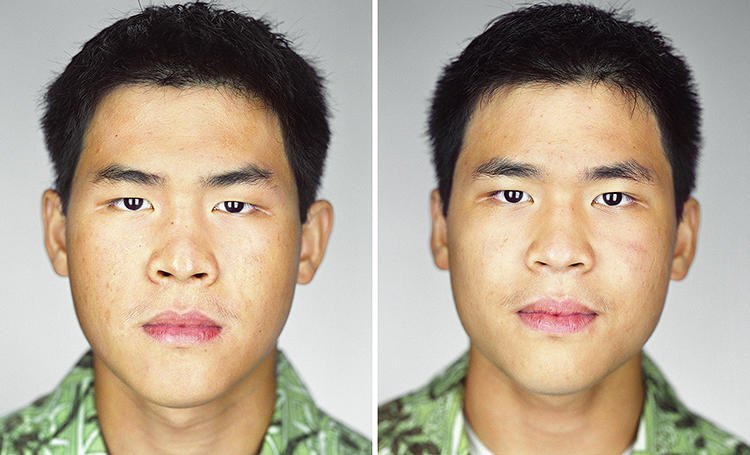 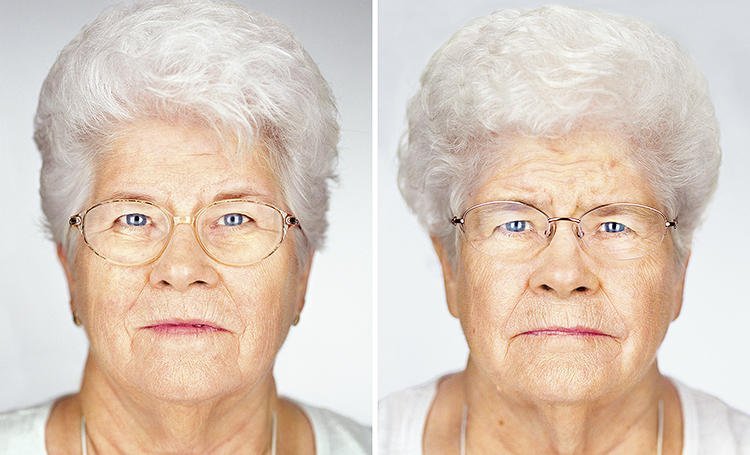 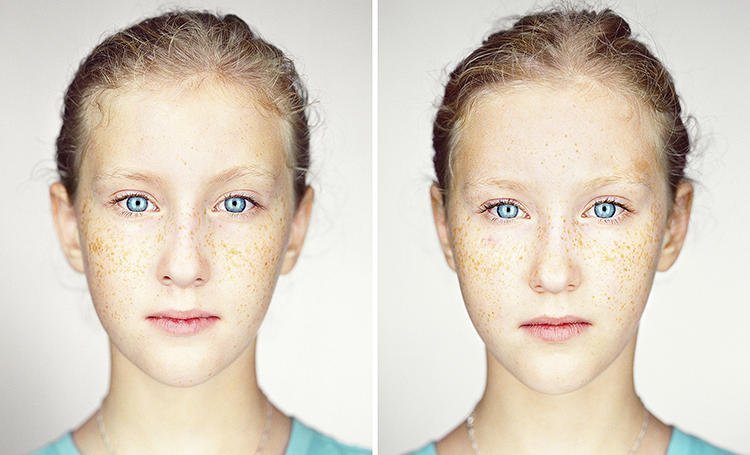 All Photographs by Martin Schoeller

Best Places to Visit in Europe

Looking for a Peaceful Getaway? These are the 18 Places You Need to Visit