Planting just over a trillion trees to combat climate change 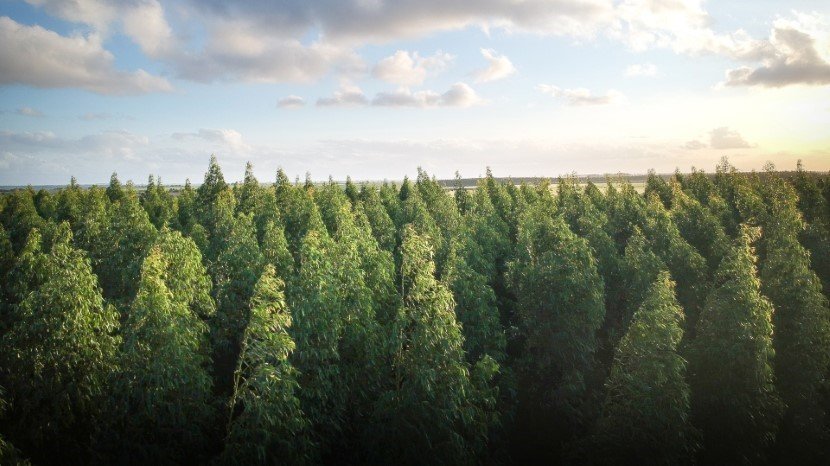 We are currently facing the biggest threat to humanity in the form of climate change and there is only one probable solution that could last us a while. Trees! There is a massive void of deforestation that we urgently need to fill and only more than a trillion trees could do that job.

According a recent study, the earth has around 3.5 million square miles of free land space that can be occupied by plantation. This could very well be useful in combating carbon dioxide emissions, which is a major greenhouse gas, by cutting it down to approximately 25%. This will help us to overcome the unprecedented levels of this harmful gas according to scientists.

“We all knew restoring forests could play a part in tackling climate change, but we had no scientific understanding of what impact this could make,” claims Thomas Crowther, the study senior author and an assistant professor of ecology at the Swiss Federal Institute of Technology in Zurich (ETH Zurich). According to him, all of the calculations lead to only one conclusion: an on growing forest, is the only remediation to climate change.

John Stortz Wanders Around Beautiful Places with His Canine…

Since the research excludes cities and agricultural land, the trees planted in these locations could increase the forest cover by over 30% without compromising on the land needed for anthropogenic activities. In a few years’ time, these trees can become capable of storing around 225 billion tons of the carbon in the atmosphere which would account to a higher amount than any recorded since the beginning of the Industrial Revolution.

According to the latest report by the Intergovernmental panel on Climate Change (IPCC), if 3.8 million square miles of Greenland is added to the additional forests, it could bring about a change of 1.5 degree Celsius drop in temperature by 2050.  However, due to an ongoing change in the factors that are affecting climate change and their predicted acceleration in the upcoming years, it is highly possible that this estimated amount could be much larger than expected.

The team integrated the data collected from Google Earth Engine to of over 80,000 forests to make a predictive model of tree cover. Although, even if immediate action is taken regarding this mandate, it would take a long time before results become visible.

“It will take decades for new forests to mature and achieve this potential,” Crowther said. “It is vitally important that we protect the forests that exist today, pursue other climate solutions and continue to phase out fossil fuels from our economies in order to avoid dangerous climate change.”

Zoomed out landscape photography of Zack Seckler will leave you in awe!