Photographer captures rough waves in all their wildness 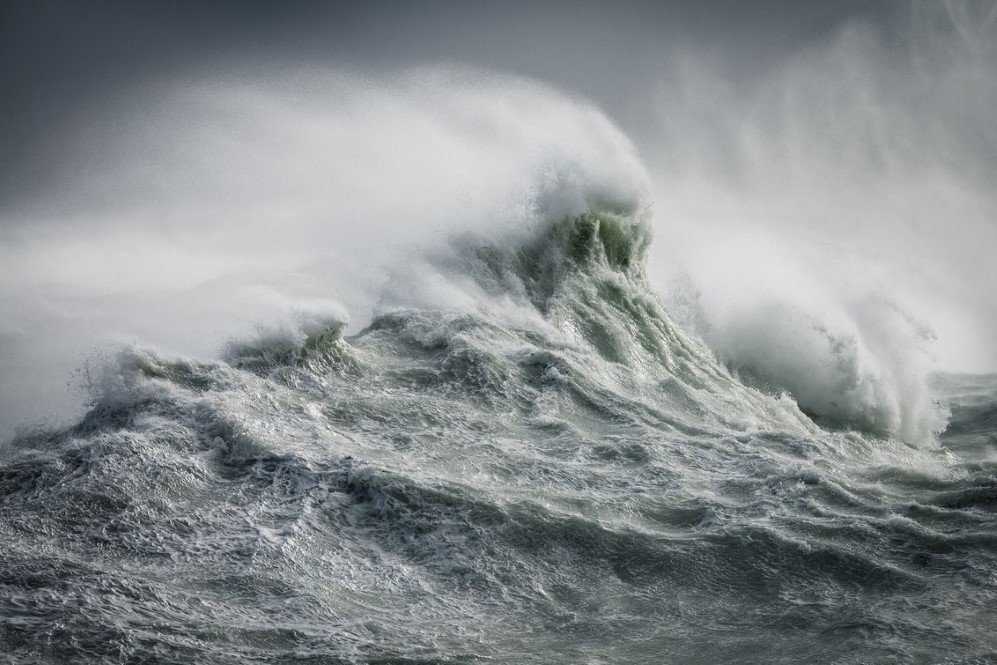 Sea can be pretty intimidating at times especially when high tides swim through it roughly. Photographer Rachael Talibart is well aware of this phenomenon since she grew up in West Essex, southeast coast of England and accompanied her father to sailboat adventures along the coastlines of Netherlands and France. Young Talibart used to stay in the cockpit, feeling overwhelmed by the vastness of the sea and the wildness of its waves.  Her passion for photography built up from these experiences and she went on to explore the Newhaven Beach in East Sussex, with the motive of recreating the mystical sea creatures she used to notice in the various wave patterns in her childhood.

Talibart captured the strong waves during Storm Imogen and was able to get the results that she had hoped for, perfect body of waves surrounded with highly dramatic lighting. The photographer made use of a telescopic lens to photograph this other-worldly experience and set the shutter to an incredible speed of 1000 frames/second. While sharing her experience, she stated, “It’s about understanding the sea, knowing when a wave is coming, being able to predict what it’s likely to do so I can get the shot. We never see that with our eyes, because the waves’ movement stops us from noticing the incredible shapes. By using a fast shutter speed, I can freeze that motion.”

Talibart’s glorious photographs for this series, Sirens has made her win Sony World Photography Award and is also currently being exhibited at the Sohn Fine Art Gallery in Lenox, Massachusetts. 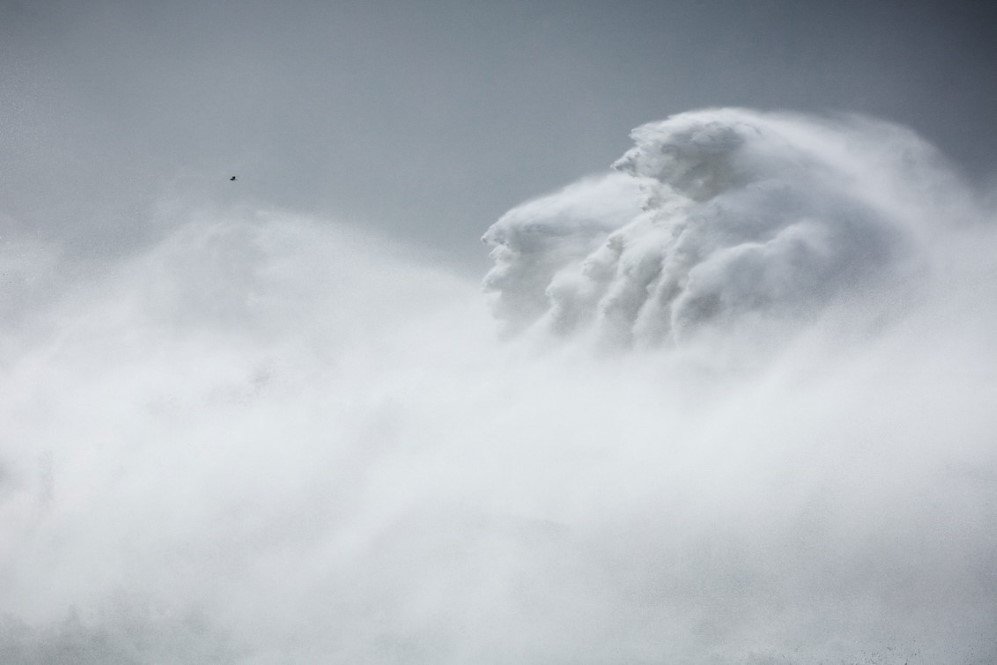 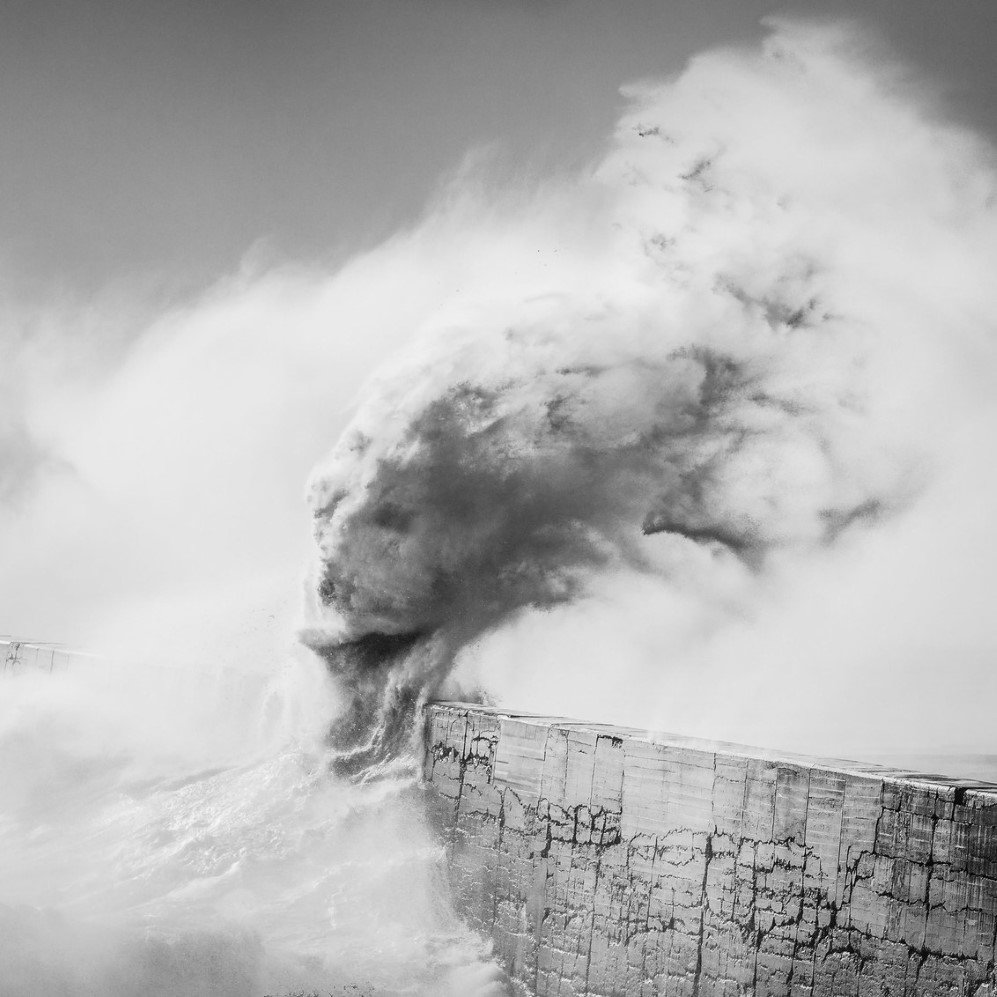 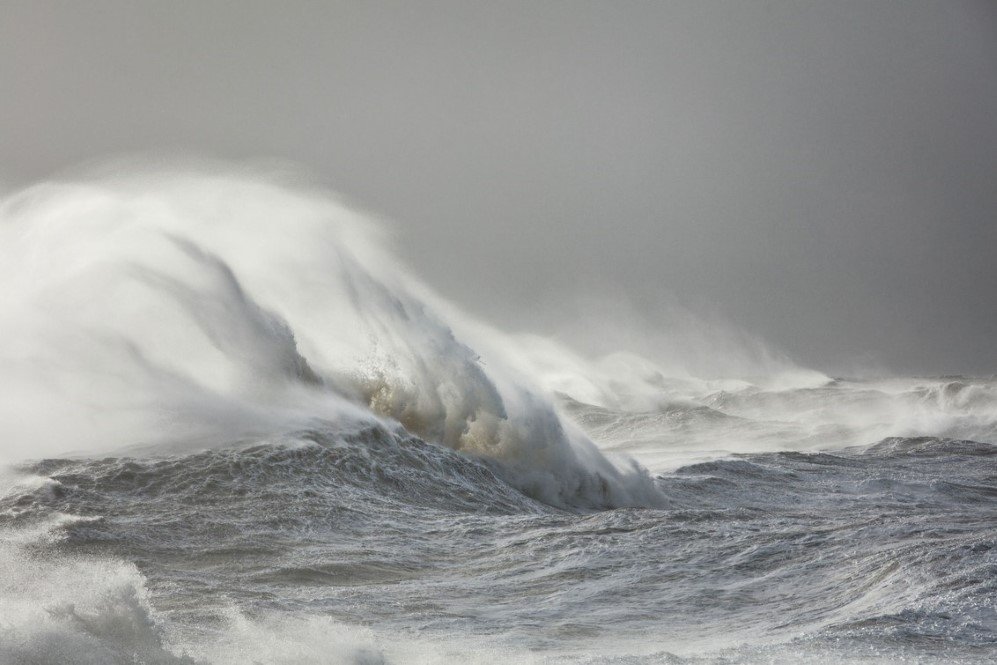 Watch The Seasons Go By Through This Mirrored Fence 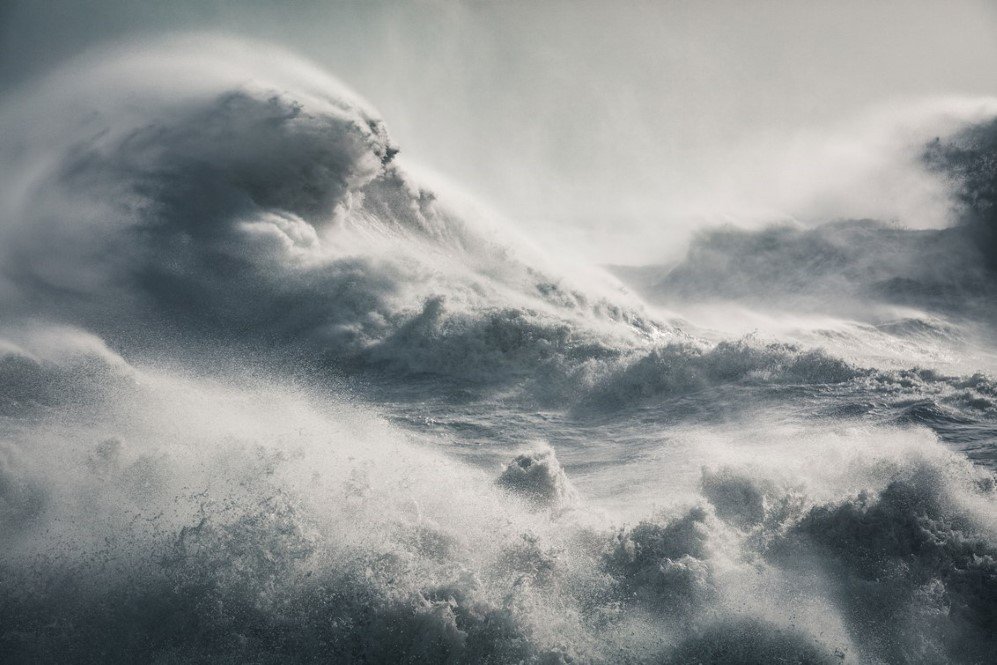 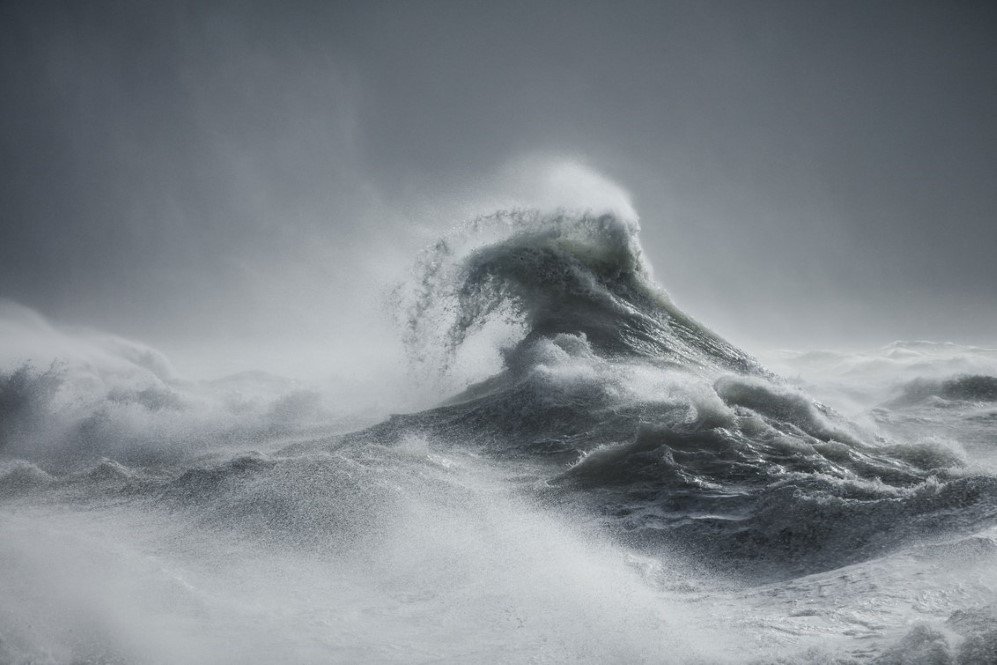 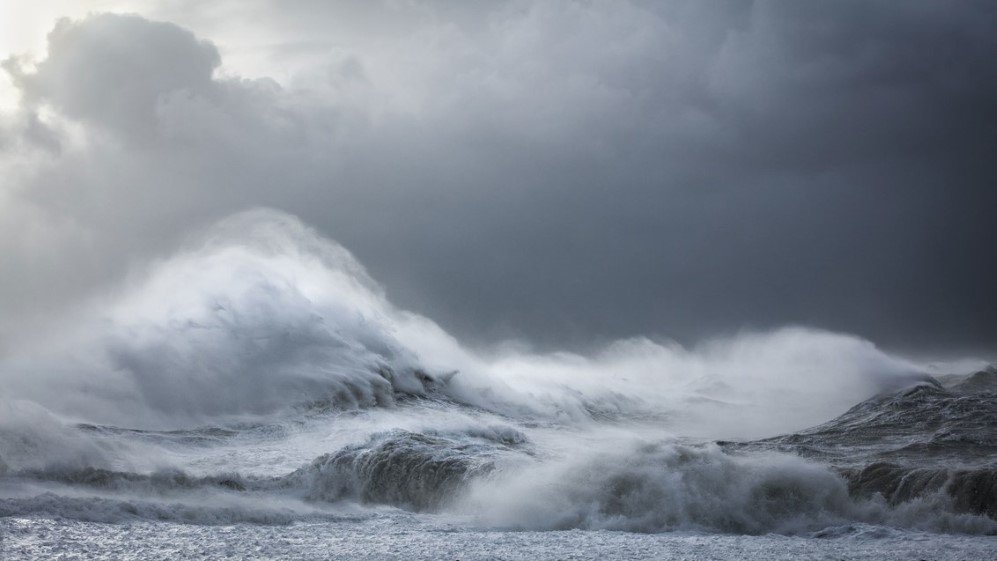 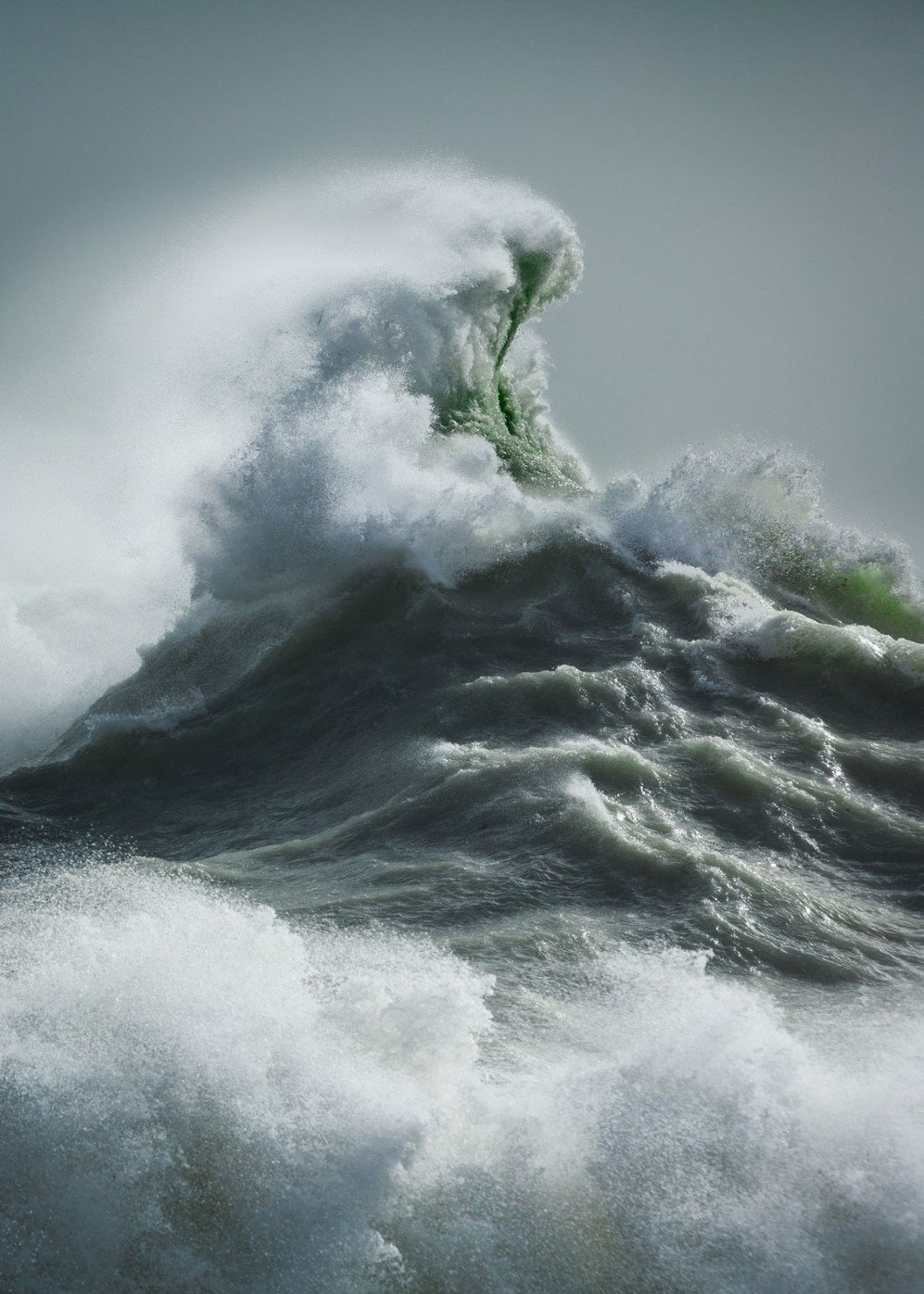 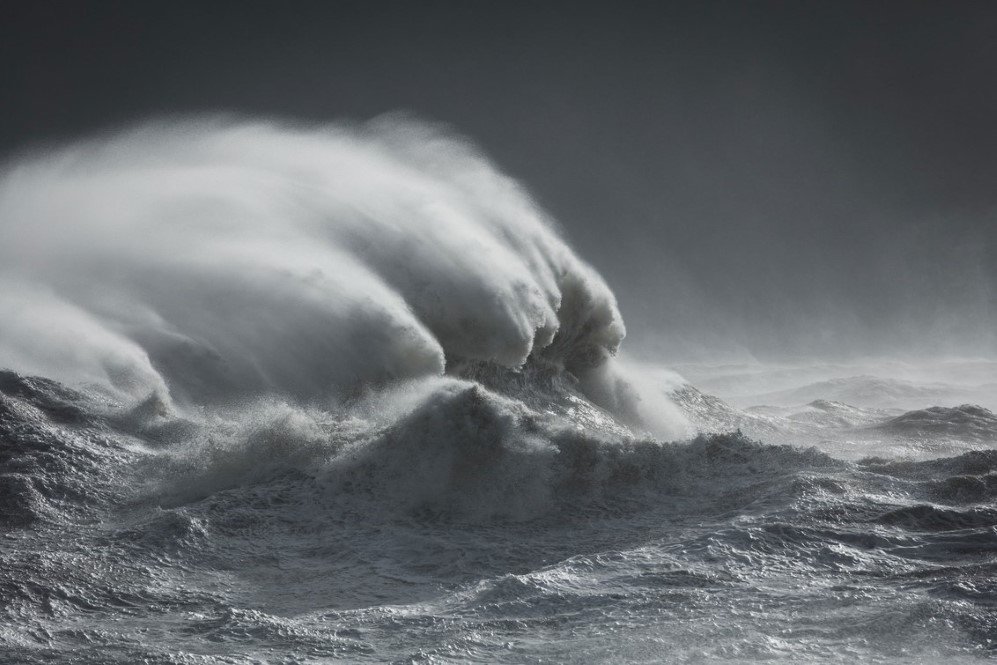 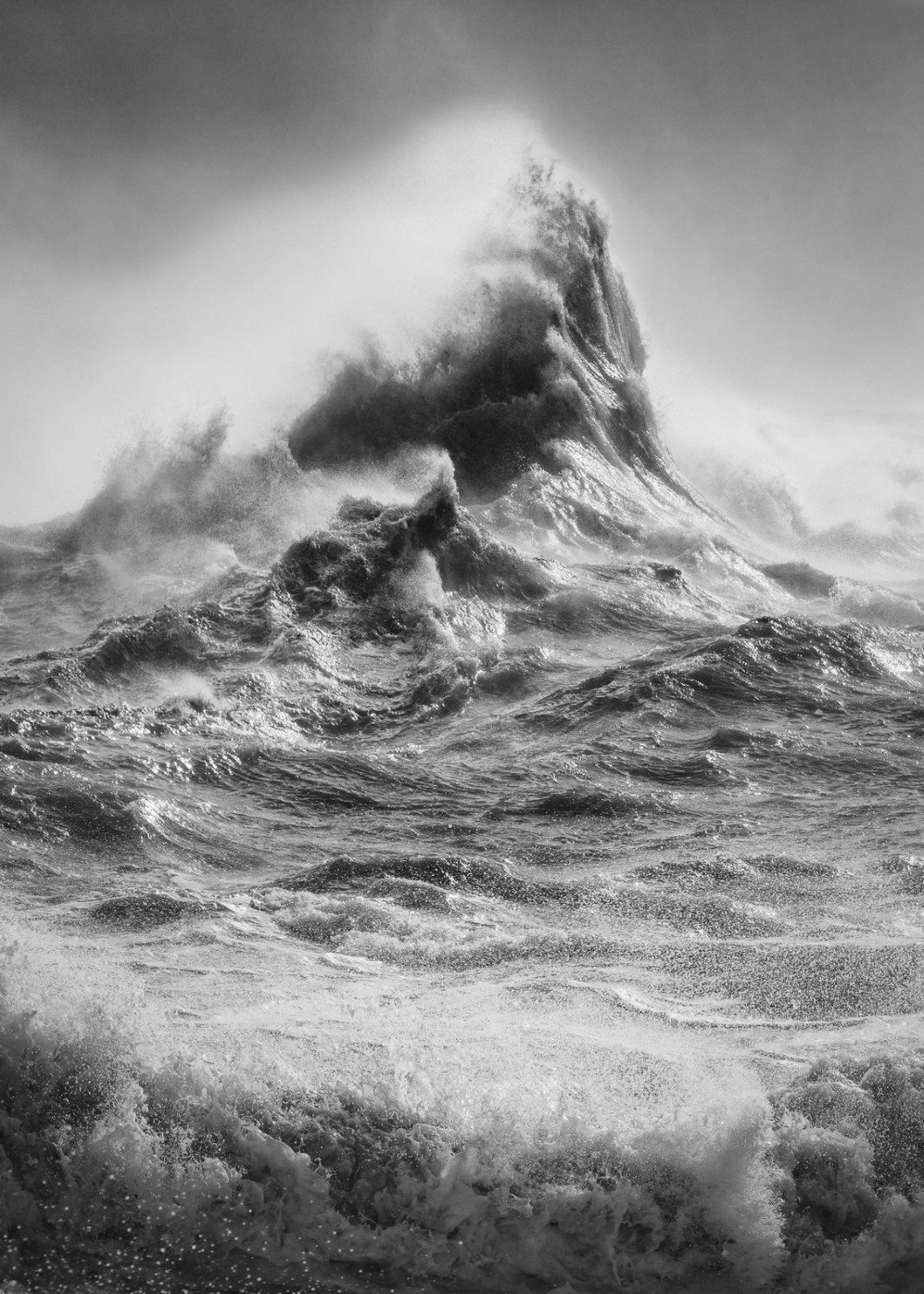 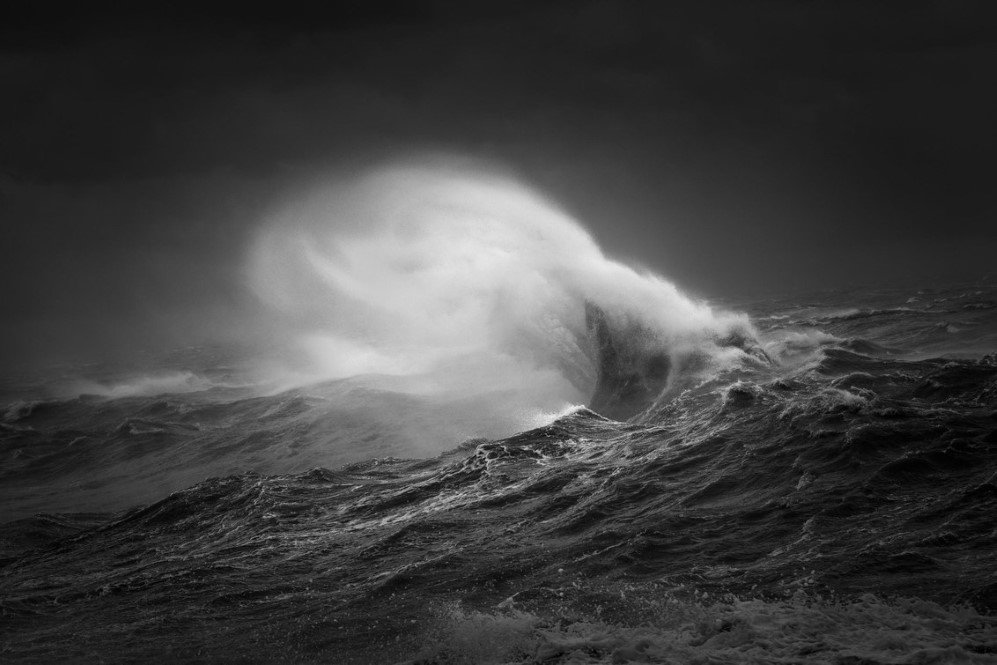