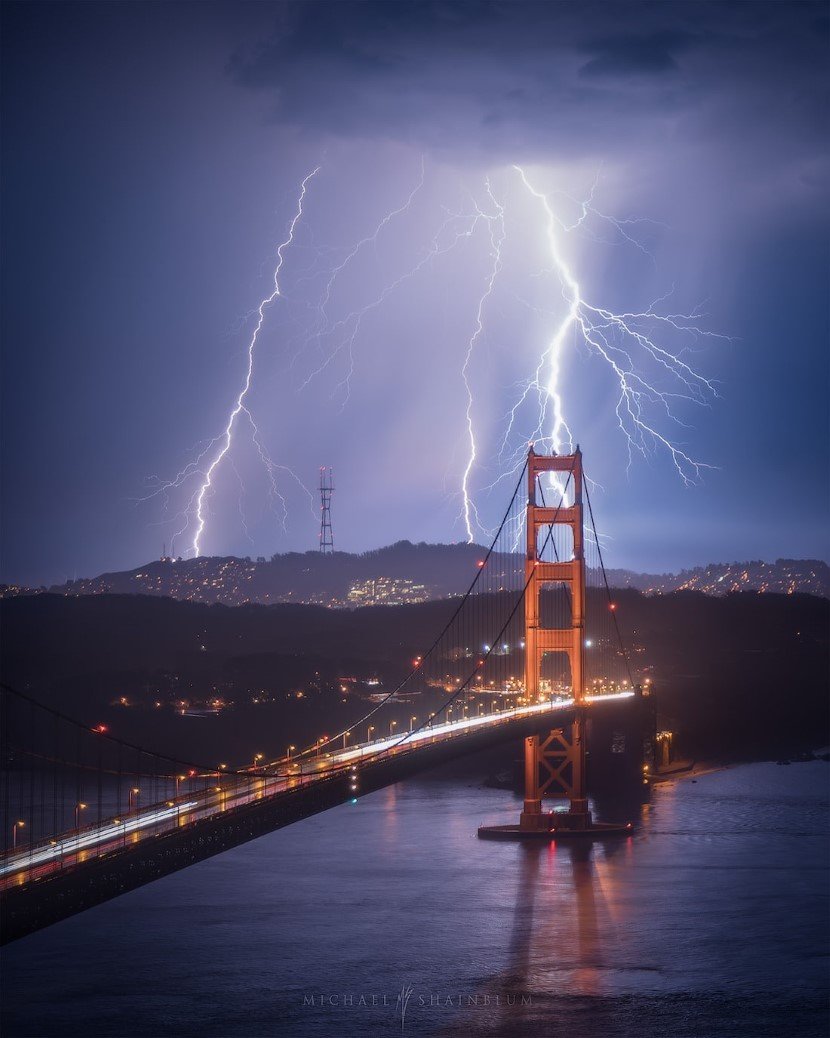 Just the name of the Golden Gate Bridge in San Francisco stirs a seemingly perfect image in our minds with its beautiful location running along the stretch of the horizon, shining in the golden hour. However, photographer Michael Shainblum envisions the bridge in a completely different way altogether. The landscape and aerial photographer had been struggling since a while to capture the Golden Gate Bridge amidst striking lightning and this has certainly not been easy for him. He stated about his experience, “For the last 5 years I have attempted to get a shot like this. Each time failing and ending up with no images, going home cold, wet and discouraged. This was a night shooting that I will never forget.”

However, after much planning and struggle, Shainblum was finally able to capture the bridge like the way he saw it in his imagination. He camped out in the Marin Headlands, the hills that surround the bay, during an evening when thunderstorm was forecasted. He used the dust blowers in order to remove the rain drops on his camera lens and then continued to click photographs for 3 hours straight. And to say that all his struggles were worth the photographs that came out, will really be an understatement. The consolidated timelapse photograph that he was able to produce in the end is majestic, magnificent and mesmerizing to say the least. Check it out now if you wish to be stunned! 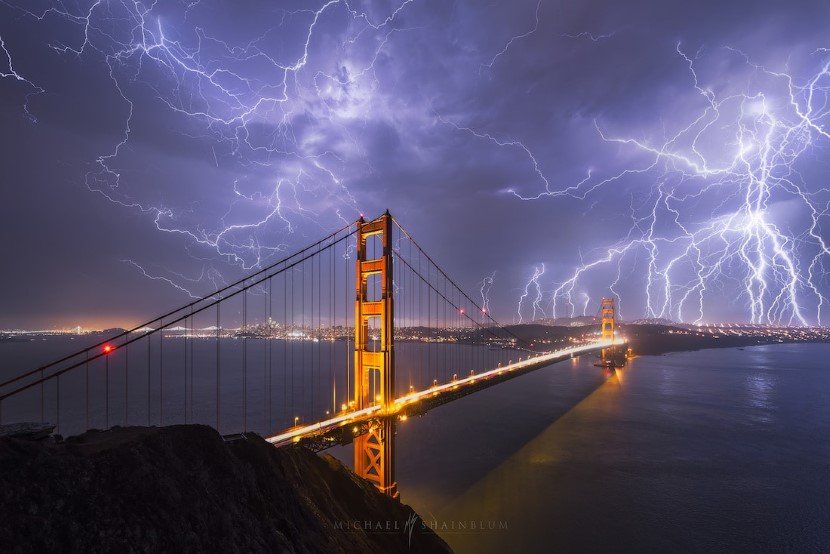 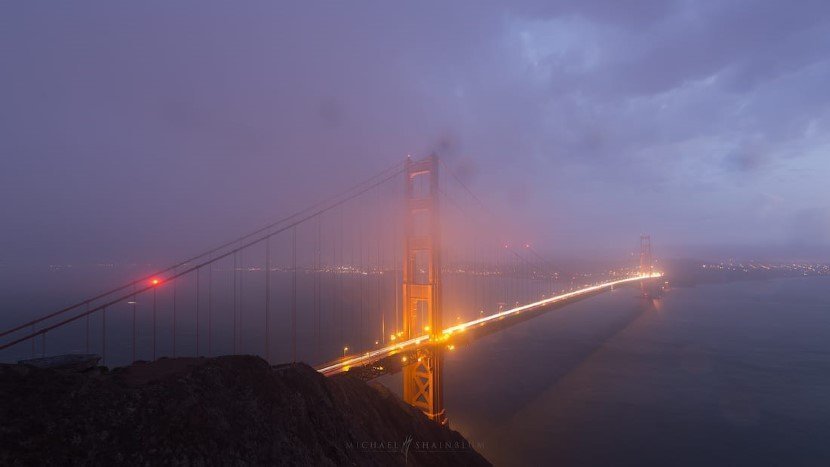 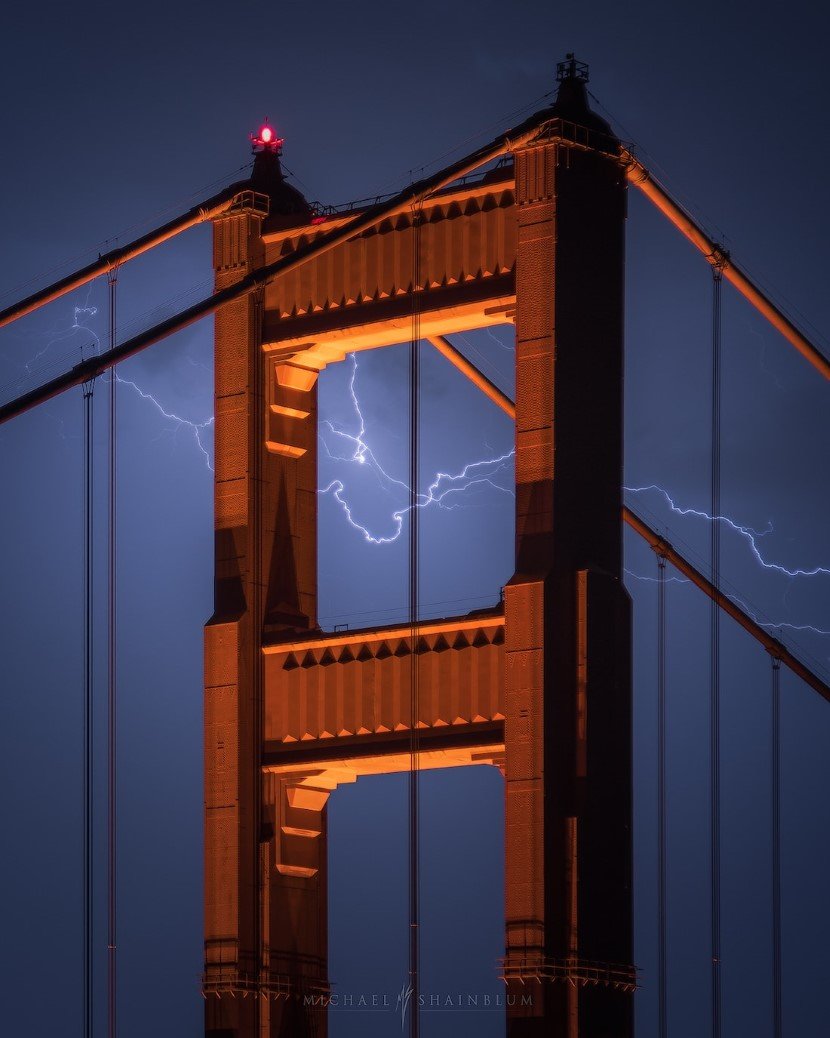 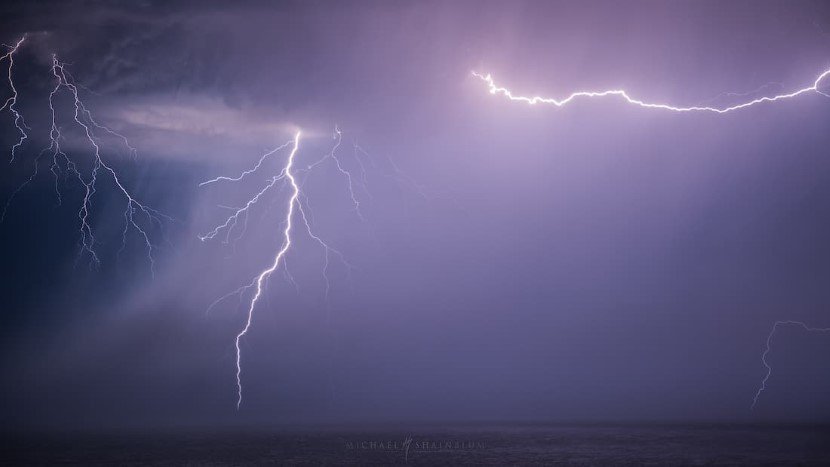 This whimsical bookstore in China designed by Wutopia Lab is…