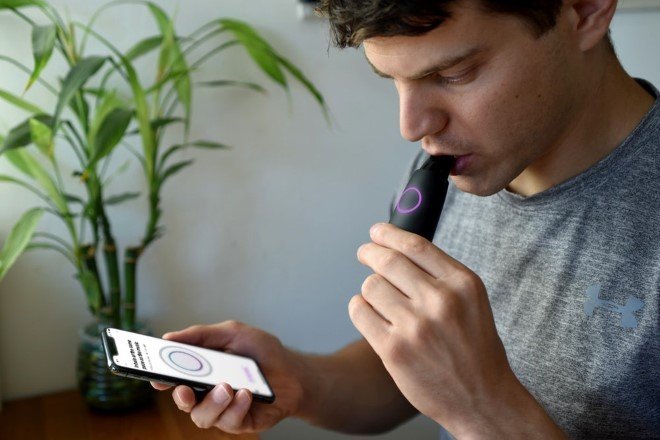 With health and fitness getting higher on everyone’s priority list, companies have increasingly started launching new fitness trackers to keep everyone on track. This includes various biomarkers that provide information about the user’s health. A new product recently hit the shelf and it seems to be the coolest of all.

The Lumen is a small breathalyzer-styled gadget that apparently provides information regarding the user’s metabolism after registering a single breath. It uses a metabolic measurement called the Respiratory Quotient (RQ) to present its readings. Various scientists and dieticians have also used RQ in the past to find out how a body metabolizes macronutrients and which energy pathways are preferred, from carbs to fats.

Scientists calculate the RQ for humans using the measurement of volume of carbon dioxide produced by the body and compare it to the oxygen levels absorbed by the body. Normally, an intricate breathing apparatus attached to a computer assesses the levels produced by tracking breathing for approximately 20 minutes. The results normally range between 0.6 and 1.0, with 1.0 representing that the body is metabolizing energy mostly from carbohydrates and 0.7 indicating that the energy comes mostly from fat. 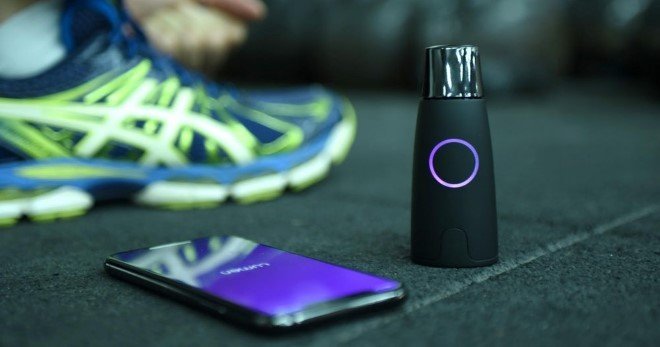 This makes us certain that RQ is a very much real method for measuring a person’s metabolism. Scientists also use it to determine a person’s overall health and according to Lumen, it can carry out this complex process using a single breath!

After several years of research in various institutions, such as San Francisco State University and Tel Aviv Sourasky Medical Centre, the team confirmed that the device produces similar RQ results after testing it out next to a 60-minute medical-grade analytic device. 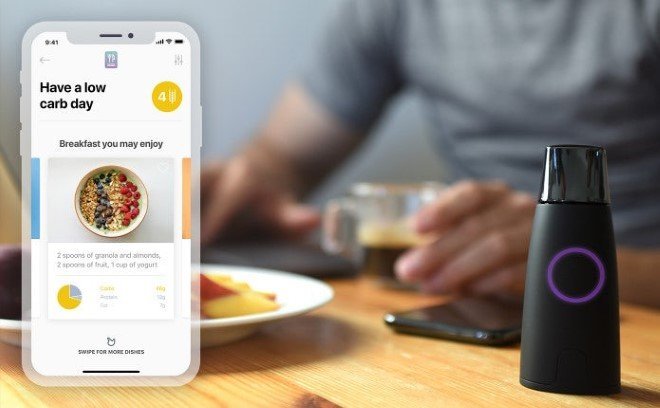 Ink from car exhausts? An Indian start up, ‘Gravity…

The brilliance of Lumen doesn’t just end here though. After presenting your decimal results, the Lumen also explains the data and categorizes the value between fat and carbohydrate burning. Next, it presents a suitable meal plan for the specific decimal point attained and if you connect it with its designated app, the system will keep an eye on your sleeping habits and daytime activities to adjust its suggestions according to that data it receives. 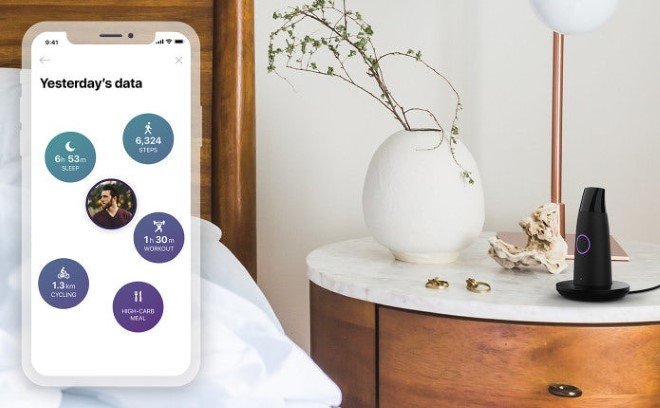 While it does seem somewhat too good to be true, the makers of Lumen claim it is a breakthrough technology and if it’s actually true, then we’ll have to take their word for it. Although it’s natural to be a little doubtful given that, they still haven’t received their patent and no medical institute has certified it true. 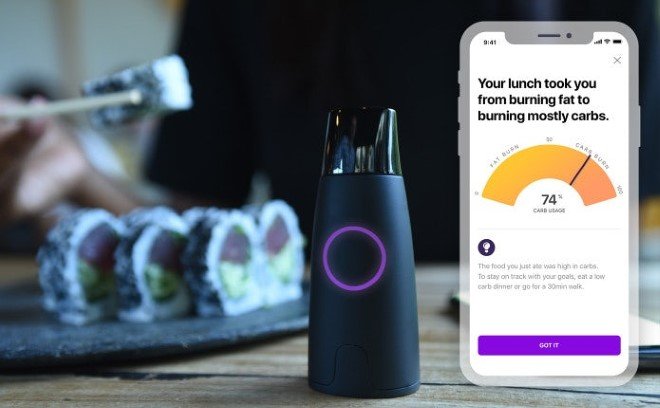 Nonetheless, its crowdfunding has been a hit since the company crossed its Indiegogo goal almost as soon as it launched the campaign. After several models and years of testing, the gadget will go commercial sometime in February 2019, after manufacturing starts later this year. You can book this tiny device at an early-bird price of US$179 and hope that it lives up to its promise. 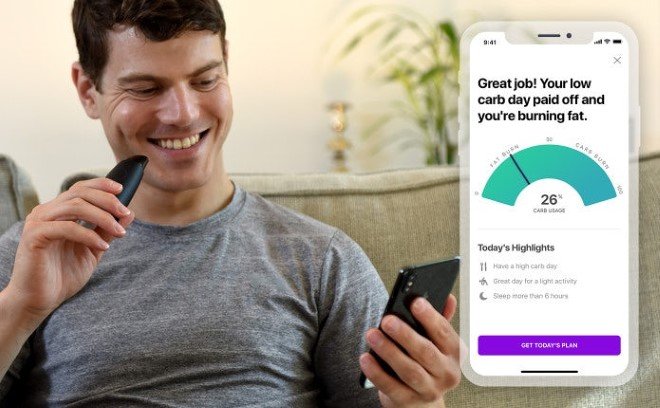