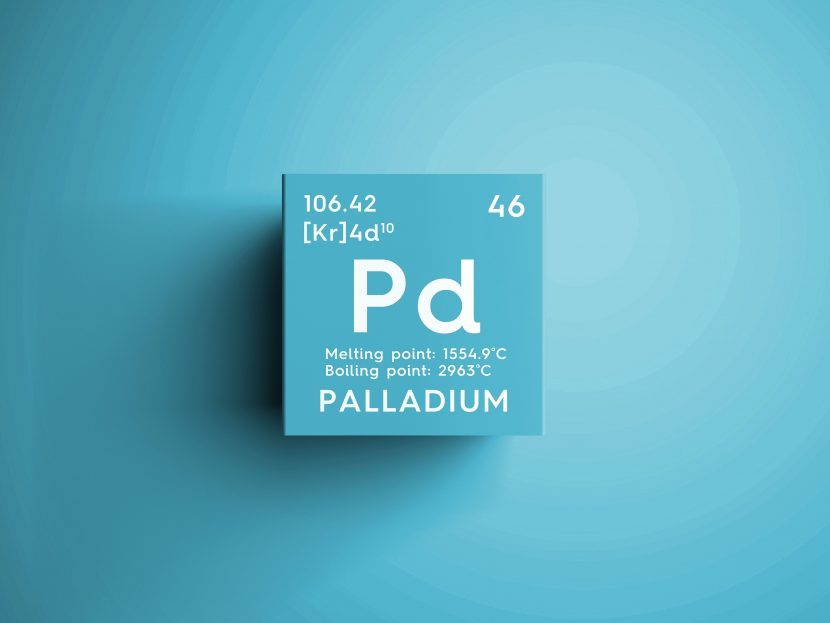 Palladium-catalyzed cross-coupling reactions have revolutionized the way in which molecules are constructed. Their widespread use, from the fields of organic synthesis and medicinal chemistry to materials science and polymer chemistry, cross-coupling has proved to be beneficial in multiple fields of science. Palladium catalysts are useful in the coupling of simple carbon-containing compounds to form more complicated chemical structures. It has, so far, been difficult to couple two common reagents in chemical synthesis; aryl halides and alkyl lithium compounds. Among the aryl halides, aryl chlorides are common synthesis reagents that react variably during palladium-catalyzed reactions to produce side products.

For coupling reactions with aryl halides and alkyl lithium compounds, chemists add synthesis steps to ease the flow of the reactions. This, however, means that there is added chemical waste and cost for every extra synthesis step added.

Viktoria Daeschlein-Gessner and her team from Ruhr University Bochum tackled this problem to investigate new palladium catalysts as they believed a functional catalyst would ease many chemical synthesis. “The coupling of aryl chloride and alkyl lithium reagents represents one of the most challenging reactions and — if being successful — promises a broad applicability”, the authors explain.

The researchers tested out various existing catalysts and were able to single out an effective catalyst. This catalyst was based on a class of ylide-substituted phosphines called YPhos.

YPhos-containing palladium catalysts are useful in difficult coupling reactions. The YPhos ligands combine a negatively charged carbon centre and a positively charged phosphonium group (the ylide) with a phosphine-type ligand (phosphines are typical ligands in palladium catalysis). This ylide-phosphine ligand setup results in special electronic properties. The scientists observed that the ligand electronics helped activate aryl halides. This is a crucial step in the reaction between aryl halides and alkyl lithium compounds.

JoYPhos is a class of YPhos class of ligands that offers the most favourable architecture. Having a combination of electronic properties and a space-filling architecture, catalyze many side reactions that otherwise occur in the coupling.

Precatalysts, compounds that are converted to a catalyst during the course of the catalyzed reaction, also perform extraordinarily well when containing YPhos ligands. These precatalysts have their ligands and a palladium source pre-arranged in separate compounds. They assemble in the reaction mixture to form the effective catalyst, like two-component adhesives. The authors claim that this pre-arrangement not only makes the catalysts more user-friendly but also are more stable than the usual free ligands. In the upscale of the catalyst, the authors were able to prove that they also performed well for many variations of the aryl halide and alkyl lithium reagents.

These are the best places to visit in USA in December