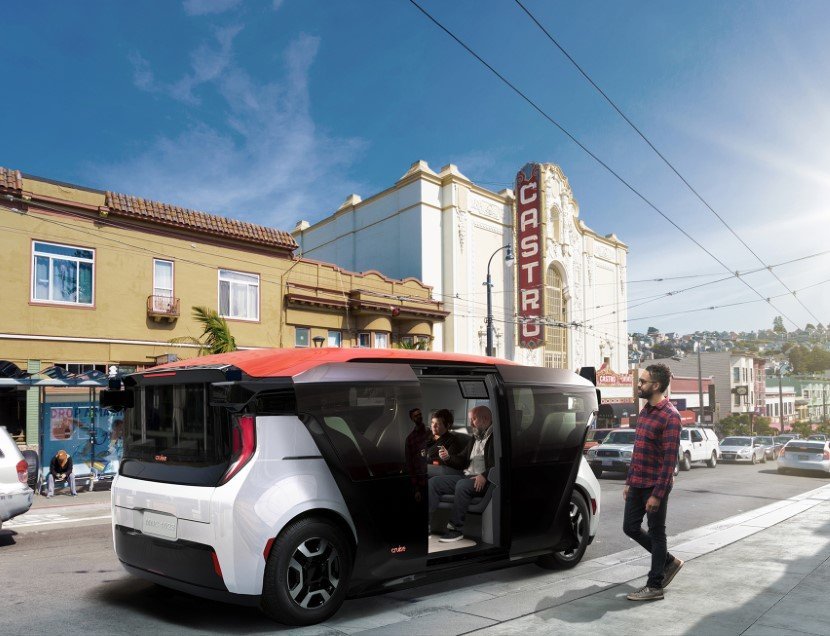 We are yet to accomplish the dream of flying cars but we are certainly on the way of seeing self-driving cars on the roads in the near future with the launch of the self-driving Origin Car by Cruise. The brains behind the invention are the well-renowned company, Cruise partnered with General Motors and their investors, Honda. An autonomous self-driving vehicle built with the purpose of being shareable and on the road at all times. According to the designers, they wanted to make something from scratch, a car that might look like something as if the first car ever to be designed with no prior knowledge to accustom. 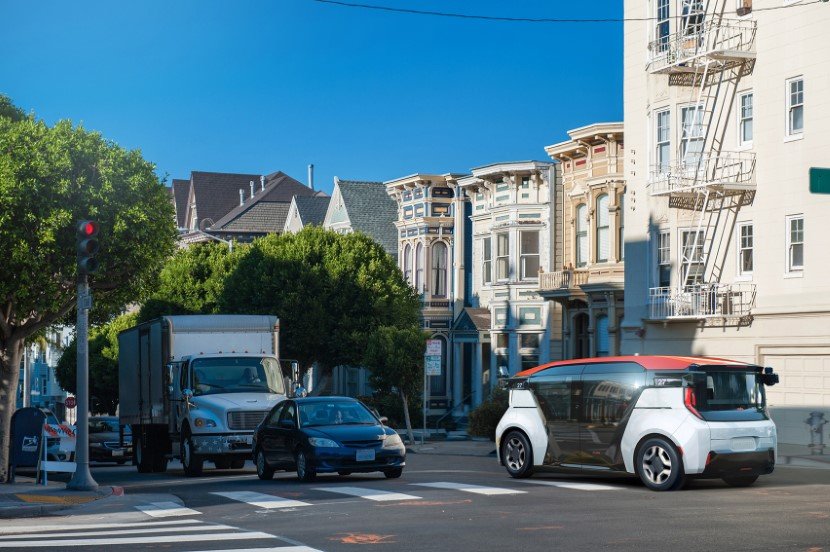 The concept of the project was to introduce a steering wheel free vehicle which alternately led to the exclusion of parts such as the engine, rear-view mirrors, acceleration pedals, gearbox or a separate driving seat, in turn, enabling it to harness more passenger seats and legroom. By the looks of it, Origin appears to be more like a shuttle and much larger than the average car which is not the case. The roof of the Origin is much lowered and the overall design is compact, making it look larger than usual. It’s impossible to distinguish the front and the rear without the steering wheel navigation. Inside, there are six seats facing each other, encouraging the passengers to an easy interaction. Screens inside the vehicle inform the passengers about the outside and the distance from their destination as well as their current location. 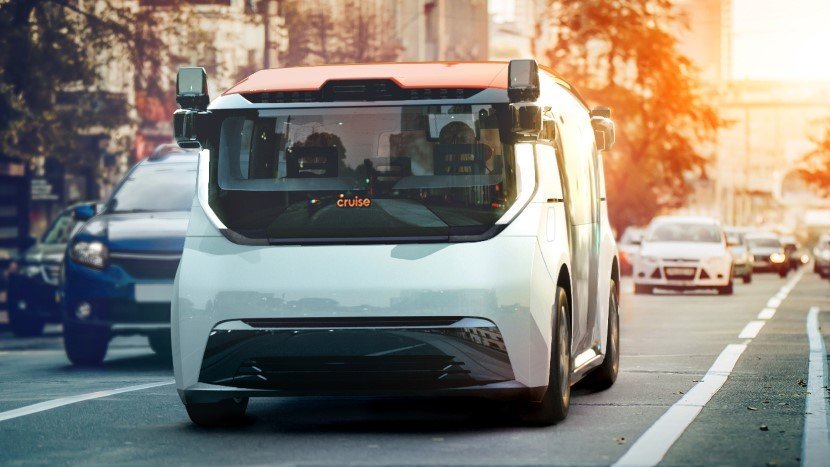 Year In Review; Ten Most Visited Cities Of 2014

Origin is equipped with thermal sensors that allow it to recognize any person, car or an animal in its way, in any sort of weather condition. The sliding doors are large enough to let a person out while another gets in. They removed the idea of outward opening doors to ensure the safety or cyclists and motorbikers. The car is made to be modular, letting the owners save money with every upgrade. The lifespan of Origin is over one million miles which is six-folds greater than the average. Being all-electric, won’t contribute to carbon footprint. 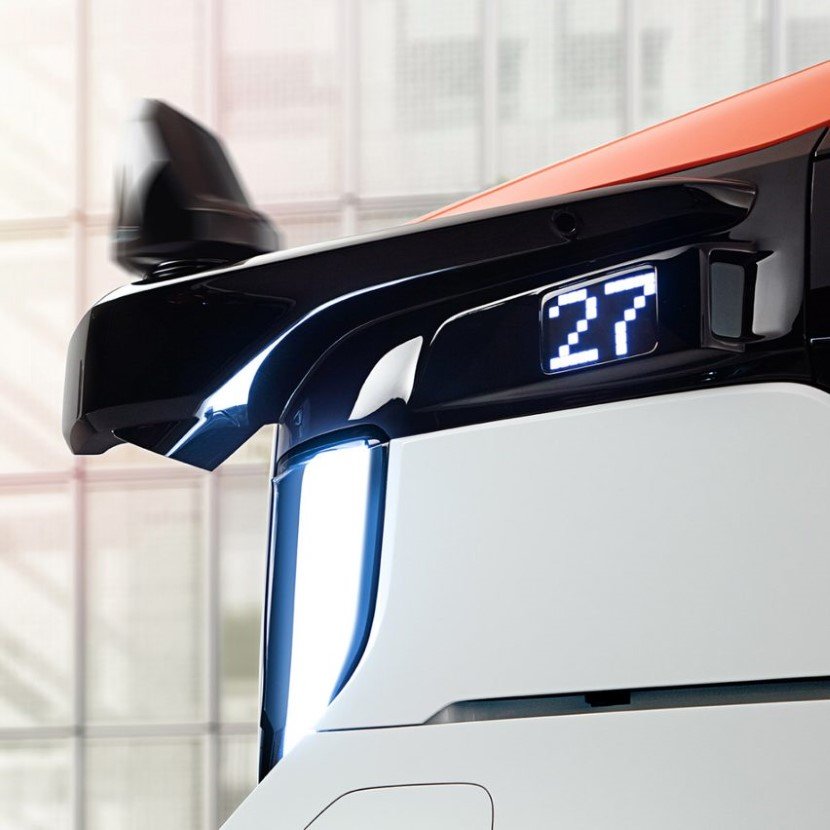 Cruise is developing an app that can summon an Origin much like that of ordering a Lyft or an Uber. It is estimated that any customer can save up to $5,000 per year by ordering an Origin rather than buying a car of their own. The company says the aesthetics of Origin was not the concern while designing more to what it can do for the society. It does, however, come in three different colors of black, white and orange. Origin is production-ready, just a matter of time when it will hit the streets and be the first-ever strret-legal self-driving autonomous vehicle.

By removing the steering wheel, the rearview mirror, the pedals, and more, we’re left with something simple: space. pic.twitter.com/K3tS0QxuSC